Learn the most important things that Singapore is famous for

Things Singapore is known for in the environment

Singapore has a population of about 5.6 million people, and Singapore is a culturally diverse country where the English language is the common language, in addition to the other official languages ​​which are Malaysian, Chinese, and Tamil, and this is not what distinguishes Singapore, but the green and clean areas are the center of attention of many Singapore is also famous for its clean streets, and trees and flowers often spread across all streets.

The Singapore government is doing its best to ensure that the streets are always clean by putting in place some strict laws regarding vandalism, throwing garbage, urinating in public places, spitting in the streets, smoking, and a gum prevention law has been passed since 1992 until it is absolutely forbidden to eat and drink in Underground, violators are usually fined or punished by picking up excrement from the streets, and some penalties for dangerous things such as drug trafficking, theft may result in imprisonment, beatings, or executions.

Things Singapore is known for in entertainment cities

The city of Universal 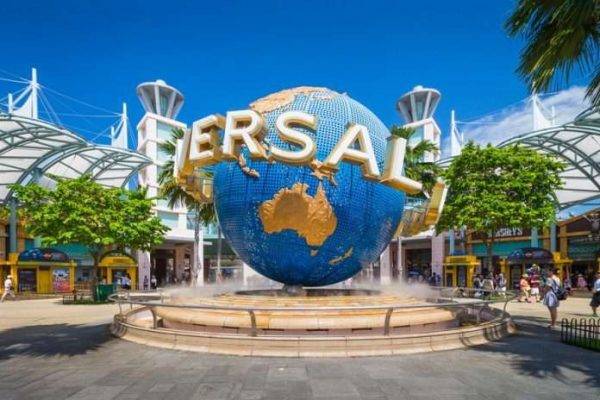 The first entertainment city in Southeast Asia was created in Singapore and it is the entertainment city of Universal, and this studio has more than twenty entertainment activities each one specializes in a specific subject, such as the pyramids of Egypt, the lost world, Hollywood, New York, Madagascar and the Ghoul Shrek, which is an ideal location for Ajat Families. 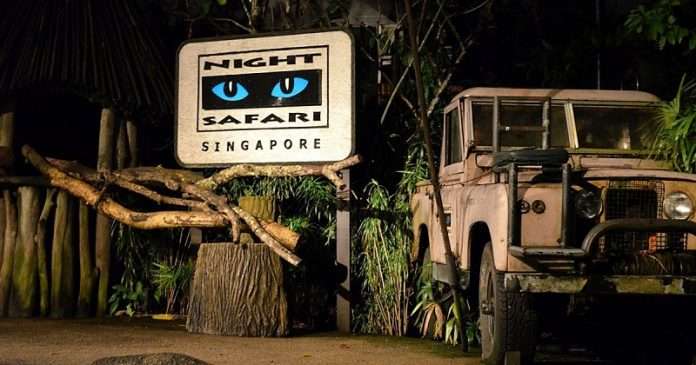 Singapore provides a very special experience, which is visiting the nocturnal zoo, and this park includes more than a thousand nocturnal animals. This park is the first of its kind in Singapore and the world, and it has opened since 1994.

Things Singapore is known for on the streets 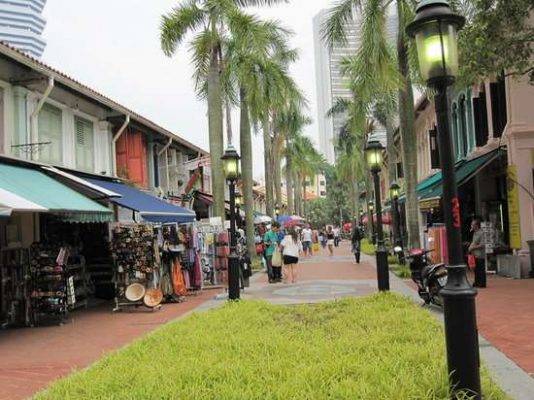 Although Singapore has many high-quality fine restaurants, cheap foods can be found on the streets, and food stalls are organized in the streets of Singapore in an orderly way, and it is ensured that food vendors maintain minimum food standards and most importantly hygiene.

Things Singapore is known for in buildings 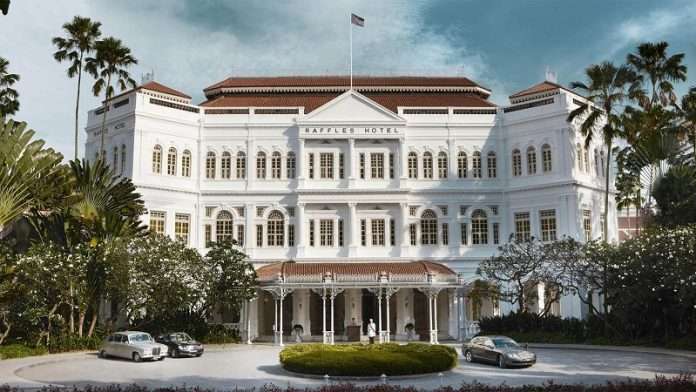 Established in 1887 as a colonial-style hotel in Singapore, Raffles Hotel has hosted many famous guests such as Queen Elizabeth II, Michael Jackson and Elizabeth Taylor. This luxury hotel has 103 hotel suites, 18 distinct bars and restaurants, It houses a shopping center with more than forty stores.
A special cocktail is served at Raffles Hotel in Singapore, a mixture of many types of wines with peanuts, and invented by a waiter in the hotel since the early twentieth century, and became a quintessential drink of Singapore, which is very popular among tourists.

Things Singapore is known for in the neighborhoods 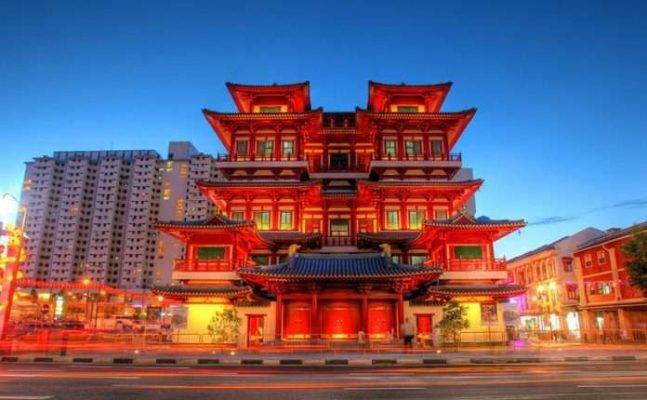 Things Singapore is famous for in its views 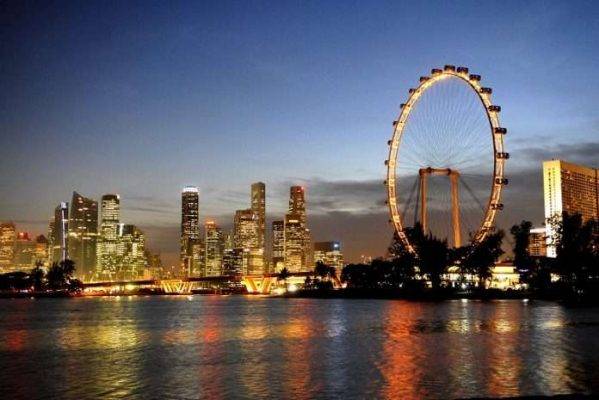 Singapore has the largest viewing wheel in the world, and this wheel is a stunning place with stunning views of the city. The wheel is 165 meters high, above a three-story building, and its diameter is 150 meters, and there is a ship that transports visitors to it every day.

Things Singapore is known for in tourism 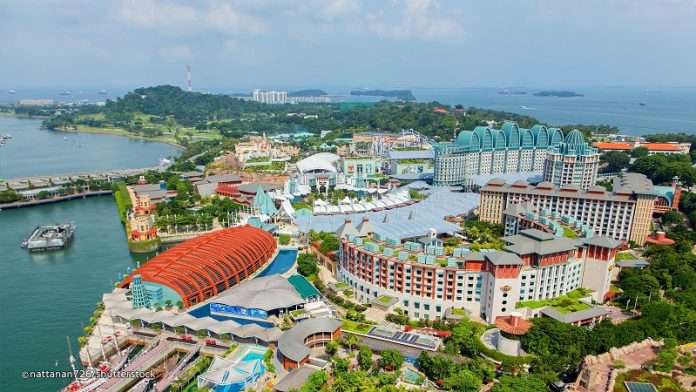 One of the most important tourist attractions in Singapore is the Sentosa Resort, and since 1972 it has become a popular tourist resort, attracting more than twenty million visitors annually, and it features a protected beach, Merlion Park, two golf courses, Fort Siloso, 14 hotels, and a casino.

Things Singapore is known for in personalities 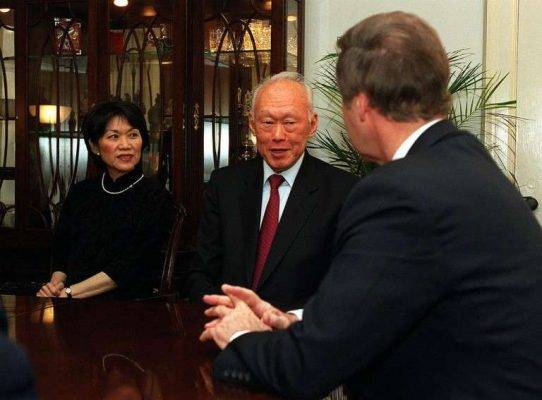 The most proud person of Singapore in front of the world is the first Prime Minister of Singapore Lee Kuan Yew, known as the founding father of independent Singapore, and he was the driving force behind the establishment of some famous things known in Singapore such as urban gardens, strict hygiene laws, and was considered the day of his death in 2015 is a national day of mourning in Singapore and his son Lee Hsien Loong is now Singapore’s third Prime Minister.