What is South Korea famous for?

A report on Al Koot Heritage Hotel in Al-Ahsa

How to travel to Prague and its most beautiful tourist areas

Quiet destinations for those looking for rest and relaxation

London is one of the most famous capitals in the world, with millions of visitors flocking to it every year. In 2011, for example, statistics recorded 15.3 million international visitors flocked to the city, while in 2013 he visited London 16.8 million visitors, and in 2014 statistics showed Official increase in the number of foreign visitors to the city and their numbers reach 17.4 million visitors, thus London becomes one of the most cities in the world in terms of the number of international visitors.

The secret of the influx of millions of visitors to London every year, therefore, there are several reasons, the most important of which is that the city of London is an important economic and financial center and therefore it is one of the favorite destinations of businessmen and finance, the other reason is the fact that London is home to large numbers of famous tourist attractions around the world.

Millions of international visitors and tourists come to visit London from all countries of the world, but statistics show that the most visited nationalities of the world are the Americans, French, Germans, italyns and Irish in addition to a number of other European nationalities, Arabs, especially residents of the Arab Gulf states, also accept to visit the city of London, despite Although the number of Arabs and Gulf nationals who accept to visit London is much less than the number of other visitors to London from different nationalities, the Gulf visitors are the most active and spending among all visitors to London.

Gulf nationals usually spend most of the year in their countries or visits to other Arab countries and cities nearby, especially the city of Dubai with beautiful beaches and dazzling shopping centers, but they often escape from the heat of the weather during the summer months to London, which is known as the capital of fog, and often go to The city of London during the important holidays and holidays, especially during the Eid al-Fitr holiday, so you will often see luxury sports cars owned by wealthy Arabs who fill the streets of the City of London during the holiday season and in the summer season, where their owners go to attend important events and events such as the Wimbledon championships or games. Cricket at Lord’s Cricket Ground, in addition to that there are a number of popular tourist destinations in London, which accepts Arab tourists to visit, come with us to get to know a group of favorite tourist destinations for tourists Gulf in London:

A famous street in London contains a lot of Lebanese restaurants and Arab cafes (most of which are open 24 hours, especially during holidays and important religious occasions for Muslims). Many Arabs and Gulf men visit it even that this famous street is known as “Little Arabia” ), One of the well-known places on Edgware Road is the “Dar Marrakesh” restaurant, which is a popular Moroccan food restaurant and it is one of the favorite places of many Arab tourists.

Read:Tourism in the italyn village of Manarola

According to the website of the company, “Global Blue”, which monitors the spending rates of foreign visitors and tourists, visitors to the city of London from the Middle East, especially the Gulf countries, are the owners of the highest rates of spending and buying in London, and according to the company’s website, the spending and buying rates increase during the holiday periods, especially The holy month of Ramadan and Eid Al-Fitr are among the most popular destinations for Gulf tourists to shop, “Harrods” in the Knightsbridge area, and jewelery, diamond and luxury clothing stores in Mayfair, as well as “Smythson”, “Temperley”.

It is one of the most famous buildings in Britain, and it attracts not only Arab tourists, but tourists all visitors to London are foreign tourists, and this palace was built in 1837, and this palace has become the residence of the Queen since Queen Victoria assumed the throne of Britain One of the most popular traditions that attract visitors to Buckingham Palace is the tradition of replacing the guard at the palace at exactly 11:30 in the morning, when many accept watching palace guards standing steadily in their places like statues and only move around when the guard is replaced, visitors can visit Buckingham Palace During the summer season, when a British queen travels You spend your summer vacation in Scotland and meanwhile, the doors of Buckingham Palace are open to visitors.

Hyde Park occupies an area of ​​350 acres and is one of the most famous parks in London and is one of the largest open spaces in London and this garden has become a favorite place for walks inside London since 1635, and when you visit the park you can enjoy boating and sailing in the “Serpentine” lake which is an artificial lake Built in the eighteenth century, Hyde Park is a great place for running and walking, and inside it there are many famous landmarks, including the “Apsley House” Museum, which was once the home of the First Duke of Wellington, one of the heroes of the famous Waterloo Battle. The museum has a collection of the most beautiful paintings and collectibles Artistic The first Duke of Wellington.

This mosque is located on the borders of Regent’s Park in London, and Muslim and Arab tourists often agree to visit and pray inside it, especially during the period of Eid Al-Fitr and Al-Adha feasts where Eid prayers are held inside the mosque more than once during the period between eight in the morning until twelve noon, and during the Eid period Thousands of worshipers, who numbered in one of the years, amounted to 45,000. 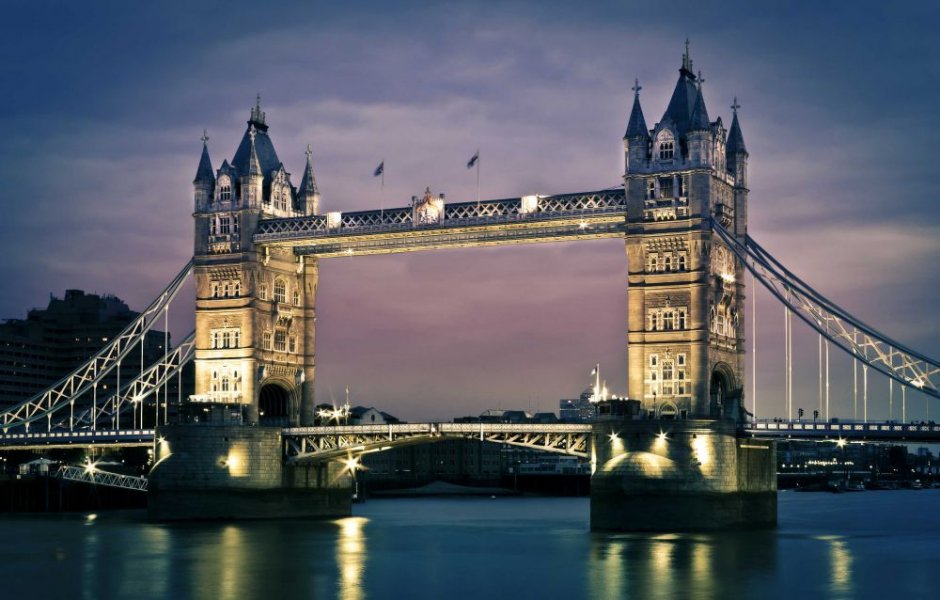 London is a destination for Gulf tourists on Eid 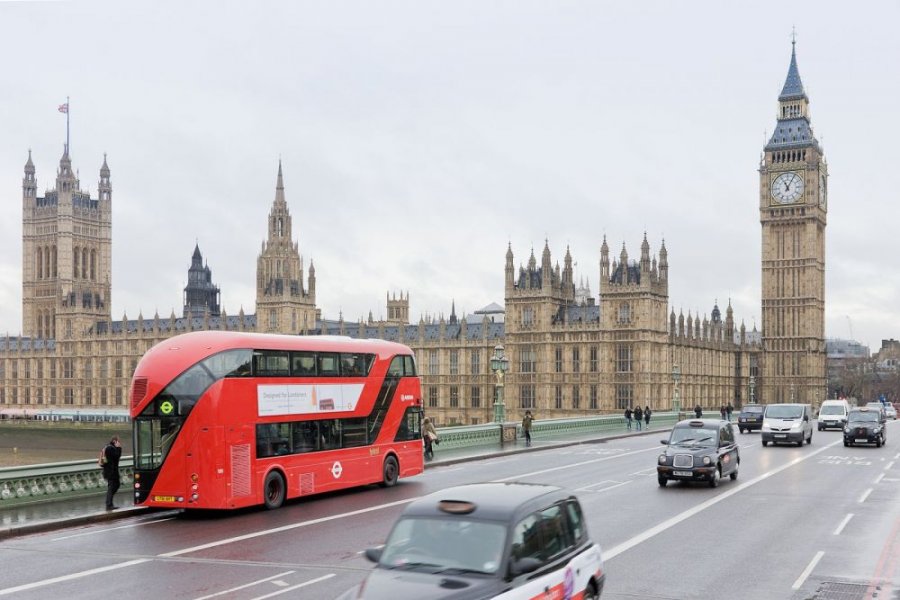 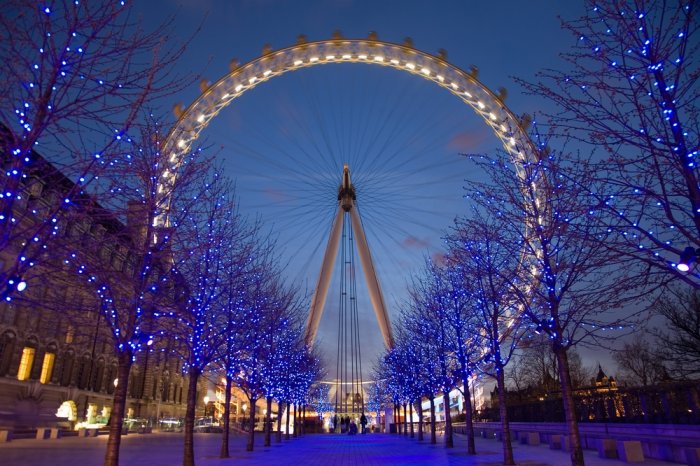 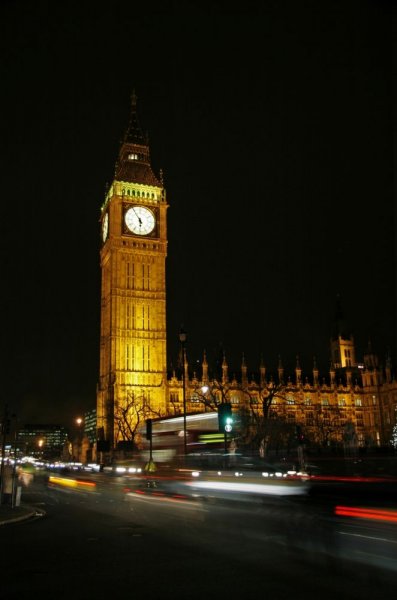 One of the favorite destinations for businessmen 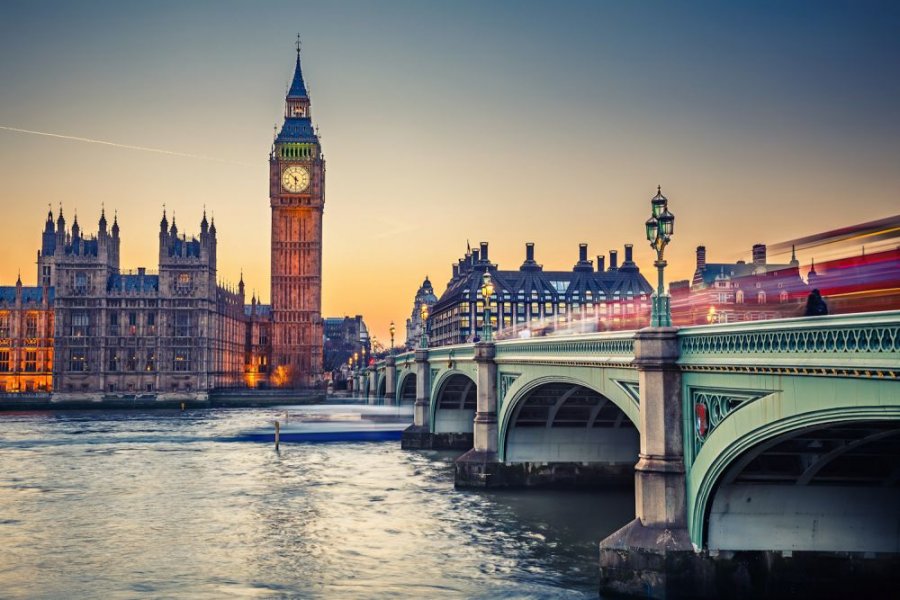 The Arabs, and especially the residents of the Arab Gulf states, also visit London 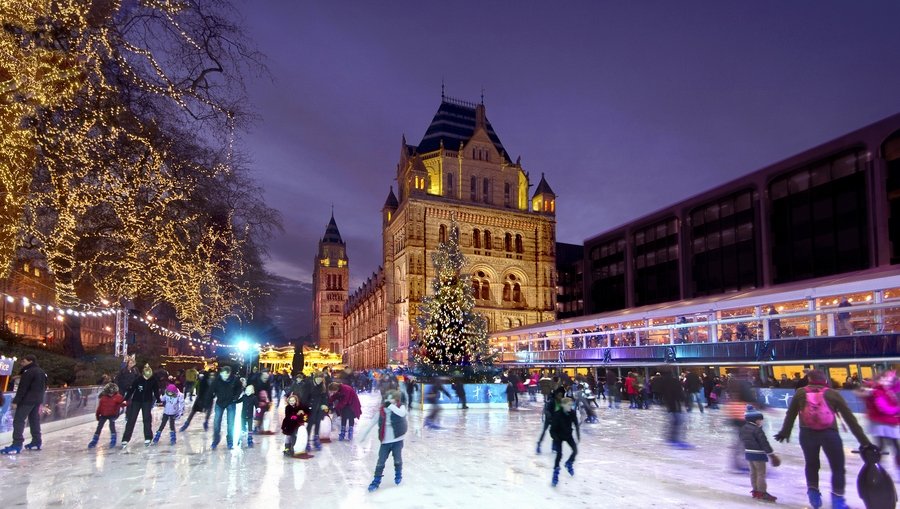 Of all the visitors to London, Gulf visitors are the most active and spending 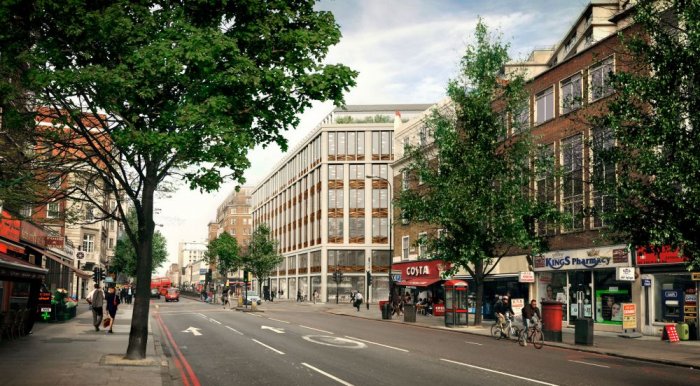 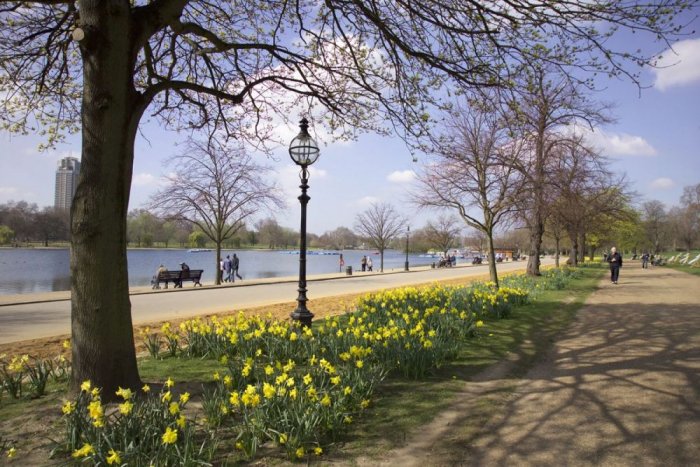 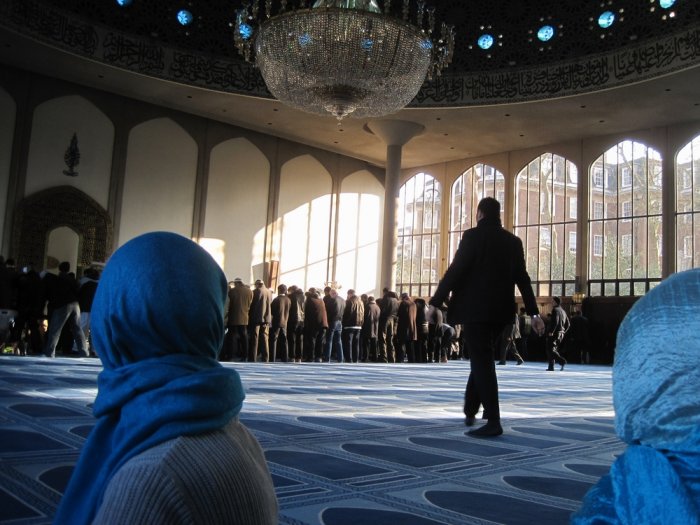 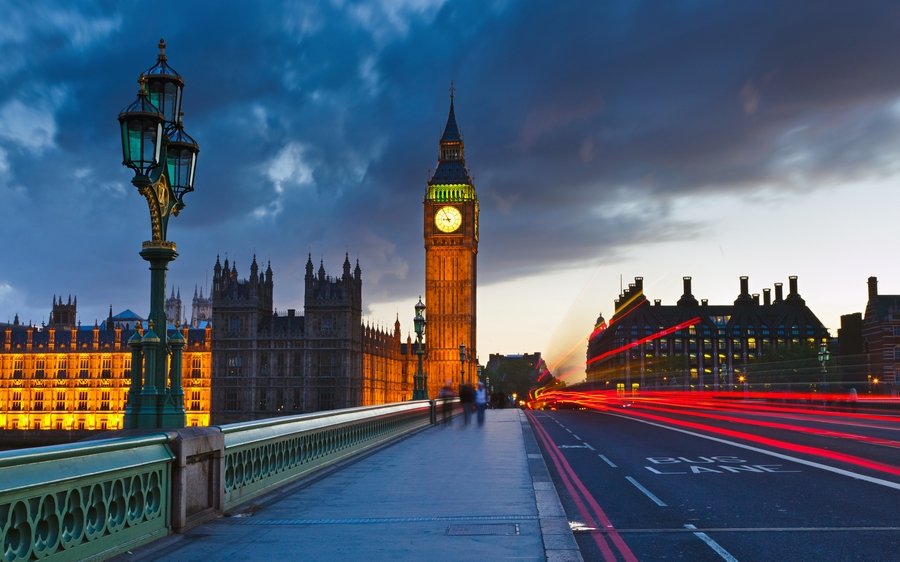 Gulf people often flee the heat during the summer months to the city of London, which is known as the capital of fog 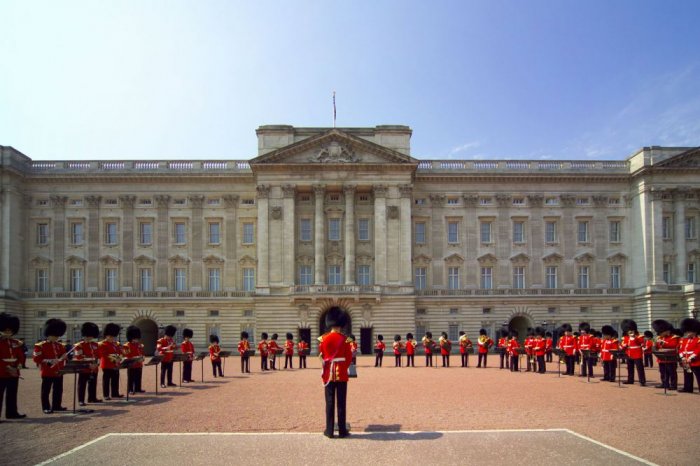 Is it a pleasant tourist trip?

Planning to travel to Italy