London .. star of cities in the season of New Year celebrations 2020

We can say that the British capital, London, is the star of the cities of the world in the “celebration season.”

The wonderful season begins with shopping for the amazing stores spread in most parts of the city, through the lights that illuminate the streets and squares to reach the peak with the firing of fireworks to celebrate the coming of the new year.

Among the ancient streets in which the decorations are considered the most beautiful are Regent Street and Oxford Street, which meet at the Oxford Circus intersection and next to them, the upscale Bond Street, which is one of the most famous shopping streets in the world, while Strad Street was the winter star is the accredited decorations for this year.

As for the small streets near Liberty store such as Carnby Street, they are attractive in this season with their innovative decorations, as is the case in the Jovent Garden, Nile Street, Shepherd Market, Dock of York Square and Christopher’s Place, while the outdoor ski yards are found opposite the Victoria and Albert Museum as well. At the famous London Bridge. 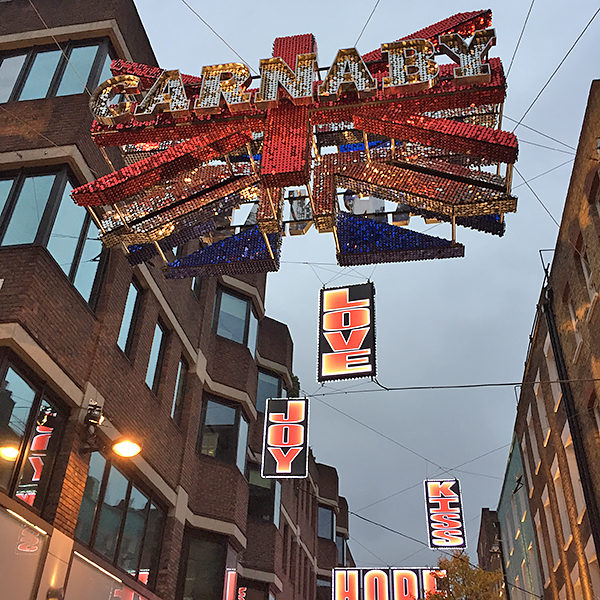 And for its tenth year, Hyde Park is hosting the London Winter Wonderland theme park, with an impressive array of games, food stalls and fast food.

It also adorns the famous stores such as Harrods and Selfridges on the occasion of the celebration season, to be a destination for visitors from all over the world to enjoy the beautiful atmosphere in which the British capital enjoys at this time of the year.

Seasonal markets, called Christmas markets, are spread in this season, from which gifts and handicrafts can be bought, as well as foods.

We find many people taking pictures of lights and decorations that change every year during the festive season.

London is a wonderful city. There is no doubt that visiting it during the festive season has another taste and real pleasure. It is not possible to feel the coldness of winter with the warm atmosphere everywhere. 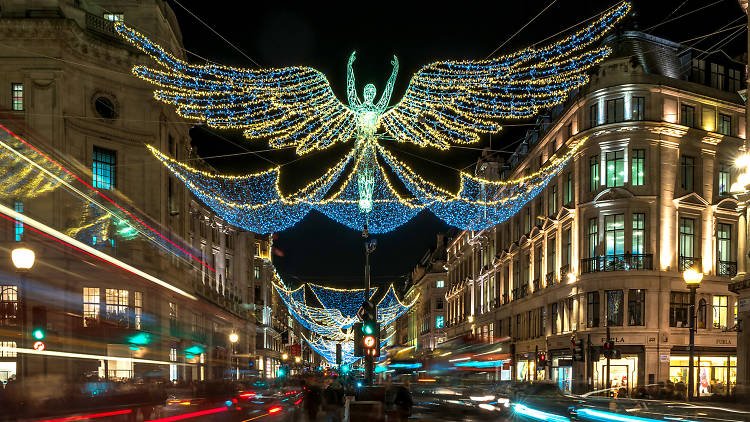 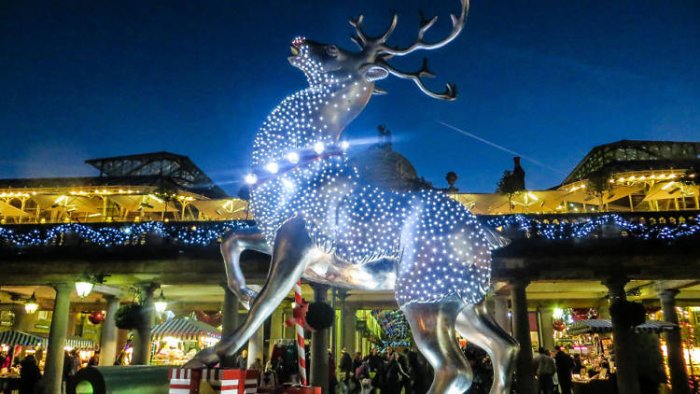 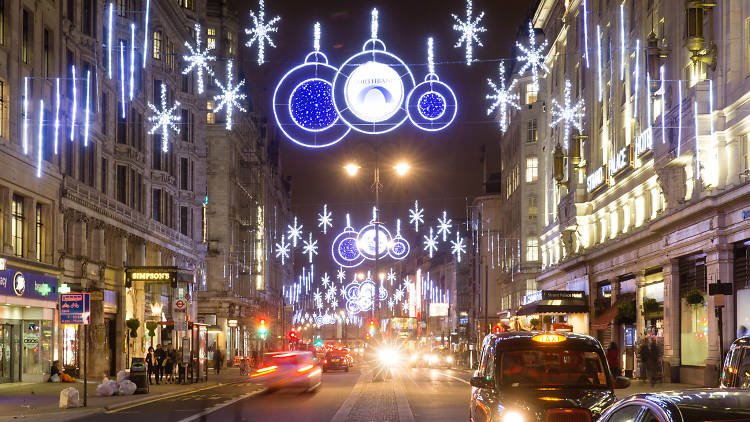 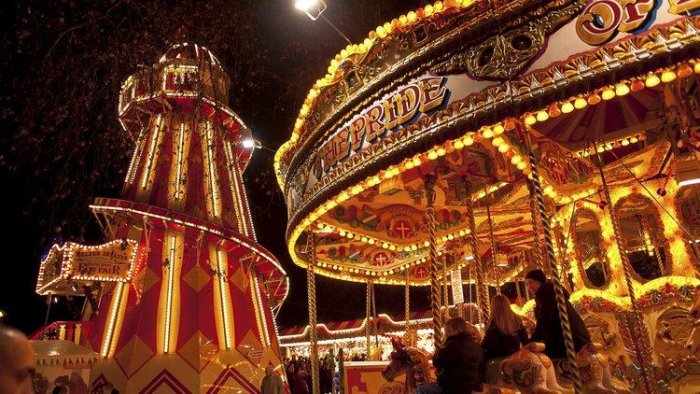 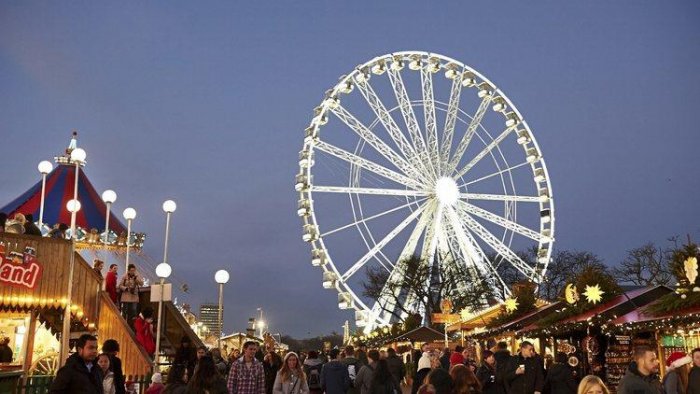 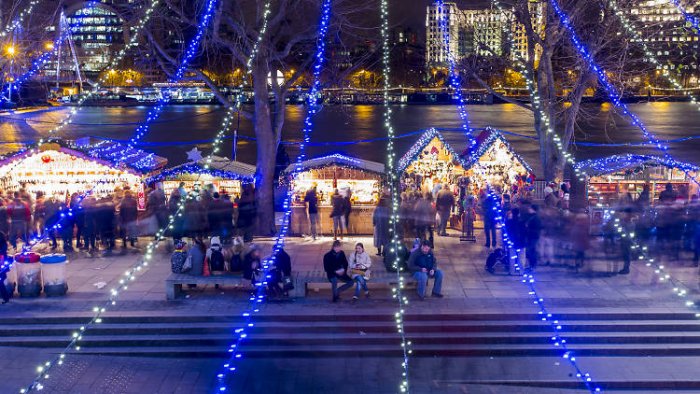 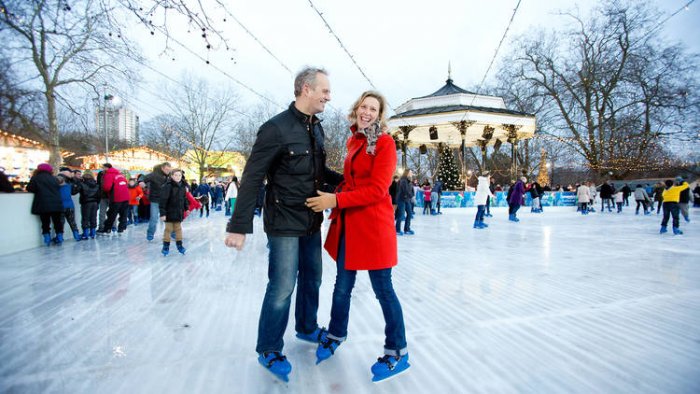 Dubai’s most beautiful attractions with fajitas in Live from Duplex

Pictures: Dubai projects that were opened in 2016