Major attractions in Los Angeles … the city hosting the Oscars

No voice today is louder than the Oscars in its 90th edition, which just ended.

After we saw the most beautiful celebrity looks on the red carpet, and then the prizes were distributed among the winners, at the wonderful ceremony.

Come with us on a tour of the cinema capital, Los Angeles, which is hosting the largest cinema awards ceremony in the world (Oscars). 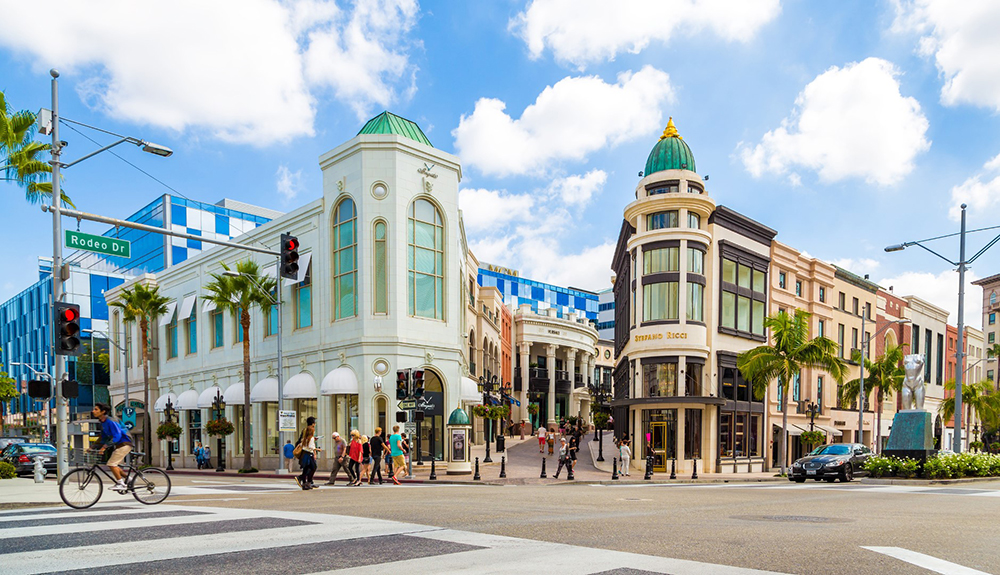 At first we can say that Los Angeles is a country and not only a city; for several reasons, it is the largest in the United States and the second most populous after New York City, which is the city that hosts Hollywood (the center of the film industry in America), and Beverly Hills (the favored area for the wealthy The World) It is located in California’s richest golden state among states, whose annual budget is equivalent to more than some countries in the world. 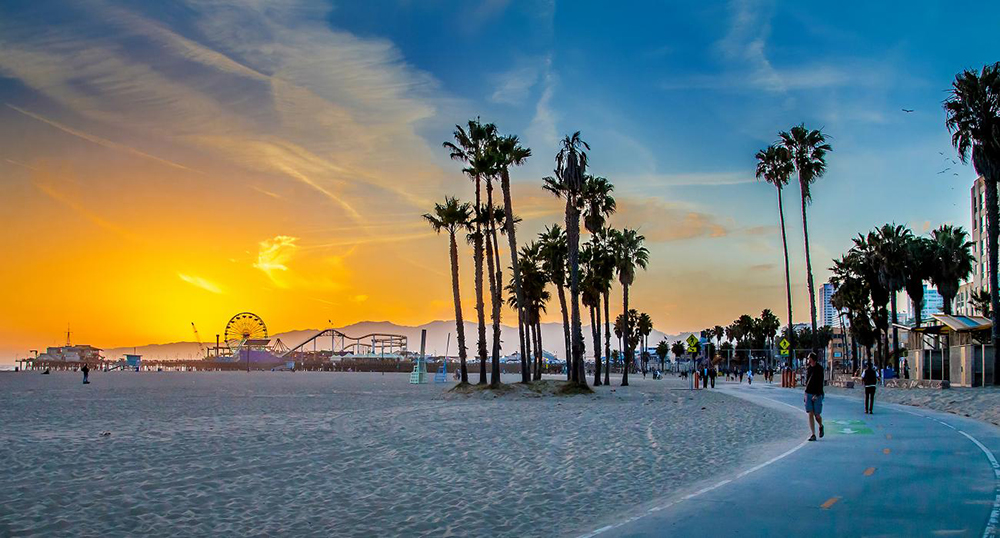 This bustling city boasts magnificent attractions such as the Natural History Museum and Griffith Park, one of the largest parks in the United States, and is often referred to as Central Park Los Angeles Entertainment Cities Universal Studios, Disneyland, Venice Beach and many more, as it is full of luxury hotels, fine restaurants and wonderful shopping streets Like Rodeo Drive, Melrose, The Grove and many others. 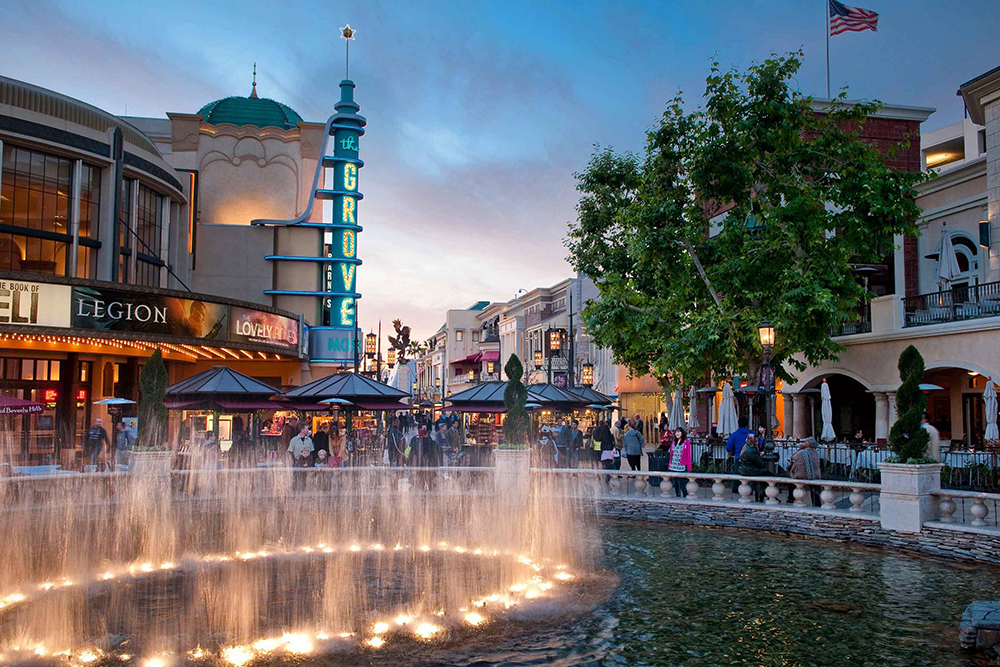 Available activities can be enjoyed all the time thanks to the wonderful atmosphere that the city enjoys throughout the year, including helicopter tours to enjoy sightseeing from above, tourist bus tours that can be seen in celebrity homes or visit museums such as the Hollywood Historical Museum, the Pearson Auto Museum and the Contemporary Art Museum in While you can visit the farmers market, a landmark in Los Angeles, the market includes more than 100 restaurants and grocery stores. 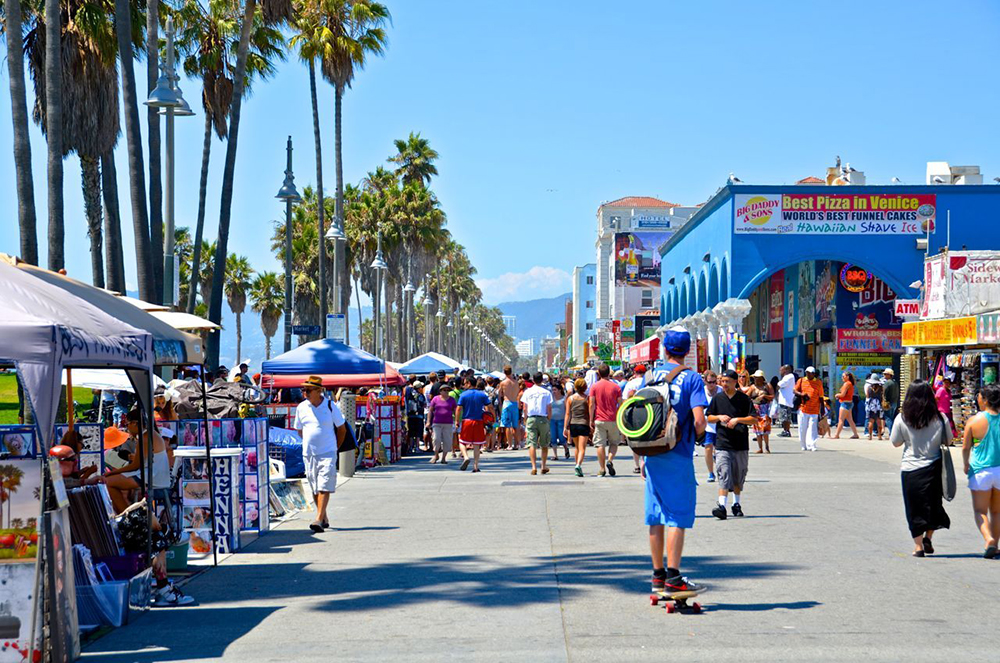 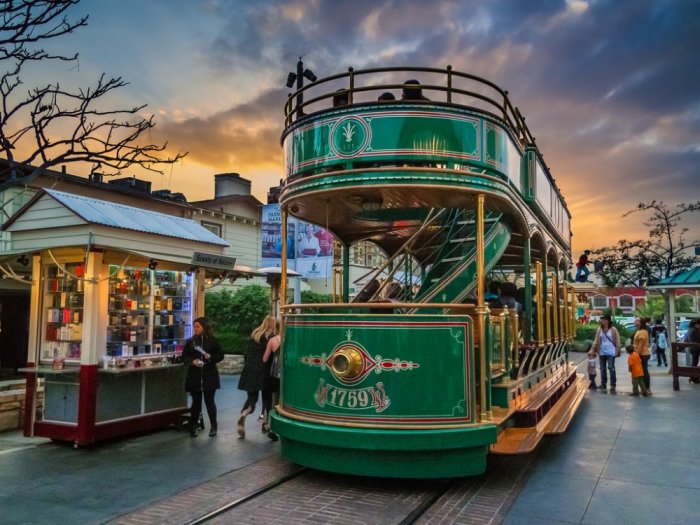 Major attractions in Los Angeles … the city hosting the Oscars 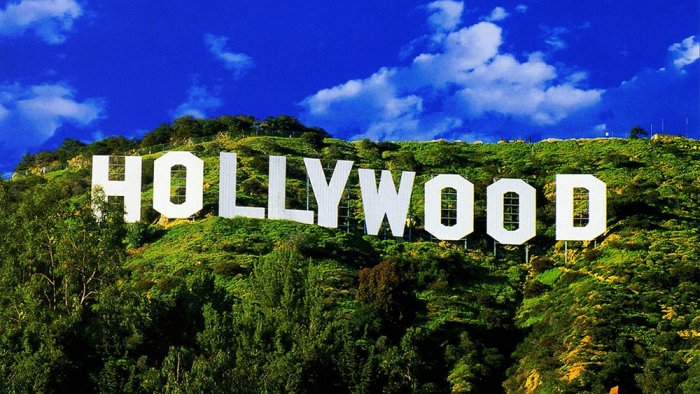 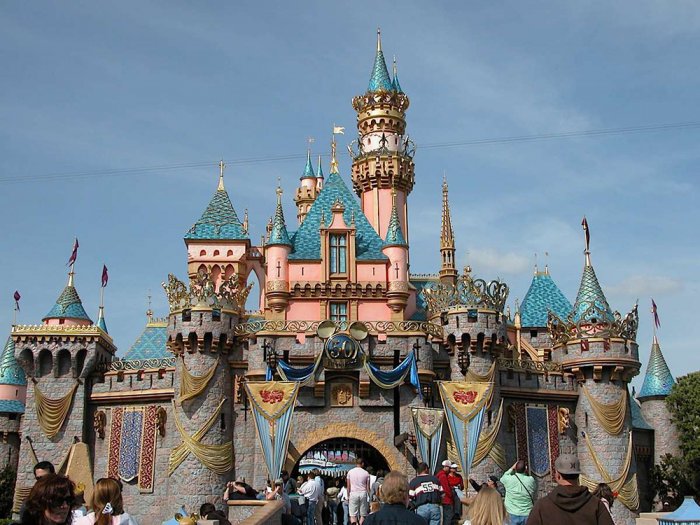 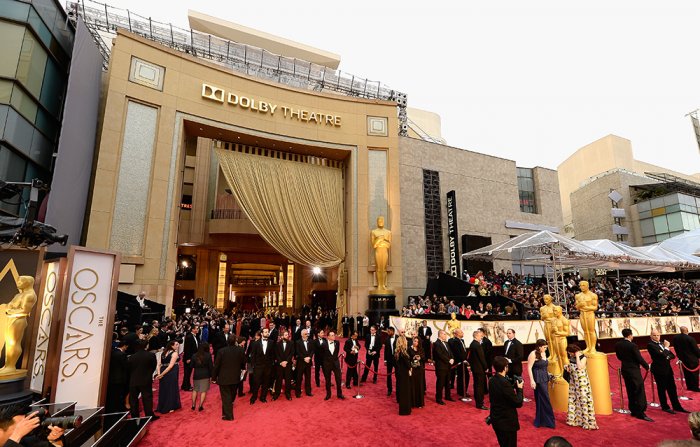 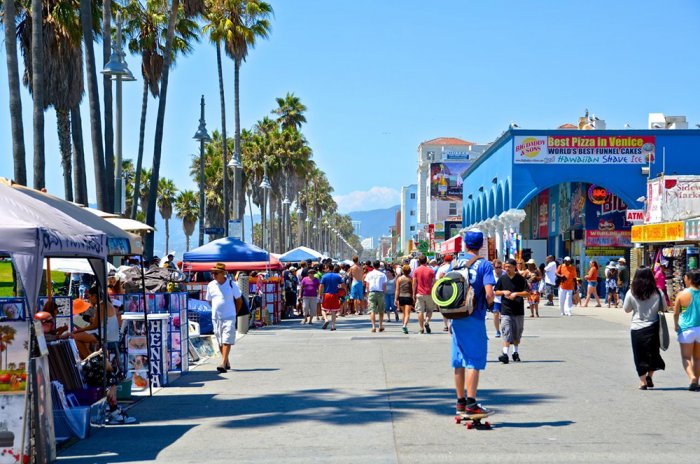 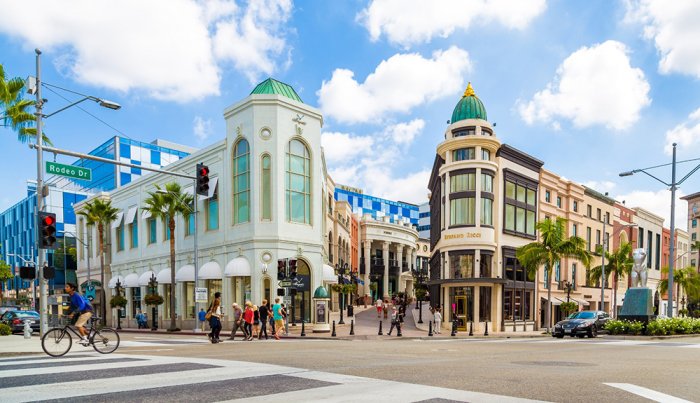 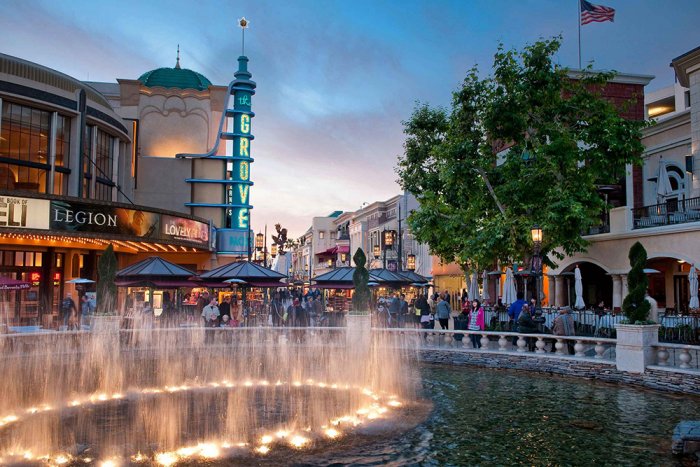 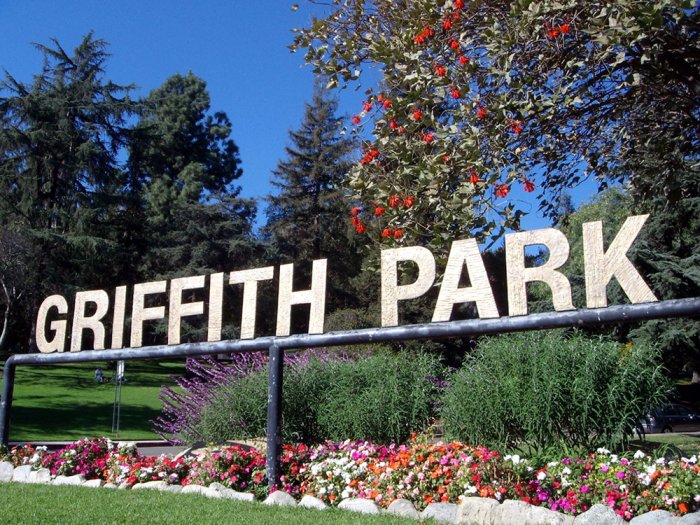 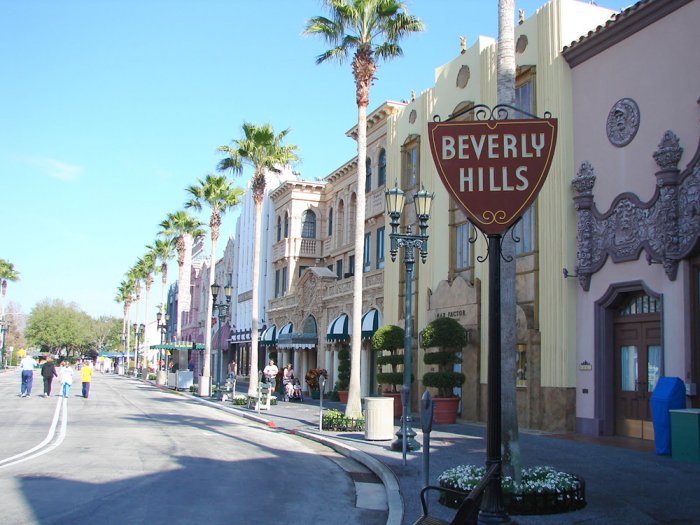 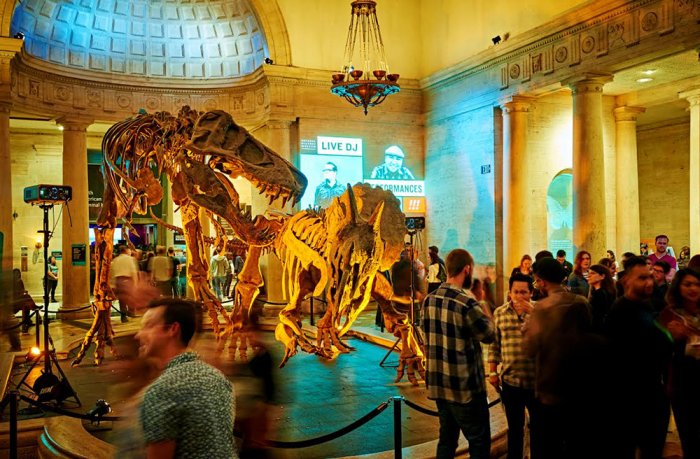 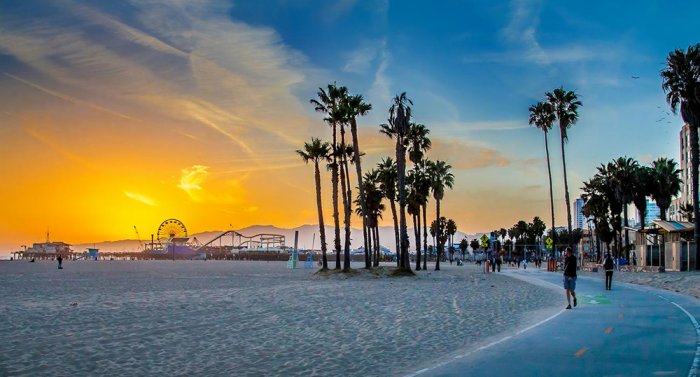 The best countries for family tourism in Asia