Malaysia … the pearl of Asia

If countries give prizes in diversity, Malaysia will be the first in the world, not only because Malaysia is a crucible in which different ethnic cultures fuse, but it is also a unique mixture of different customs, different foods and different religions coexisting in peace side by side, in addition to that The country’s distinct geographical diversity, which is represented by groups of large islands, high mountains, lush hills and tropical rainforests.

Malaysia is a unique country in which the land is divided into two main parts, western Malaysia, which occupies the southern half of the peninsula that Malaysia shares with Thailand, and eastern Malaysia which is on the other side of the South China Sea, where the Borneo island is located, and You see, there are many possibilities when it comes to the tourist areas that you can visit in Malaysia.

To this end, we will present today a simple overview of the best tourist areas that you can visit in Malaysia:
“Gunung Mulu” National Park:

The “Gunung Mulu” National Park in Sarawak State on Borneo Island is one of the most famous tourist attractions in Malaysia and in Southeast Asia in general. The largest and longest chain of caves in the world, which includes the largest cave room in the world and is known as the Sarawak Chamber. It is large enough to accommodate 40 Boeing 747s.

Langkawi is an archipelago of islands located in the Andaman Sea off the coast of Malaysia in the northwest of the country, the Langkay archipelago is made up of 99 islands that contain a group of the most beautiful beaches of the world and these islands also contain large areas of rainforests and mangroves and mountains surrounded by forests, In recent years, many resorts, hotels, restaurants and other tourist facilities have been built in Langkawi, allowing visitors to enjoy the exceptional natural beauty of the archipelago.

Taman Negara National Park extends across three states in the northern part of western Malaysia, and it is known as the oldest tropical rainforest in the world and is famous as one of the favorite tourism destinations for nature lovers and adventurers, and this park is characterized by the diversity of ecological life inside it as it contains a large group of Beautiful wild plants, exotic birds, and rare animals such as the Malay tiger, the Asian elephant and the Sumatran rhino among others. Among the most popular activities undertaken by visitors to the park is the experience of walking on the “Canopy Walk”, a long bridge suspended high above the tree tops where Be visitors to walk on the bridge and control of exotic birds flying in the sky close, and organizes inside the park safari tours night guided It allows you the opportunity to plant control that blooms only at night and watch fungus that glow in the dark fungus and other night objects such as owls and cats cheetah and water dragon.

For nearly 200 years, Kuala Lumpur has been a quiet town in western Malaysia whose residents work on tin mining, and now the Malaysian capital has become one of the largest modern cities in the world, the city of Kuala Lumpur or “all” (KL) as the local residents call it is a true example of The concept of the country’s distinct cultural fusion, when you visit this vibrant city, the first thing that you will notice is the huge skyscrapers scattered all over the city and the wonderful tourist areas that contain a lot of restaurants and shopping centers Kuala Lumpur City does not contain a center and there is no known city center butThe city has several active areas such as Merdeka Square, Chinatown, which is a popular tourist destination thanks to its golden Triangle area, a popular shopping area that represents the modern face of the city and contains the famous Petronas Towers (Petronas Twin Towers) which are One of the most striking buildings in the Malaysian capital.

Penang Island is located in the Strait of Malacca off the northwestern coast of western Malaysia and is a popular tourist destination thanks to its rich history as the first British trade stations in the Far East region. The island is famous for the diversity of its architectural style where you can see the ancient historical buildings next to the beautiful modern buildings, your visit to the island will not be complete until after Eat delicious local food on the island, try trishaw rides and stroll the island’s capital, George Town, where you can see the buildings built in the distinctive style of British colonies and Chinese and Indian temples. 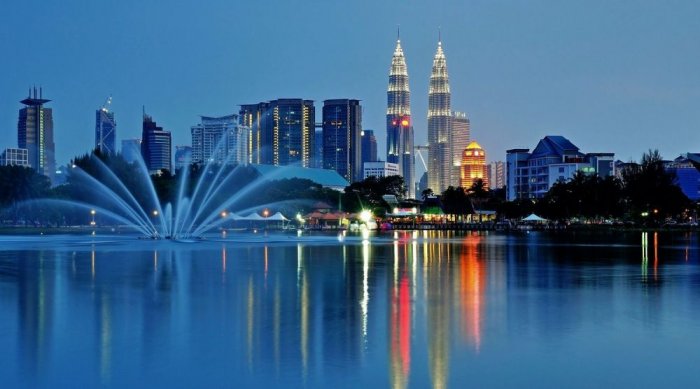 Malaysia is the pearl of Asia 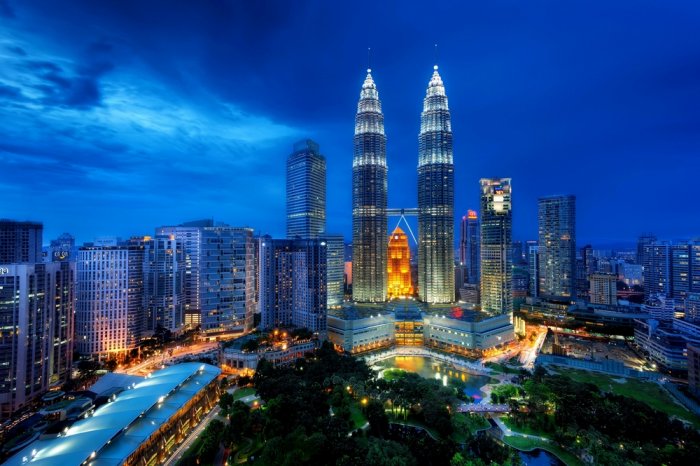 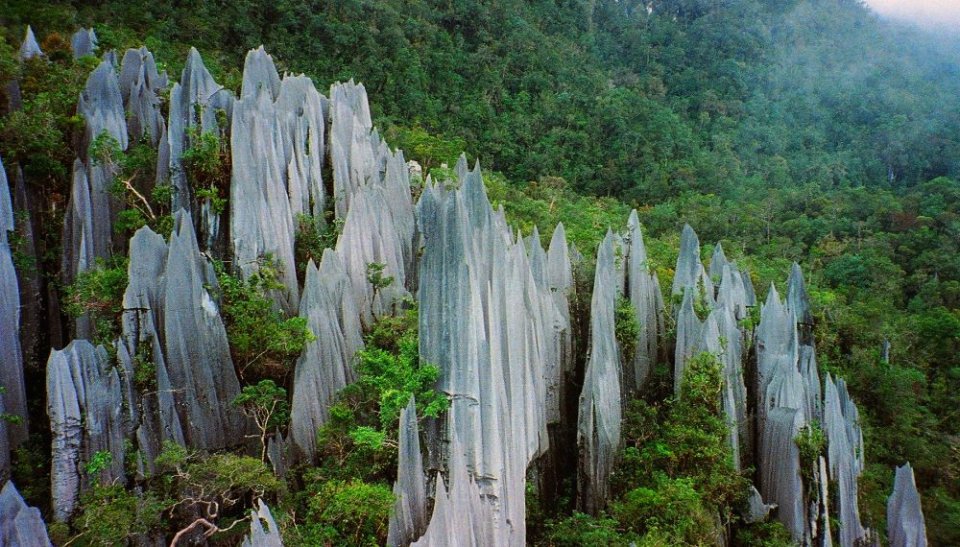 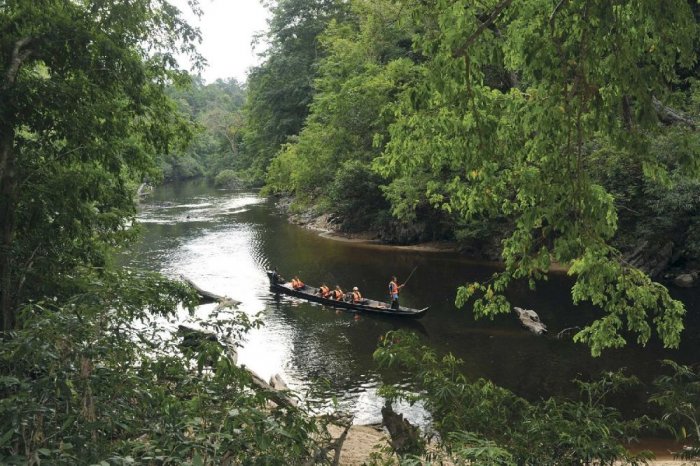 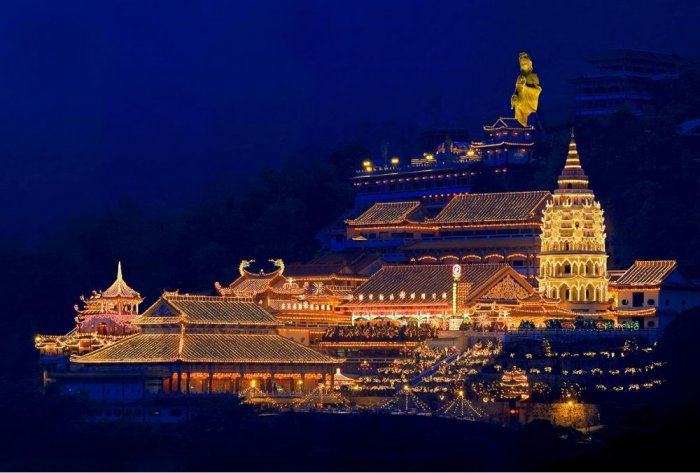 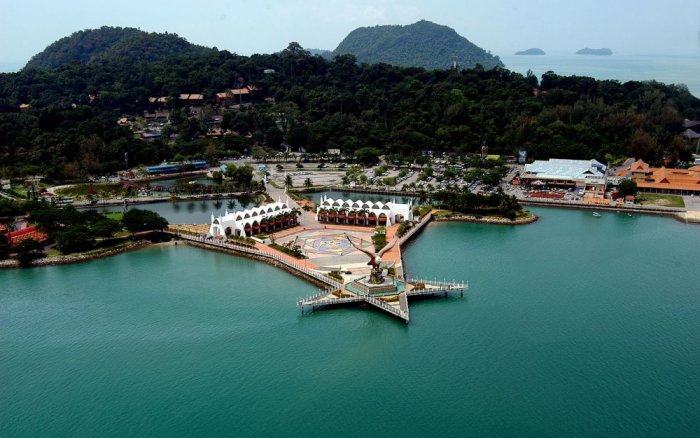 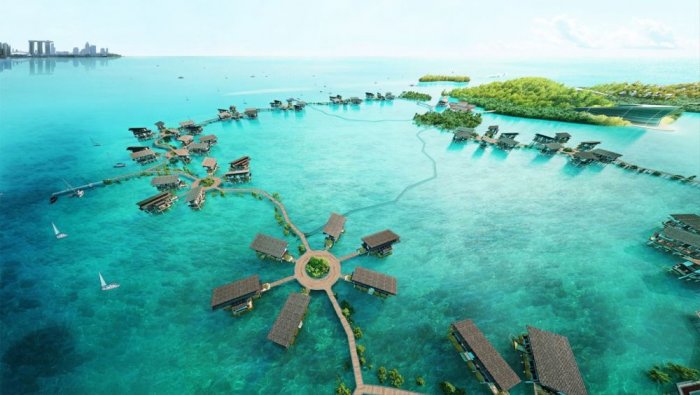 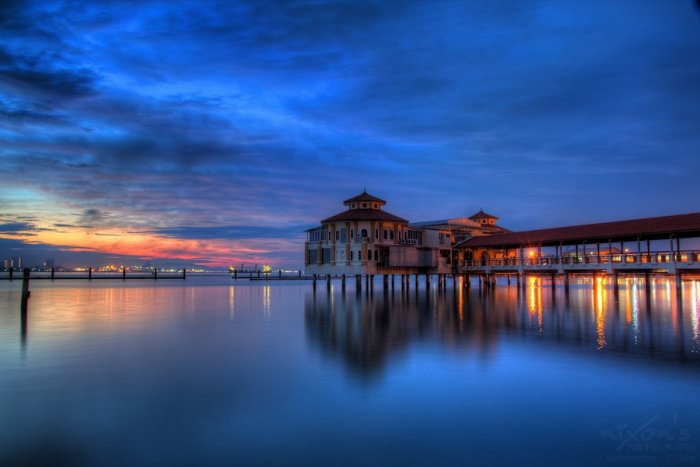 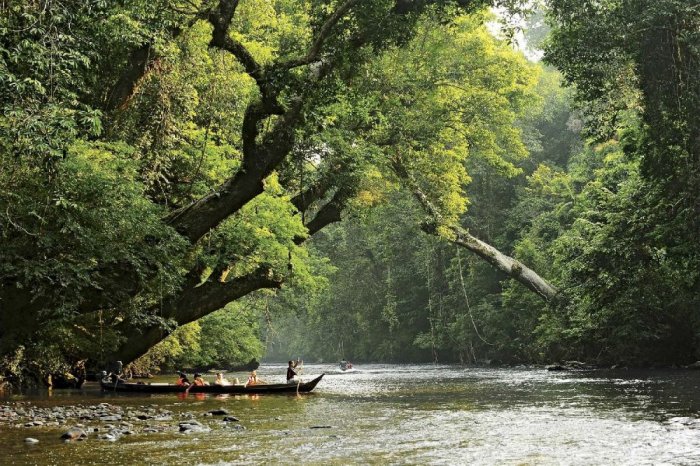 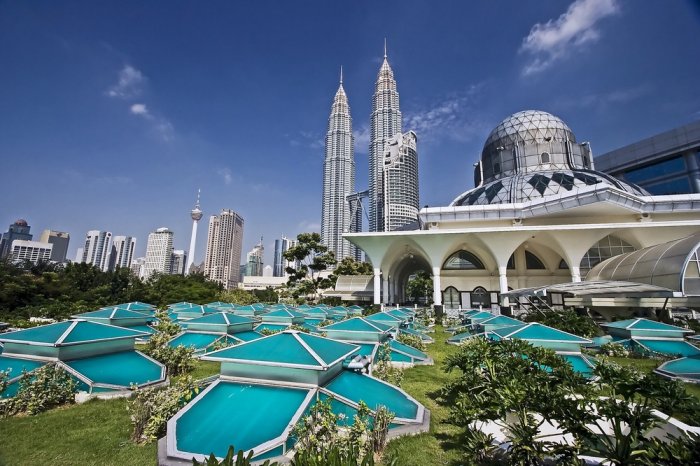 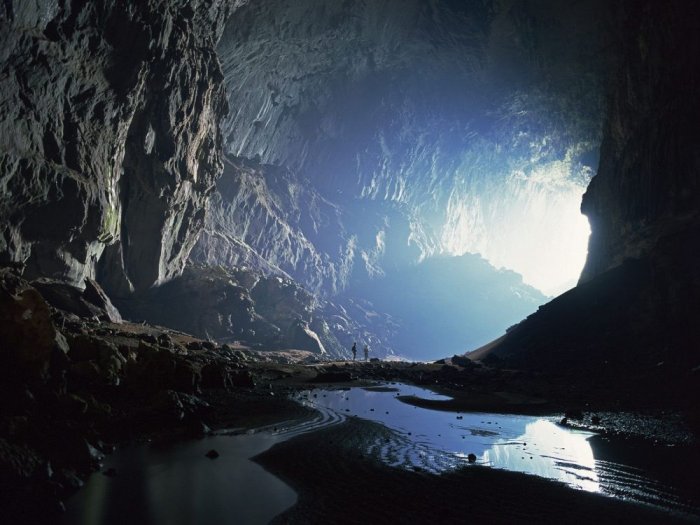 Amazing forests you must visit!