Sharjah Investment and Development Authority “Shurooq” played a great role in developing the Mleiha project for environmental and archeological tourism, as it was a few decades ago, the Mleiha area was not known except as a small village located approximately 20 kilometers south of Al Dhaid, and about 50 kilometers east of the city of Sharjah, and after With over 30 years of careful exploration and extensive study, amazing historical aspects have begun to be discovered about the secrets of life that the inhabitants of this region lived in the distant past, whose roots extend historically to the Stone Age.

Mleiha comes to life in all shapes and sizes. Living creatures of all kinds, such as mammals, reptiles, rare insects, desert plants and others, have proven a unique ability to adapt to the harsh desert environment, and have succeeded in adapting over thousands of years.
Maliha is also home to a variety of plants, such as: “Acacia tortillis” or “Acacia canopy tree”, and the beautiful Arab spring flower, or “Popcorn”, with its non-spellable scientific name, (Pseudogilonia hemnostivana), which includes small white trumpet flowers The shape topped with velvet rosy cups, which grow and grow to carry the wind with the seeds stuck in it after the completion of its life cycle, to grow in a new place throughout the desert of the Emirates.

Wildlife in the Emirates

As for salty animals and their various creatures, they give a comprehensive view of the reality of wildlife in the United Arab Emirates. Ants, bees, jewel beetles, horse flies, and amazing “mantis ferry” and other types of insects live in complete harmony and harmony with camels and wild donkeys. , The desert deer, and the red Arab foxes, whose appearance is rare before the naked eyes, as they are shy creatures that prefer to hide and privacy in their natural environment.

The largest archaeological sites in the Emirates

A visit to the Maliha area at the present time leads to a group of enjoyable activities punctuated by amazing adventures called Discovery, as it is home to the largest archaeological sites in the United Arab Emirates and contains shelters for the first humans who inhabited the region, in addition to the remains of the ancient historical city of Maliha and the Maliha Fort.

It also embraces archaeological treasures that reveal to the visitor the nature of the daily life of the people of the region at that time and the stages of its development such as pottery of all kinds, kitchen appliances, ovens, toiletries, cosmetics, spears, and many others. For this reason, Maliha is considered one of the most important historical sites in the country, it gives us the opportunity to see an in-depth and scientific insight about the social system of the region and its various aspects, such as customs and traditions, rituals, trade systems and practices, and adornment and jewelry.

Among the most prominent services provided by the “Maliha Archeology Center” is the provision of tourist tours under the supervision of a group of specialized tour guides accompanying the visitors of the destination throughout their visits and trips, to ensure an adequate introduction about the destination and its treasures and that visitors get a unique experience. 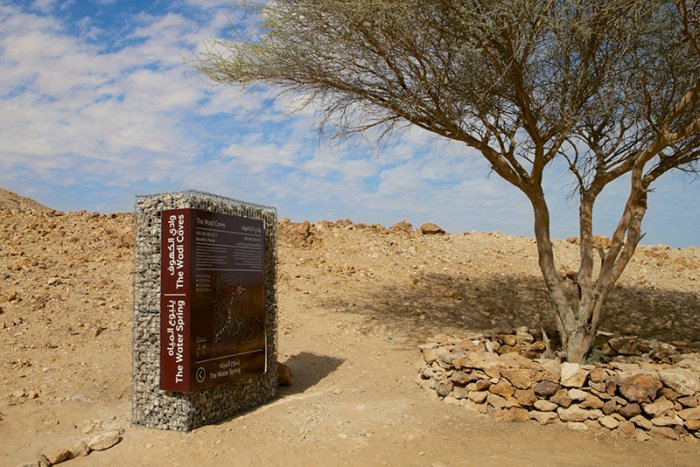 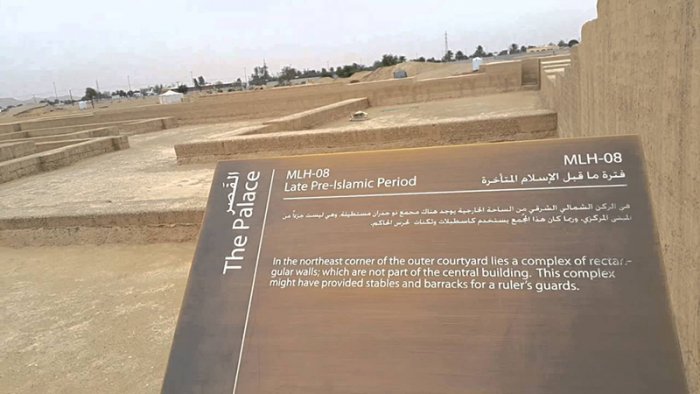 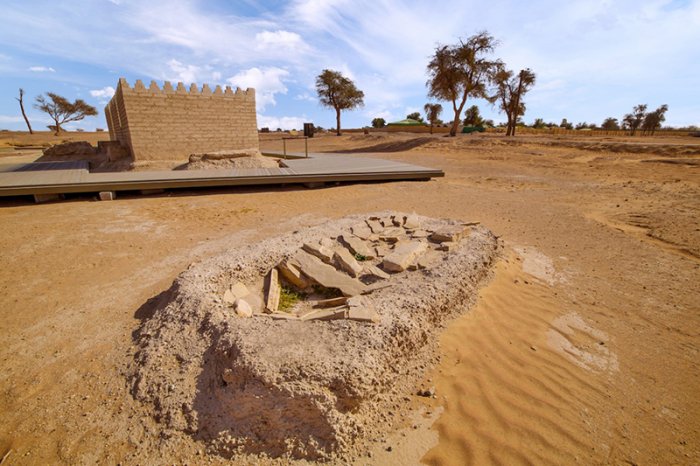 Maliha has the largest archaeological sites in the Emirates 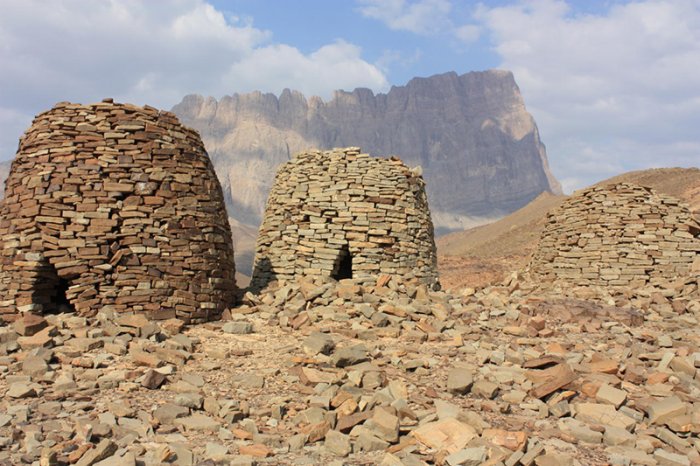 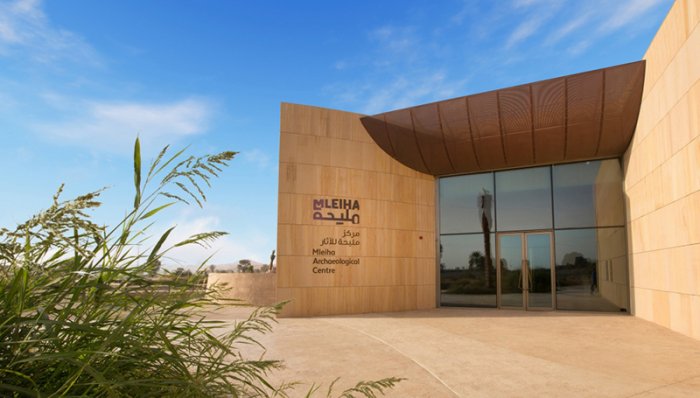 The best diving destinations around the world