Marseille is a cultural and maritime destination with a French flavor

The French city of Marseille has magic and beauty factors, which makes it a distinctive tourist destination for lovers of the French coast and the waters of the Mediterranean Sea.

Marseille is the second largest city in France after the city of Paris, which is 600 km from Paris and differs from it by being a coastal and tourist city for its marine atmosphere.

Marseille has a distinguished geography, in which there are many limestone water fjords, and diving and swimming enthusiasts get pleasure and practice their favorite activities in these straits.

The city enjoys being a historical commercial port and is very open to cultures, due to its location on the sea which witnessed multiple migrations from different countries.

Currently, Marseille has a great cultural and intellectual diversity due to the diversity of the population between Italians, Armenians, Moroccans, Algerians and Africans who condemn different religions and cultures.

And because it is an ancient city, the streets, alleys and walls speak the spirit of history and the adventures of sailors and knights, so you can wander between the small fishing village of Saint Calanques to the forest of falling trees.

Tourists in Marseille also prefer to visit Fortress of Sam Jam in the north, the Friuli Archipelago and the chateau de Château Iza, which is mentioned in the novel of the Count de Mont Cristo.

The city includes many artistic and cultural monuments and museums, as it has 5 art galleries, multiple cinemas, an opera house, a large number of theaters, ancient libraries, music halls and other aspects of art and culture.

Marseille has many attractions, including:

Kaddara, characterized by Byzantine architecture, was built on the ruins of an ancient fort that was built 3000 years ago to protect the city from the attacks of the invaders, so the local residents considered this cathedral as the city’s guardian.

The task of the castle in the sixteenth century was to protect the city from repeated attacks across the sea and protect its commercial port, and the castle later turned into a prison for politicians who are sentenced to life imprisonment.

This castle is characterized as a theater of the events of the novel of Count de Mont Cristo by Alexander Dumas, and for this it has many visits from fans of history and literature.

Visiting this site is a pleasure for history lovers as the historic castle has been transformed into a museum that chronicles the civilization of Europe and the Mediterranean, stretching from Lebanon to Morocco and Spain.

The Museum of Fine Arts in Marseille

The museum houses many paintings and artworks from the sixteenth to nineteenth centuries and is in the Côte d’Azur region near the Alps.

A historic palace built to celebrate the creation of the Marseille water canal in 1840 and enjoy a classic architectural style and includes within it the Museum of Fine Arts and the Natural Museum in addition to the charming gardens.

This church, characterized by its classic Gothic and Byzantine style, was built over the ruins of a palace belonging to Emperor Justinian.

In addition, you can visit these sights in Marseille 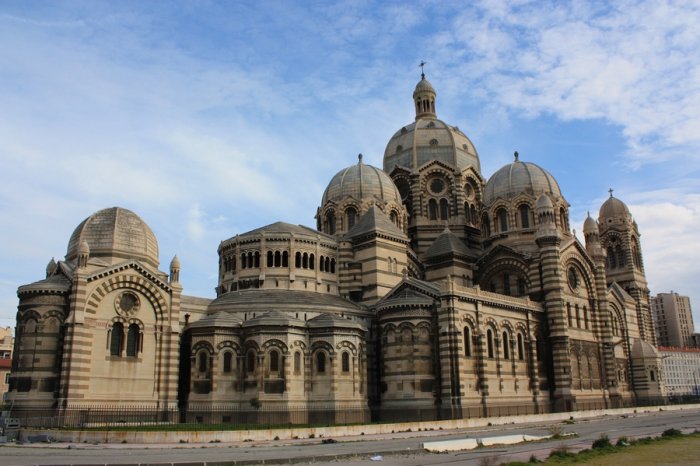 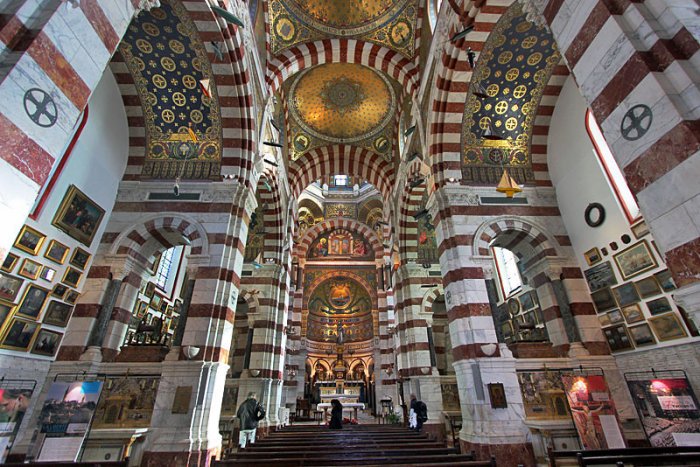 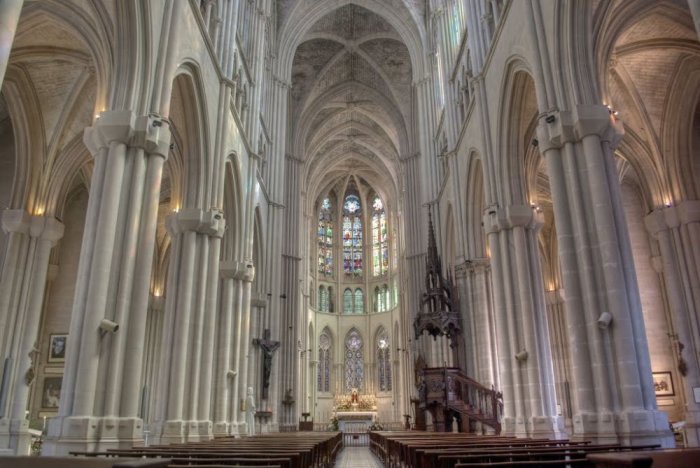 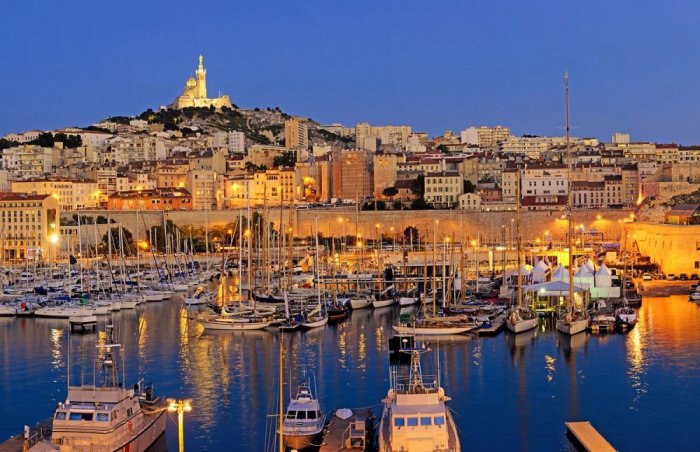 The pleasure of tourism in Marseille 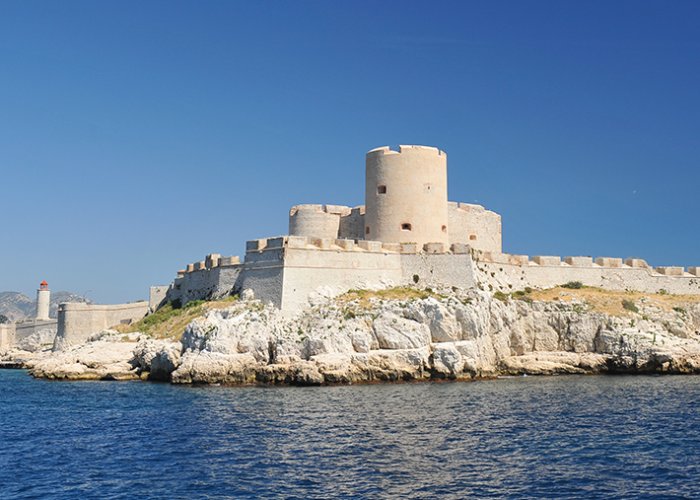 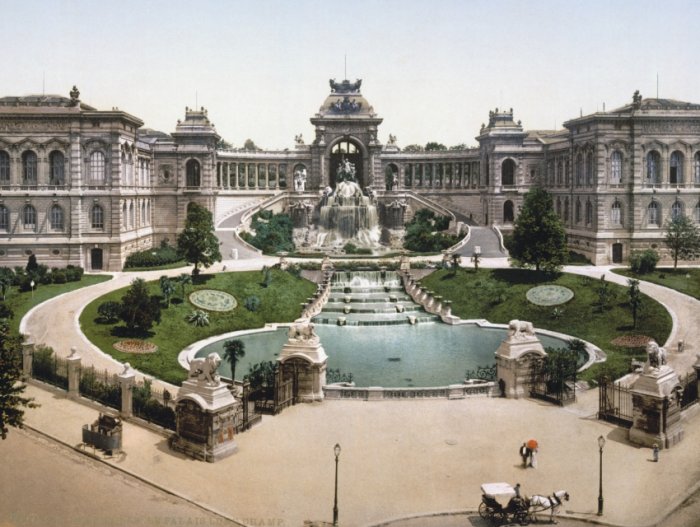 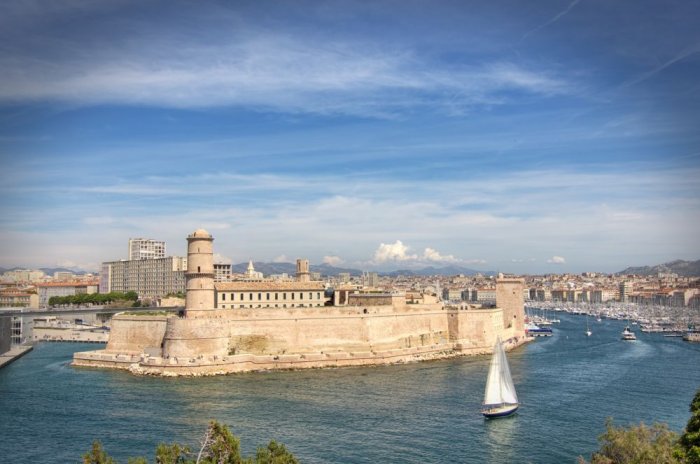 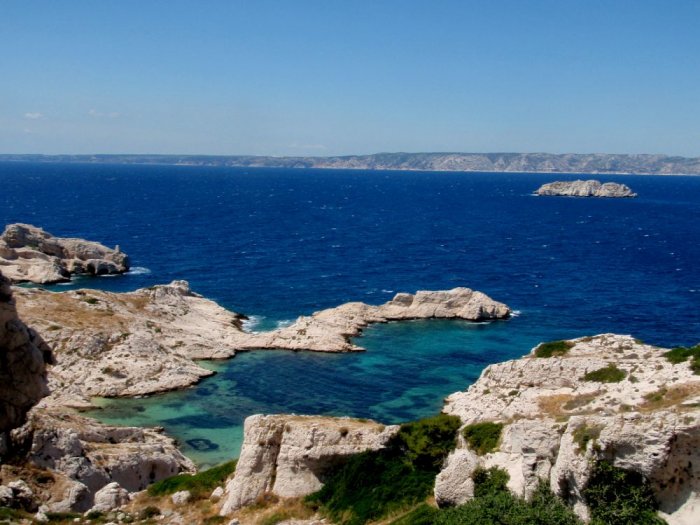 The magic of nature in Marseille 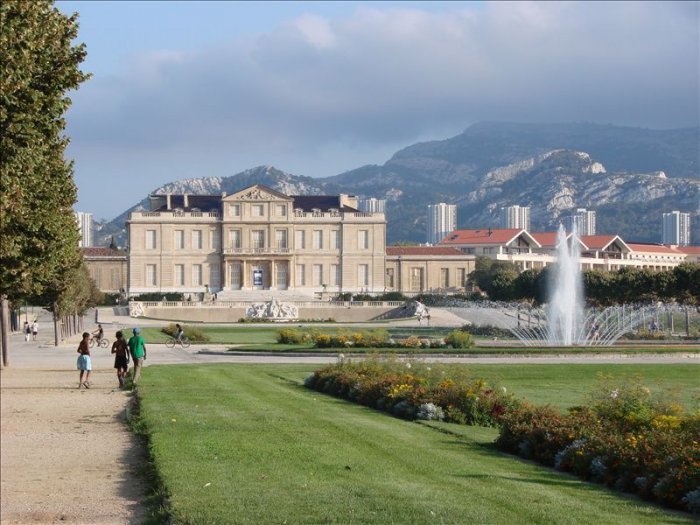 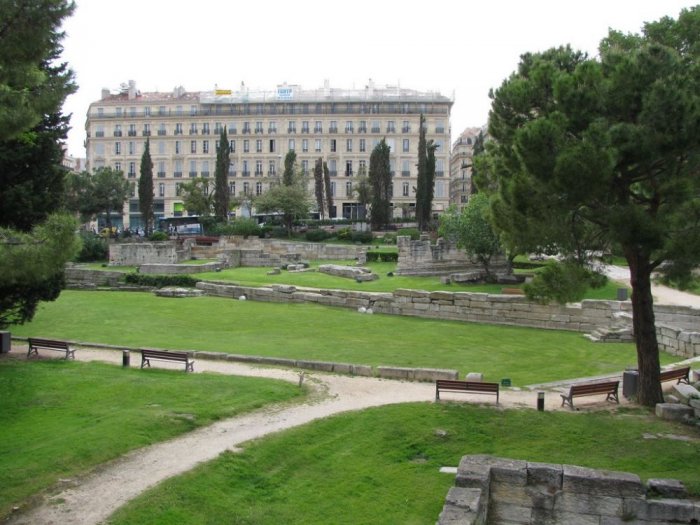 Museums invite you to visit during your trip in London