Al-Masmak .. a majestic fort built of milk, witness to the history of the start of the establishment of the Kingdom of Saudi Arabia by the late King Abdulaziz bin Abdul Rahman Al Saud, and the historic palace is located in Deira in the northeastern corner of old Riyadh near the ancient wall, and is considered one of the most important historical monuments As it was associated with the epic of the conquest of Riyadh in 1902 AD.

The Al-Masmak Palace, whose name means “Almsmak”, meaning the thick, high-fortified building, has been transformed into a museum dedicated to the stages of the establishment of the Kingdom of Saudi Arabia.

The gate is located on the western side of the palace, with a height of 3.60 m, and a width of 2.65 m. It is made of trunks of palm trees and dirt, and the thickness of the door is 10 cm, and there are three beams on the door, the thickness of which is about 25 cm, and in the center of the door, there is an opening called peach, A small gate, which is narrow enough, uses only one curve, and this door witnessed the fierce battle between King Abdulaziz and his opponents, where the spear whose head was broken in the door can be seen.

It is located to the left of the entrance, which is a large room, in which there are several columns, and in the walls are shelves to place the Koran, and inside the mosque there is a mihrab, and ventilation openings on the ceiling, and the walls.

It is located in front of the entrance, which is a rectangular room with a neighbor, according to the traditional shape of the lugar in the Najd region. There are openings for ventilation and lighting in the western side of it, as well as in the south side overlooking the main courtyard.

In each of the four corners of the Masmak building there is a cylindrical tower, the height of each of them is approximately 18 meters, ascends to it by a staircase, then with two ladders of wood, and in each tower there are places for throwing on the perimeter of the tower, and the thickness of the tower wall is about 1.25 m, In the center of the Masmak, a square tower, called the Square, overlooks the palace through the upper balcony.

There is also a main courtyard for the palace, surrounded by rooms with columns connected to each other internally, and there is a courtyard on the eastern side leading to the first floor and roofs, and there are three housing units, the first was used for the establishment of the ruler, to be integrated and linked to each other, and easily connected, and the second was used A house for money, and the third is for guest accommodations.

The Masmak Museum, after the restoration process carried out by the Municipality of Riyadh in cooperation with the Ministry of Education (represented by the Associate Agency for Antiquities and Museums) and in coordination with the Higher Commission for the Development of Riyadh, will embrace paintings, maps, figures, pictures, safes and a visual display entirely dedicated to the storming of the palace and the King Abdulaziz’s struggle to recover Riyadh to begin after The unification of the kingdom and its foundation.

The Masmak Museum also has 9 halls:

The first:
You talk about Riyadh recovery time Riyadh.

the second:
The second hall talks about storming the designer, and includes maps and pictures of the path taken by King Abdulaziz and his companions.

Third:
The third hall is dedicated to the pioneers who participated with King Abdulaziz, in the process of recovering Riyadh.

Fifth:
It was devoted to daily life in the city of Riyadh at the beginning of the last century.

Sixth:
The sixth hall contained statues of the historic city of Riyadh, and pictures of its old walls and gates.

Seventh:
It talks about the building of the designer, its components, how it was built, and the materials used in it.

Eighth:
She talks about the uses known to the Masmak building during the reign of King Abdulaziz.

The ninth and last:
It contains pictures of King Abdulaziz at various stages of his life, and texts of his sayings. 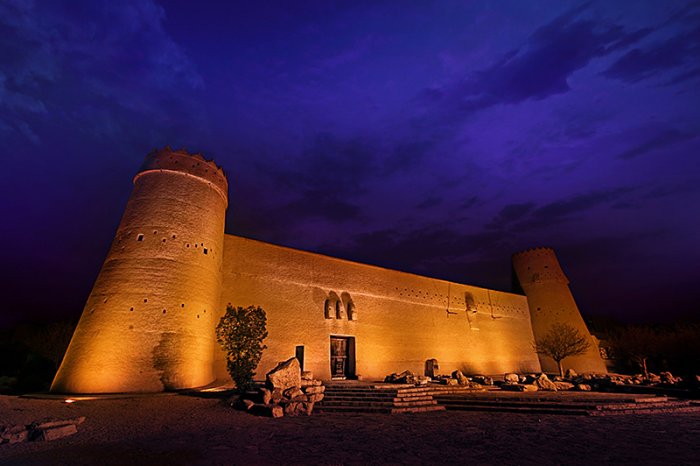 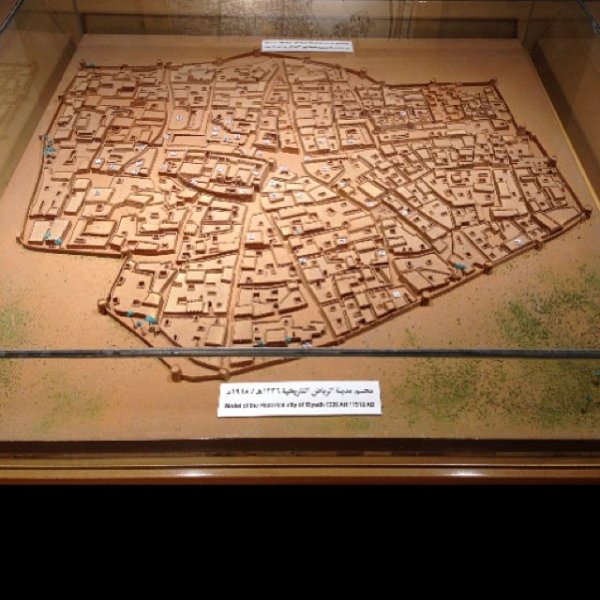 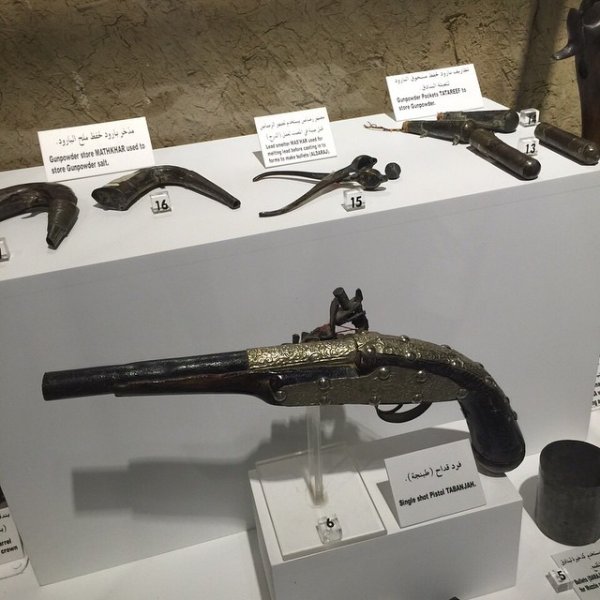 The collection of the Musmak Museum 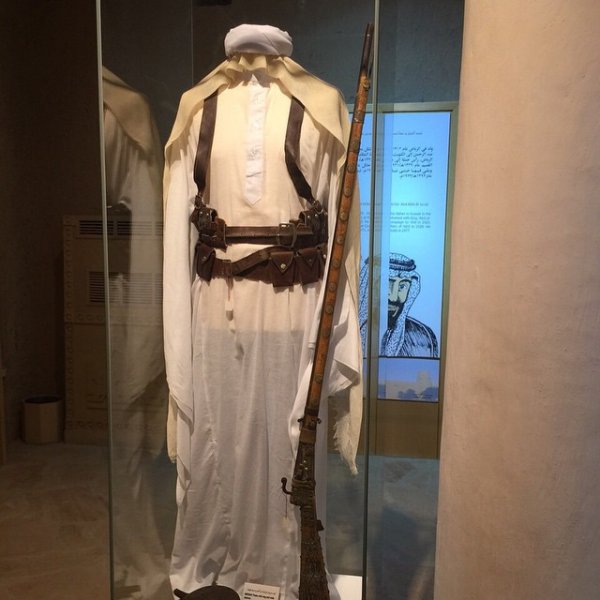 The holdings of the Musmak Museum in Saudi Arabia 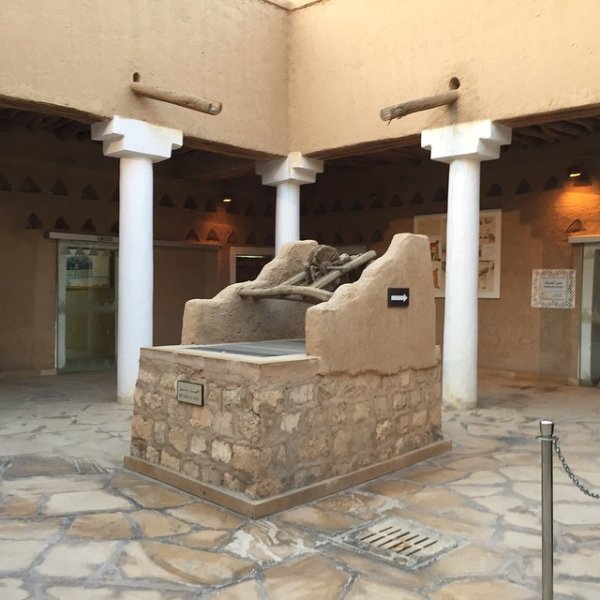 The well in the Masmak Museum in Riyadh

Canada Celebrates Its 150th Birthday .. Take part in the amazing celebrations this summer