Mauritius is an island visited by tourists with good taste 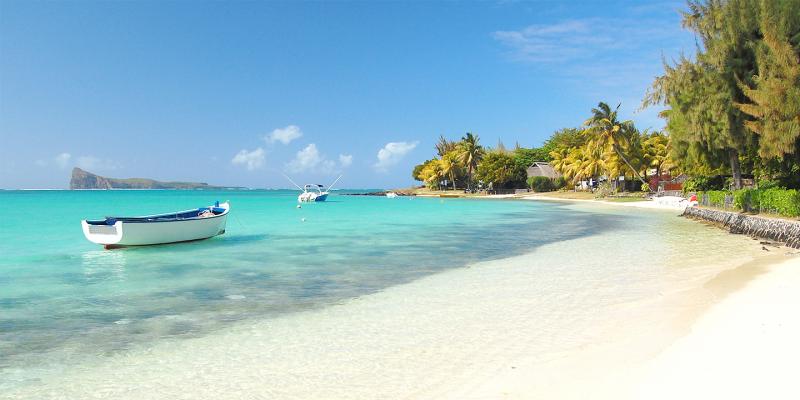 The wonderful islands vary in the world and the topography and the means of luxury that they offer, Mauritius is considered one of the most wonderful quiet and picturesque islands because it provides everything that a tourist needs in his vacation from the amazing beaches and amazing adventures. 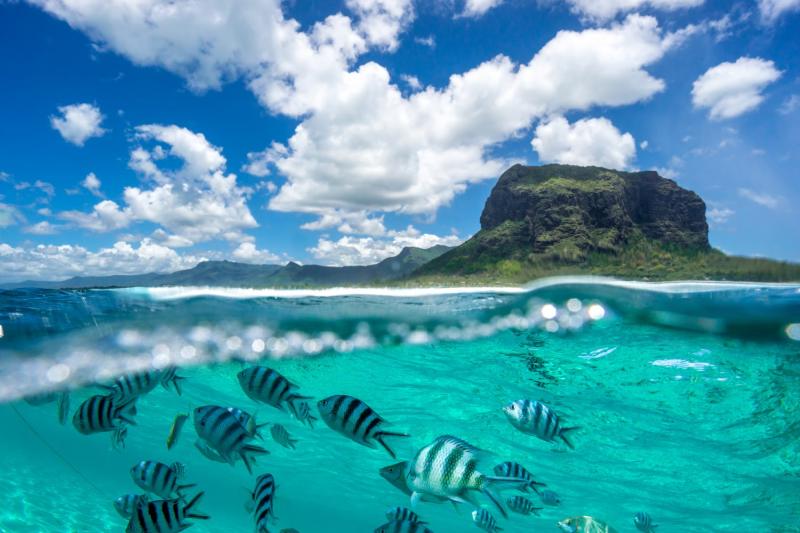 It also contains recreational places for children, helping them to expand their knowledge of the types of animals, birds and plants. In addition to being a distinct destination for honeymooners in an atmosphere of intimacy, romance and tourist tours. 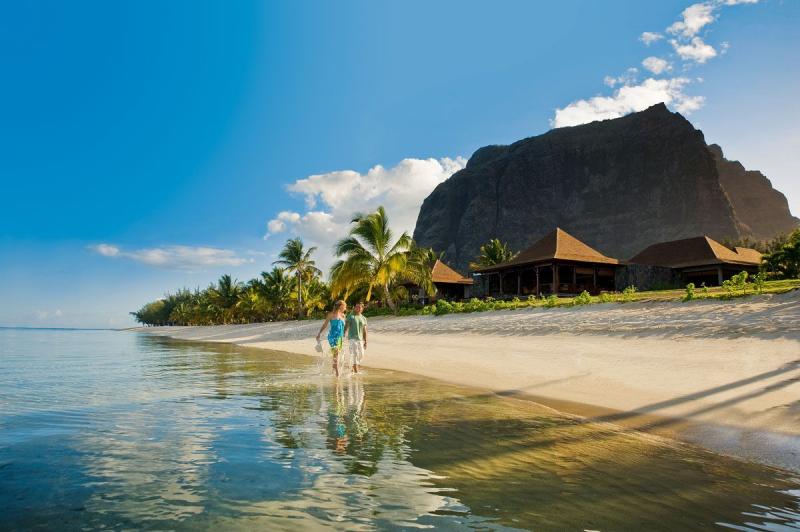 The island has become a world tourist destination because it is one of the safe areas in the world and it also enjoys a nice, friendly and hospitable people. And the island contains a lot of tourist places starting from the historical center of the city, which is located in the center of the capital, where palm trees are lined on both sides, up to the municipal theater and a building designed in the classic style of the London theater, in addition to the Adelaide Fort overlooking the city. 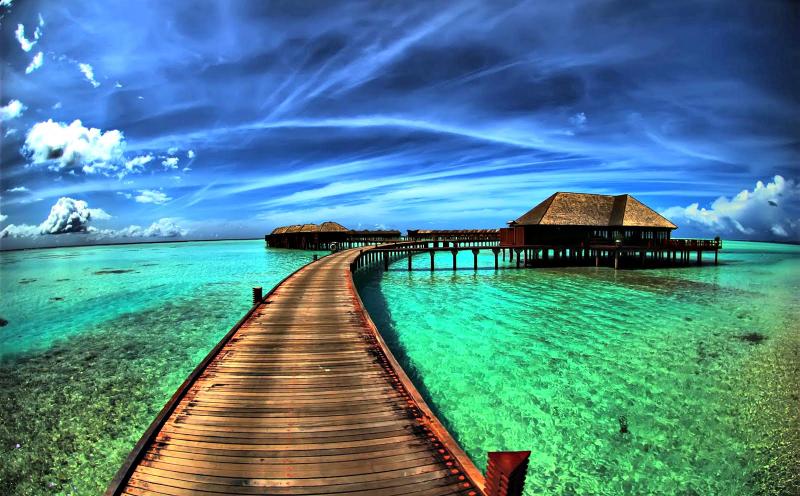 The capital contains a group of museums that include the traces of different cultures and civilizations that existed in the region, and it includes the amazing Berber Beach and Lacovet Beach, which is one of the entertainment destinations in the capital that comes to life, day and night. The National Park is a haven for endangered birds and plants, as well as a group of animals that are not found on the island of Mauritius. 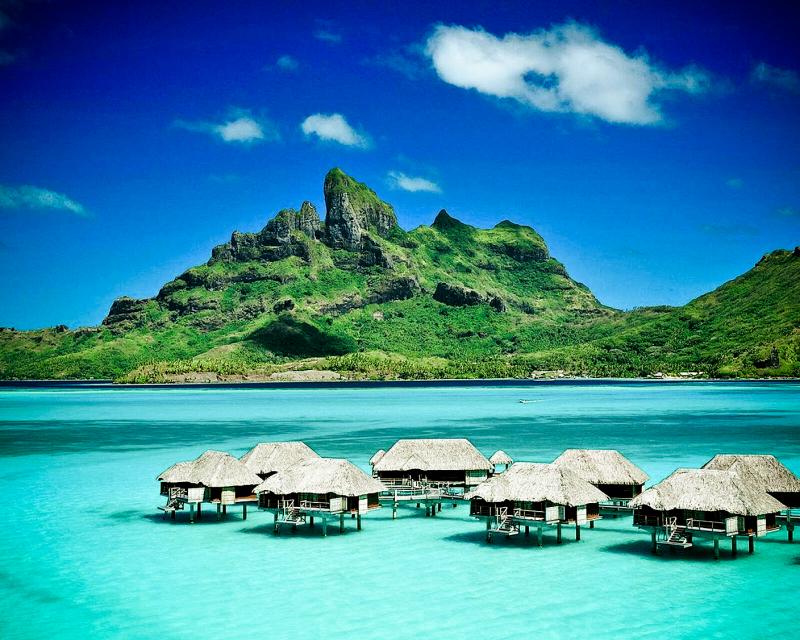 Chamarel is famous for its undulating sand dunes that shine with its charming colors, especially in the morning. The eastern region is characterized by bays and emerald lakes located between mountains and the sea, as it crosses the large southeastern river where visitors can take trips in boats, swimming and diving under the waterfall.