Yemen has many natural constituents that together constitute the main and secondary factors for the establishment of medical tourism, which mainly depends on the sources of therapeutic mineral baths. Mineral baths are spread in many areas of Yemen. 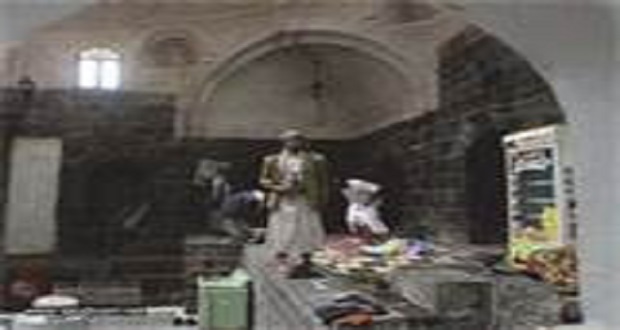 We will list some of these baths:
1- Al-Dhalea Governorate:
Baths:
The city of Damt is located to the northern side of Al-Dhalea governorate with a distance of 65 km. It is also located to the southern side of the capital, Sanaa, about 170 km. It is one of the most important natural resorts due to the abundance of hot sulfur water that naturally stems from the depth of its water basin
The number of its bathrooms reaches approximately fifteen natural baths 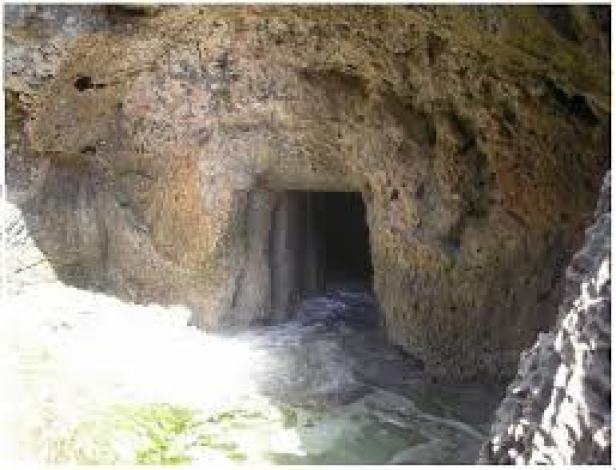 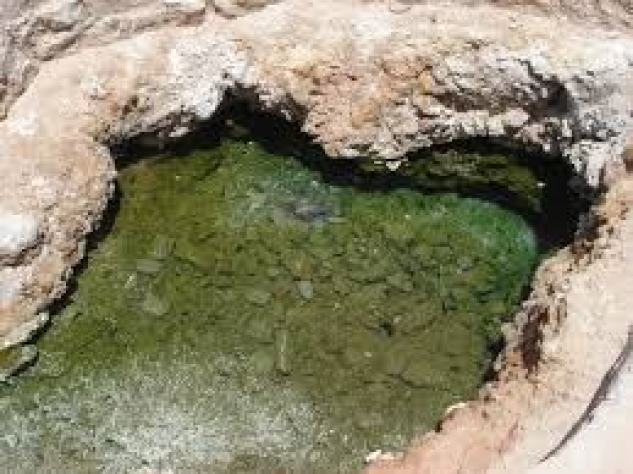 2- Hadramout Governorate:
There are many sites of natural therapeutic hot water, whose temperature ranges between 40 and 65 degrees Celsius. These therapeutic baths are as follows: –
Teblah bath, Hami bath, Eastern Dis bath, Swiber bath, and others 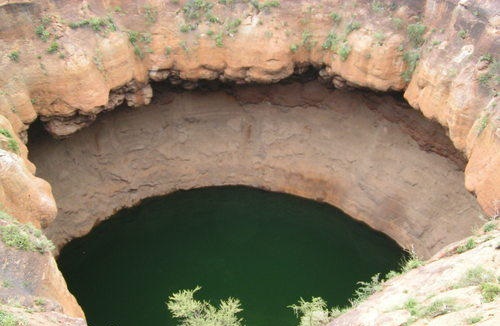 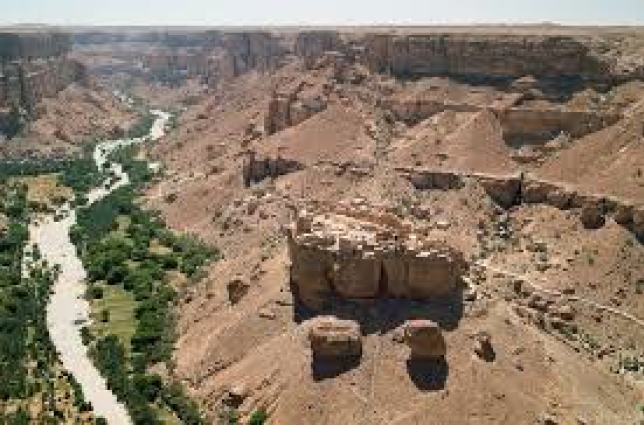 3- Sana’a Governorate:
Hammam Al-Sultan: It is one of the oldest public baths, which represents the legacy and famous historical model.
Hammam Shukr: It is one of the well-known ancient baths, and its history dates back to a time earlier than 779 AH / 9651 CE, and it is located east of Sailat Sana’a on the first street opposite the Dome of the Mahdi Abbas.
Hammam Al-Mutawakkil: One of the well-known baths in Sanaa, and its location, “Bab Al-Sabah,” was restored in 5381 AD by Mahdi Abdullah bin Al-Mutawakkil Ahmed, and it is still based on that situation until today.
– Al-Tawashi Bath: This bathroom is that in the year 8201 AH – 9161 AD a messenger from the Sultan of India, known as Al-Tawashi, visited Yemen with a great gift to Muhammad Pasha, the Ottoman governor of Yemen, and during his stay in Sana’a he built the bathroom and the mosque known to his name to this day and knew this bath its medical benefits and there are other Of these baths, but the best talk, say and guide. 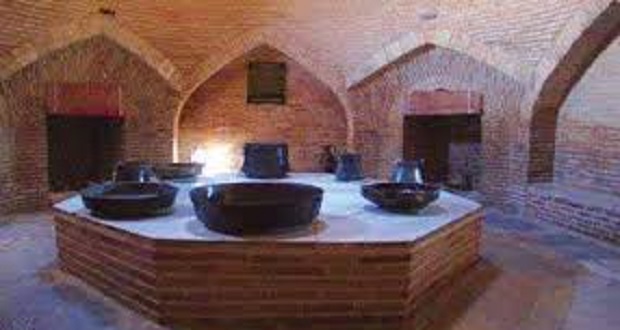 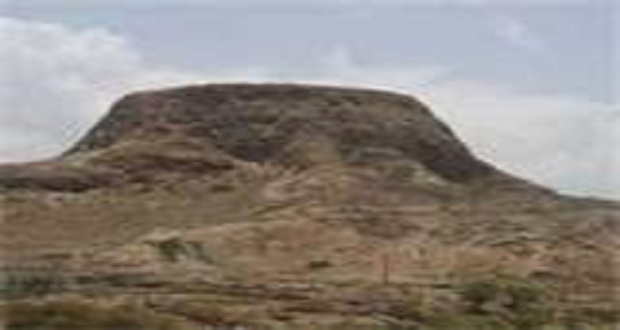 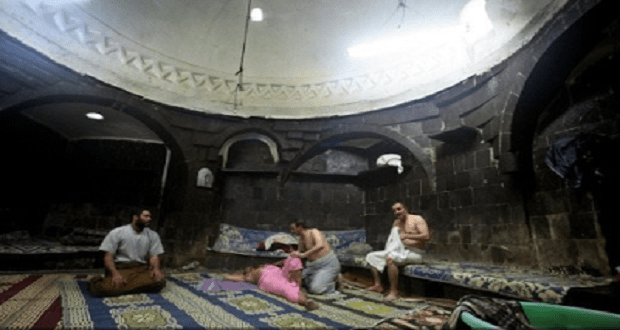 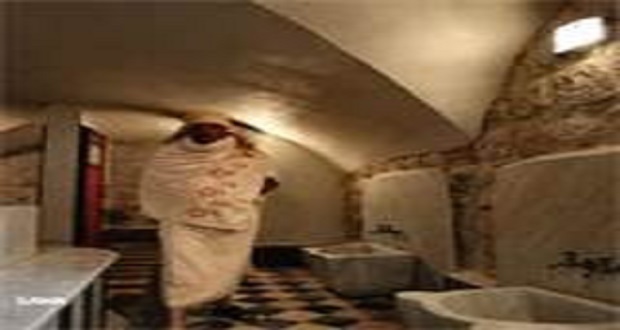 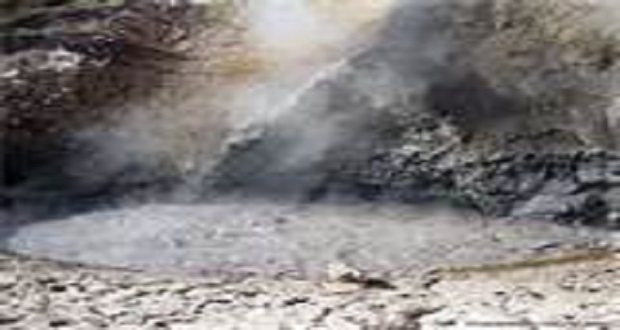