Where is Heidi located?

Your guide to the best places in Istanbul for families

Tourist areas on the island of Skopelos, Greece

On the coasts of the French Riviera, the Principality of Monaco, the second smallest country in the world, is rested after the Vatican in Rome, and despite its small area of ​​only 1.25 square miles, its reputation is great as one of the most popular destinations for the rich and famous around the world.

With the scenery of its arrayed yachts in the harbor and its wonderful streets in which the Grand Prix (Grand Prix) is held every year .. and luxurious cars everywhere, and its mild weather in May and its wonderful warm sunshine make it just to sit in one of the cafes of this charming city enjoy and relax in While it is one of the safest countries in the world. 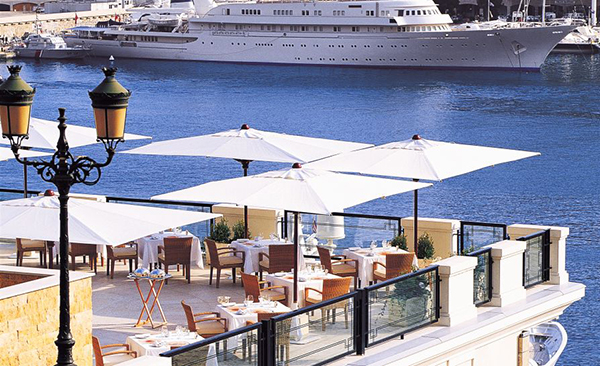 Apart from being a Arabic-speaking radio, Monte Carlo is famous for being one of the most important and luxurious international tourist resorts, as well as for the luxurious life of millions of owners, so we find many of them take Monte Carlo as their headquarters for its beauty, and the vitality of life in it while it does not impose any taxes on companies.

Monaco is considered one of the most expensive tourist places on earth, where we can say that it is the emirate of showcasing wealth and prestige, as international social, sports, artistic and cultural events are held annually.

The history of the famous city

Monte Carlo was founded in the year 1866 AD, and its name in italyn means “Mount Carlo”, which was named after this after the Prince of Monaco “Charles III”. This mountain is located on the edge of the marine alpine chain.

The emirate hosts many high-end 5 and 4-star hotels and resorts only.

Shopping and food in Monte Carlo

The city is home to precious jewelers, and its most famous jewelery galleries are found alongside luxury brand stores, restaurants and fine cafes.

Tourism in the city 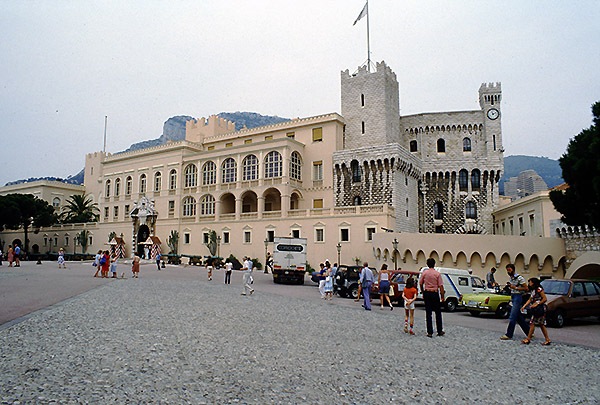 The Prince of Monaco Palace is a historic fortress in Monaco built in 1191 as the Genoa Castle, and it is the Prince’s residence.

One of the most famous destinations in the emirate is St. Nicholas Cathedral, which was built in the nineteenth century on the ruins of a church dating back to 1252. 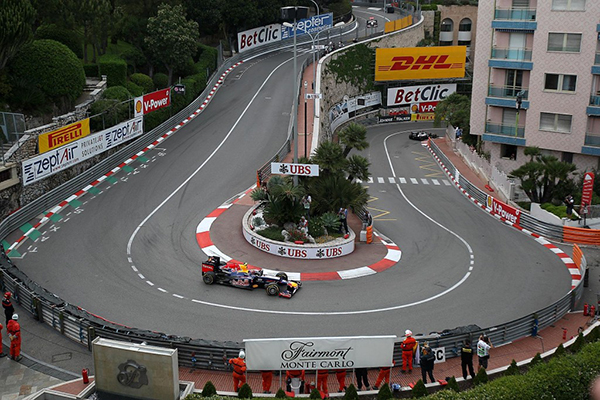 Circuit de Monaco has hosted the Grand Prix every year since 1929 and is considered one of the most important tracks of Formula One racing in the world.

The coastal resort of Roquebrune-Cap-Martin, located about 2 km from Menton and Monte Carlo, at an altitude of 300 m, attracts many architecture lovers around the world. 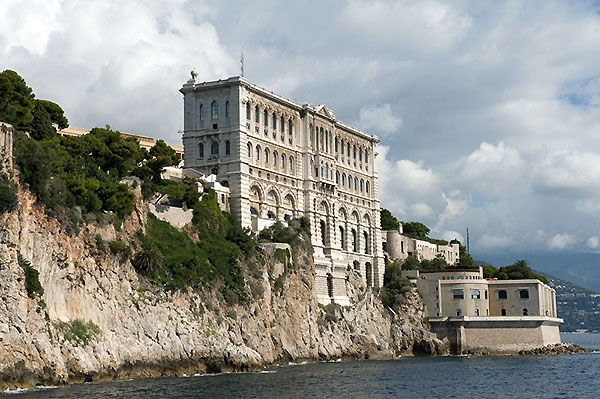 In 1910 Prince Albert I inaugurated the Museum of Oceanography, which specializes in the study of marine life, located in Monaco Ville.

You can also explore the sea of ​​the city through Batu Pass trips, which are among the most beautiful safari and fishing adventures. 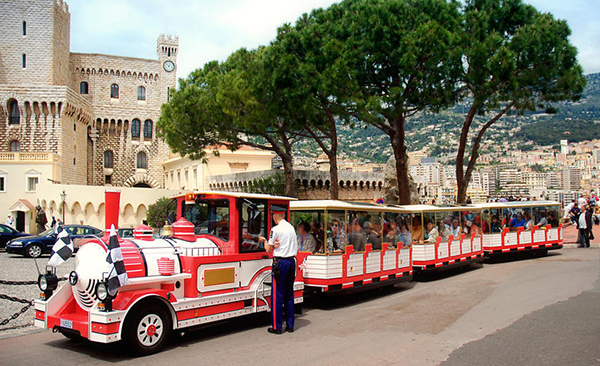 As for the tourist train “Azur Express”, it is touring the most famous tourist attractions in the city, especially the palaces, the old city, and the gardens. The journey takes about 30 minutes.

And for nature lovers, the Garden Exotic Garden includes the largest group of spiny plants in the world, while the Japanese garden offers a quiet oriental atmosphere in the heart of Europe, while the Princess Grace garden embraces 5000 roses.

In conclusion, we can say that Monaco is one of the destinations that any tourist must see, even once in a lifetime. 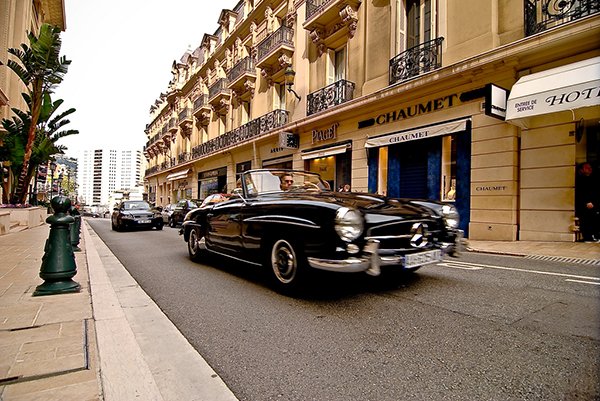 Monaco … tourism for the wealthy 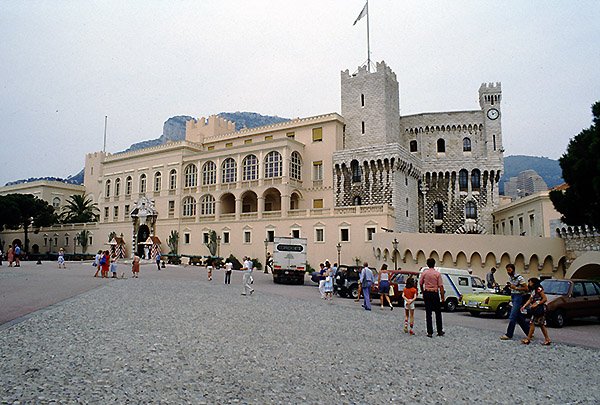 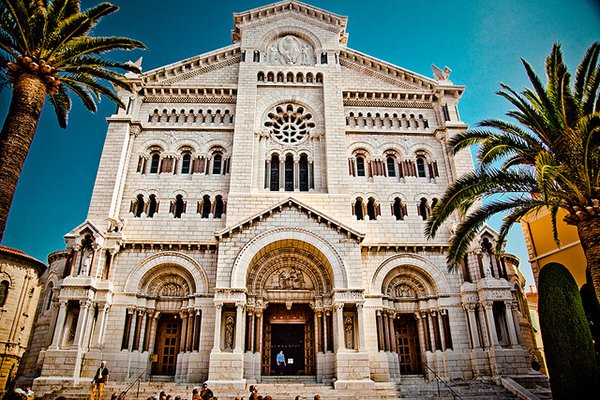 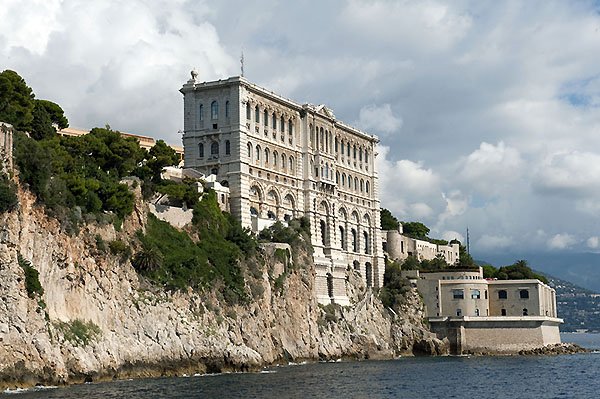 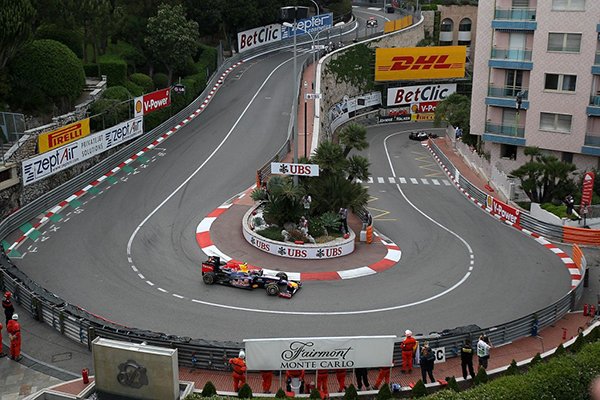 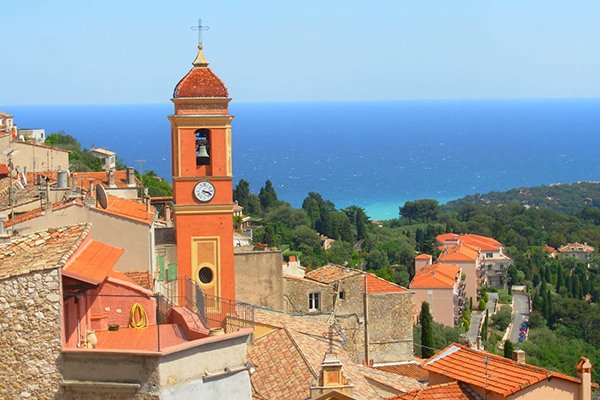 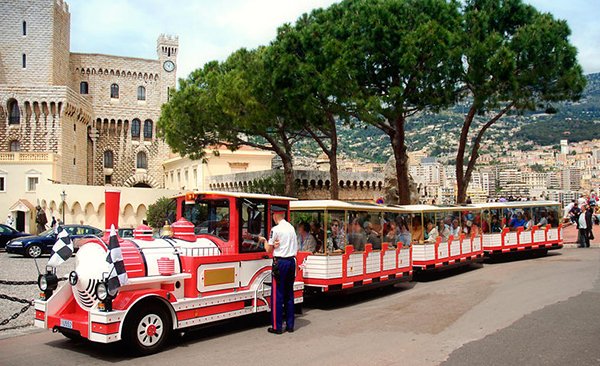 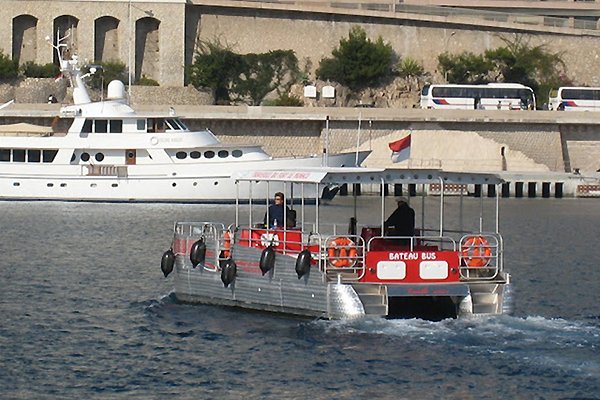 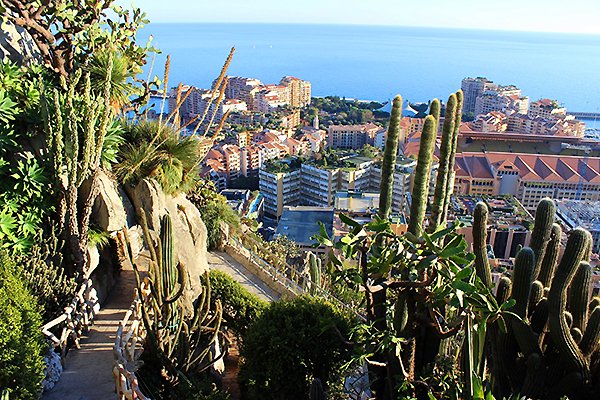 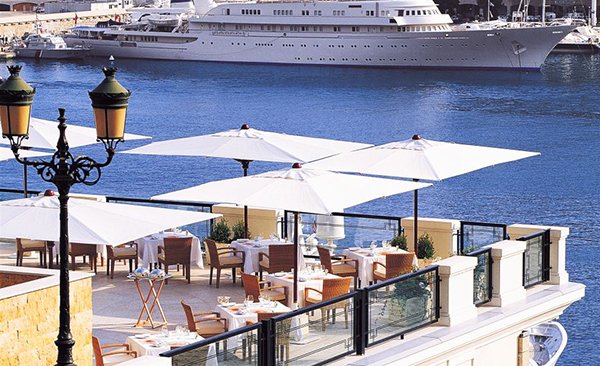 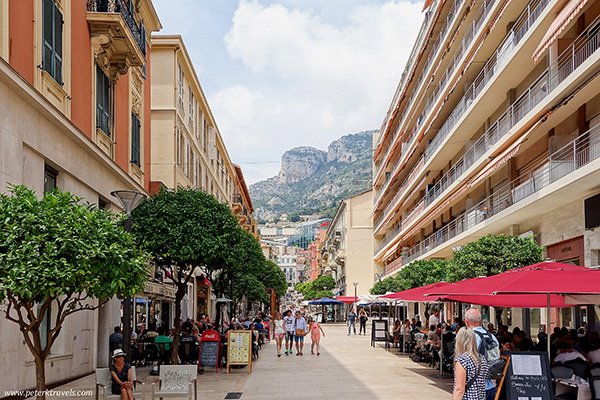 The magnificent streets of Monaco 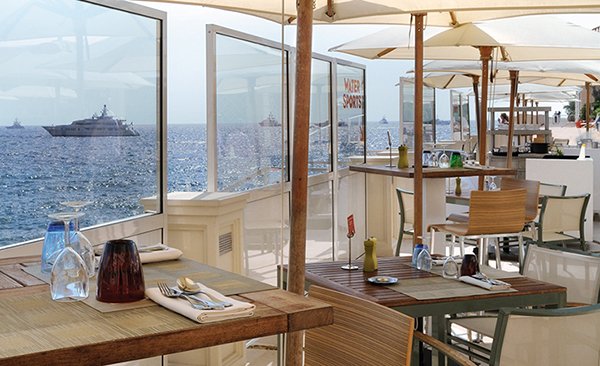 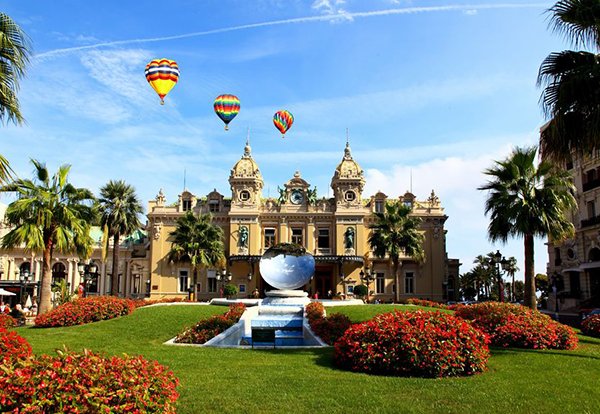 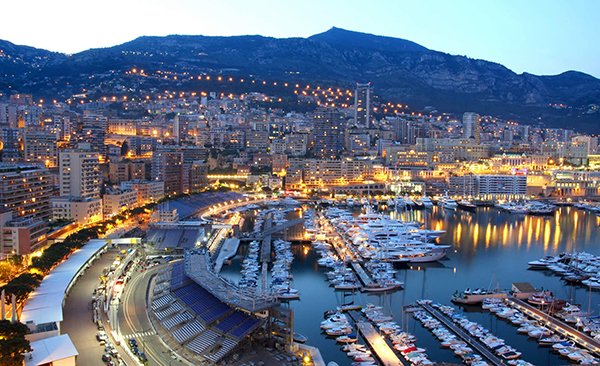 Scene of the yacht arrayed at the harbor 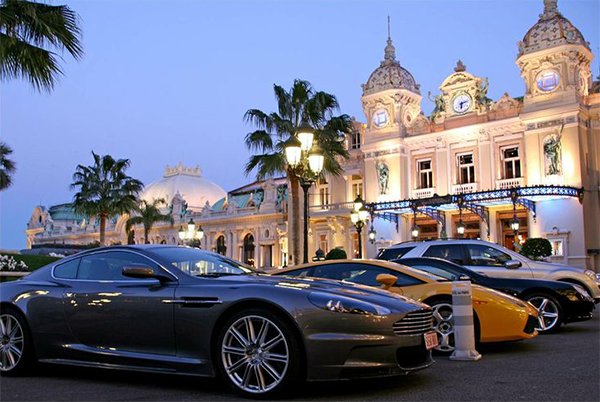 Top 5 destinations in May

Report on the ibis Munich chain

The best Bursa hotels are recommended to stay