Mount Almond is a winter tourist attraction that attracts Saudis

Jabal al-Lawz is a winter tourist attraction that attracts the Saudis. It is located in the northwest of the city of Tabuk, which is near the Jordanian border in the northwest of Saudi Arabia, and has a height of 2580 meters above sea level and is considered one of the highest mountain ranges in the Hisma region, which is an extension of the Sarawat Mountains from western Tabuk to Wadi Rum, Jordan.

It is called the mountain of almonds because of the presence of almond trees in it is ancient and spread in the region rock paintings dating back about 10,000 years BC, in addition to ancient inscriptions and Islamic writings, and the region has prospered commercially because of its distinct geographical location and its participation in cultural growth during the Nabataean period of the first and second centuries BC, and It falls in snow in the winter and sometimes in the spring if an air depression occurs.

The peaks of Mount Almond witnessed the arrival of families and hikers to watch the snow that fell during the winter, so that the Mount Almond becomes a natural piece decorated with white snow, and expectations indicate that snow will continue to fall during the coming winter days, between light and medium, such as every year at separate times, so that tourists and those interested in the snow fall sites For walks and taking pictures. 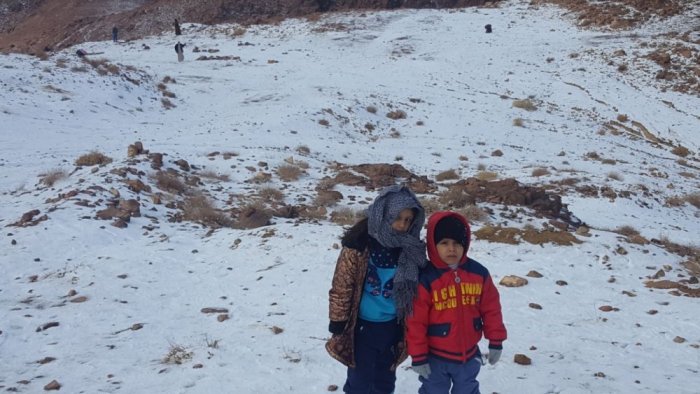 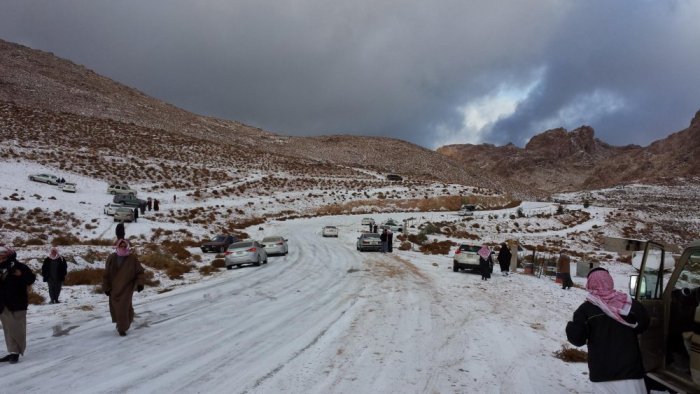 The almond mountain attracts everyone 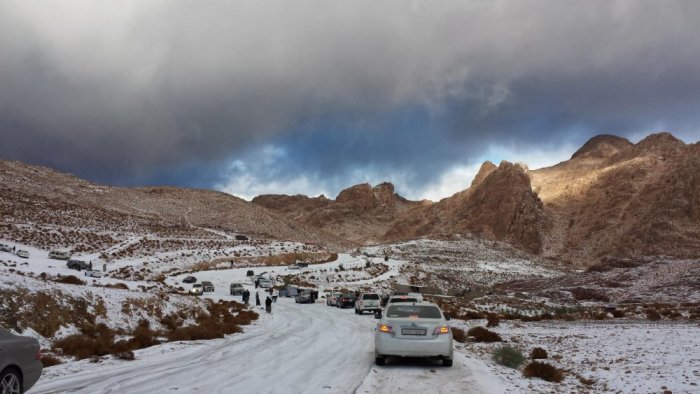 Mount Almond is a winter tourist attraction that attracts Saudis 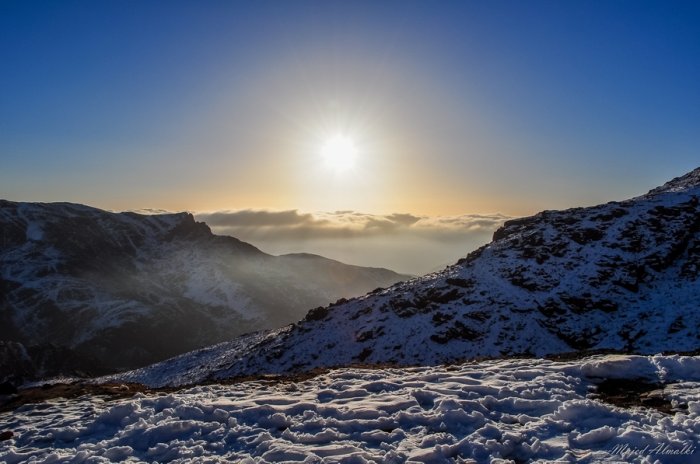 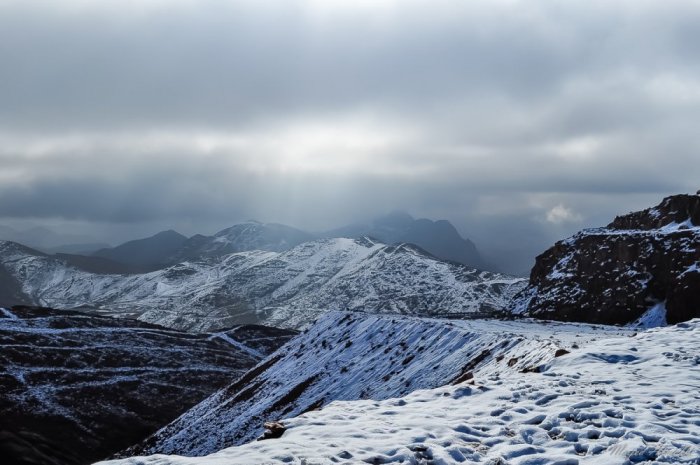 The most prominent tourist attractions in Launceston