Munich, the capital of “hidden” Germany

Munich is a wonderful city that is not overshadowed by the sharp industrial atmosphere that characterizes most of the cities in Germany, it is true that it contains many buildings and facilities that reflect the distinctive development of the country, but it is also home to many historical buildings, attractive tourist attractions and monuments, in addition to that Munich has a system Very good public transport, and it will increase your mobility around the city.

Munich is also an ideal base for day trips to remote areas and sights in Germany, such as the Dachau campsite or the scenic Salzburg, but there are many great sights to keep visitors within Munich.

Here is a group of the most important tourist attractions in Munich:

The Marienplatz square is one of the most famous squares and public squares in the city of Munich, and is a tourist attraction for thousands of tourists every day, who come to see one of the most important monuments in the field, which is the new city hall that carries the distinctive architectural character of the Gothic Renaissance. Its construction dates back to 1874, the main facade of the hall embodies most of the rulers of the Wittelsbach family, while on the lower floor you will find four statues of the Bavarian kings, in addition to the city hall building, there are musical performances that are held on Marienplatz three times per day and there is the famous “Ratskeller” restaurant.

The size of the huge and famous Central Park in New York City is not comparable to the size of the English Garden in Munich, which is one of the largest urban parks in the world. The park that runs from central Munich to the northeast of Munich was created in 1789, but was expanded on Over the centuries, the park, known in German as “Englischer Garten”, comes from the design of the garden in the style of traditional English gardens that were very popular in the eighteenth and early nineteenth centuries.

Cathedral of Our Lady:

The Nymphenburg Palace located in western Munich in the Neushausen-Nymphenburg region was built in 1664 to celebrate the birth of the heir to the Bavarian throne, Maximillian II Emanuel, and then the Baroque-style palace became the summer residence of the Bavarian rulers, when Max Emmanuel inherited The throne, he undertook a huge expansion of the palace, which eventually made the palace one of the largest European palaces. Currently the palace has become one of the most popular tourist attractions in Munich, although there are sections of the palace closed to the public because the palace is still the residence of the Duke of Bavaria Present. Nymphenburg Palace contains many wonderful murals and impressive artifacts, and inside it is the King Ludwig I exhibition, the Bavarian King of Beauty, which contains inside photos of thirty-six beautiful women from Munich.

BMW is famous for making strong cars and fast motorcycles, and the best place to learn more about BMW and watch and know the latest offers and products provided by the company is the BMW Museum, the museum also sells a lot of luxury accessories and parts produced by my company Mw.

The German Museum is a science and technology museum that was built in the summer of 1903 during the reign of Kaiser Wilhelm II and was opened in November in 1906, and the museum was specially designed to suit visitors of all ages and of different inclinations, even those who do not care much With science and technology, visitors to the museum can go on free tours inside the museum, where they can see the various exhibitions inside the museum and the number of fifty exhibitions, and the topics of exhibitions inside the exhibition vary between different scientific and technical topics, the museum also contains an impressive group of more than 100 thousand pieces Value related to Om technology beginning from the Stone Age to the present day. 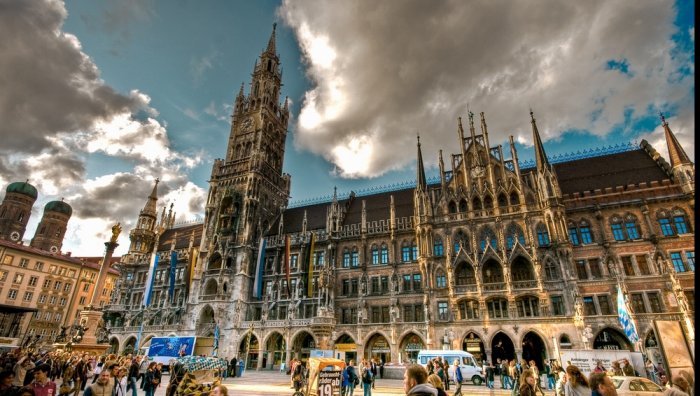 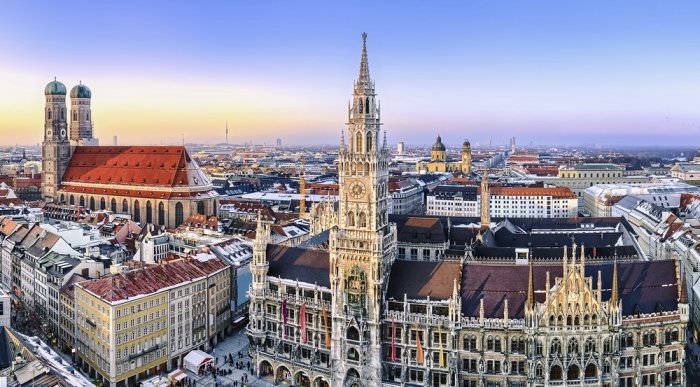 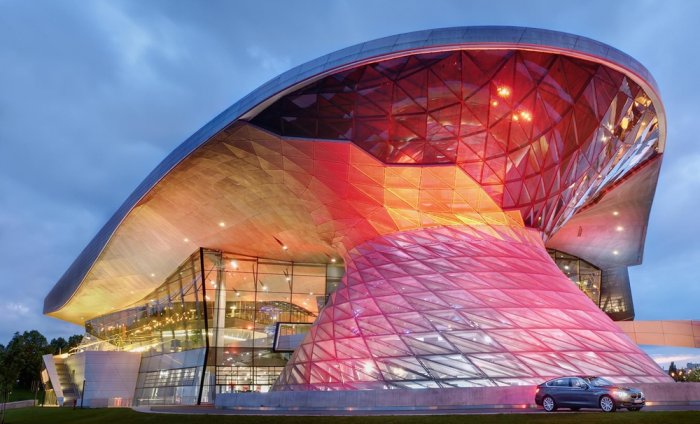 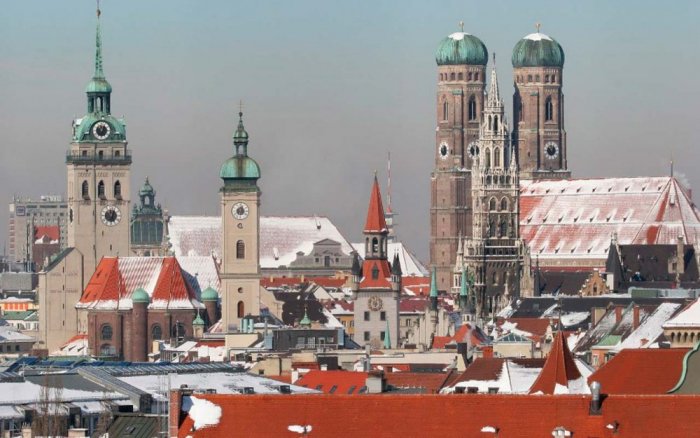 The Cathedral of Our Lady is another famous landmark of Munich 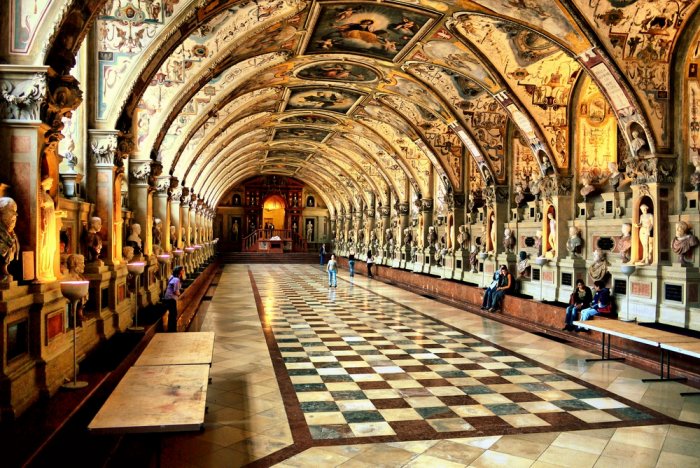 The German Museum is a science and technology museum 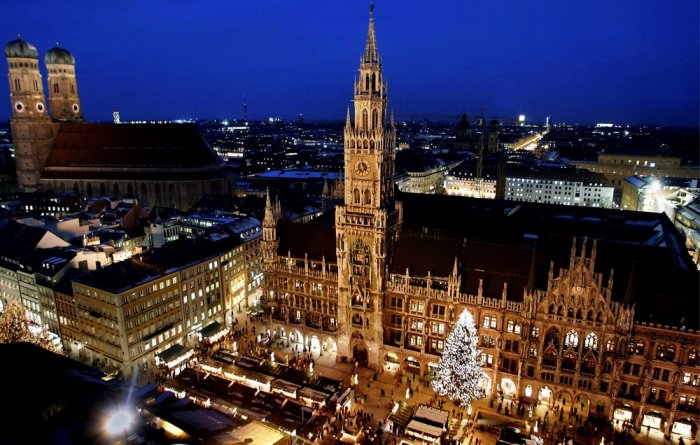 Munich is famous for its many museums, galleries and great tourist destinations