The aspiration to visit as many museums as possible is a common phenomenon, affecting a wide range of tourists. This is a great way to discover the local history and admire the art and culture of this country. If you are planning to travel to Kiev, do not worry about it, the Ukrainian capital will provide you with a number of unique and wonderful museums.

The National Museum of the History of Ukraine

If you want to know the history and development of this country, that is the right way to do it. The exhibitions of the National Museum of Ukraine’s history show the stages of the development of people from ancient times to the present day. The 3D exhibition is one of the most important stations of this museum; it includes thirty three-dimensional pictures covering a historical stage of eight thousand years. The museum also houses a valuable collection of firearms, artifacts, coins, and ceramics, all of which places it among the best museums in Kiev. 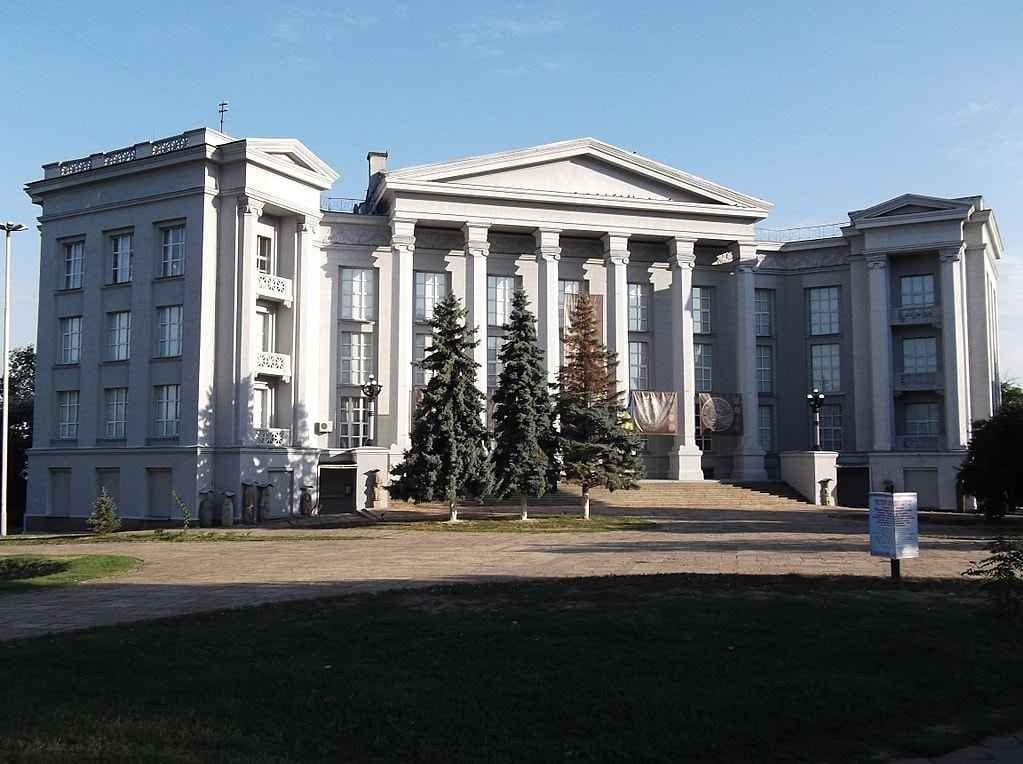 The National Museum of the History of Ukraine

The Kiev History Museum displays a collection of important facts about the history of that city, the main museum of the capital is therefore dedicated to its advantages and secrets. Languages, including English. 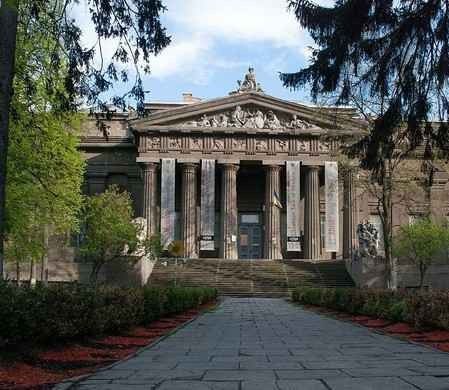 You can not turn a blind eye to the National Museum of Ukraine, one of the most important museums in Kiev. It is located two minutes from Krishtaiq, the main street of the Ukrainian capital. Founded in 1899 in the neoclassical style to become; the first public museum in Kiev, alongside it being an important architectural symbol. Over the years the museum has housed a collection of fascinating exhibitions that; Ukrainians. Some of these artworks date back to the 12th century. 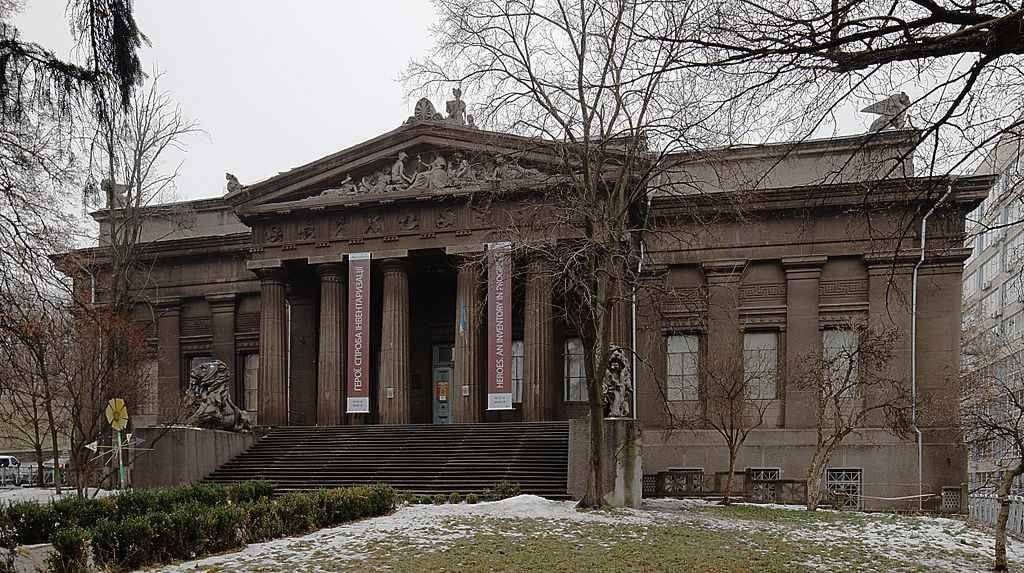 Although it is a small museum, it is one of the most famous tourist places in Kiev. A single street museum dedicated to the Andreevsky dynasty; which has many myths, besides being the source of the local Bohemian style during the nineteenth and twentieth centuries. Distinctive collection of personal signatures, manuscripts, documents, photos, and old postcards.

A unique museum with two exhibitions, one internal and one external, the museum focuses on Ukraine’s participation during World War and its contribution to the defeat of Nazism. The museum contains a stunning collection of four hundred thousand objects, which include documents, personal effects, weapons, letters, pictures, awards, notes, and military equipment. The idea of ​​establishing the National Museum of Ukrainian History began in World War II in 1943 and was completed, and its implementation began in 1981 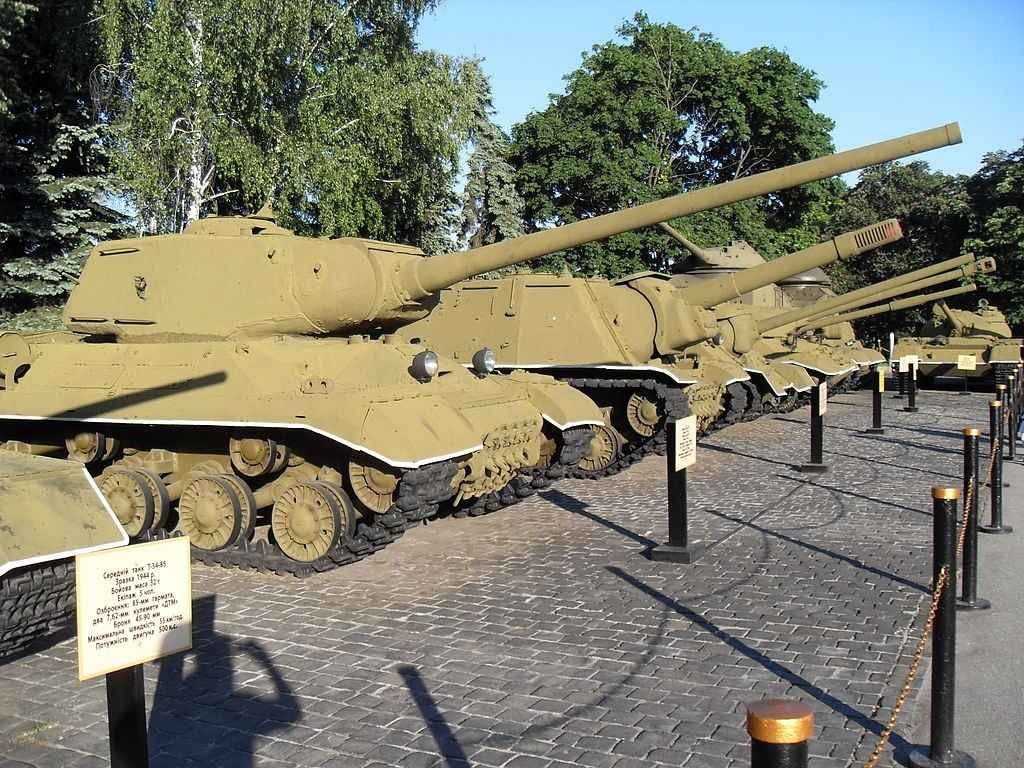 The National Museum of Natural History of Ukraine is one of the most famous museums in Kiev, due to the fact that it includes an amazing collection of the most prominent exhibits in Eastern Europe with twenty-four halls. It also includes a mixture of five museums specific to zoology, plants, geology, and planets. It contains thirty thousand pieces of the origin and development of the land, which relate to animals and plants, past and present, and the evolution of man on the territory of Ukraine throughout history. The museum usually provides temporary exhibitions that include exhibits of some artists, as well as providing a set of history lectures.

The museum is located in the center of the capital Kiev and commemorates the famine between 1921 and 1923 in addition to the Holodmore tragedy in the period between 1932 and 1933. The genocide of the Ukrainian people at the hands of the Communist Party is highlighted, below this monument there is a hall where you can find a group of Housewares collected from famine-stricken villages. Also find the Holodomore’s National Memorial Book. The museum carries temporary documentary art galleries, which illustrate various aspects of the tragedy. 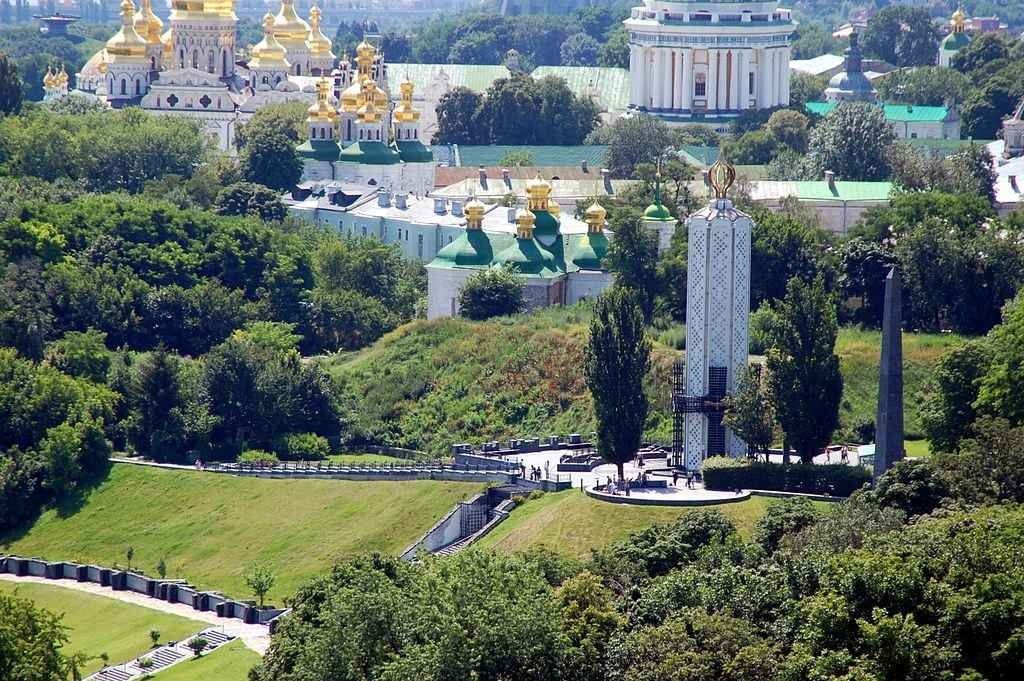