Museums in Kuwait .. Kuwait is very interested in museums, so you have a large number of museums in various fields, so you should go to it, dear tourist, to enjoy learning about history. 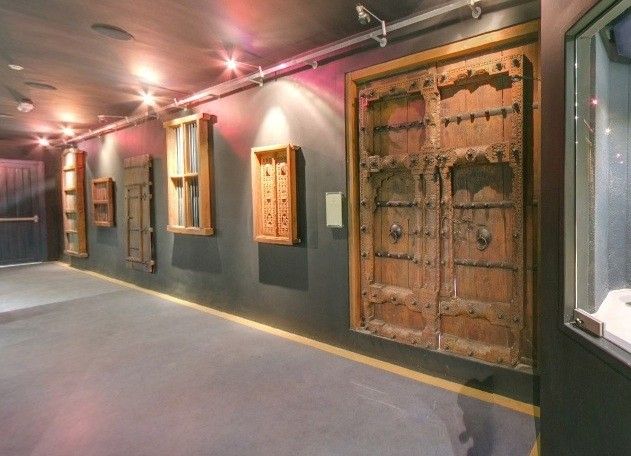 “Kuwait National Museum” .. Dear tourist, if you are a fan of visiting museums to learn about history and valuable monuments, there is no doubt when you visit Kuwait. The first museum you should visit is the National Museum of Kuwait, because it is the main museum in the country so it has great importance, it was opened In December 1957 AD at Sheikh “Abdullah Al-Jaber” Palace in Dasman, but in 1976 AD it was moved to the Beit Al-Badir Museum temporarily until the current museum building was finished, so the archaeological contents were transferred to it in 1983 AD, the museum aims to preserve the country’s heritage alongside public awareness and publishing Knowledge of their history and of various archaeological holdings takes place The museum also contains several sections, namely the Hall of Folk Heritage, the Hall of Ancient Antiquities, the Muhallab, and the Planetarium. 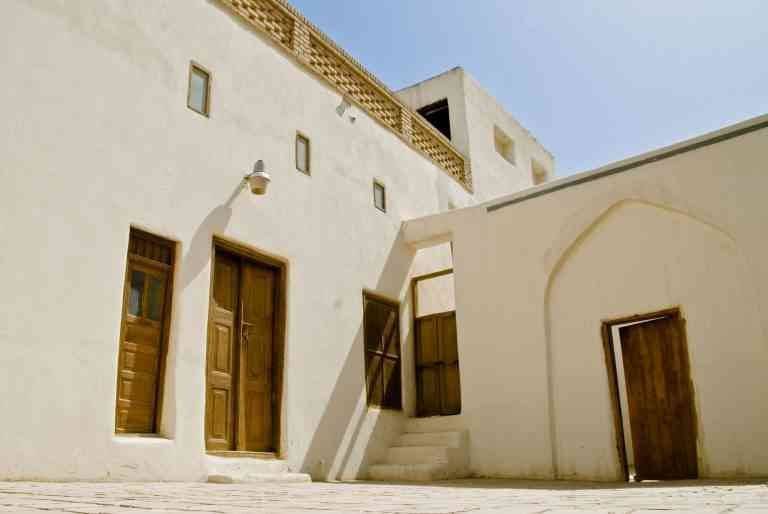 “Badr House Museum” .. its construction dates back to the period from 1837 AD to 1847 AD. It was declared as a museum in 1968 and is located in the Qibla district. It also provides a view of the Arabian Gulf, so this view gives it a distinctive aesthetic touch, it is considered one of the oldest houses of cobit. The house is a wonderful antique, which represents for present generations a beautiful architectural model, expressing the economic and social conditions of Kuwait in the past century. 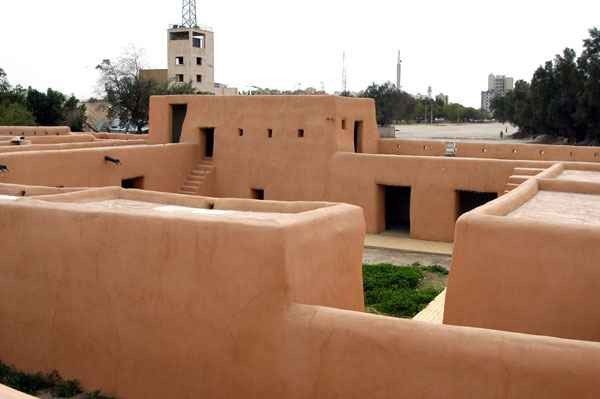 “The Red Palace” is considered one of the most important tourist destinations in Kuwait. Dear visitor, you should visit it to see the historical monuments of Kuwait, so you will learn about the different historical epochs that the country has gone through, and that the palace itself is an important historical landmark that gives a model for ancient Kuwaiti architecture. With a distinctive desert character, it is worth noting that the palace was established in 1915 in the era of Sheikh “Mubarak Al-Sabah”. The name of the palace with this name is due to its construction of red clay. 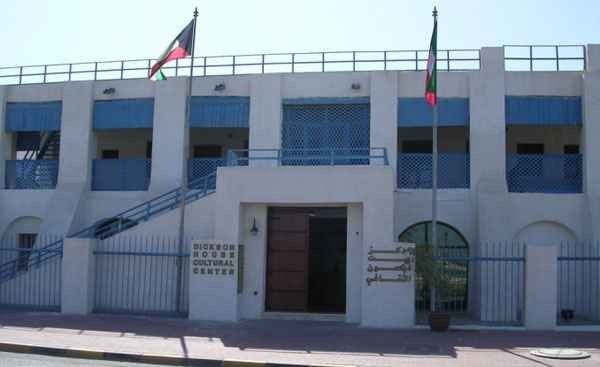 “Dixon Cultural House” was established in 1899 AD after the agreement between Sheikh “Mubarak Al-Sabah” the ruler of Kuwait and between Britain to be the residence and office of the British accredited office in the country, in 1929 the British accredited “Harold Dixon” and his wife Violet lived So the museum was called the Dixon House because it contains the holdings of “Colonel Dixon”, as it shows to visitors that important historical era in the country’s history, among the most important museums also “Kuwait Police Museum” and was established in the sixties during the era of Sheikh “Abdullah Al-Salem”. 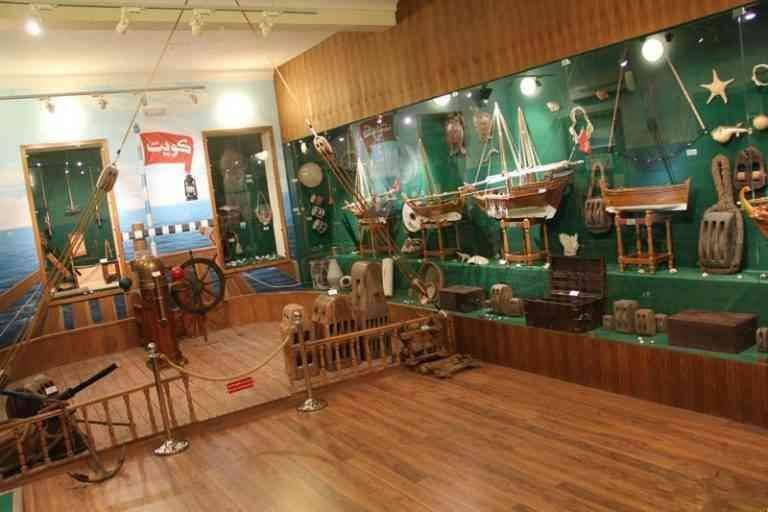 “Maritime Museum” .. It was established in 2010 in the Eastern School and this is of great importance to marine life in Kuwait. In the past, great reliance was placed on the search for pearls and other products that contribute to the revitalization of the maritime trade movement, so the state took an interest in allocating A dedicated museum tells the history of marine life in Kuwait, showing how to dive and what tools are used in addition to types of ships and other tools.

Martyrs Museum of the Qurain 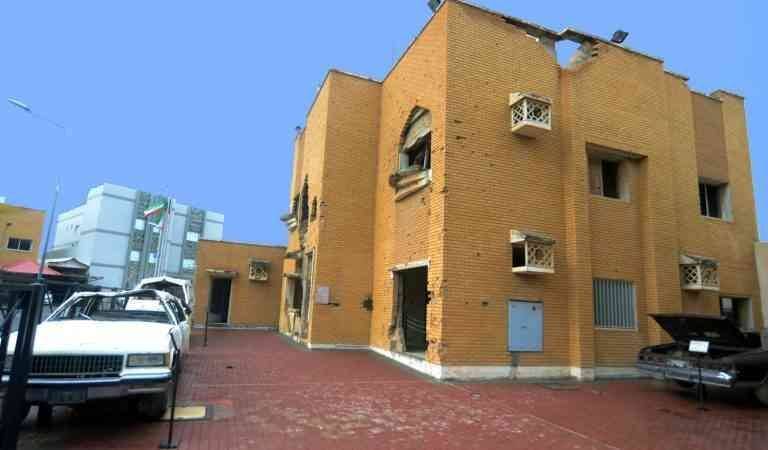 Martyrs Museum of the Qurain. Dear tourist, who among us has not witnessed or heard about the Kuwait and Iraq war that ended with the victory of Kuwait and its preservation of the state’s entity, but the result of that brutal war fell a number of martyrs in order to liberate the country and resist Injustice and victory over the aggressor in 1991, in honor of these martyrs, Sheikh “Jaber Al-Ahmad Al-Sabah” ordered that this house be turned into a museum that bore witness to the country’s history and the steadfastness of the Kuwaitis. 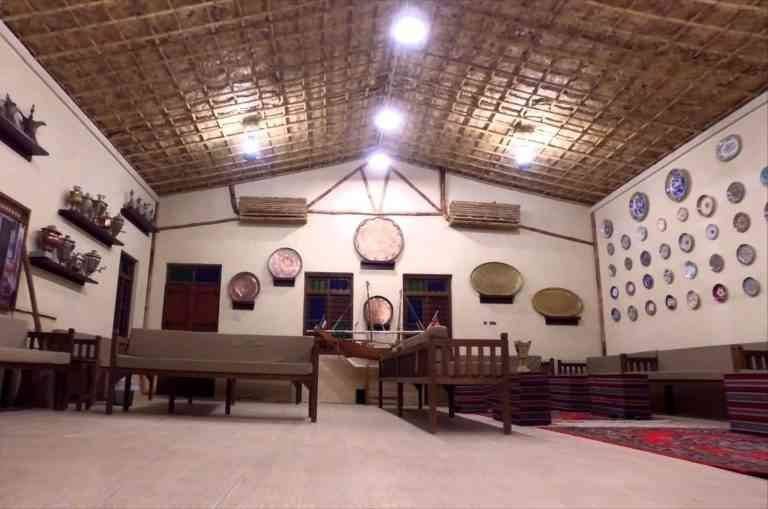 “The Bait Al Outhman Museum” refers to the late “Abdullah Al-Othman”, located in the intersection between Ibn Khaldoun Street and Abdullah bin Othman, its establishment was in the late forties of the last century, the museum consists of a number of old houses and Walled by wall to include 157 rooms, 61 bathrooms and 16 kitchens, the buildings are surrounded by a high wall.

It was established in 1916 AD by Sheikh Khazaal after Sheikh “Mubarak Al-Sabah” gifted a plot of land in Dasman region for him to be declared as a museum in 1957 AD, currently supervised by the National Council for Arts and Culture and is restored from time to time. 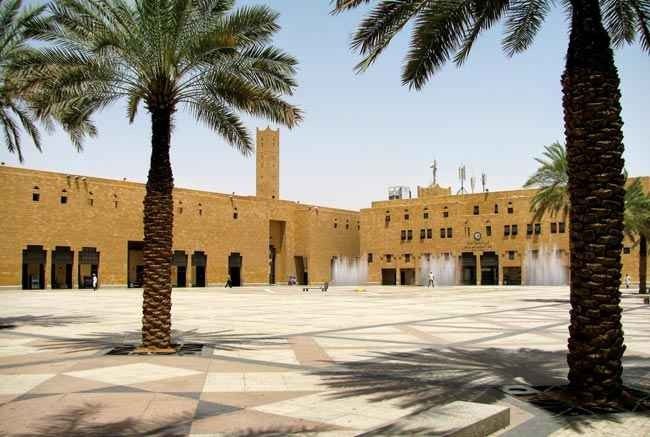 “Safat Market Square” .. considered one of the important historical places and it is also a commercial center, it was in the twentieth century is an important market for caravans to sell wool, ghee and other important products such as desert plants that enter in the treatment of some diseases and then became a tourist destination since In the thirties of the twentieth century, important ceremonies were held, such as the military parade of Sheikh Abdullah Al-Salem, who ruled Kuwait in the 1950’s. It is now an open museum and an important tourist destination. 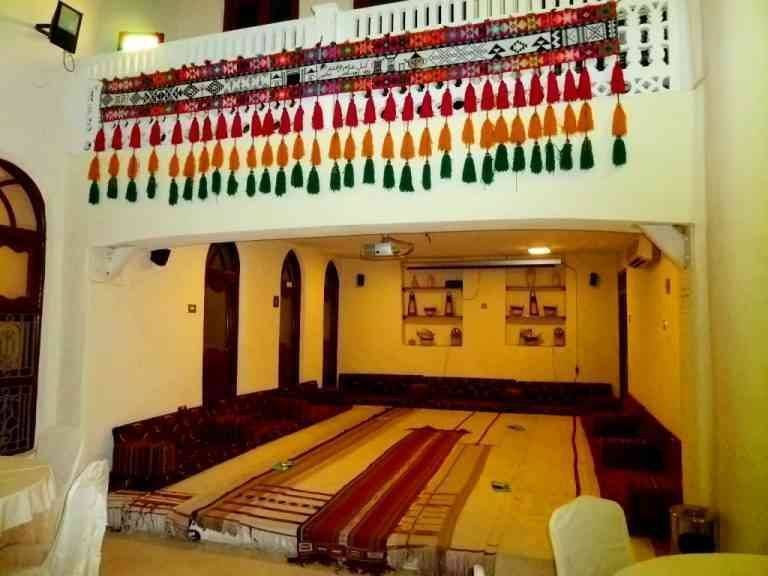 Sadu House is considered one of the most beautiful Kuwaiti museums because it displays the old traditional textiles and the heritage of knitting to introduce people to it. It also displays beautiful artwork, if you are a fan of handicraft learning, you can attend weaving and knitting workshops.

It is a large building that includes Arab monsters and many rooms that were used in storing wood to manufacture ships, diving tools and some building materials and other tools such as gondolas, ropes and flies. When you go to it, dear tourist, you will feel a wonderful old atmosphere. You can also buy the souvenir from the shop in it It provides visitors with beautiful gifts in the form of marine tools. The interest in marine tools is due to the importance of sailing ships because they are the backbone of the Kuwaiti economy at that time. 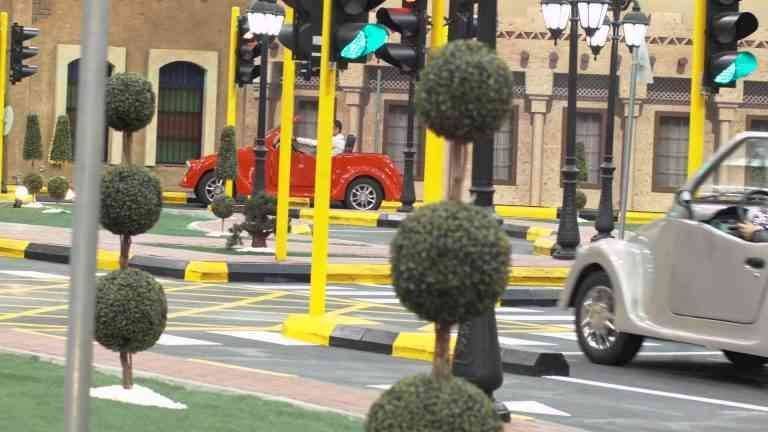 “Kuwait Car Museum” .. If you are a fan of old cars, then you should definitely visit the Old Cars Museum in Kuwait, the museum tells the visitors the history of cars from ancient times and there is also a group of old cars that you will definitely like, as the museum contains several sections and They are the department of educational workshops, the library, photography and the department of cars clubs.

It consists of two floors and is located near the date market. In the past, the headquarters of Sheikh “Mubarak” sessions were held during his assumption of rule to follow the conditions of the parish in the year 1899 AD, the museum starts working from nine in the morning until twelve noon and Friday and Saturday holidays. 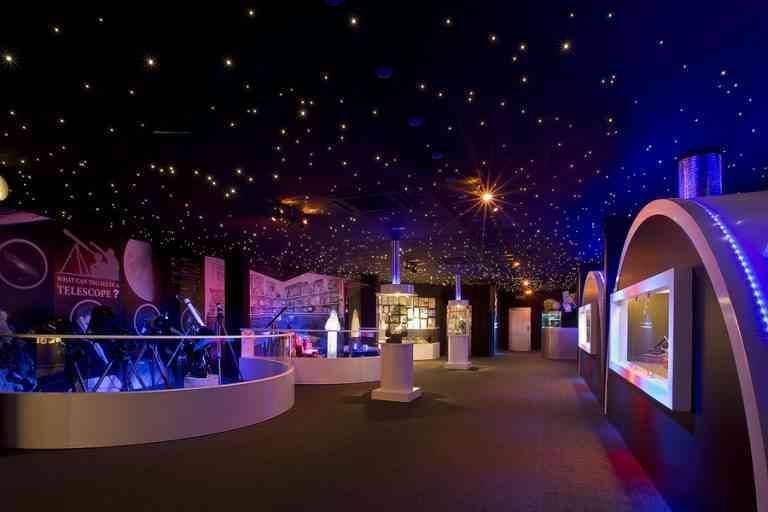 “Al-Ajiri Astronomy Museum” is considered one of the most famous museums in Kuwait. When you visit it, dear tourist, you will be able to learn about astronomy, scientists and astronomical instruments. The museum consists of several parts such as the dome of the flick, the history of astronomy, photography Astronomer, the solar system and one of the best departments for the children’s department, because it presents to children in a fun and easy way a lot about astronomy.