Museums in Lebanon .. Learn about the most important museums in the country of beauty and heritage “Lebanon” ..

Museums in Lebanon .. Lebanon has a diverse heritage, so it has many museums that express different things, such as historical events, lifestyle in the past, or ancient industries.

Museums in Lebanon .. the title of originality and culture .. 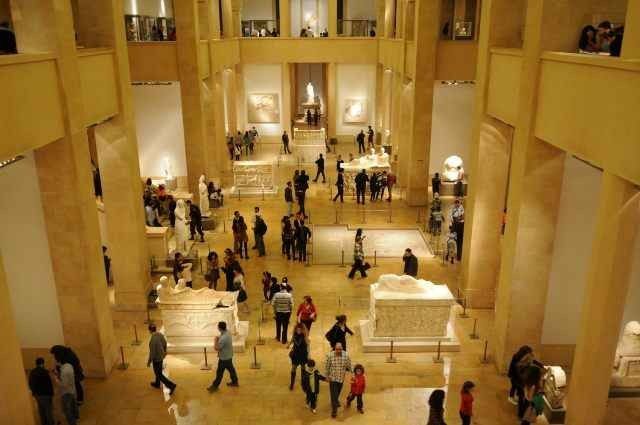 Museums in Lebanon .. the title of originality and culture .. the heritage in Lebanon, dear tourist, is diverse and has many historical monuments dating back to a long time, so we find palaces, columns, statues, weapons, ancient coins, thrones, drawings and utensils in addition to sculptures and drawings Modern, therefore, there are many museums in several regions, including inside archaeological sites such as Jbeil, Baalbek and Beiteddine, and some of them are autonomous, the museums aim to preserve the heritage, including inside these wonderful monuments witnessing the history of the country and which are liked by all who see it. 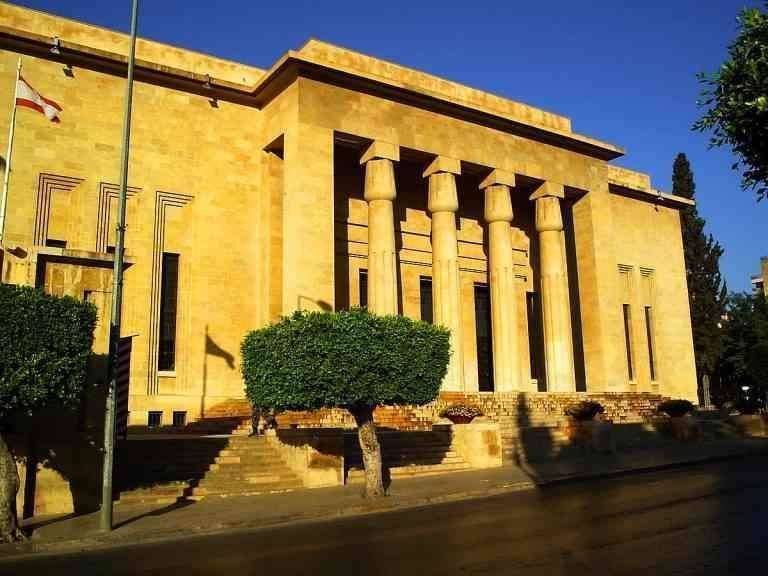 “National Museum of Beirut.” Dear visitor, when you visit museums in Lebanon, the first museum worthy of a visit is the National Museum located in the capital Beirut, which will enable you to learn about the history of Lebanon in full since ancient times, until now, the museum includes wonderful artifacts For different eras such as the prehistoric era, the Bronze Age and the Iron Age, then the Greeks and Romans ages as an extension of the Byzantine rule and then the Islamic rule. These artifacts number up to 1300, but the stores have about 100,000 pieces of artifacts. White stones are gorgeous and worth For capturing images memorial to him, these beautiful stones brought from Jordan, and the museum must impress you. 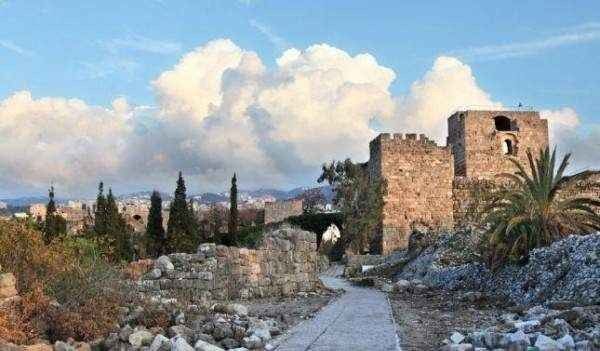 Jbeil Archaeological Museum The Museum of Byblos is located in Jbeil near the Jbeil Archaeological Market, it is also called the “Memory of Time” because it contains wonderful archaeological holdings. Do not miss it, dear tourist, it is one of the most beautiful things you will see in Lebanon. A bird and a group of strange creatures that you may not have heard of before, most of these fossils and relics were obtained from nearby areas such as Ain Gomorrah and Haqel. The presence of the museum next to the market makes it easy for you, dear tourist, to purchase your needs of beautiful souvenirs. 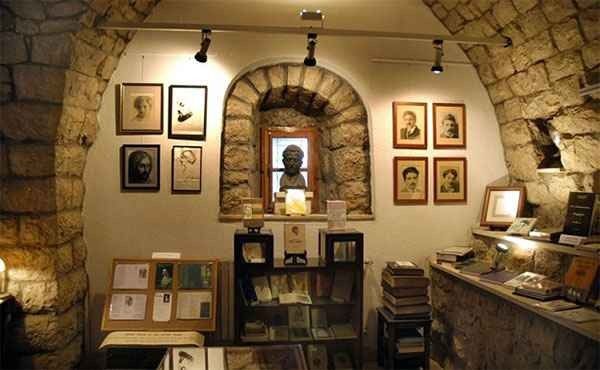 “Ameen Rihani Museum.” Ameen Rihani is a famous Lebanese writer who was born 1876 CE and died in 1940 AD. He is considered one of the most famous and most important writers. So after his death, the state opened a museum for him in 1953 AD with the assistance of his brother Albert Rihani, the museum is located in the basement For Al-Rihani’s house, when you go to my dear tourist, you will see all the works of the Arabic and English writer as well as his speeches, gifts and all his belongings, such as those he received from artists and presidents. He returns from America, and the second section tells us The period in which he returned to his village and wrote “Rihaniyya”, while the third section talks about Rihani’s view of the Rihani and their articles on him, then he divided the Arabic dream, which is the period in which he wrote “Arab Kings” and the section includes the gifts of Arab kings to him. 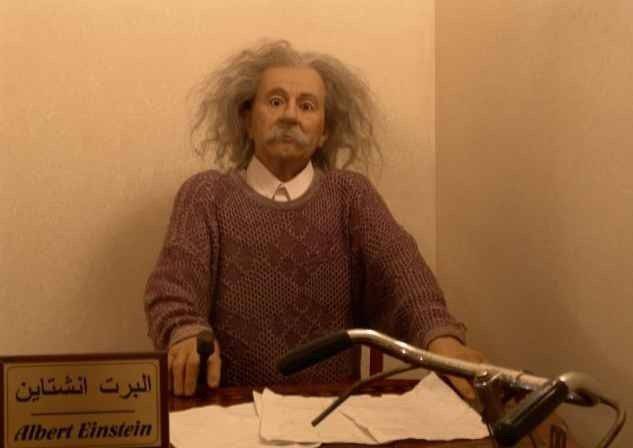 “The Wax Museum in Lebanon.” The museum is located on John Mark Street. The museum tells us the way of daily life in ancient civilizations in Lebanon, especially Phoenician. The museum embodies prehistoric figures until the modern era. These figures also vary between politicians, scholars and other important figures. Besides explaining how to make glass and ships in the era of the Phoenicians, there is a cave in Levotec to take memorial photos inside, dear tourist, the museum starts working from nine in the morning until six in the evening.

“Lebanon’s holography museum” .. There is near Jounieh next to the cable car station, so going to it is not difficult, there is a museum a showroom for the hologram and another hall for 3D and holographic displays. Dear tourist is the technology that allows the use of lasers to display 3D images. 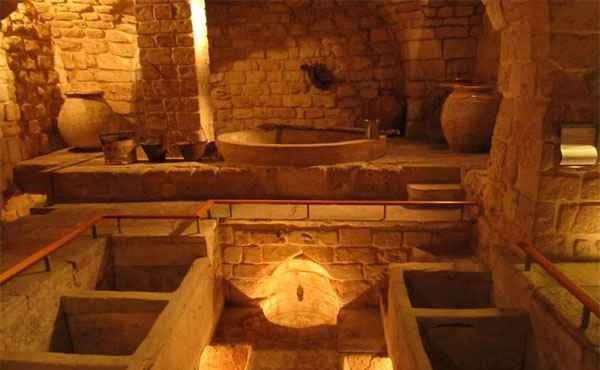 “Saida History Museum” .. It is one of the most important and best museums in Lebanon. It is located in Bishop Street in Saida. When you go to it, dear tourist, you will be able to know everything about the history of the city of Sidon, so you can form a clear picture of the way of life in Sidon in the past through writings. The manuscripts in it, as well as the various artifacts, as well as its architecture and engineering are beautiful artwork, the museum simulates Arab and Ottoman architecture. 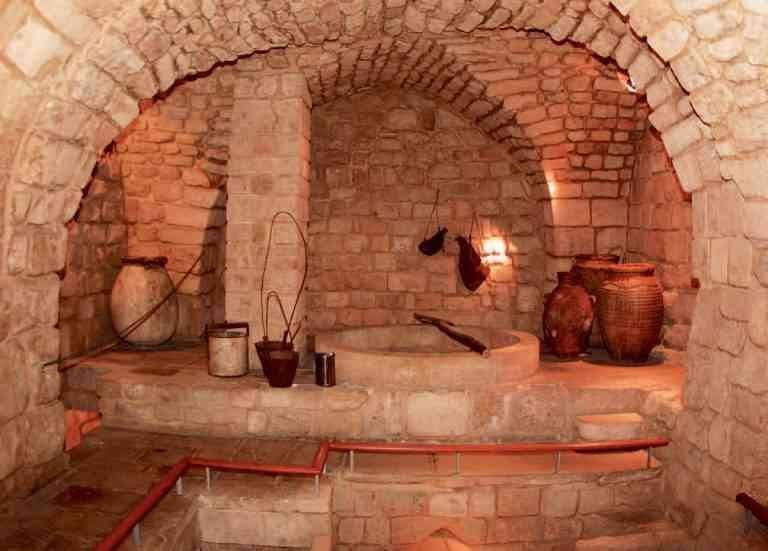 “Sidon Soap Museum” dates back to the 17th century and in 2000 it became a soap museum to teach people how to make soap since ancient times in Aleppo and then Nablus to Tripoli, one of the museums that express another important industry is the “Silk Museum” was established in 2002 in the town of Bsous, the museum is considered one of the most important museums in Lebanon. The museum tells the history of the silk industry in Lebanon and explains how it is made. 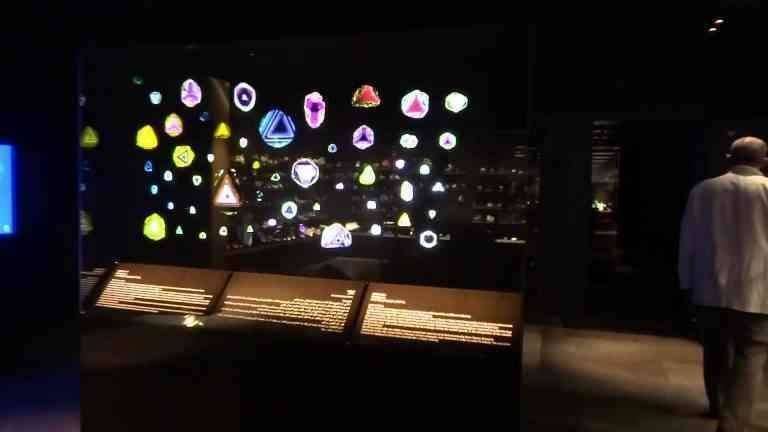 The Mim Museum is located in Saint Joseph University near the National Museum. The museum contains 1,600 minerals and stones collected from about 65 countries. These stones and minerals are distinguished by their beautiful geometric shapes and wonderful colors. Their body makes you feel like another world in addition to The difference in composition according to nature.

“Museum of the American University in Lebanon” ..

It is considered one of the oldest museums in the Middle East after the Cairo Museum and the Museum of Constantinople, the museum is distinguished by its possession of archaeological holdings covering various countries such as Egypt, Syria, Palestine and other Arab countries as it shows ancient historical periods It dates back to pre-history until the Islamic era.

“Museum Night” is the most beautiful cultural and entertainment event in Lebanon .. You can’t miss it. 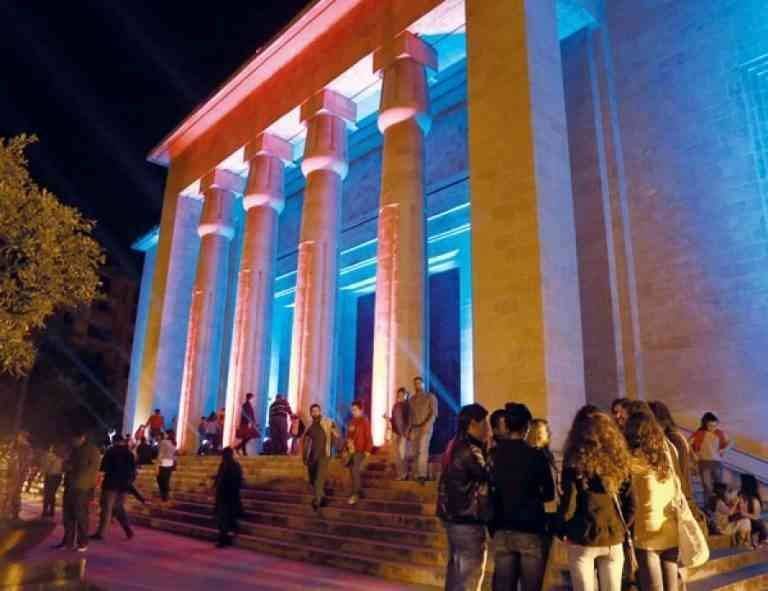 “Museum Night” is the most beautiful cultural and entertainment event in Lebanon .. You cannot miss its presence .. On April 14 of each year, Lebanon organizes an event in the name of “Museum Night”, an initiative that aims to develop cultural awareness among citizens and tourists of the importance of museums in Lebanon and within the framework of these The event Several museums open their doors at night from five in the evening until eleven at night. As for the visitors, they are illuminated by the wonderful lights that give a beautiful view that deserves to take pictures of him and play music alongside organizing three-dimensional displays of artifacts from thousands of years. This is a wonderful atmosphere that you cannot miss to attend. I was in Lebanon at that time to feel any As you returned to the past, it is worth noting that this event allows attendees to enter the museums for free, as well as buses to move between museums for free and move every half an hour, from the joint museums in the event: – The National Museum includes the largest number of artifacts of different sizes .– Museum Prehistory .– The American University Museum .– Mim Museum .– The Villa Audi Museum, displaying beautiful art pieces and mosaics .– The Dibana Palace Museum in Sidon, dates back to the eighteenth century and represents the palace The Ottoman Arab House .– The Sursock Museum .– Museum of Folk Traditions and Heritage Museum of Modern and Contemporary Art – like Cilicia Museum “Antalya s ” .