Museums in Paris .. Learn about the best museums in the French “beauty” city.

To you … the most famous and important museum in Paris .. 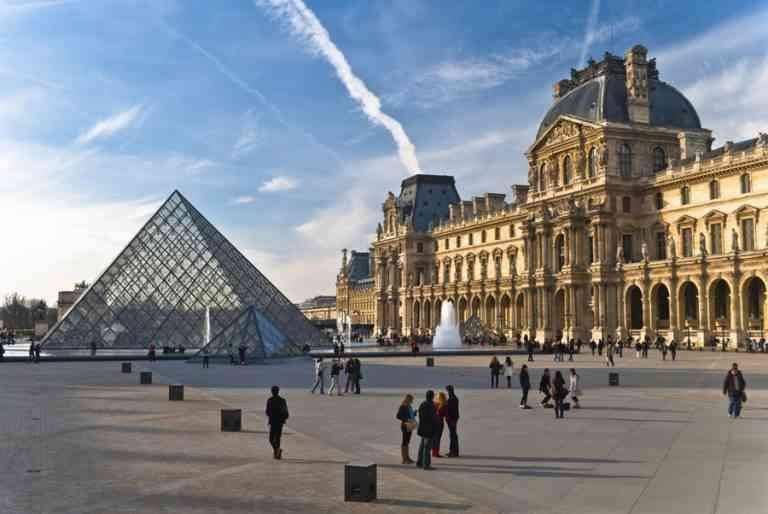 To you..the most famous and important museums in Paris..Paris includes a distinguished group of the most famous and most important museums at the level of Paris in particular, and France in general, and perhaps the most important and most famous: the “Louvre” museum and is very popular, and witnesses great crowds and a large turnout by visitors, who come It is from all parts of the world, and there you can see hundreds of artifacts and antiques, and you can do dozens of tourist activities, and the museum is considered one of the most beautiful museums in the world. The “Louvre” museum is classified as a large art museum, and it has a distinguished collection of artistic statues , As well as enormous quantities of art pieces that feature Number about one million artifacts, and the history of artifacts due to different eras, there find pieces belong to the Roman era and the Greek side of the Pharaonic and Babylonian era, also includes hundreds of ancient art paintings that belong, “the eighteenth century AD.”

Don’t miss .. doing these activities at the Louvre Museum .. 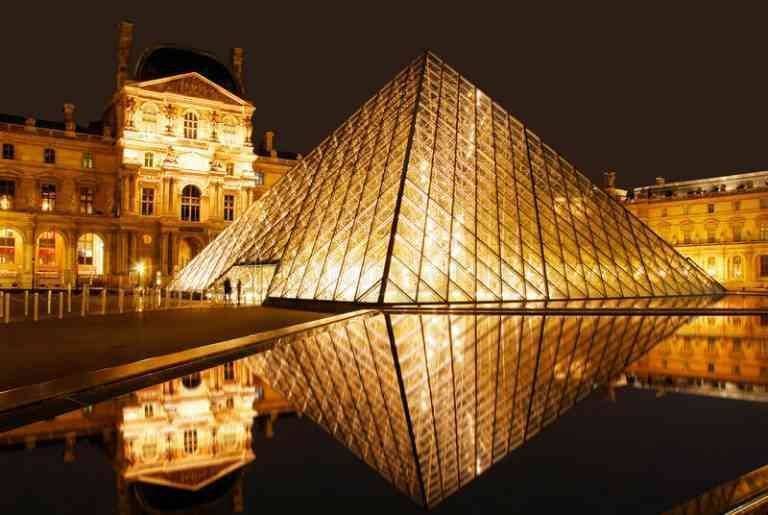 Do not miss .. Doing these activities in the “Louvre” Museum .. By being in the Louvre Museum, you can do what you love from tourist activities, the most important of which is: Taking pictures that are accompanied by statues and artistic paintings that are hundreds of years old, and of course you cannot ignore the painting “Mona Lisa” The famous, which occupies a great importance within the Louvre Museum, and finds it looking at you from every direction, and tourists go specifically to the Louvre Museum, to take pictures with the company accompanied by the Mona Lisa. The “Louvre” museum includes a large number of the most beautiful rare paintings, which are attributed to the most famous international artists, and perhaps the most important of them is the international artist “Leonard Da Vinci”, the owner of the wonderful “Mona Lisa” image. Families, loved by young and old.

The Louvre Museum is one of the most important museums in Paris. 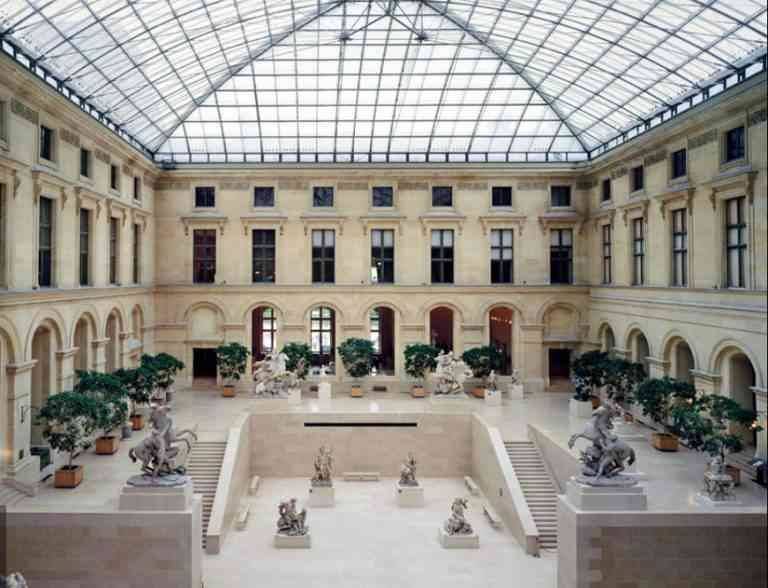 Louvre Museum .. One of the most important museums in Paris..Louvre Museum occupies a lively and distinctive place in Paris, and it features a distinctive view of the River “Seine”, and it is characterized by its wonderful design that makes it one of the most attractive factors for tourists to visit Paris, so you find it at the entrance The museum is one of the most beautiful and distinctive pyramids of glass, which gives a great aesthetic value to the museum, and in the past the museum was a castle belonging to King “Philip August” King of France in “1190” AD, and the museum opens its doors to visitors every day except for Tuesday. The official museum, which opens its doors from nine in the morning until Ten in the evening. 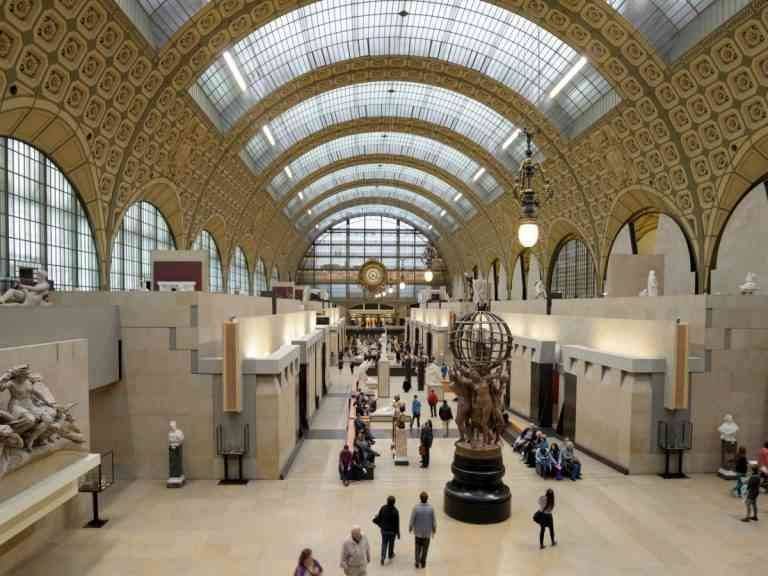 The Musée “Orsay” .. It is one of the best museums in Paris, and it has a great tourist importance, and there you can enjoy watching nearly six thousand artifacts. The museum is interested in the acquisition of artifacts, which are attributed to the most famous and famous artists in Paris and the world at large, which are antiques and pieces Archeology refers to the nobility of art in the past, and the history of antiques and artifacts dates back to the year “1848”. It also features the inclusion of paintings, statues and artistic sculptures, and there you can see historical photos that reveal to you the history of art in Paris.

Activities you can’t miss at the Aussie Museum.

And the museum gets the admiration of tourists, because it provides them to do what they like of the tourist activities, there you can take pictures with the company accompanied by artistic monuments, and you can also take an inspection tour inside the museum’s various rooms to see the artworks of major artists, including “Van Gogh” and “Cezanne” And other international artists, and the museum has a charming view of the River “Seine” where you can take pictures of tourist attractions, and the museum opens its doors for visitors, starting at half past nine in the morning, and closes its doors at nine thirty in the evening, and its weekly leave on “Thursday”. 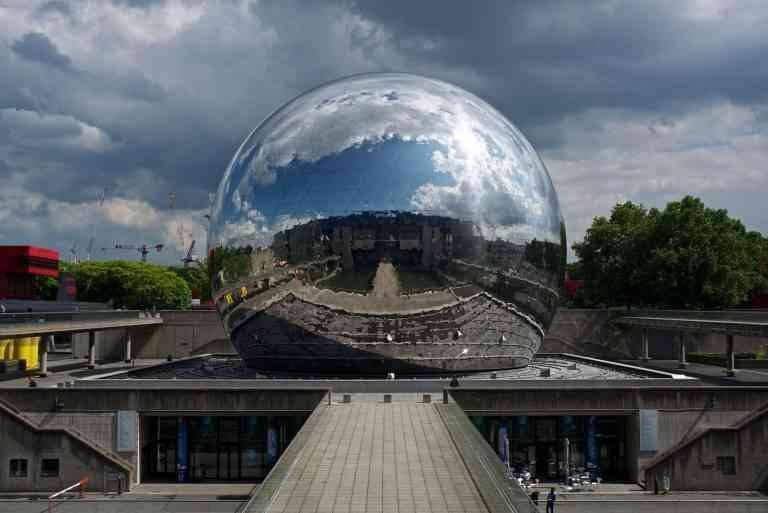 “City of Science and Industry” .. It is one of the most important museums in Paris, which is concerned with science and technology affairs, and is classified as the largest scientific museum in Paris, and the museum is interested in developing creativity and innovation among visitors, and focus on discovering the cultural and scientific aspect of the people of France in the past And the museum includes many galleries and sections devoted to know all the secrets of science. By being in this distinguished museum, you can practice whatever tourist activities you like, and you can also enjoy watching some movies that explain to you everything that happens in the soil and the space world around us, and it opens The museum is gates Its for tourists, from ten in the morning until six in the evening, and enjoys a vital and attractive location in the park “La Villette”. 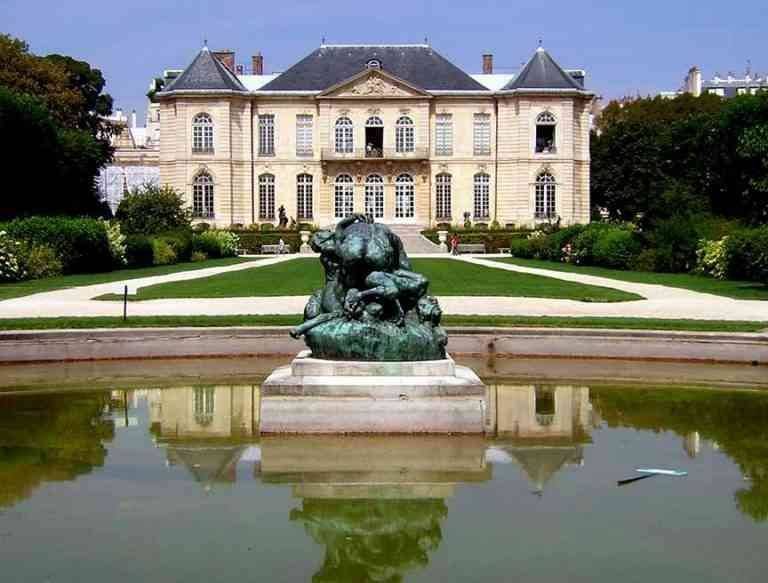 Museum “Rodin” .. The reason for naming is due to one of the leading sculptors, “August Rodin”, who has brought out to the world hundreds of wonderful artworks, and by being in this distinguished museum, you can take the most beautiful pictures accompanied by sculptures with very high accuracy, and the museum is very popular Visitors from all parts of the world come to it, and it is one of the oldest museums in Paris, and its establishment dates back to the year 1919 AD. The Rodin Museum is distinguished by its inclusion of more than 500 works of the most beautiful sculpted works, and it includes paintings of the largest and most famous artists in the world The museum holds one of the most beautiful gardens and is being used for p Z more works of art and antiques, the museum occupies a vital attractive location near the most beautiful lakes Paris, the museum opens its doors to visitors, starting from ten in the morning until six pm, the official clearance on Monday.

It is one of the largest museums in Paris, and it is characterized by its lively and attractive location near the “Champs-Elysées”, the most famous street in Paris, and by being in this distinguished museum you can enjoy watching the most beautiful collection of fine and elegant furniture, and the museum opens its doors for visitors from ten in the morning until six in the evening.

To you..the most important and famous museum in Paris .. 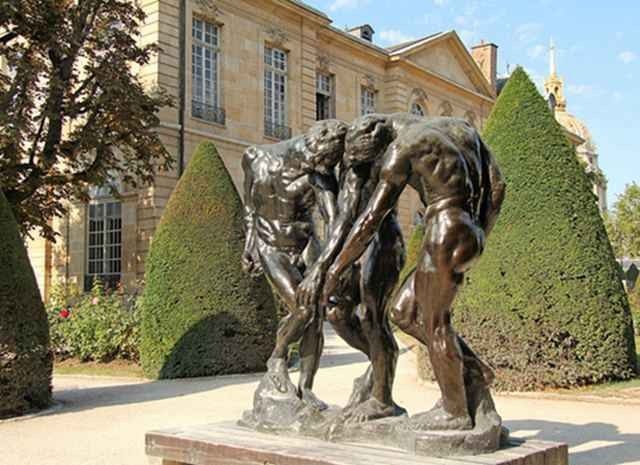 As the name suggests, it is a museum specialized in displaying the war tools that were used by the army during the wars. It is one of the oldest museums in Paris, and its history dates back to the year 1905 AD. There you can take pictures with the artillery and weapons that were used in wars, and occupy The museum is a privileged location within the “Invalade” palace and opens its doors for visitors from ten in the morning until five in the evening. 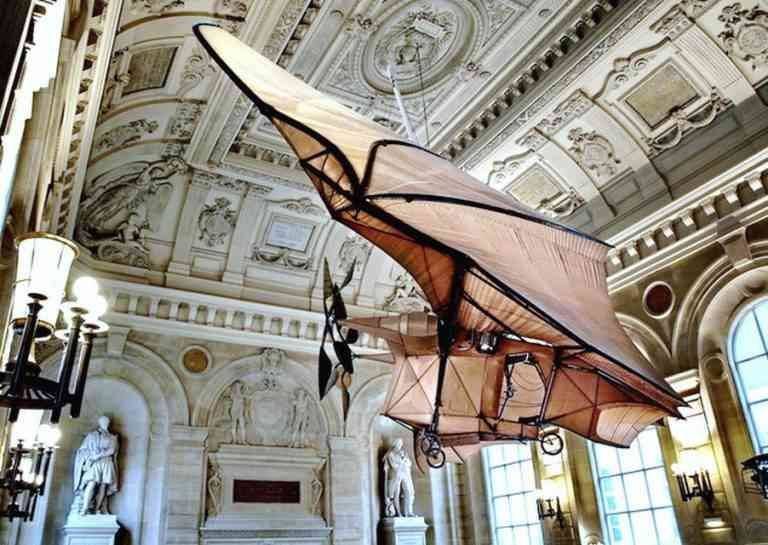 The Museum of “Arts” .. It is distinguished for its inclusion of hundreds of wonderful artworks, which exceed more than 15,000 artboards, along with a large number of distinctive musical instruments. There you can see the statue of “Freedom” and some rare collectibles, including the “first calculator” and the “first” Airplane ”in the world, and you cannot miss to take pictures with the museum and cars that include the museum, and it opens its doors for visitors from ten in the morning until six in the evening.

It is one of the largest museums “Picasso” the most famous artists in the world, and there you find distinctive art paintings, which number more than 5 thousand works, and you find the most beautiful drawings of the artist Picasso, and the museum witnesses great crowds and a large number of visitors every year, and occupies a vital and attractive site near Many tourist attractions, and is open for tourists from ten in the morning until six in the evening.

The Museum of “Perfumes” ..

It is one of the most popular museums in Paris, and there you can see the finest and oldest perfumes, and you can buy the best types, as you can not miss an inspection tour inside the vials section, which includes the most beautiful scents, and the museum is an ideal place for perfume lovers and learn about the secret of making them. Source 1 Source: Source 2: From here Source 3: From here