Museums in Tokyo, Japan … and 10 most beautiful museums

You cannot leave Tokyo without visiting some of its museums and include a distinguished collection that varies between art, culture, science and history. Museums are also divided into local, and international ones. With so many museums, in the middle of that city rich in attractions, it can be difficult to choose and reduce your search for the better.

Museums in Tokyo, Japan … a collection of the ten most important and best museums in the city

National Museum of Nature and Science

The Museum of Nature and Science is one of the best museums in Tokyo located in; the eastern side of Ueno Park, and is a fun destination for anyone interested in nature and technological history. There is so much to enjoy inside this unique place such as; the amazing collection of plants and fossils that display all the sides of the museum. To celebrate technological progress, it contains a set of tools, equipment, and printed materials used to study the world around us. Working hours: from nine in the morning until five in the evening from Sunday to Monday, and from Saturday to Friday from nine in the morning until eight in the evening. Entry fee: six hundred and twenty Adult yen, for high school and junior students, admission is free. 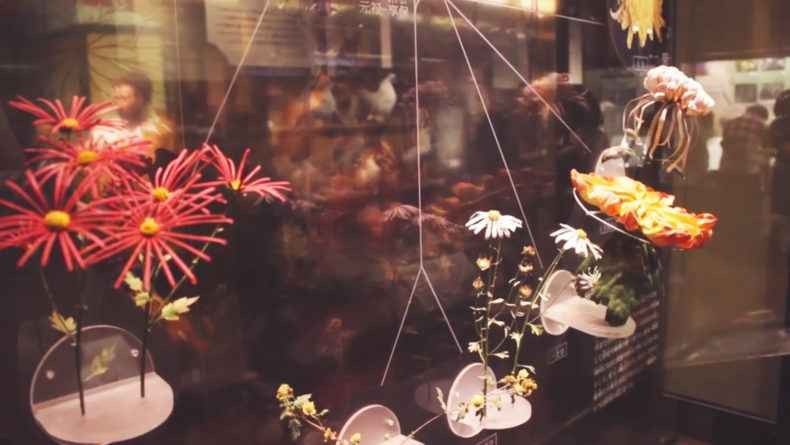 National Museum of Nature and Science

Another destination located within Ueno Park, is one of Japan’s oldest, most celebrated and most celebrated museums. It was opened in 1872 and includes a collection of; artworks, antiques, and artifacts of Japan and some East Asian countries. The Tokyo National Museum specializes in; artifacts, and historical documents of up to one hundred and ten thousand pieces; ninety-nine of them are considered a national treasure. The museum is a wonderful destination for everyone; interested in and love the culture and history of Japan in the guise of East Asian countries. Working hours: from nine thirty in the morning until five in the evening from Tuesday to Sunday, and closes the gate on Mondays. Entrance fee: six hundred and twenty yen for adults, four hundred and ten yen for college students, As for school and junior students The age of eighteen years older over seventy Vdjulhm free.

The Suntory Museum of Art is located on the third floor of Tokyo Midtown, and has been open since 1961 and celebrates the slogan ‘Art in Life’ as it includes a collection of three thousand articles, which highlight aspects of life in Japan throughout the ages. The museum does not include permanent exhibitions but rather, hosts a group of exhibitions on Throughout the year there are different combinations between: ceramics, paintings, glasswork, exquisite woodwork, and others. Traditional tea ceremonies are also held every Thursday, in the Kinshan Tea Room. Opening times: from ten in the morning until six in the evening from Sunday to Thursday, and from ten Morning until eight in the evening from Friday to Sat. Entry fee: variable based on the exhibition, free for high school and junior students. 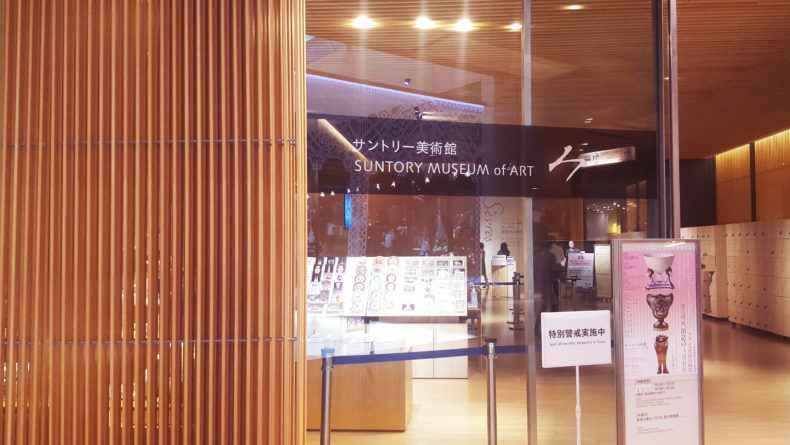 The Japanese Folk Crafts Museum is another place of the most important museums in Tokyo opened in 1936 by Suzu Yanji. A wonderful place to celebrate the folk culture of this country, it contains seventeen thousand artworks including: textiles, woodwork, drawings, and other works. It also includes works from Okinawa, The Korean Peninsula, China, and Taiwan. Working hours: from nine in the morning until five in the evening. Entry fees: one thousand one hundred yen for adults, and six hundred yen for college and high school students. Two hundred yen for the first and elementary high school students. 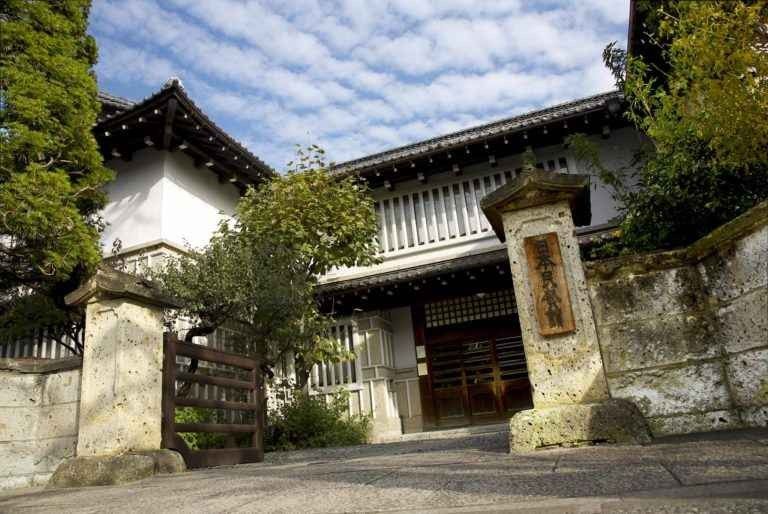 This museum celebrates the work of the forefront of artists and sculptors; Taro Okamoto. After he died in 1996 his house and studio were converted into a museum to display his works and share them with the public. The Taro Okamoto Memorial Museum includes a collection of his impressive works and sculptures, as well as a store on the first floor where you can find a number of books and goods inspired by Okamoto art. Working hours: from ten in the morning until six in the evening. Entrance fee: six hundred and twenty yen for all ages, except for elementary students, where the fees reach three hundred and ten yen. 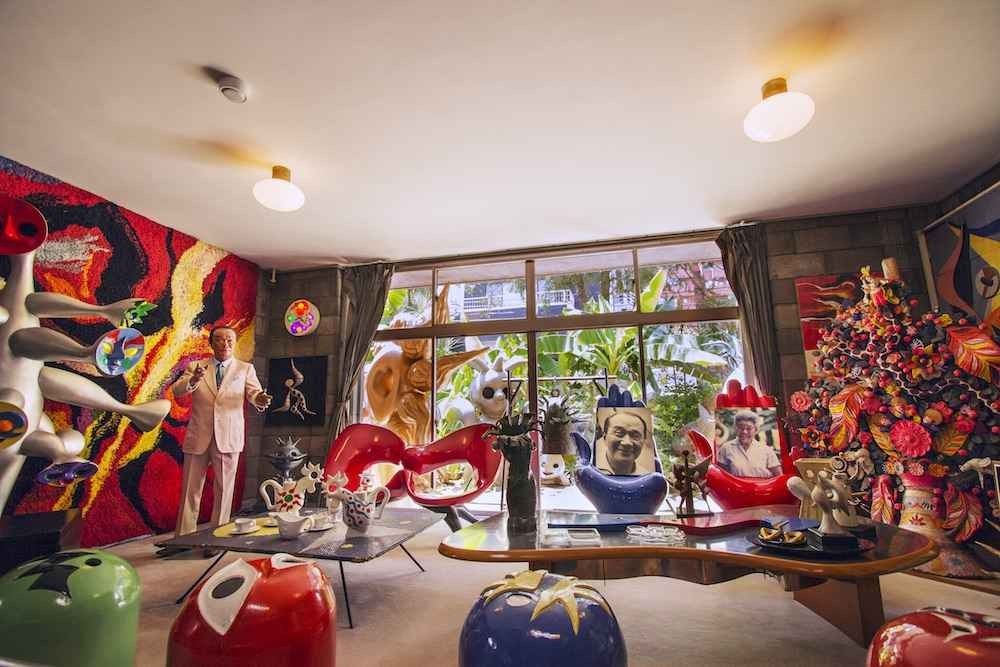 Punkamura Museum of Art is a 12-minute walk from Shibuya Station, and one of the museums in Tokyo to be visited. The venue is a museum, theater, concert hall, and cinema, where visitors are allowed to test a large area of ​​culture and arts within one place. It opened in 1989 and performs theatrical and musical performances, as well as art and cinema. The museum hosts about two million visitors every year, and is an ideal destination to enjoy and get to know this country closely, especially if you are an art and music enthusiast. Opening times: Work starts from seven Morning, closes at variable times. Entrance fee: variable depends on the available exhibitions. 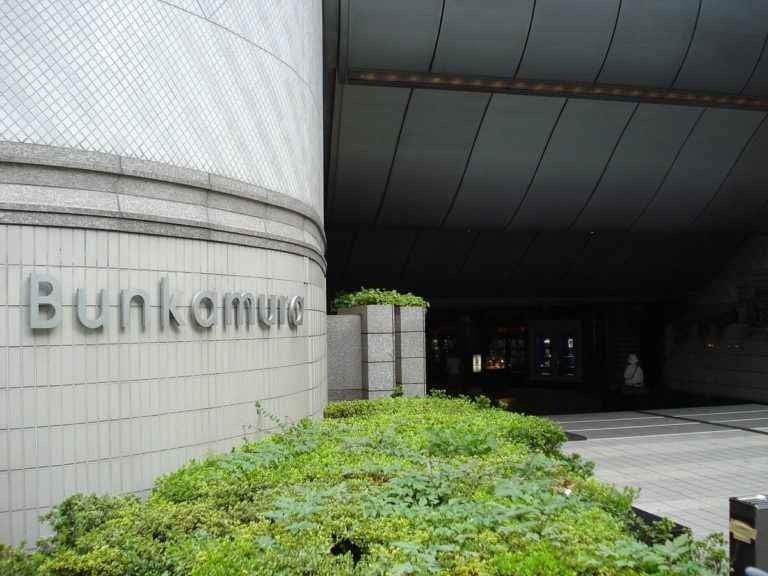 The National Museum of Emerging Science and Innovation

Also known as Mirakan, it is located in Odaiba, and is fifteen minutes away from Tokyo and Dibaiba space transportation stations. This museum celebrates technological progress and modern inventions. It was opened in 2001 in order to develop an understanding of technology and science for the public, and also to contribute to making Japan a more distinctive and unique nation. From a scientific and technological point of view it places it among the most prominent museums in Tokyo. Morning until five in the evening. Entrance fee: six hundred and twenty yen for adults, and two hundred and ten yen for visitors up to the age of eighteen. 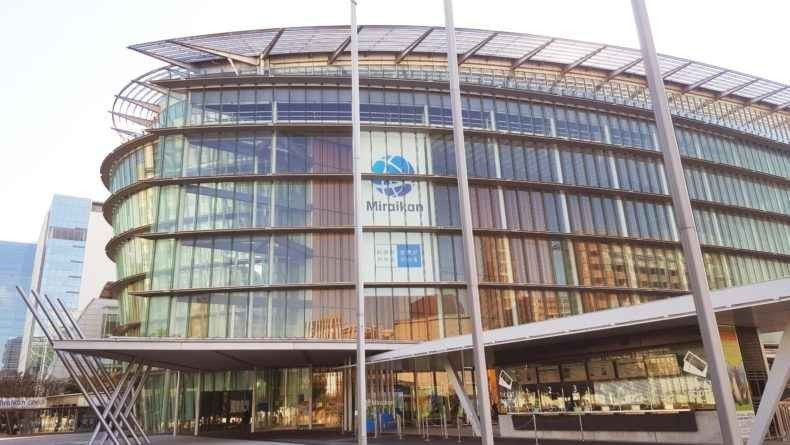 The National Museum of Emerging Science and Innovation

The amusement museum is five hundred meters from Asakusa Station, which is a cultural and art museum dedicated to celebrating the popular spirit, which symbolizes ‘harmony, beauty and technology.’ It is considered one of the most interesting museums in Tokyo, where the museum displays a range of textiles, graphic arts, and various designs inspired by traditional Japanese culture The permanent exhibition of the museum is known as Puro; it displays a group of textiles and clothing decorated with cosmetic stickers, some dating back to the Edo period. Working hours: from ten in the morning until six in the evening, and closes its doors on Mondays. Yen for university and high school students. As for the first and elementary high school students, the fees are five hundred and forty yen. 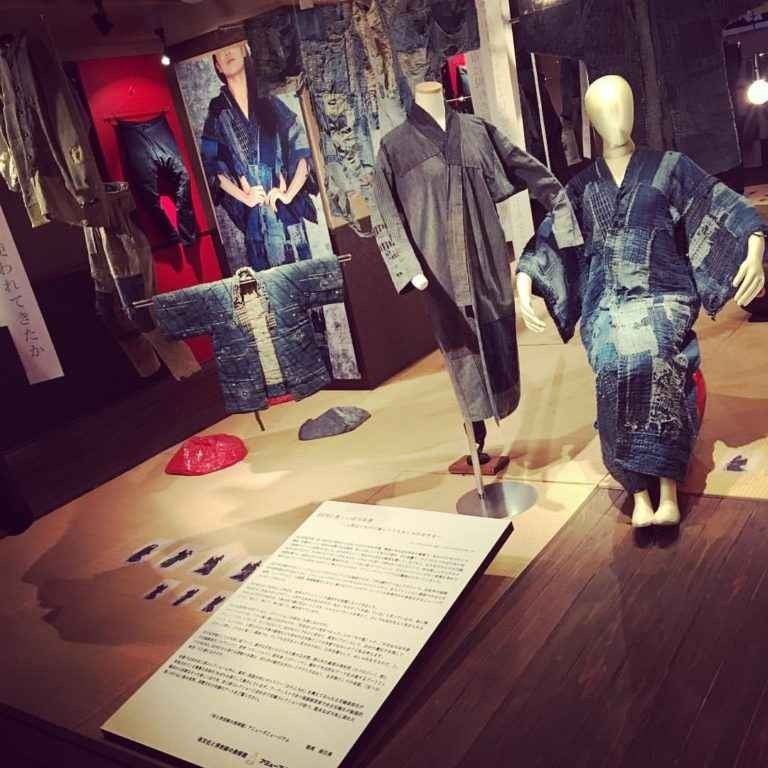 Regardless of whether you love anime, art, and film making or not, the Ghibli Museum is one of the museums in Tokyo that you cannot leave the city without visiting. Fifteen minutes walk from Metaka Station, and celebrates the history of the Ghibli Company, which specializes in making some of the best anime movies In the world, many of which have won important prizes. You find while touring a set of original films, and you can watch a number of interesting short films in the museum cinema. As for the roof of the building you can watch the giant soldier robot, which is five meters in length, from a movie Lupita Castle in the sky. Your ticket must be booked before going, due to the museum’s popularity and huge turnout. Working hours: From ten in the morning until six in the evening, it closes most of Thursday. Entrance fee: one thousand yen for adults, seven hundred yen for visitors from the age of three to eighteen, four hundred yen for visitors From the age of twelve to seven, and a hundred yen for visitors from the age of six to four. 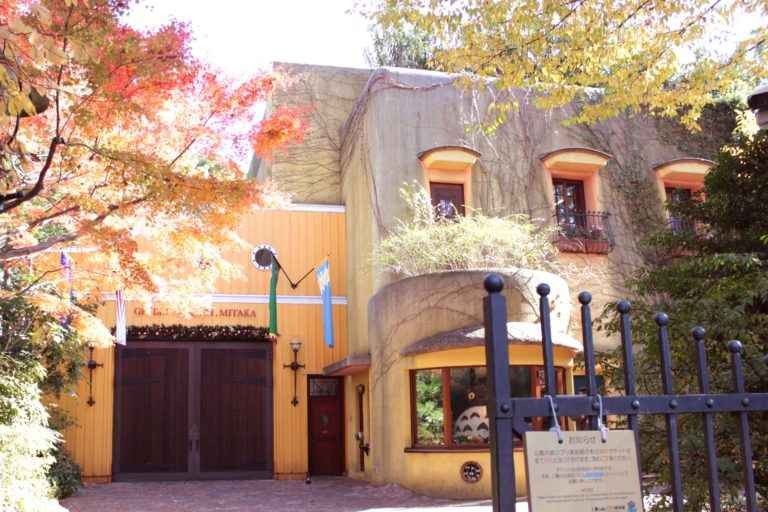 The open-air Edo Tokyo Titamono Inn Museum is where you can enjoy the city’s atmosphere. It opened in 1993 to preserve, evacuate, and display a set of historic buildings for the benefit of future generations. These homes belong to the early Edo period and the pre-war World War II. You can discover this inside every home where you can walk around and learn about the dominant spirit over it. Cultural celebrations are also held throughout the year, including the annual summer festival that takes place in August and the New Year festival in January. Working hours: from April to September From nine thirty in the morning until half past five in the evening, from October to March from nine thirty in the morning until four thirty in the evening, and it is closed on Mondays and New Year holidays. Entrance fee: four hundred yen for adults, and three hundred and twenty yen for college students. Free for primary and junior students. 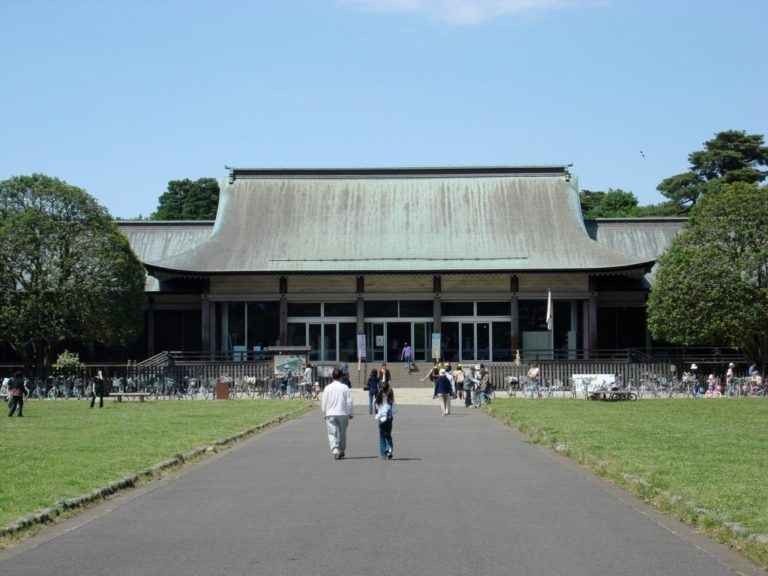