Museums invite you to visit during your trip in London

Visiting London with family on a tour filled with adventures and memories, with an atmosphere of ancient English elegance and inspiring history.

When visiting London, the family heads to the wonderful parks and tourist attractions that the British capital abounds, especially the historical museums.

The city of London includes a large number of important and historical museums, which are an invaluable cultural and human heritage, as it chronicles important stages in the history of mankind and the British Empire.

On your next visit to London with the family, we advise you to go to these important and wonderful museums:

The British Museum is the oldest museum created by man, established in 1753 to include all items of history, art, civilization and cultures from around the world.

The museum has very rare and extremely important holdings of 13 million pieces of exhibits, and it is constantly increasing, which necessitated the establishment of many stores under the museum.

A visit to the British Museum is essential in visiting London to see rare historical relics of ancient civilizations, including the Pharaonic and Assyrian ruins.

Talking about the London museums cannot pass without mentioning the Natural History Museum, and it is the first museum of its kind in the history of humans dating to nature.

The museum was established in 1881 and it dates everything related to the sciences of nature, earth and geology. It includes fossils of extinct creatures such as dinosaurs, plant classifications and even extinct plants, and samples of stuffed animals, some of which have already become extinct.

The museum includes the largest skeleton of a dinosaur that was discovered in the world, in addition to other animal structures that are thousands of years old, classifications of layers of earth, rocks, and others.

There is no doubt that visiting the museum will be a unique adventure that carries information, culture and a fantasy with the family.

This museum was named after this glorification of the British Queen Victoria and her husband Prince Albert, where it was established in 1853, and it contains about 5 million pieces dating human heritage in crafts and arts.

The exhibits include many historical pieces of textiles, glass, sculptures, woodwork, ceramics, jewelry, and the history of human fashion throughout the ages and other cultural heritage.

This museum was established in 1824 by the British government after it acquired 36 historical art paintings dating back to different eras, then donations and art collections rolled over to the museum and later turned into a national art museum.

The museum dates art paintings dating back to the 13th to 19th centuries, which are important works of pioneers of plastic art that were in the collections of nobles and princes.

This museum dates to the contemporary art belonging to the twentieth and twenty-first century, and the museum has 4 branches distributed throughout Britain in addition to the London branch. 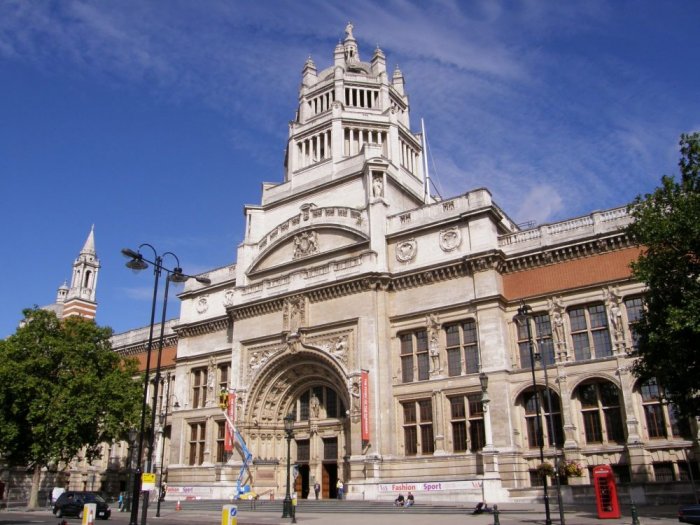 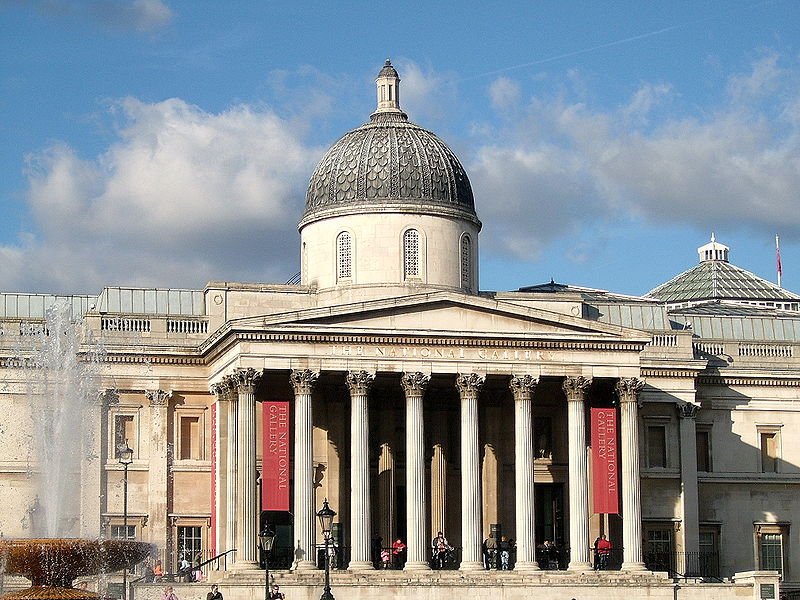 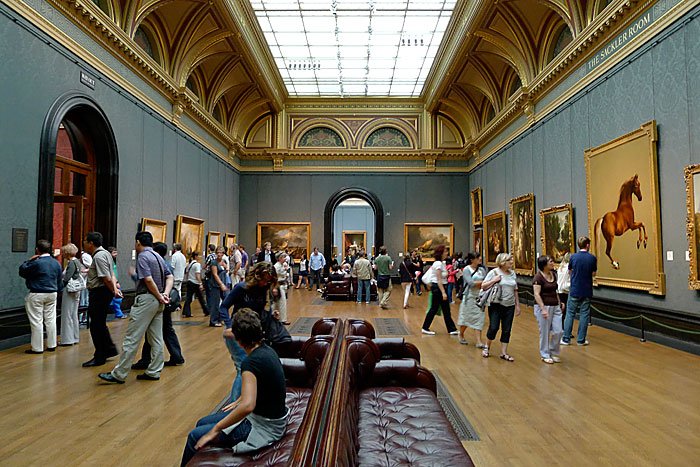 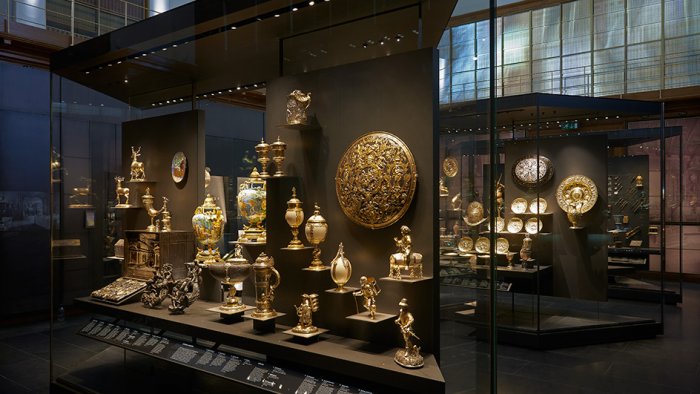 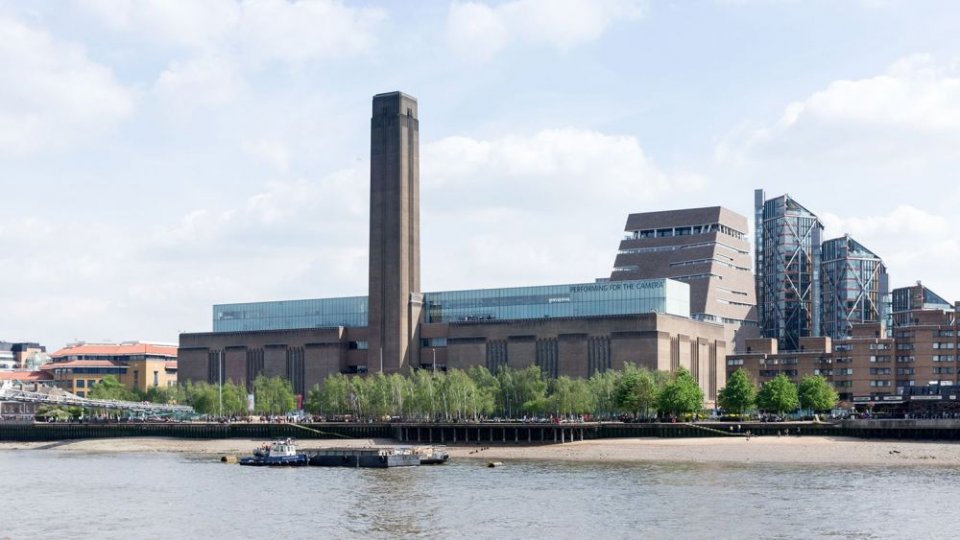 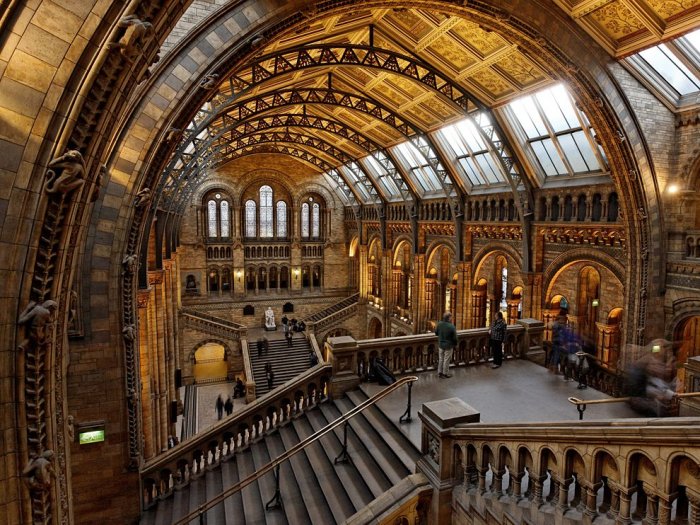 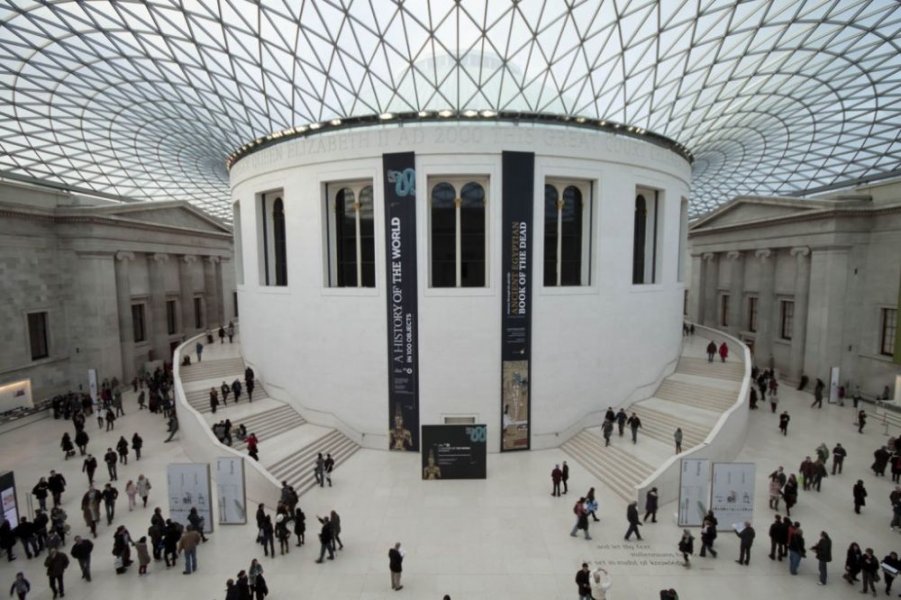 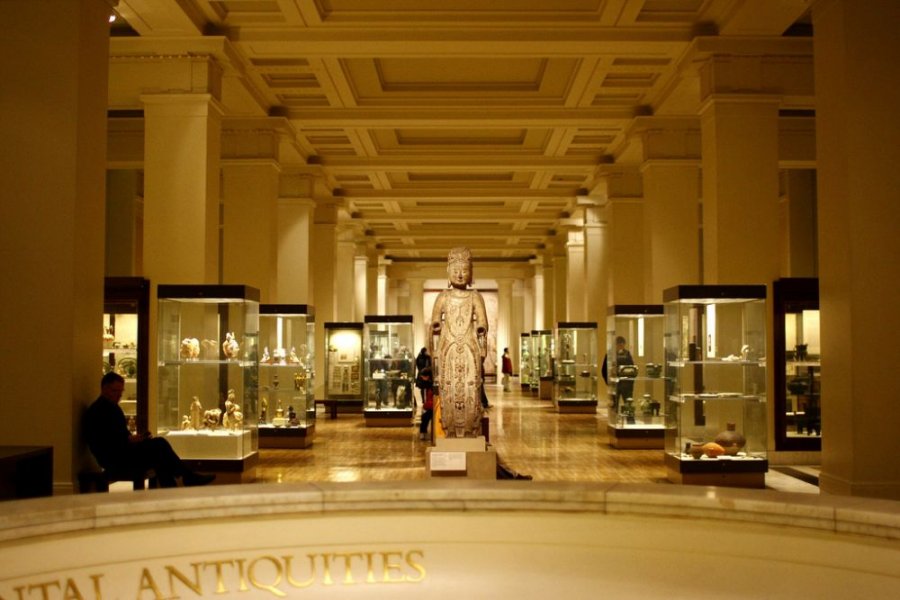 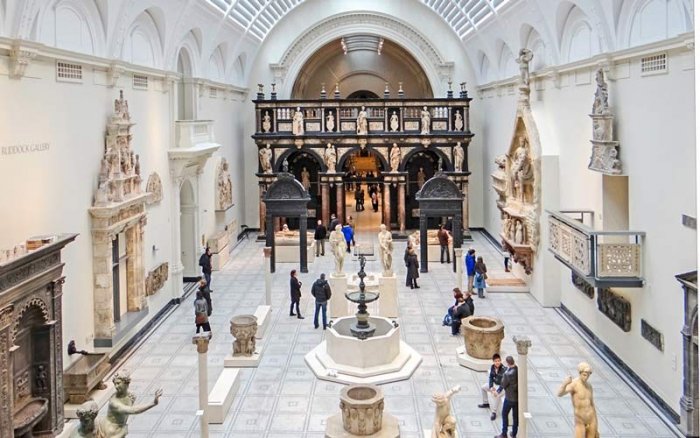 Exhibits at the Victoria and Albert Museum 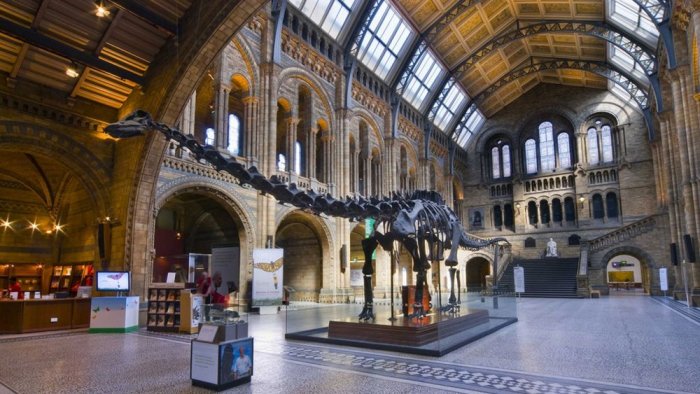 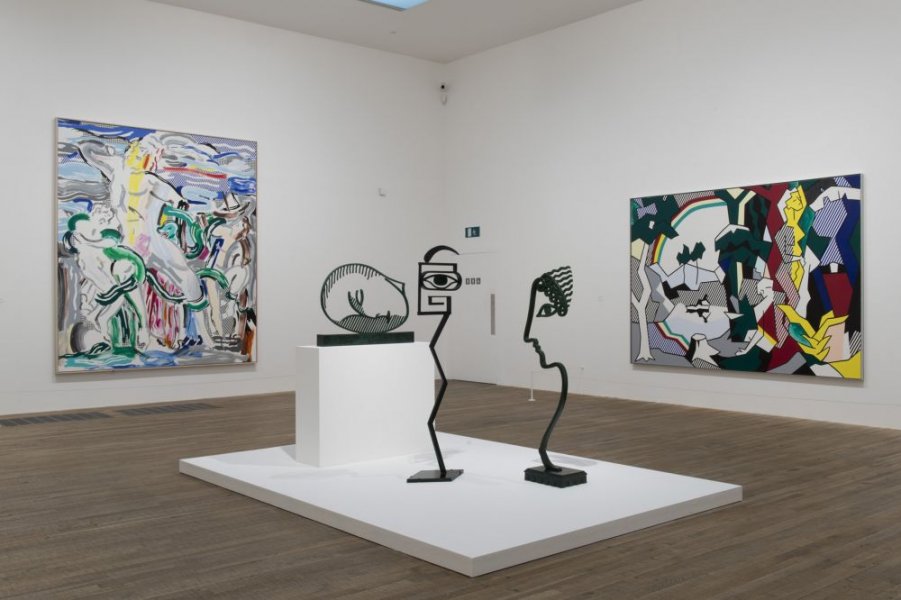 Marseille is a cultural and maritime destination with a French flavor

A tourist destination for every month of the year