On tourist trips, some travelers choose to venture into the embrace of nature, throwing the concerns of modern life behind, to immerse themselves in the natural environment of our planet.

We have previously reviewed several tourist destinations for nature lovers and environmental adventures, but today we are reviewing the most important natural attractions on our planet that deserve your next visit!

These waterfalls are world famous for being one of the most prolific and powerful waterfalls, as they bring together the United States and Canada, and within one minute, 6 million cubic feet of water flows in Niagara Falls!

These waterfalls were formed at the end of the ice age, meaning that they are 10 thousand years old, which makes them one of the most important natural tourist attractions around the world and millions of tourists flow to them every year.

The Great Canyon or the Grand Canyon is one of the most important rock features on our planet, and the depth of this groove located in the Arizona desert in the United States is more than 1700 meters.

The importance of this natural formation lies in the fact that it broke its course over 40 million years by the effect of the Colorado River as it reveals layers of the rocks of the earth that formed over 2 billion years, making it more like an open book about the history of the planet.

The Galapagos Islands is a nature reserve in the Pacific Ocean

One of the most beautiful environmental destinations in Egypt, it is a virgin site with a beautiful beauty thanks to the white rocks that cover the region and is one of the most important areas for geological studies.

The white desert is full of spectacular rock formations as well as embracing the effects of life in the rainy age, such as giant whale fossils and extinct animal structures dating back millions of years.

The largest coral barrier in the world and includes hundreds of species of coral reefs and is an encyclopedia in the world of marine creatures that reveal the secrets of the planet.

The barrier is located on the island of Queensland in Australia and may be 18 million years ago, making it one of the most important reserves that embrace the heritage of our planet and several countries and organizations share in protecting it environmentally.

In Austria, you cannot miss a visit to the ice caves with its picturesque formations that take you to another world of the planet as if you were on a journey through history.

Inside the giant 42-kilometer giant caves, you will enjoy watching breathtaking icy formations in an unforgettable atmosphere that your camera lenses will love!

A haven of relaxation and rest in the Bahamas

Spain’s Red River has its orange shades, in a magical sight blending in the surrounding rocky formations.

This river attracts the visits of lovers of natural phenomena, thanks to its distinctive color that it acquires from the tons of minerals that it abounds in, as it is surrounded by an environment of volcanic rocks.

This island is located in the Indian Ocean near Yemen and was separated from Africa millions of years ago, but it maintains the life that prevailed in that time!

On this island there are types of rocks and plants dating back to ancient times and there is no parallel around the world so it seems to roam around like swimming in the history of the planet and it is an important reference for geological studies. 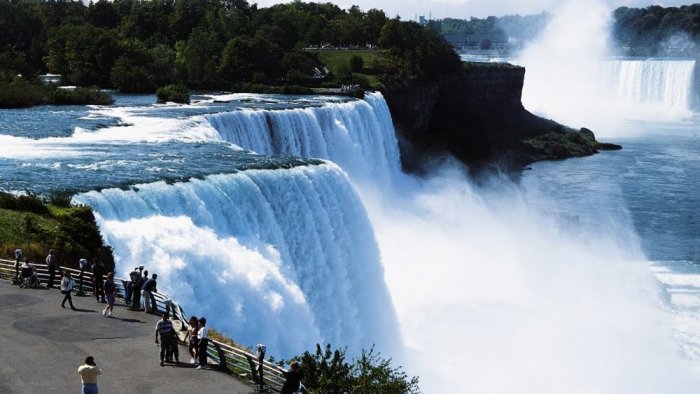 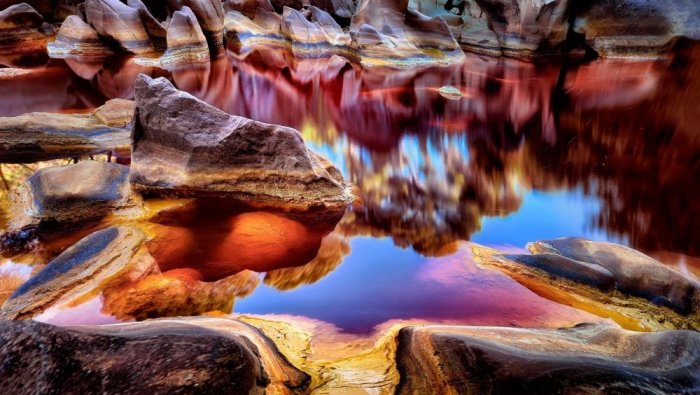 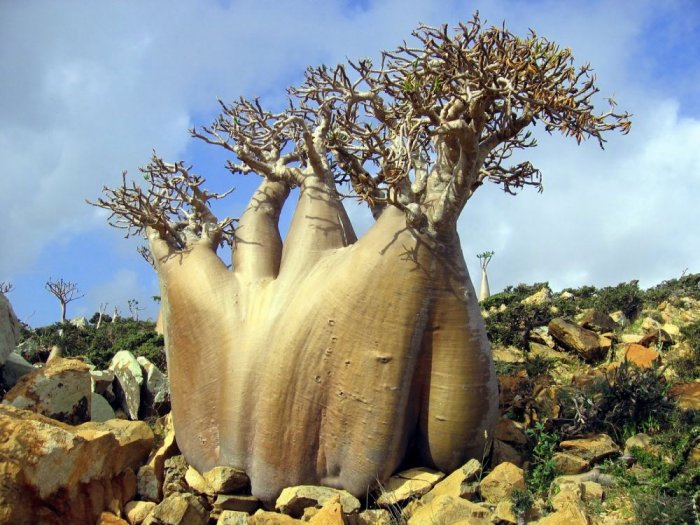 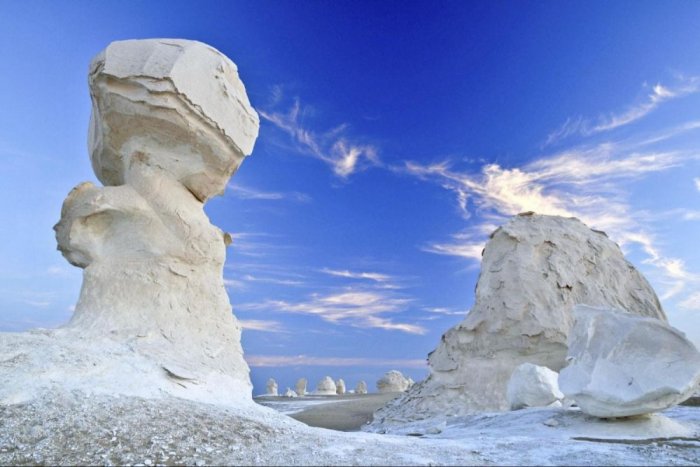 The White Desert in Egypt 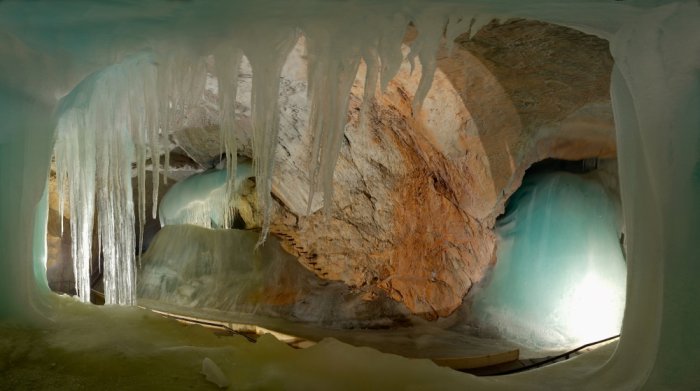 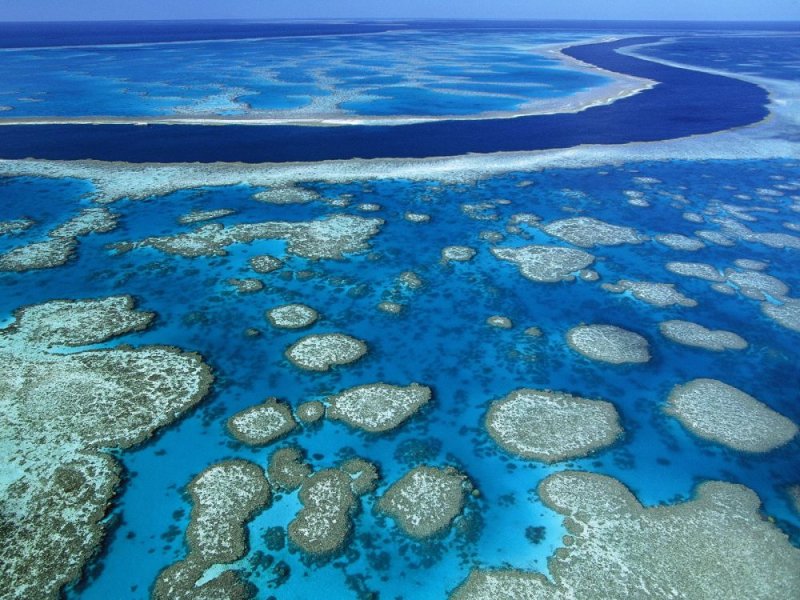 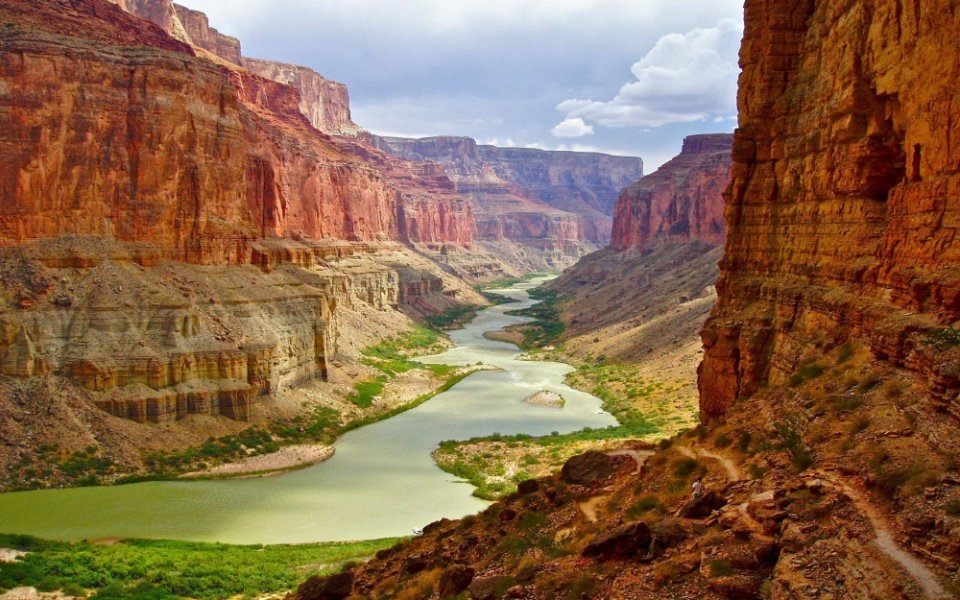 Special American islands you can visit or buy !!