New beautiful places of tourism in Malaysia with pictures

The most beautiful guide to the places of tourism in Malaysia with pictures, traveling to Malaysia is a pleasure that has no borders, as it is one of the countries that enjoys wonderful natural scenery, and the traveler to Malaysia often prefers to walk between the quarters of this country, which is granted visit for the price of flight and accommodation only. To review the most beautiful tourist sites in Malaysia, with pictures, this article is from Arab travelers.

The most beautiful places of tourism in Malaysia pictures 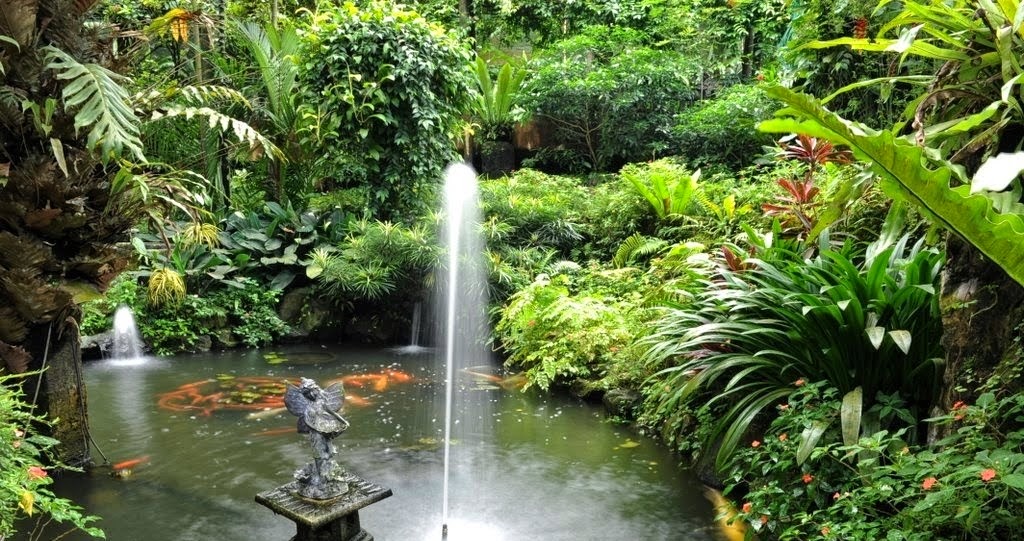 And there is the waterfall in Cameroon, which is one of the largest waterfalls in the world, as well as tea plantations, strawberry plantations, and trees of vegetables and other fruits, and this is one of the most beautiful activities that can be practiced by wandering and taking pictures, and it is also possible to shop in the Malaysian market and buy souvenirs. 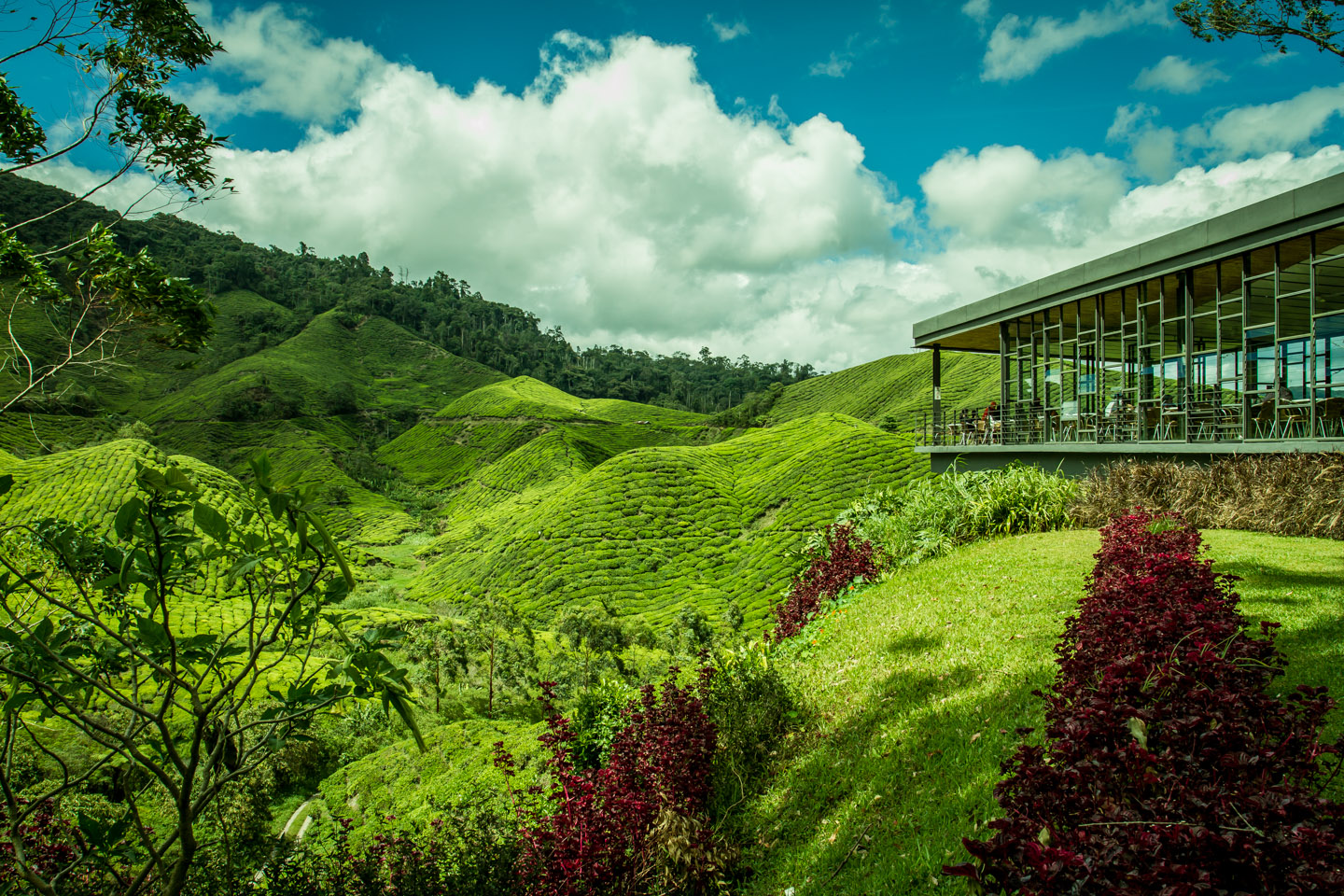 Which is the ideal destination for spending the honeymoon, spreading fertile green plains, in addition to the beaches with beautiful and pleasant waters, and the island is suitable only in the period from March to October to visit and spend the happiest times. 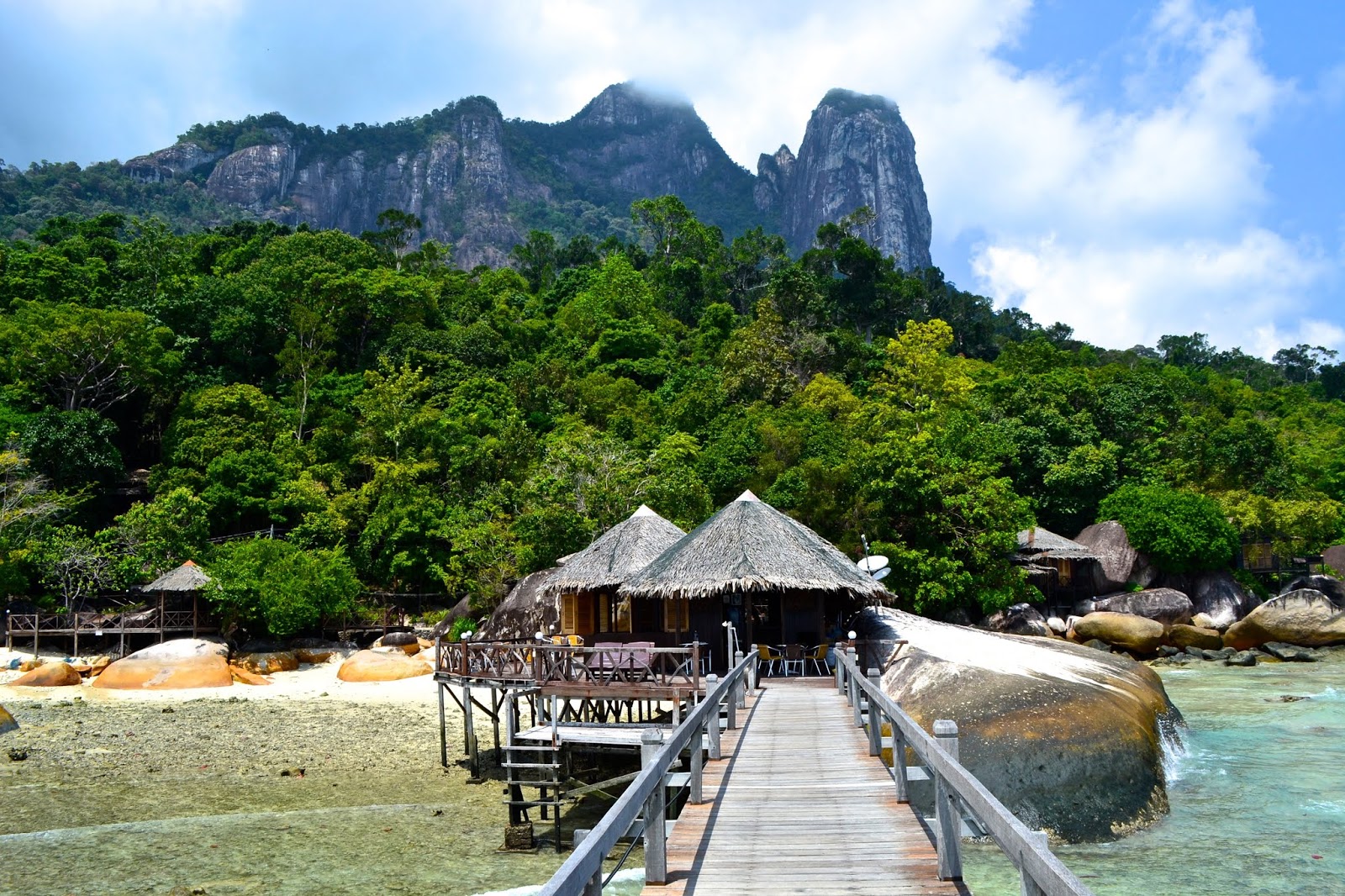 It is considered one of the quietest islands of Malaysia, and is characterized by its tall trees, coral reefs and brightly colored fish. The wooden huts are also extended by it, which is considered a refuge for those who like stillness and seclusion. 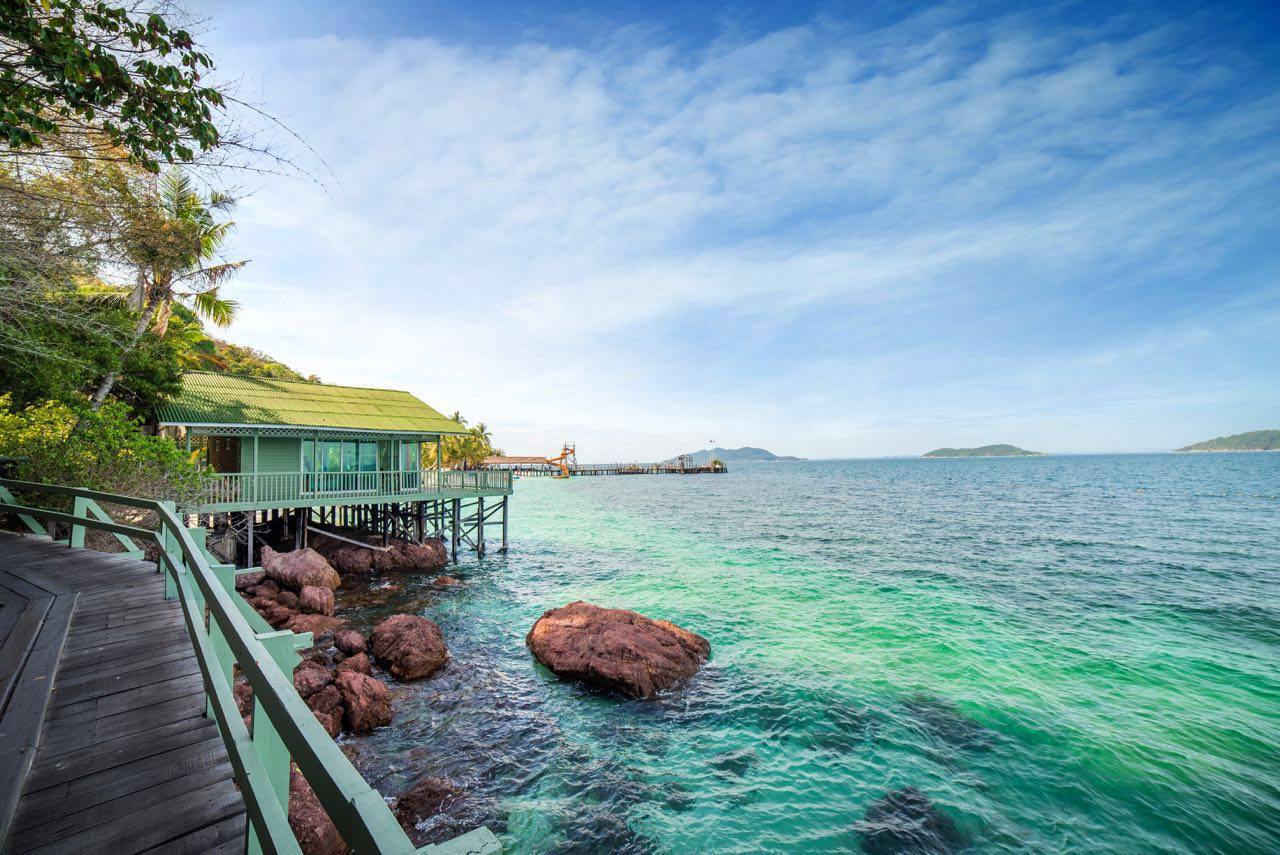 It is considered one of the highly popular islands among Malaysians, because of its ancient dependence on fishing. It has a tropical climate and is suitable for exploration by foot. It has many rare organisms such as blue octopus and eel.
You can also take the opportunity to visit the ancient village of Bajao Lot, interact with the friendly people of the village, enjoy all the coastal activities, and spend quality time on the beach. 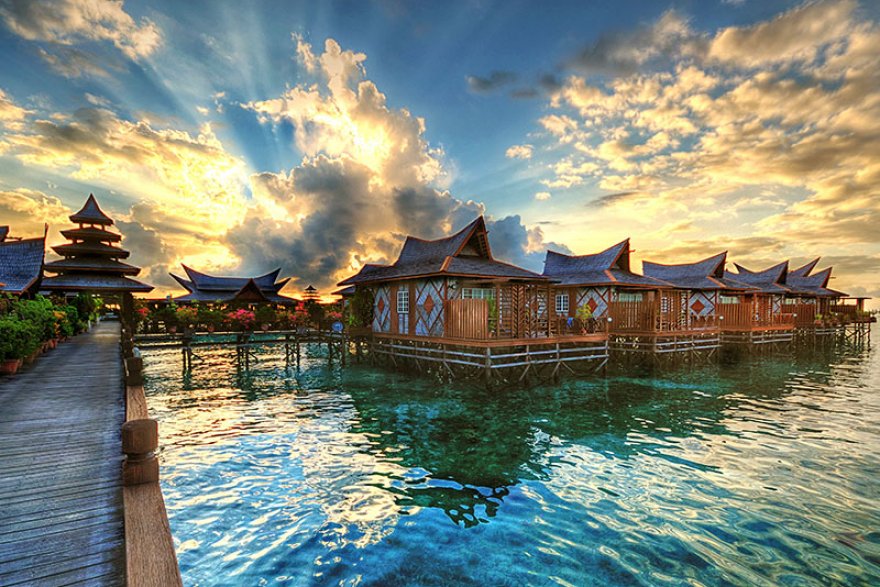 Which is one of the strongest landmarks of Malaysia, and the most attractive to tourists, as it is the first Hindu tourism destination in Malaysia, which flourishes during the annual Hindu festival.
In the forefront of the caves is the “god of Hindus”, climbing the 272-degree ladder, seeing monkeys related to the pillars of the caves, following other statues and shrines, in addition to buying souvenirs. 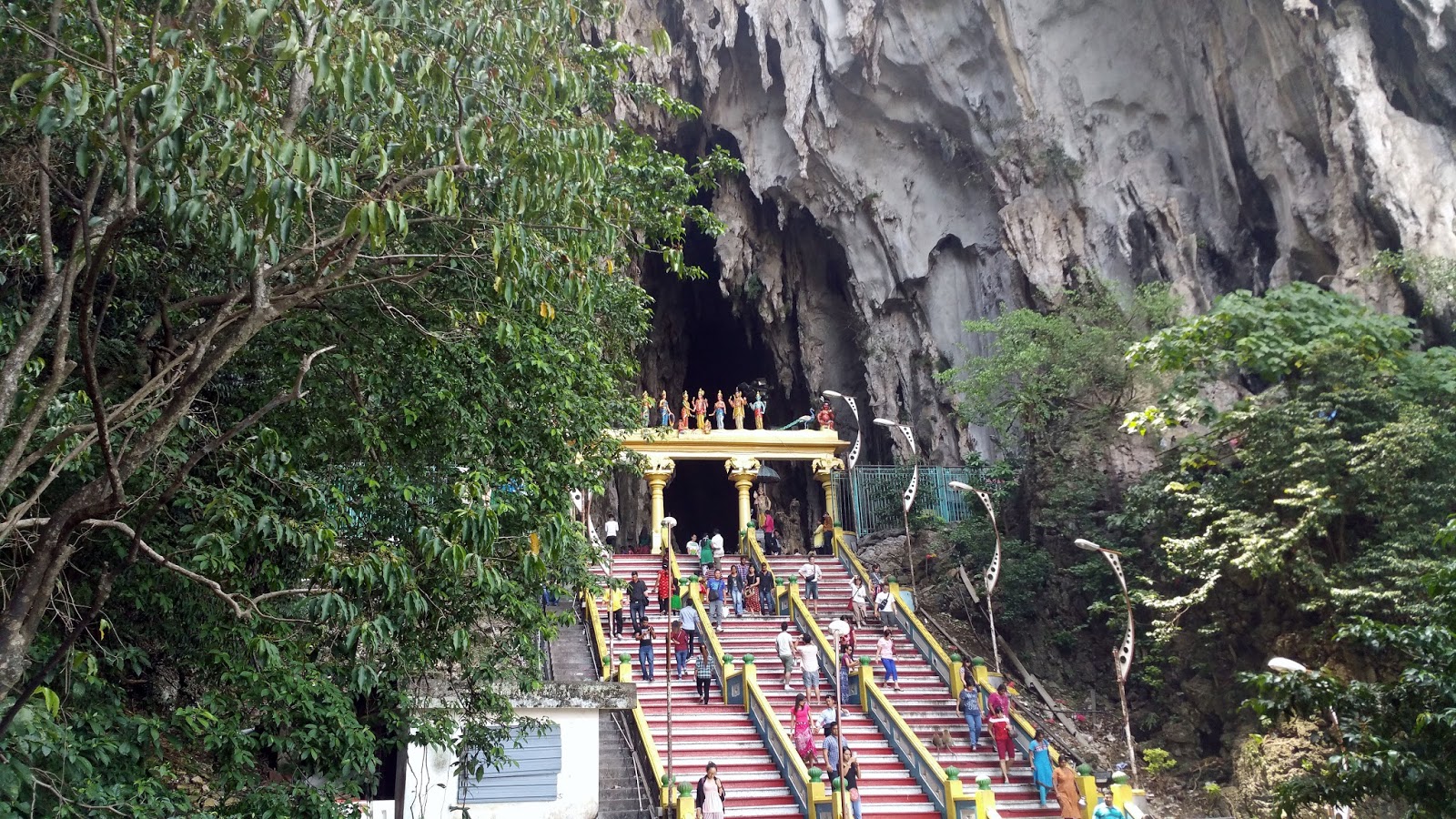 These waterfalls are very beautiful, which rush in the green nature, and then you can swim in its cool, fresh water, and souvenirs or fast food can also be bought from the shops and kiosks in the area. 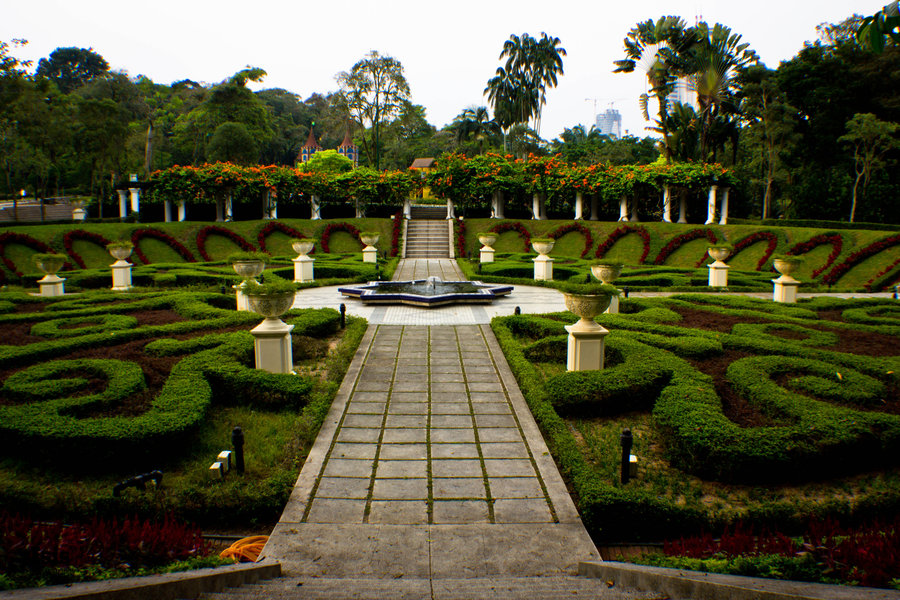 It is one of the temples in the capital, Kuala Lumpur, and is distinguished by its architectural style, which highlights ten floors, and is considered one of the most ancient Chinese temples. The temple is located on top of a hill, where visitors can see the largest sector of the city, in addition to the modern styles that highlight its beauty from the inside. 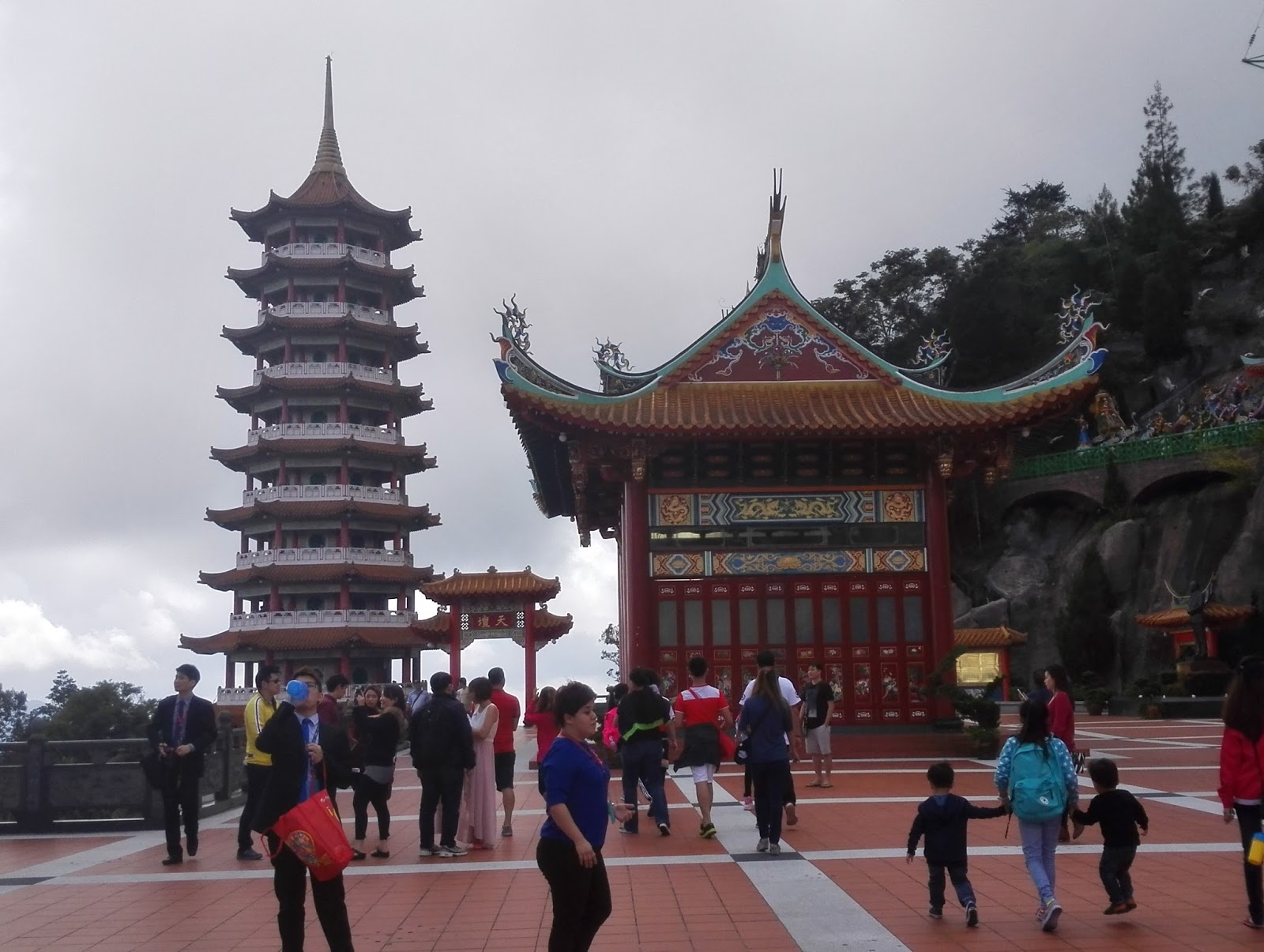 The island combines the eastern and western styles in its architecture, and its impact necessarily prints on the island’s residents who are considered one of the most distinguished residents of Malaysia, and it has been awarded the “Pearl of the East” award for its striking beauty. 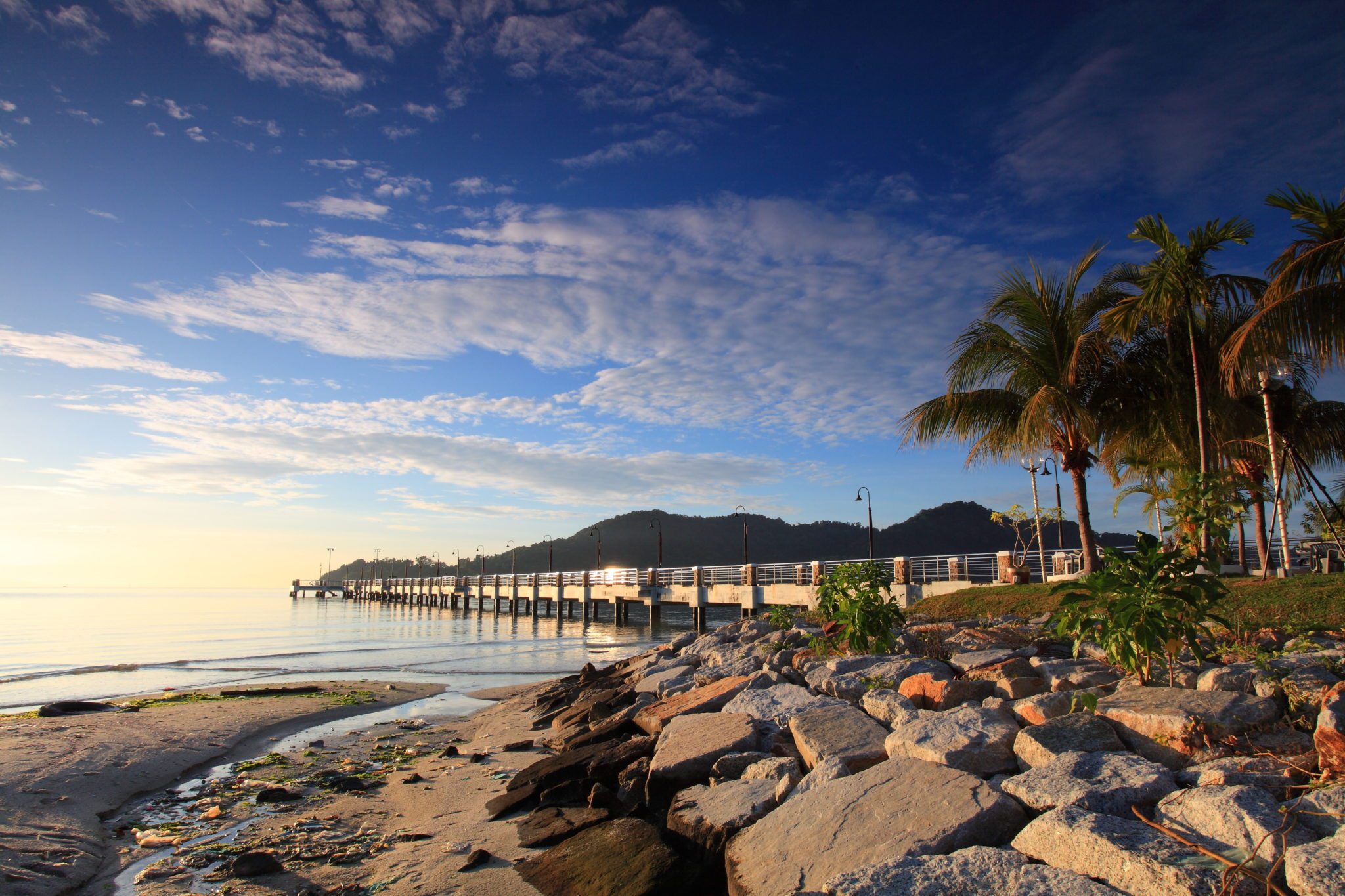 The history of the establishment of the city dates back to the year 1850, and it is the largest city of Malaysia of course in terms of area, as well as the largest number of tourist attractions and attractions, and is also considered the cultural, financial and economic center of Malaysia. 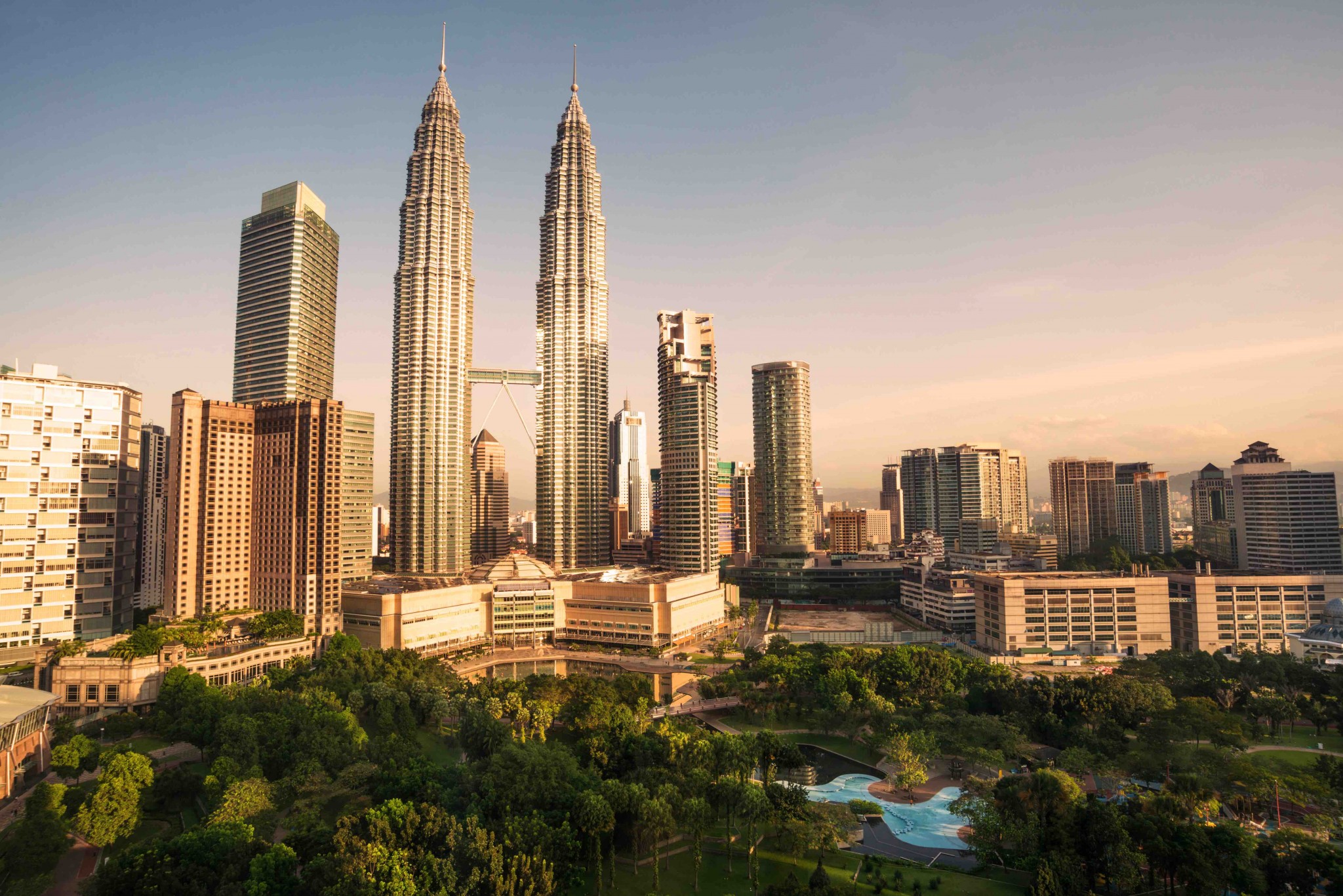 The city is considered the third smallest region in Malaysia, and it is considered one of the most ancient Malaysian cities, and this is why tourism is widespread in it; there is the Islamic Museum, the Sultan Malacca Museum, the crocodile farm, and the Afamosa resort and others. 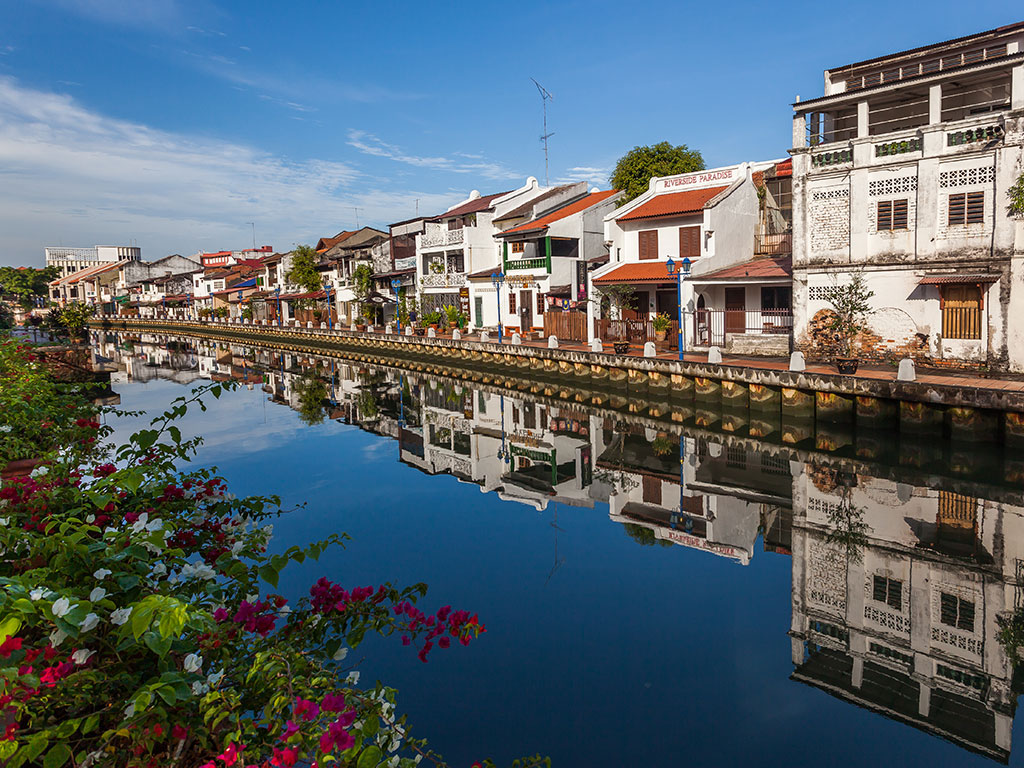 It is one hour away from Kuala Lumpur by car, and it has the largest variety of games that young and old can play, such as a missile game, rapid mine train, hanging train, and games attributed to countries such as playing England and Switzerland. This is in addition to a cable car. 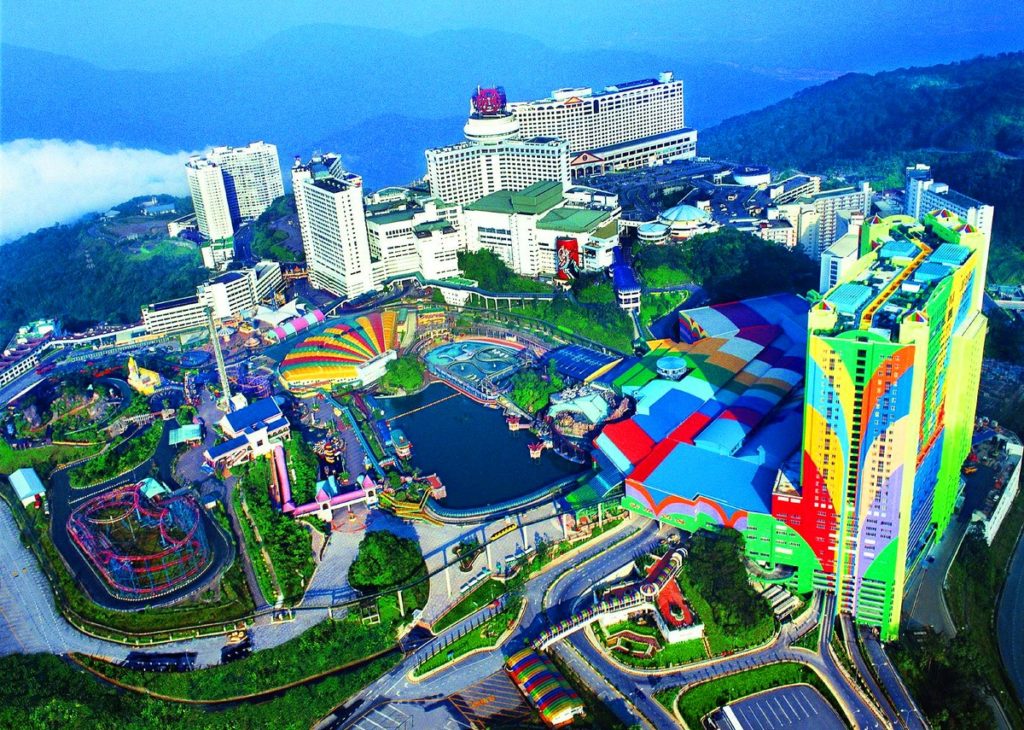 It is considered one of the most beautiful cities in Malaysia, as it contains the Sultan Salahuddin Mosque, and you can take a boat tour to enjoy the recreational atmosphere. 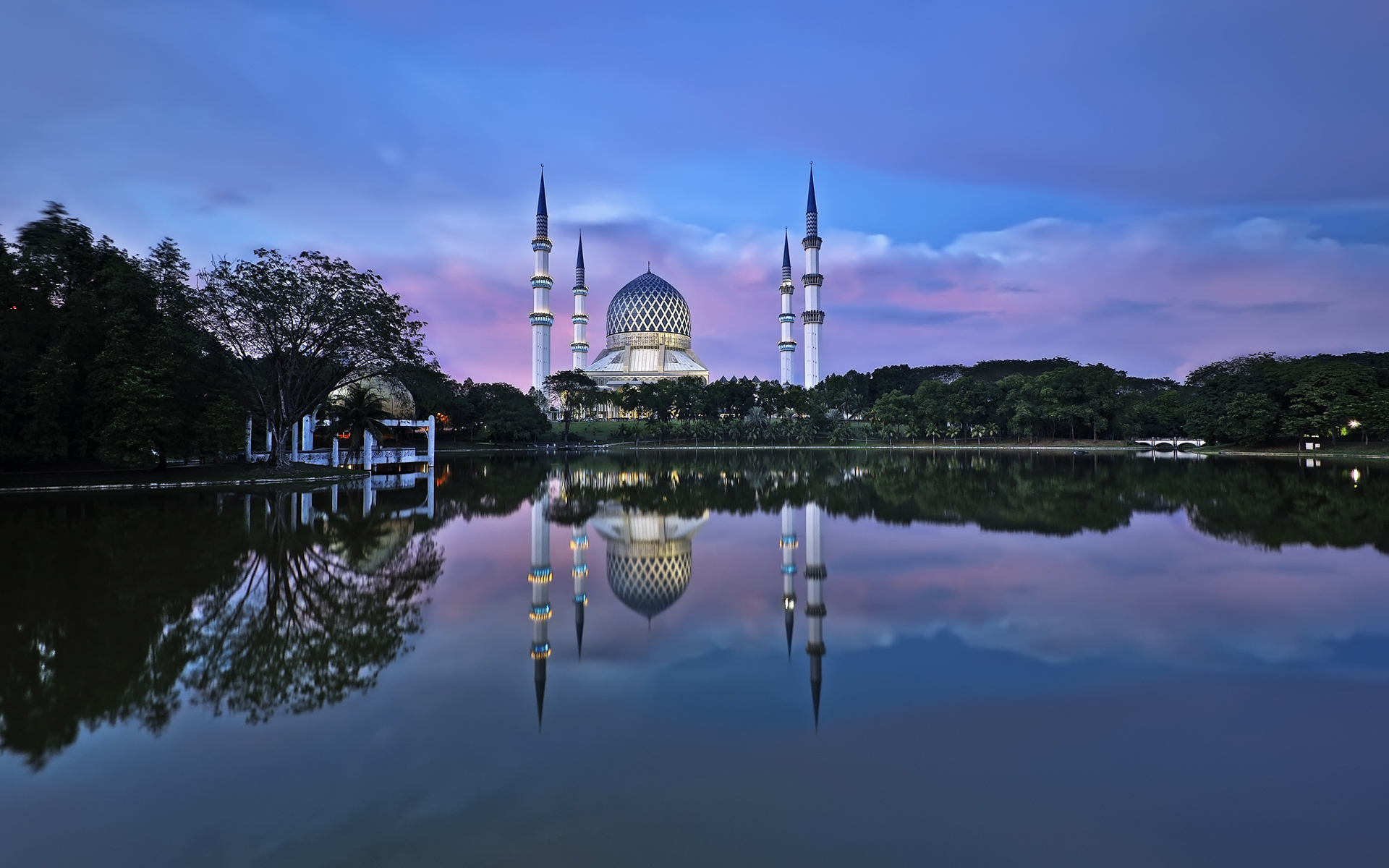 The island is very beautiful, suitable for water activities, while also enjoying the beauty of parks and gardens. 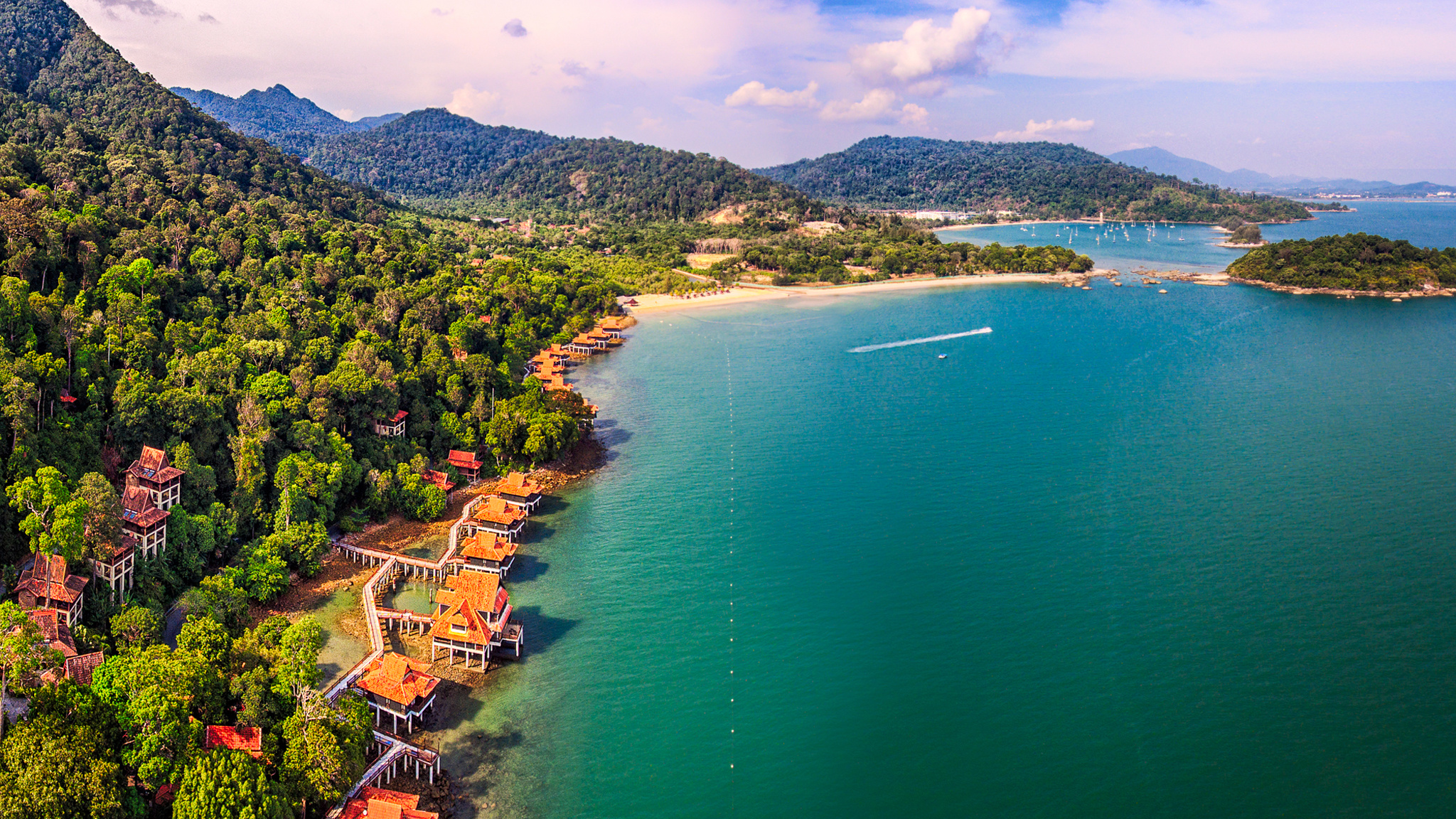 Which is characterized not only by the heights that allow visitors to climb, but by contemplating those rocky extended pieces, in addition to the possibility of taking pictures with them. 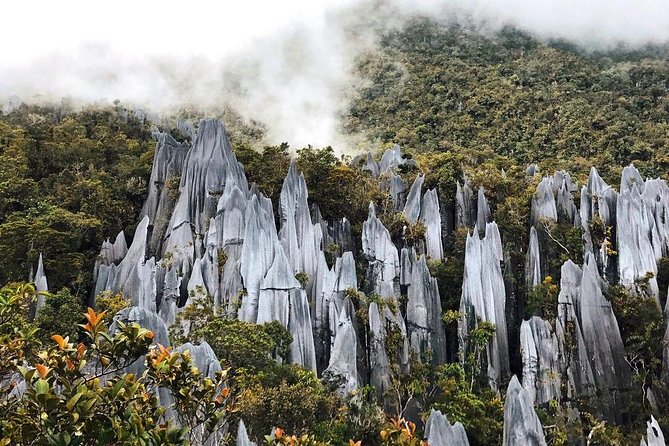 The activities there are not only limited to the gondola tour, but there are all the life objects that inhabit this great park. 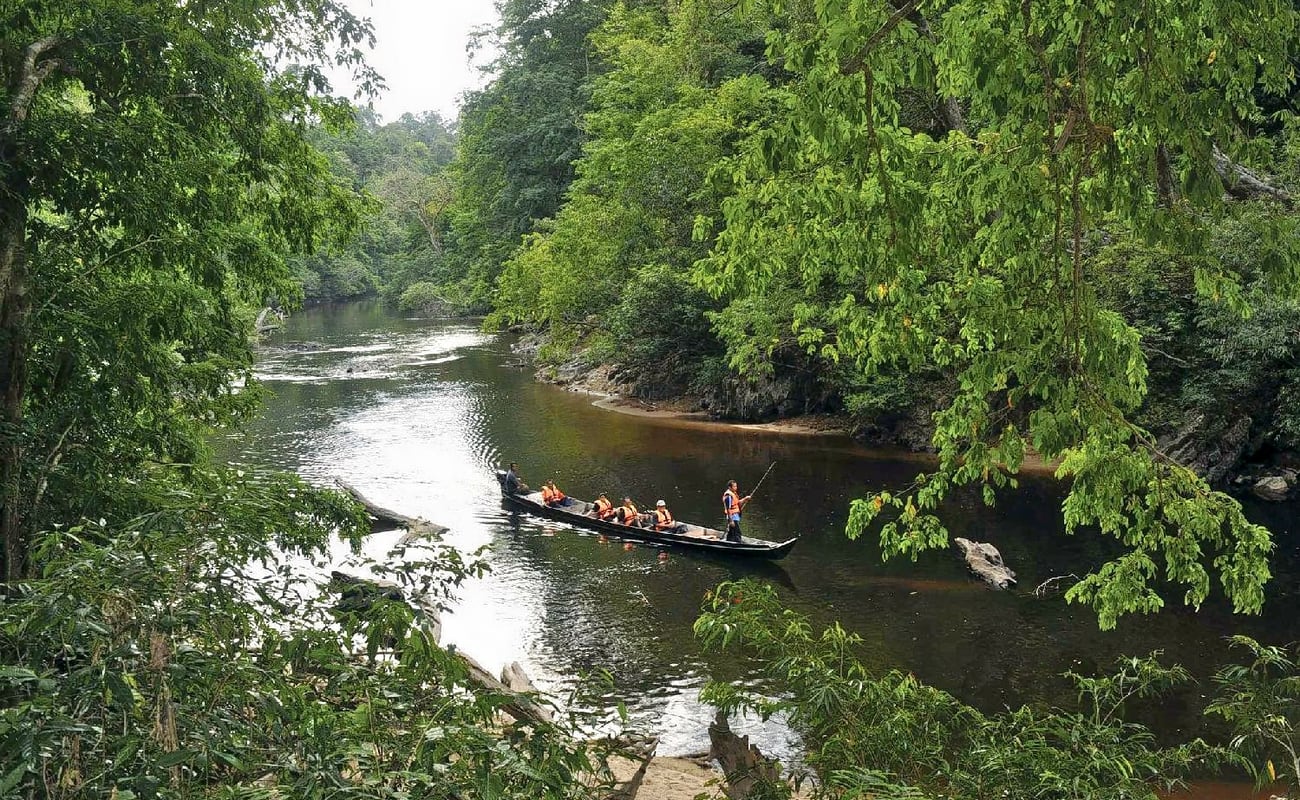 These gardens enjoy a wonderful and attractive design, and allow for an atmosphere of relaxation and happiness.

It has four parks: a water park, one for wildlife, a third for amusement parks, a fourth for exciting games, and a city of terror. It is also possible to ride an airship and view the largest artificial sandy beach. 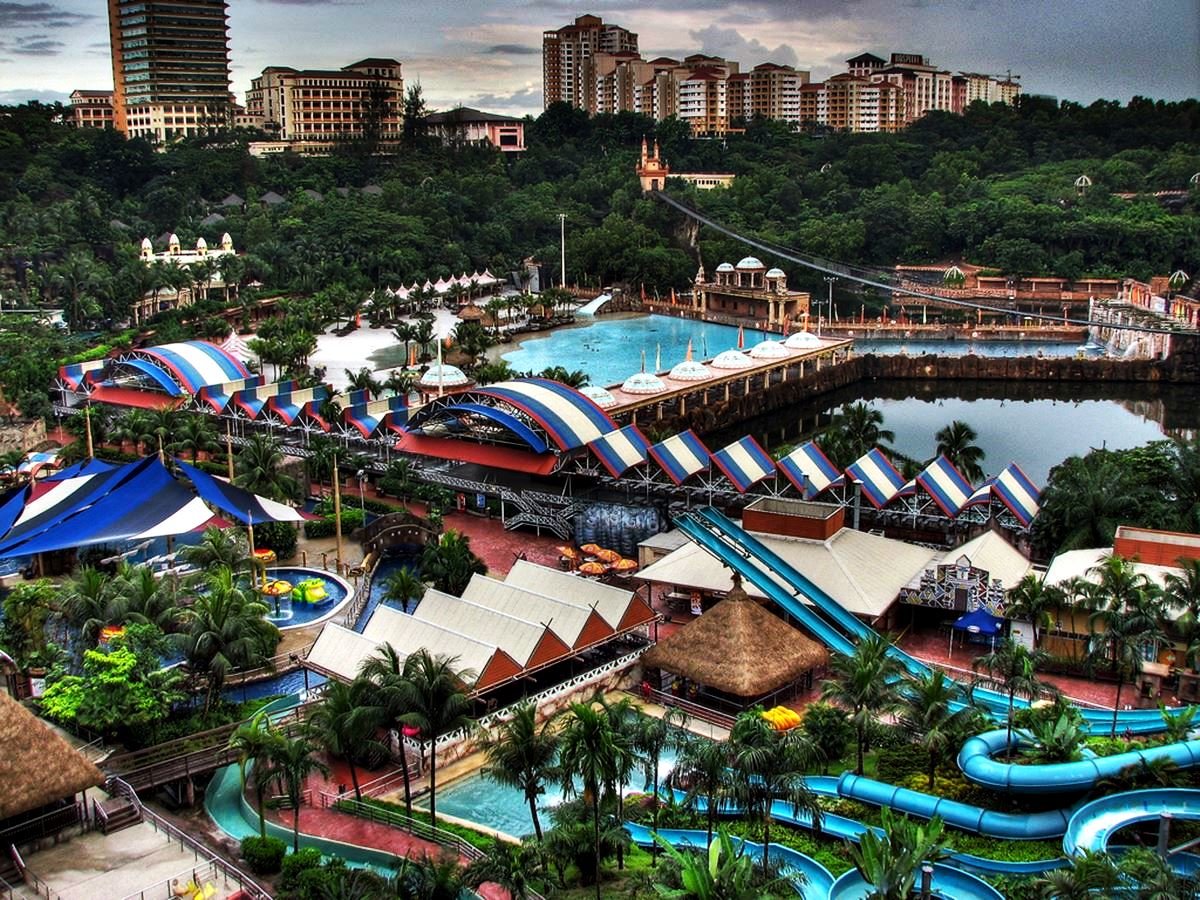