New map of tourist places in Georgia, with pictures, it is recommended to visit

We offer you a map of the tourist places in Georgia in order to learn how to reach them, Georgia has many tourist attractions that attract many tourists who number more than 5 million tourists, they come to it from different countries of the world in order to see the picturesque natural monuments in terms of landmarks Historic on the other hand.
It is worth noting that the best time to visit Georgia is the summer, when it tends to be moderate, as the winter is witnessing heavy snowfall, and one of the most important requirements for traveling to it is obtaining a visa, and through Arab travelers you can get to know the best tourist places in this country and the way of arrival To them.

Map of tourist places in Georgia

The country of Georgia is located in the Caucasus region located in Eurasia, bordered to the north by Russia, to the south by the state of Turkey and Armenia, to the east by the state of Azerbaijan and to the west by the Black Sea, and before we review to you the most important tourist places and how to reach we present you a map of Georgia with Follows: 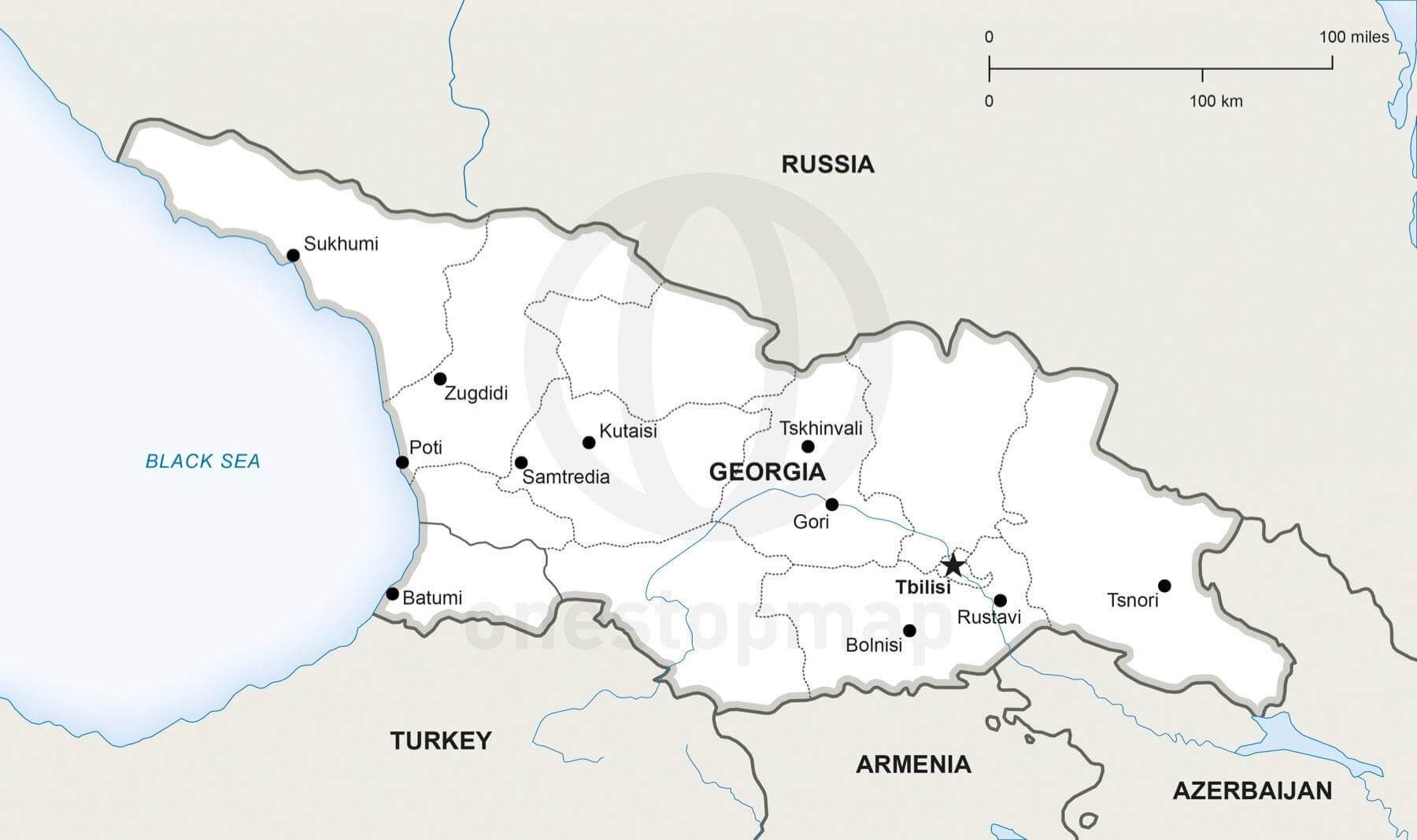 Checking the map enables you to get to know the most prominent cities of Georgia, such as Tbilisi, Gori, Kutaisi, Borjomi and Batumi, and we show you the most important sights in Tbilisi and Gori as follows: 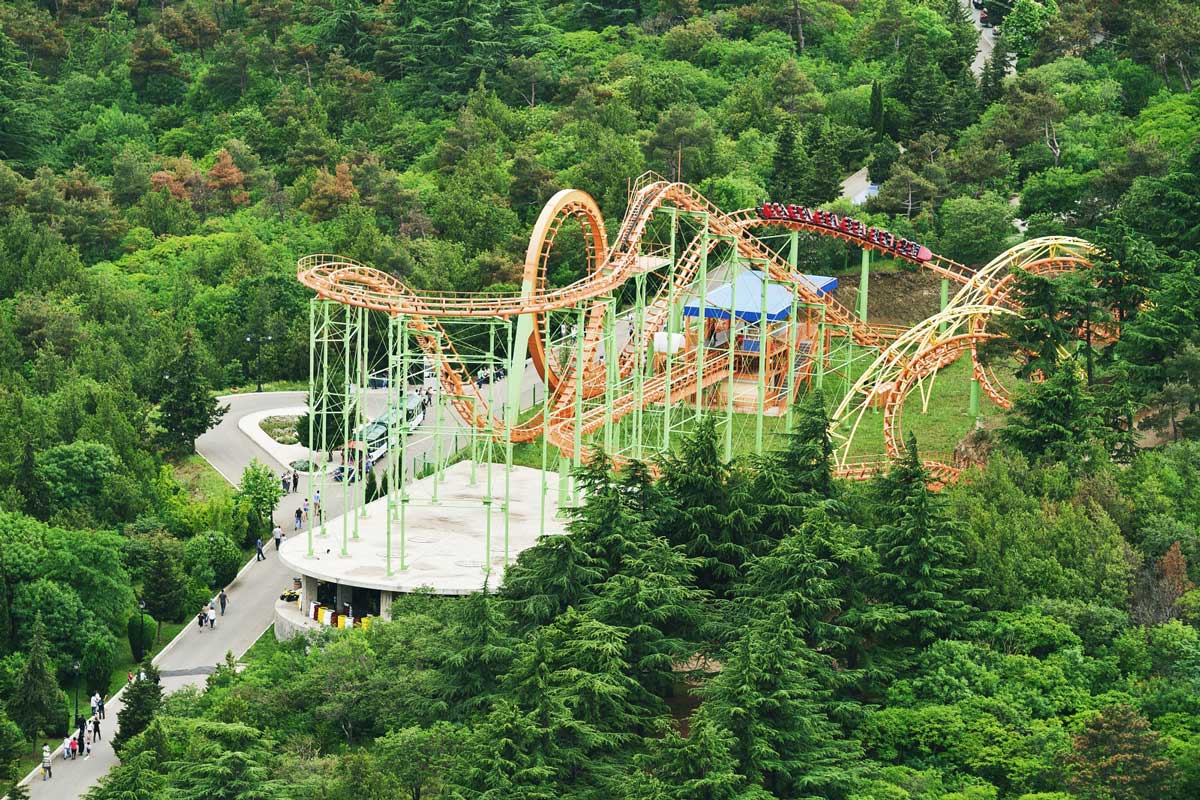 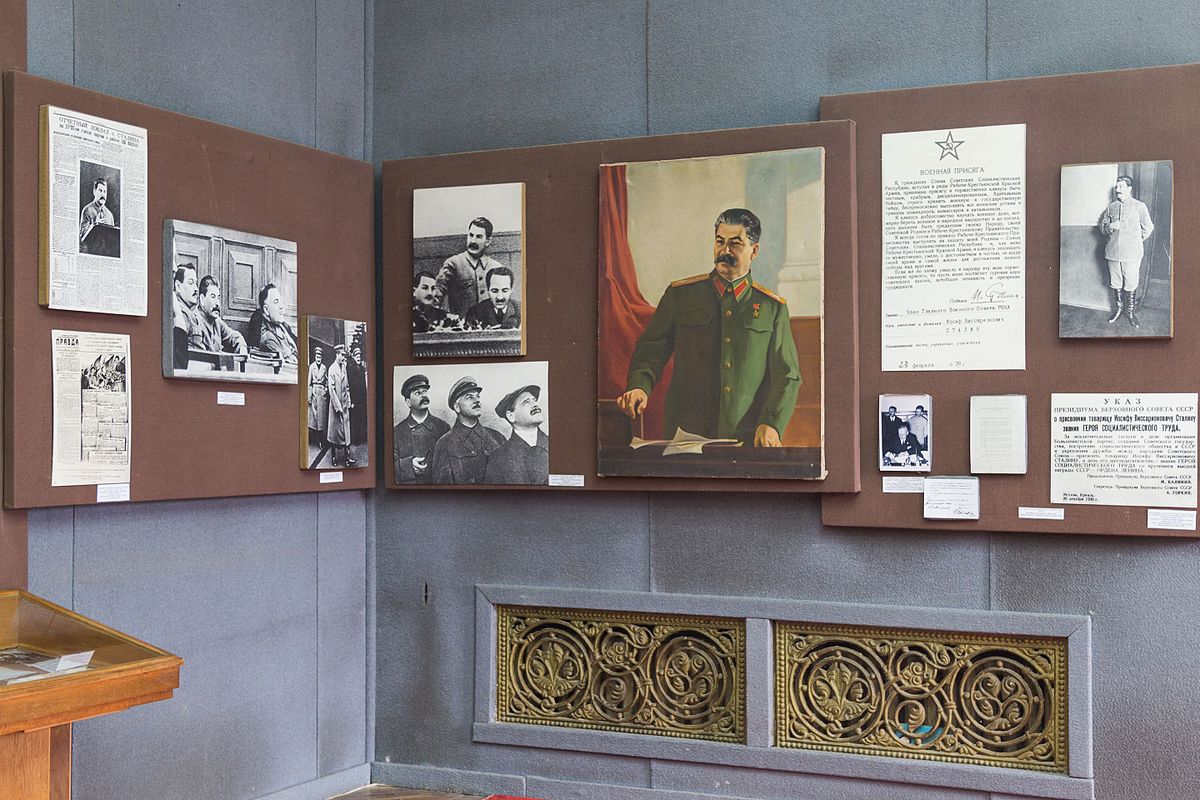 The most important tourist attractions in Malaysia Kuala Lumpur