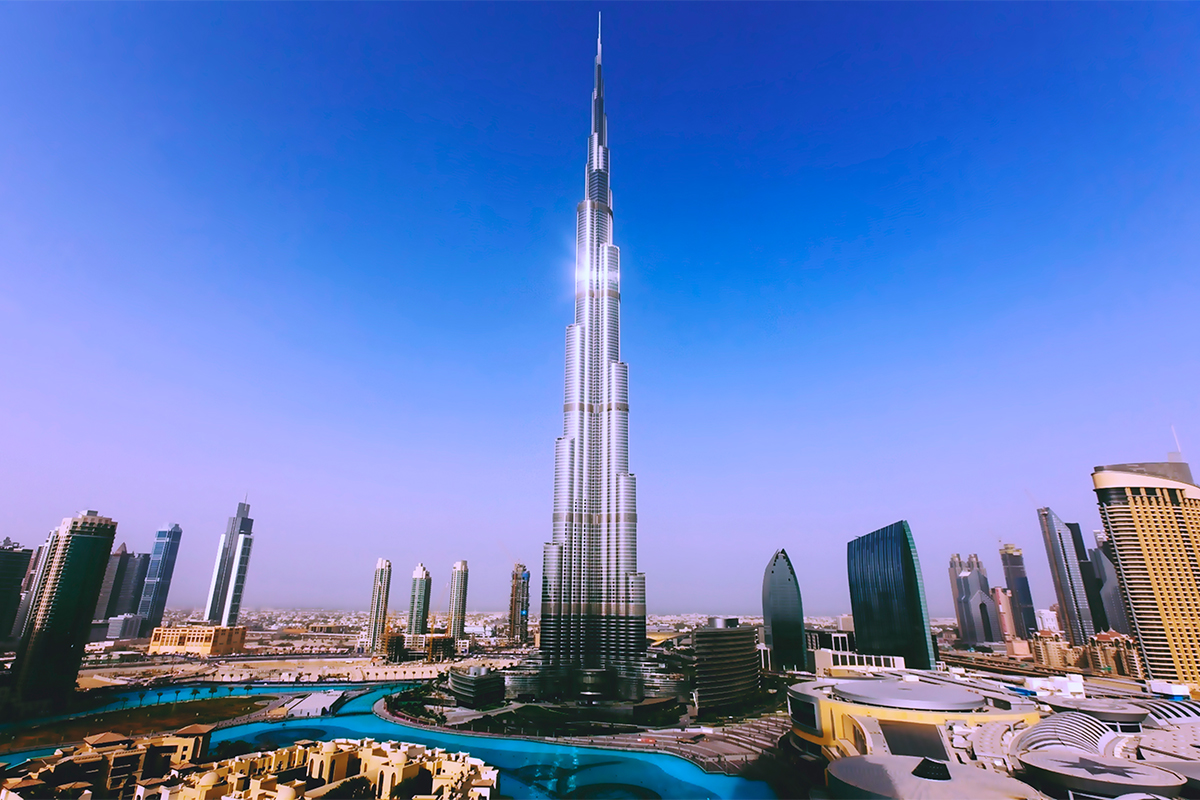 Perhaps one of the most famous landmarks of Dubai is the Burj Khalifa, which is an architectural masterpiece in Dubai, as it is the tallest building on the face of the earth; this building is from the skyscrapers, and if this is the state of the tower, then you can see the Earth, as if you are in space, and see Space while you are on earth.
And it has an open balcony in its last floors; through which you can take unique photos in your life, and through which you can also see the entire Emirate of Dubai, and there is also a mosque, which is considered one of the highest mosques in the entire world, and it also contains a square with an area of ​​approximately ( 11) One thousand square meters, and you can also enjoy concerts and music by going to the Dubai Opera, which is a short distance from the tower, and you can also visit the Dubai Aquarium, which you can reach by walking if you are in the tower. 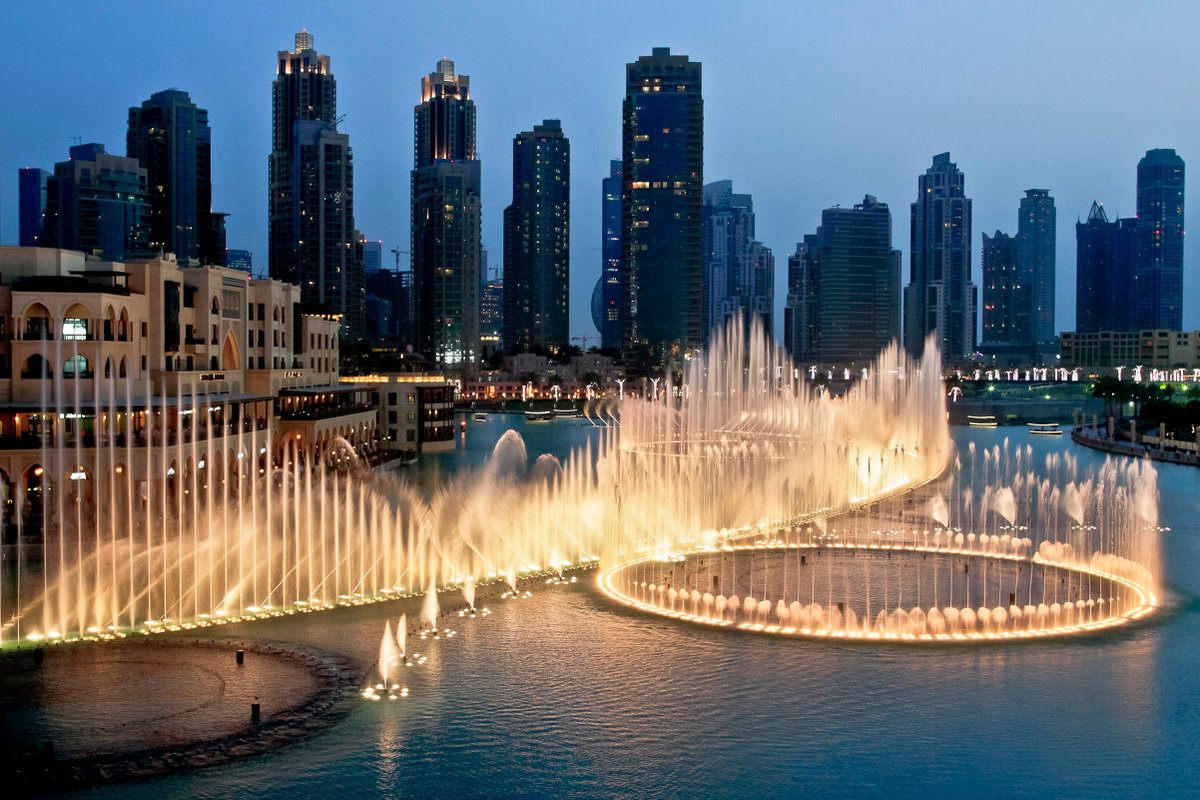 This fountain is considered one of the most famous fountains in the world, and indeed the most famous of all, due to its distinguished location, the accuracy of its activation, and the beauty of the formation of its work. This fountain is also located among tourist landmarks of Dubai landmarks: Burj Khalifa and Dubai Mall, this fountain provides a musical rhythm Fine, dazzling eyesight, preaching hearts before the eye, and a referendum was held, and people voted that this fountain is the best tourist place in Dubai, because it offers a real pleasure that no other landmark can achieve. 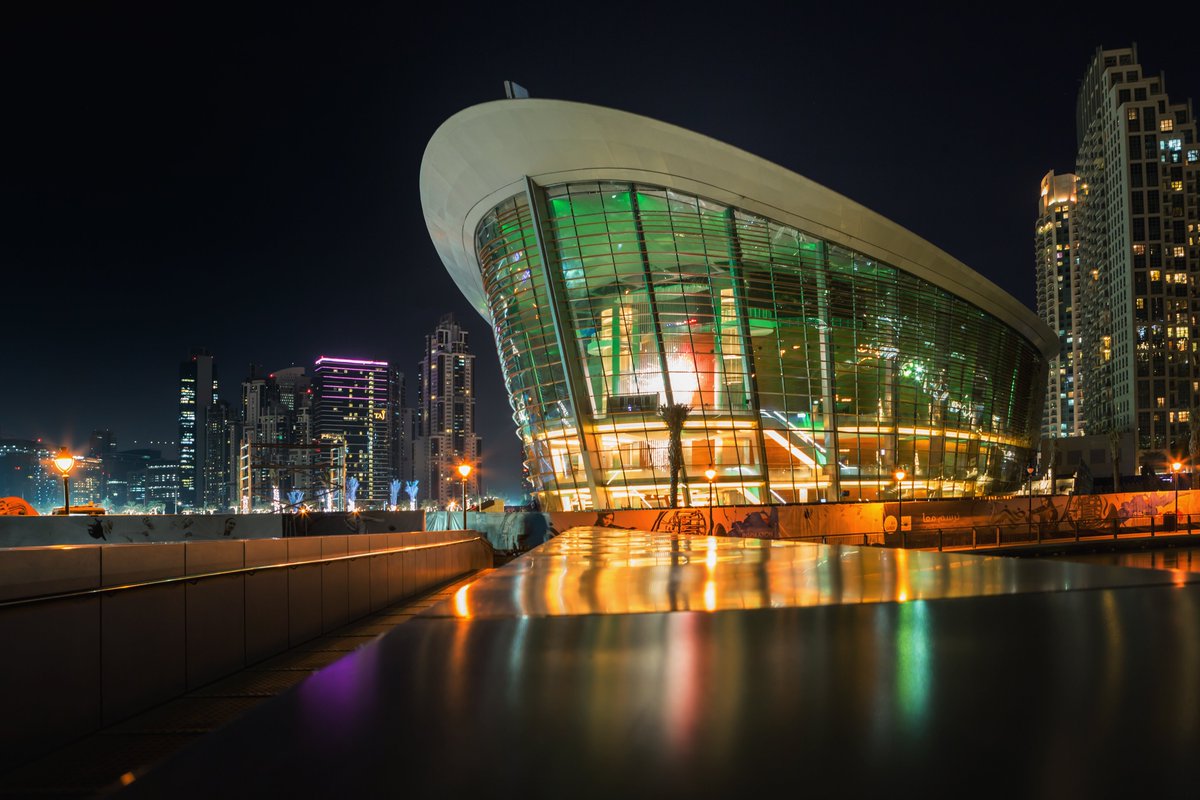 This opera is located in a very privileged position between the Dubai Fountain and Burj Khalifa, and the design of this opera suggests a reference to ancient time, as the idea of ​​designing this opera was inspired by its implementers of sailing ships and boats for hunting, it is truly a fabulous thing, and in this opera offers Great music, with which you can enjoy your TV shows or opera. 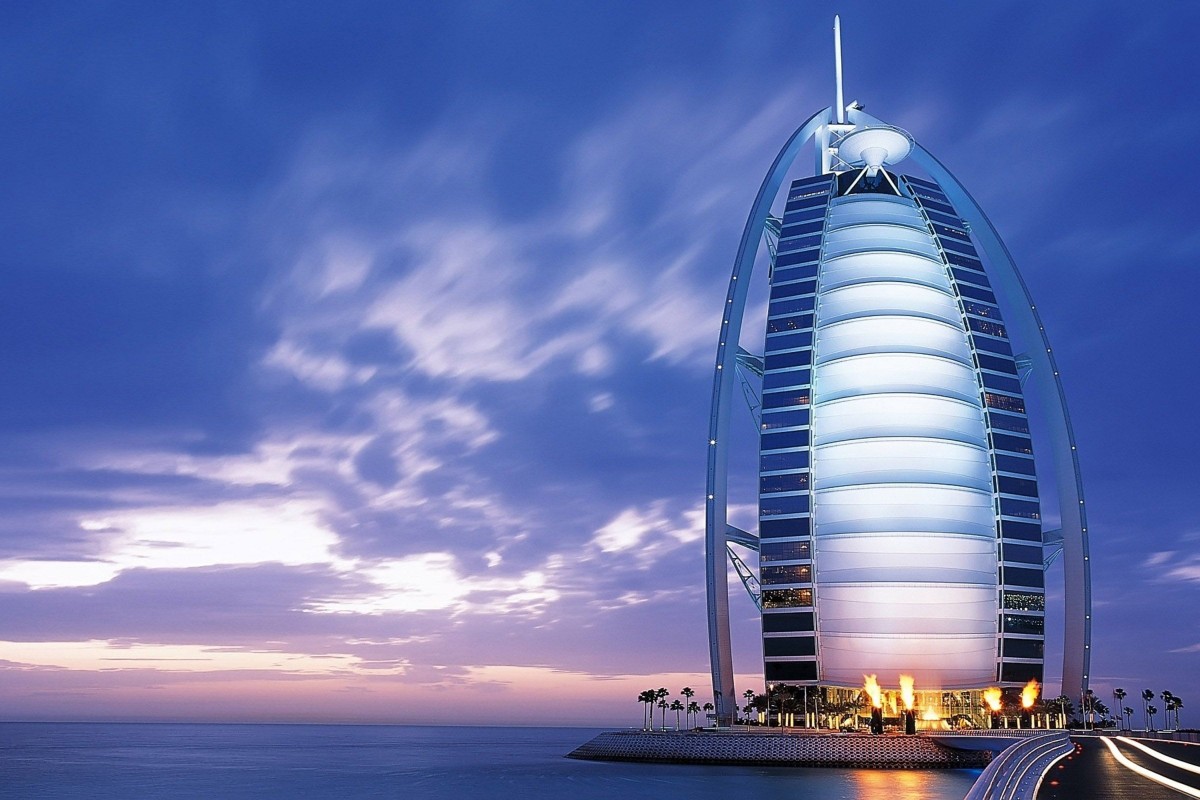 A hotel located about 100 meters from the seashore, and this hotel was classified as the most luxurious hotel in the entire world, and the establishment of this hotel was on an artificial island, featuring décor that exceeds the décor of the world hotels. The tower was under the patronage of Sheikh Mohammed bin Al Maktoum, and this tower is characterized by its luxurious restaurants and wonderful rooms. 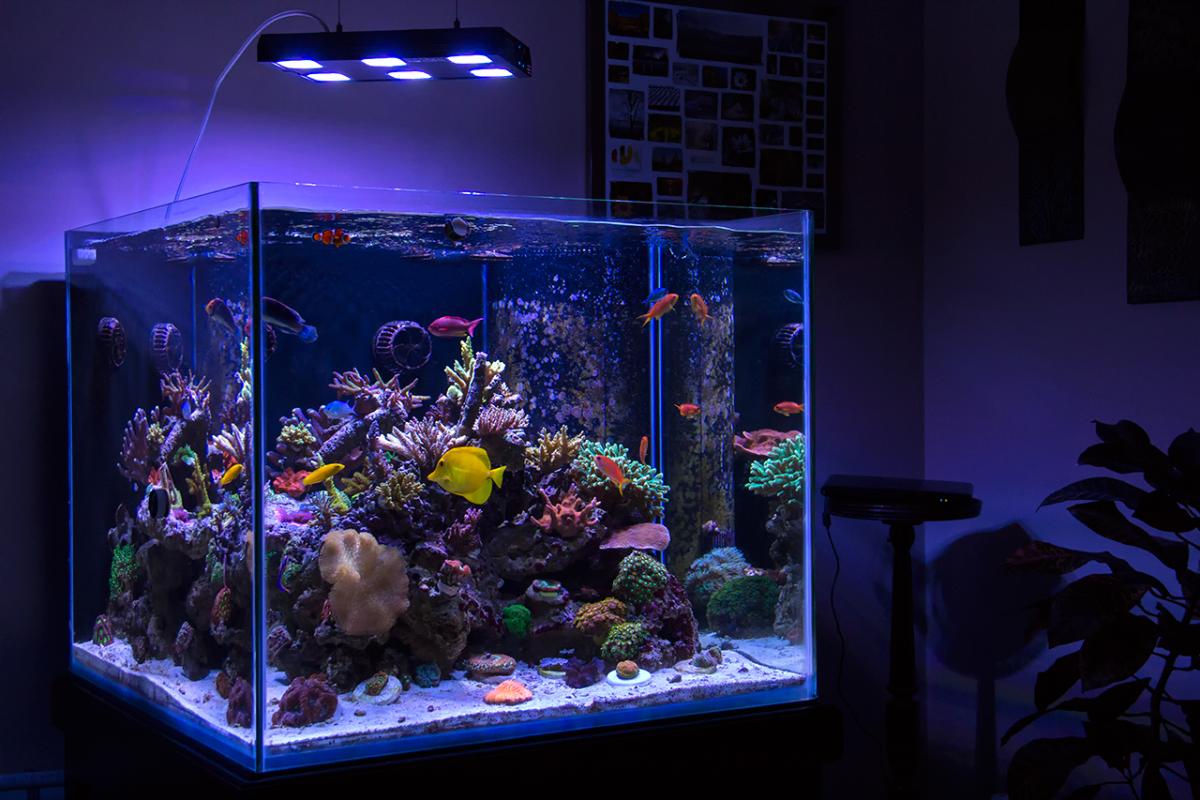 It is a large basin in which there are fish, and this basin is located in the Dubai Mall, and this basin includes a group of different types of fish found across the world, it contains (33000) different types of fish, and about (400) sharks, you can through This is a place to watch as you are in rain forests, or you can see beaches as you are, and aquatic animals, like sharks, and other names. 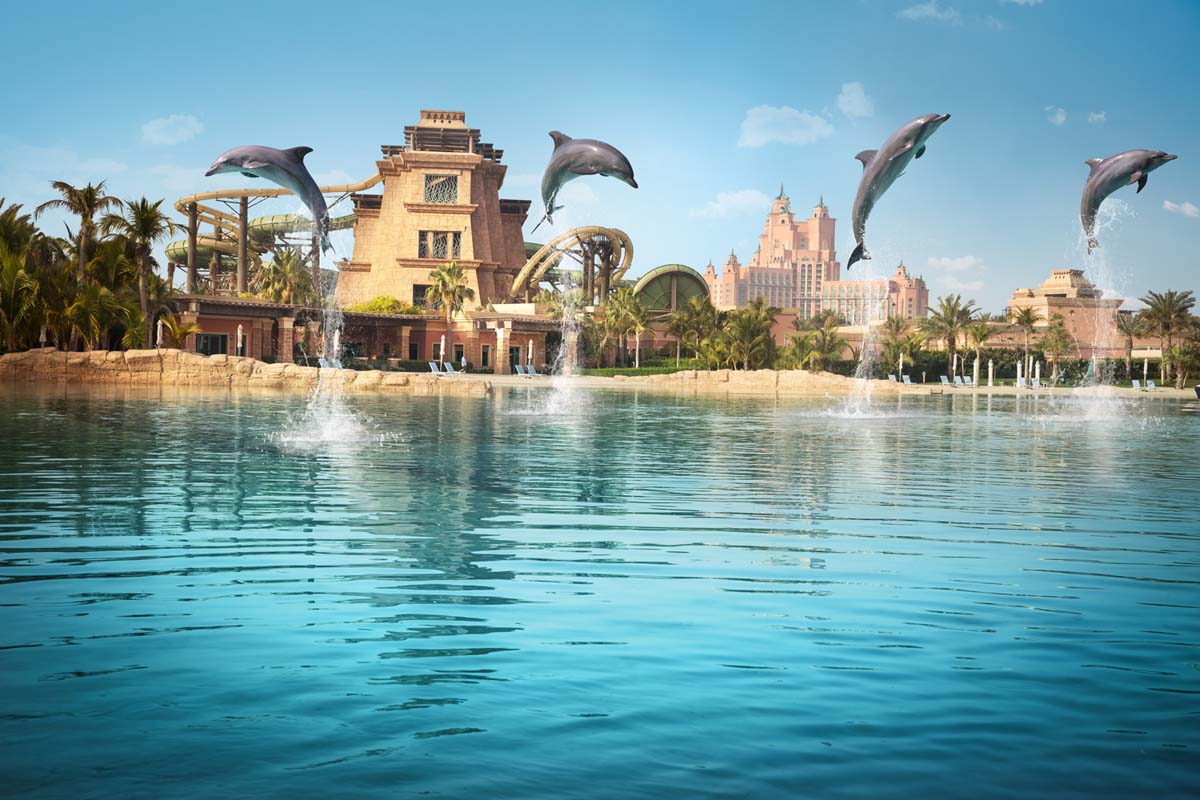 Dolphin Bay is located in Dubai Atlantis, and this Gulf is the largest citizen of dolphins in the world, and this Gulf offers visitors great services, so you can swim with dolphins in this Gulf, and it is one of the most popular places in Dubai, because of the passion, excitement, and it is accepted by many From families, because they see the realization of their children’s pleasure and the pleasure of their children in this place.

A closed, air-conditioned aquarium, which is the only basin that is not found in the entire Middle East, and through which it displays multiple displays of the most famous mammals around the world, and it is one of the best places suitable for families. Unless you tour under the sea. 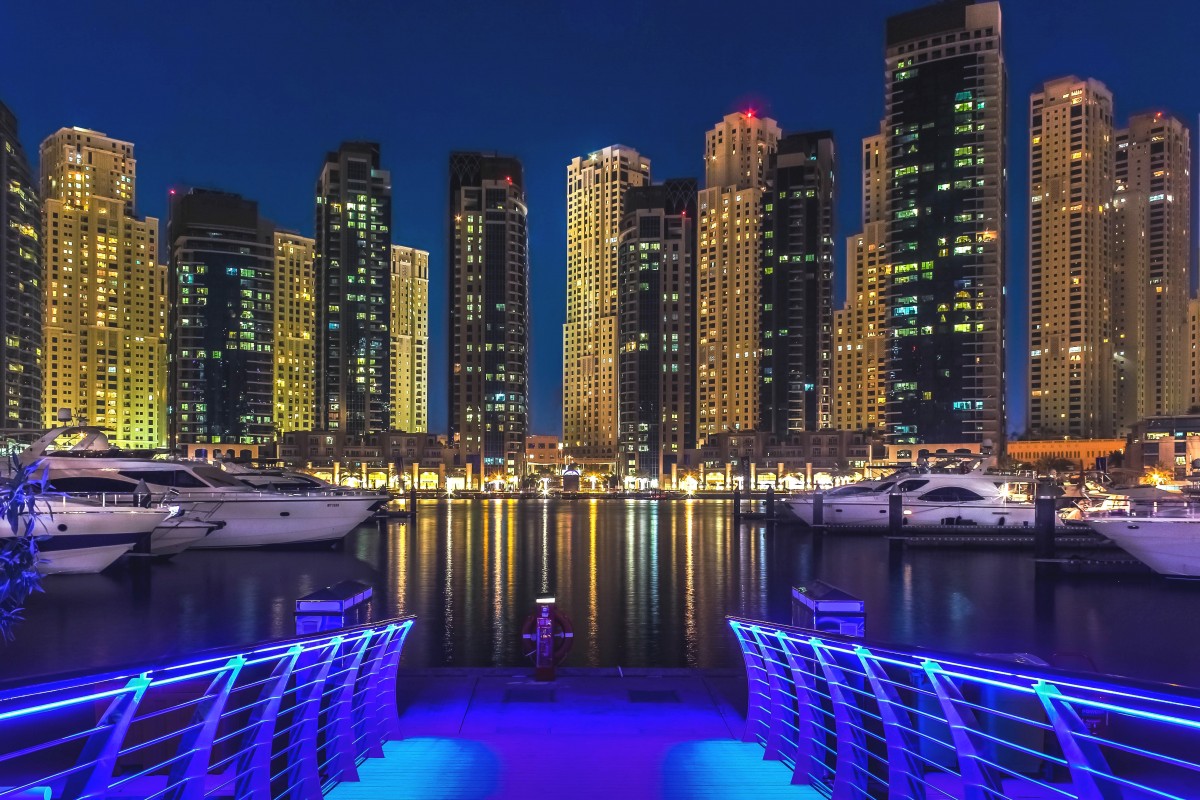 These rooms are located in the Atlantis Hotel, and these rooms display the water labyrinths, through which it is possible to know the lost civilizations of Atlantis and have displays of aquatic animals, so through these rooms you can rule that you are on a cruise inside the sea; you enjoy it with names, and whales. 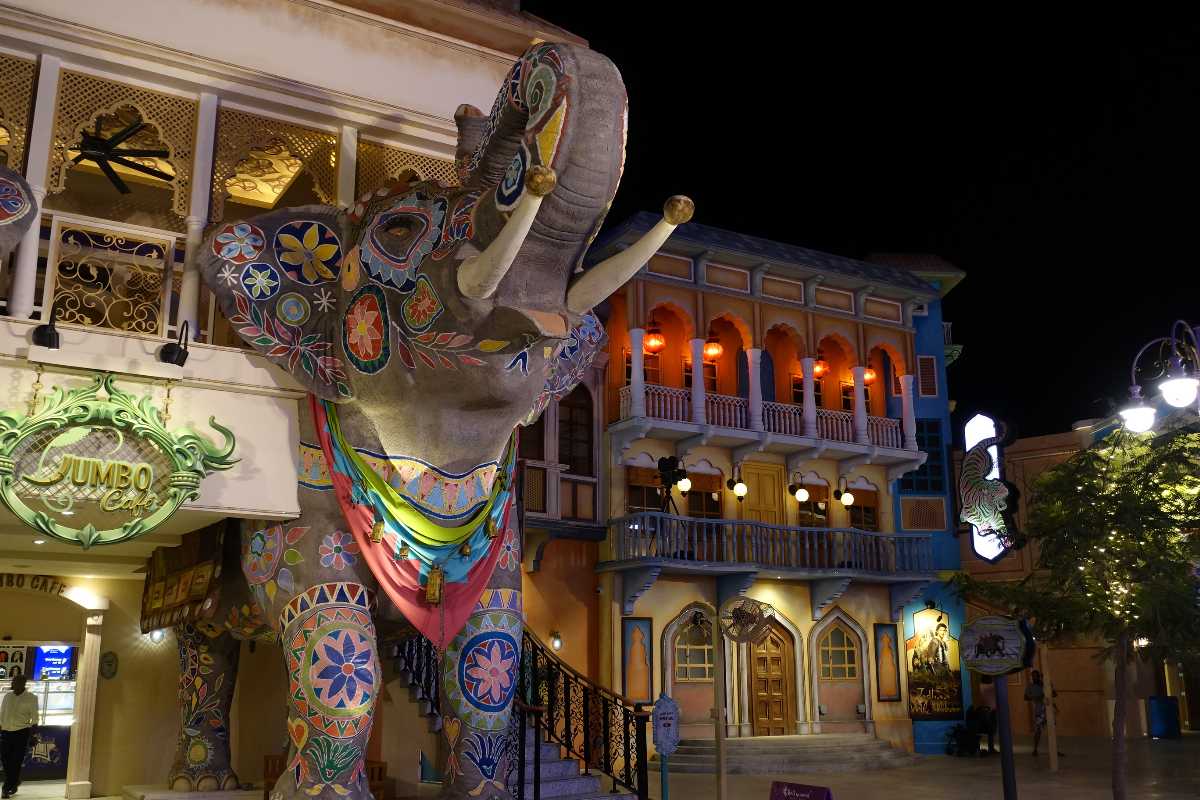 It is a true embodiment of what is happening in Mumbai, India, where this place displays Indian dances on its Indian music, and it also embodies enthusiastic moments, as happens in India, this place really makes you feel that you are in India; if you compare it with the real image in India; A big difference, you can say: it is an exact copy. 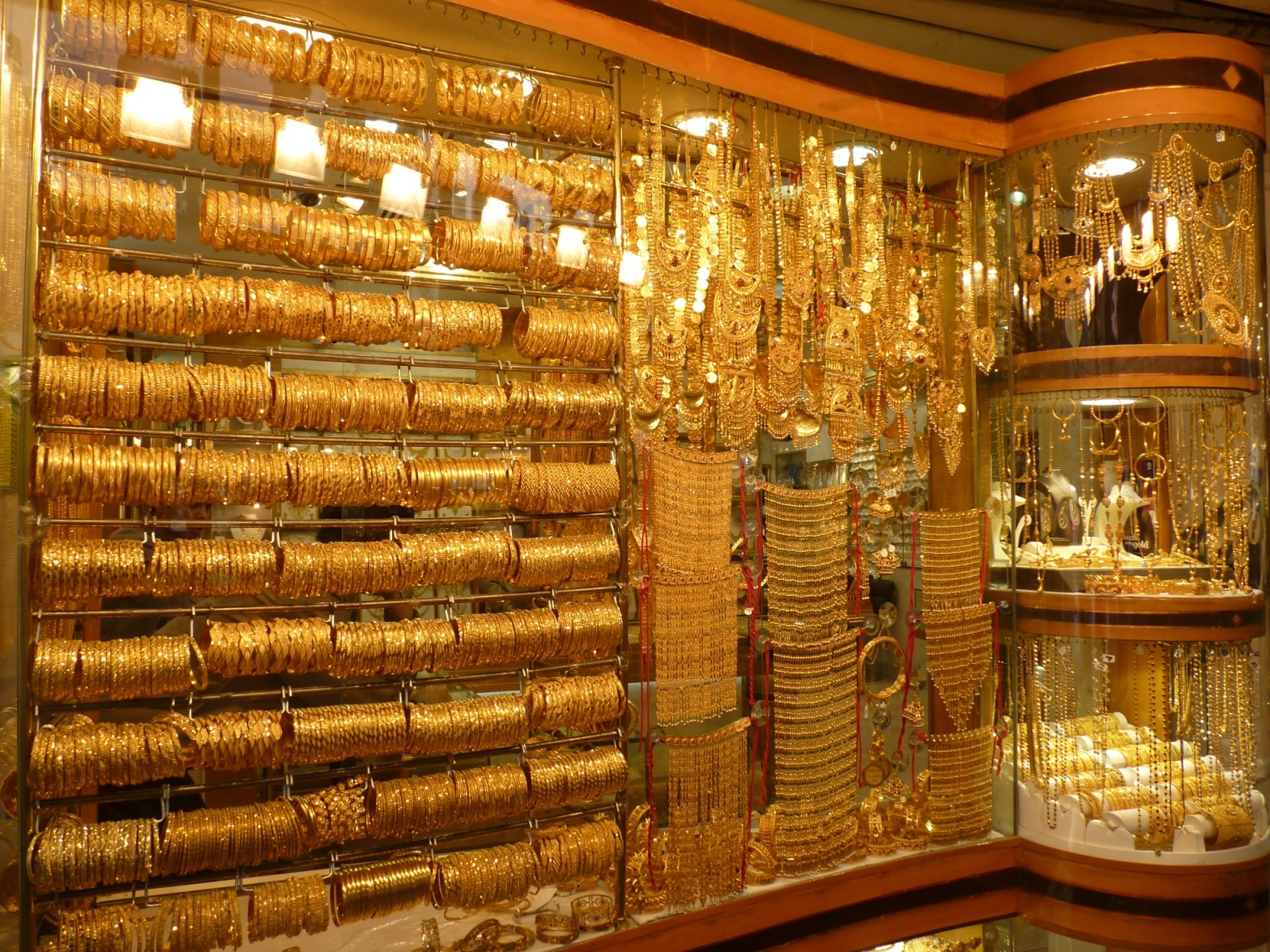 This market is located in Dubai in the business district, and there are about 300 jewelry dealers in this market, most of which are jewelry from four decades, and the newest one year ago, and a group of merchants and businessmen established it, until it became the largest gold market in the Emirates in particular , And the world in general.