Nice is one of the major French cities, and it is a popular tourist attraction in France.
It contains many beaches that attract tourists from all over the world.
In addition to its possession of all the ingredients of the tourism presence of international hotels, and a chain of restaurants that serve tourists.

It is located in the southern side of France, and its beaches extend along the Mediterranean coast within the region of Petit Jot d’Azur.
It occupies a moderate position between Genoa and Marseille.
And its population is about 93 thousand people, according to 2000 statistics. Its area is about 71 km.

French city of Nice ... the most famous monuments found: 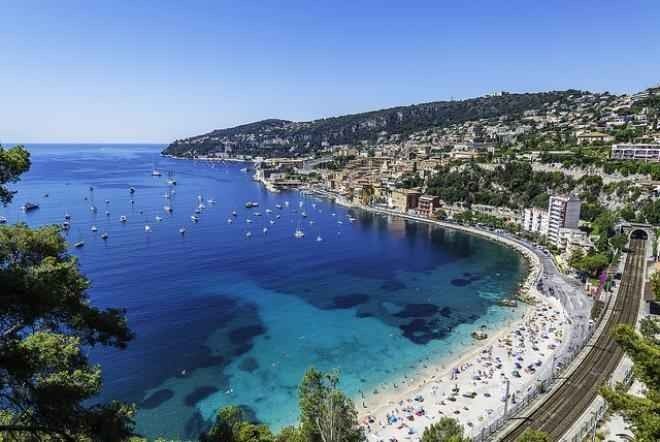 1- The Promenade des Anglais:
This park is located along the Mediterranean coast, with a length of 7 km.
One of the most beautiful destinations of Nice, where tourists and locals spend most of their time on this park.
There is a range of water games available, in addition to cycling, and contains many local restaurants. 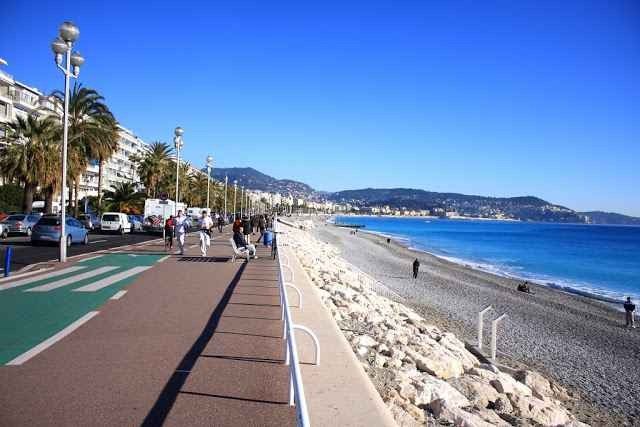 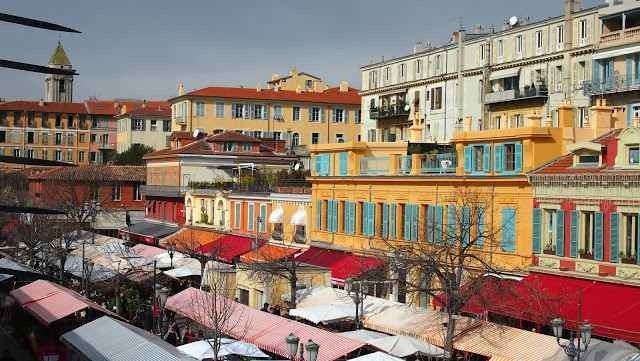 It is considered the old town of the French city of Nice, and it is considered the real city in which the indigenous people lived.
You can visit the "La Scares" palace, which dates back to the seventeenth century, and contains many artifacts, and belongs to the palaces that were shown in the Baroque style.

Read also: The city of Montpellier ... a tour of its most famous landmarks 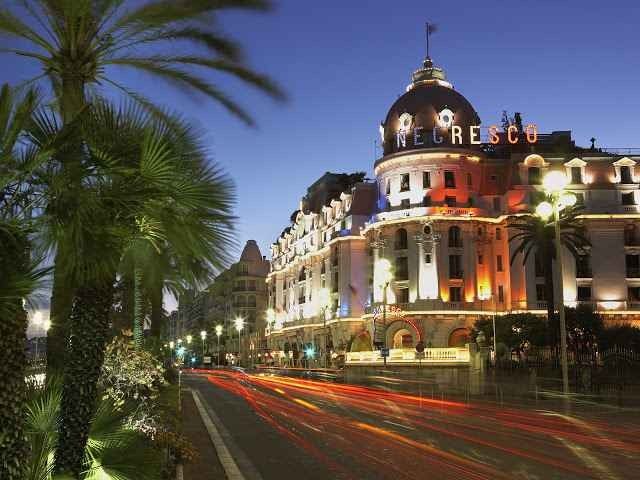 This square is located in the heart of Nice, and it was built in 1832.
It contains a large fountain called "the sun fountain", and you can wander around this field to see the beauty of French architecture.
It contains a number of statues and fountains, as well as ancient restaurants that feel the fragrant French civilization. 4-Garibaldi:
Enchanting square, its design was completed in the eighteenth century.
In the middle of the square is a statue of Joseph Garialde, built 1891.
You can tour the shops there, and buy from souvenirs.

5- Promenade des Anglais: the most famous park in the French city of Lille, where you can wander in the morning during the long palm trees.
And you can enjoy the wonderful waters and golden sands. 6- Matisse Museum: