The customs and traditions of Norway .. Norway is one of the countries of the northern continent of Europe and is located in the far north, its capital is Oslo and it is one of its most important cities, live in Norway about 4 and a half million people, most of its population embraces the Christian religion, along with a small percentage that converts to Islam.

Norway is a modern country although it has existed for hundreds of years, due to the fact that it was always in union with other countries and did not attain full independence except in 1905, and before that it was in union with its neighbor Sweden, and before it was united with Denmark. Norway is like other countries in the world She has many customs and traditions that her family follow or know about, distinguishing them without others and among these customs and traditions .. Read also: Tourism in Norway

Christianity is the main and official religion in Norway, but despite that we find that the percentage of religious people in Norway is very few, because there are a very large number of citizens, despite their conversion to Christianity, but they do not believe in religions or rituals and religious worship, and they tend to scientific and religious thinking far away It is the customs of the Muslim women. One of the customs of the Norwegian people in this aspect is that it is inappropriate to ask anyone about the location of the church or when he went to it last time, because most of them do not care to go to the church, and there is a famous saying in Norway that the Norwegian goes to the church only three times in Omar For the first birthday of his baptism, and the second time for his marriage, and the last time when he died.

Although there is a small percentage of Muslims in Norway compared to Christians, and despite the fact that the Islamic religion did not reach the scope of the conquests and that it was transferred only from merchants and Muslim immigrants, the Muslims there are more committed to the Islamic religion and its rituals and rituals known in the Arab Islamic countries. 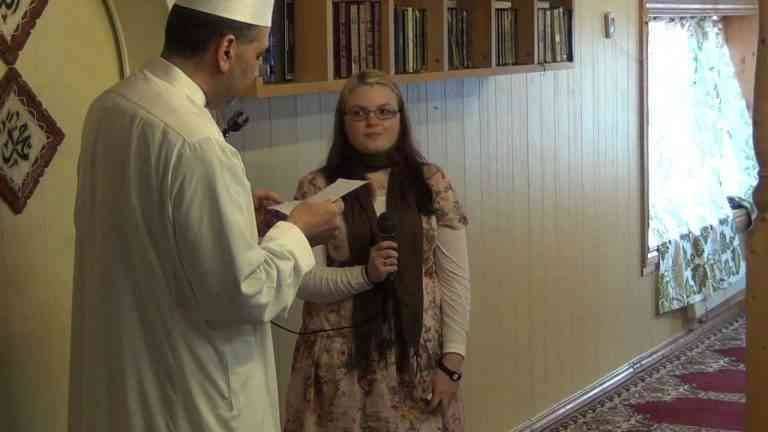 Whoever goes to Norway during the month of Ramadan will feel that he has not moved away from his Arab country, so the Muslims there are keen to revive the rituals of the holy month there, so the Muslims in Norway are keen to invite the sheikhs from Egypt and the Arab countries to revive the rituals of the holy month with them and help them worship the month, as they are also interested in social aspects Which Muslims are used to in Ramadan, they prepare food tables and exchange packets throughout the holy month. They are also keen on organizing work schedules according to the dates of worship in Ramadan, and Rahman’s tables are spread in Norway in Ramadan, and stores provide Muslims ’food needs in the month of Rum. It is noticeable in Norway that there is no intolerance because Muslims there do not face racist, religious or any kind of problems because of their conversion to Islam, but that the voice of the minarets, which allowed them to call to prayer and their voices were raised, resembled the voice of speech. 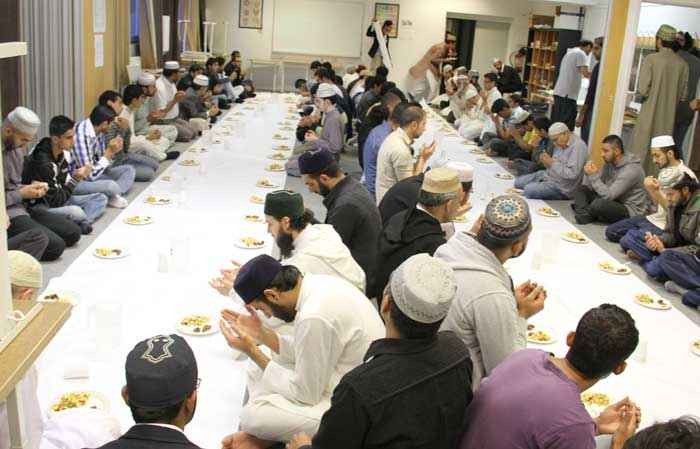 A friendly and courteous people.

The Norwegian people are distinguished as a conservative people that does not take into social relations, but nonetheless it is noticeable that they are a very friendly people, they are a people who receive the stranger with a smile and a welcome. When a stranger goes to Norway, he notices the strong welcome that he meets with him, and he begins to talk to him directly and discuss with him about A lot of things in life are thawing, but he never asks about anyone’s religion. This is not of concern to the Norwegian people.

It is known that Norway is one of the richest oil-rich countries in Europe, and oil has been discovered since 1969, although Norway does not depend on oil in its national income except by only 3.5%, due to the habit of Norwegian governments that prefer to keep oil and preserve On this great wealth for future generations to ensure a more prosperous future for the new Norwegian generations. 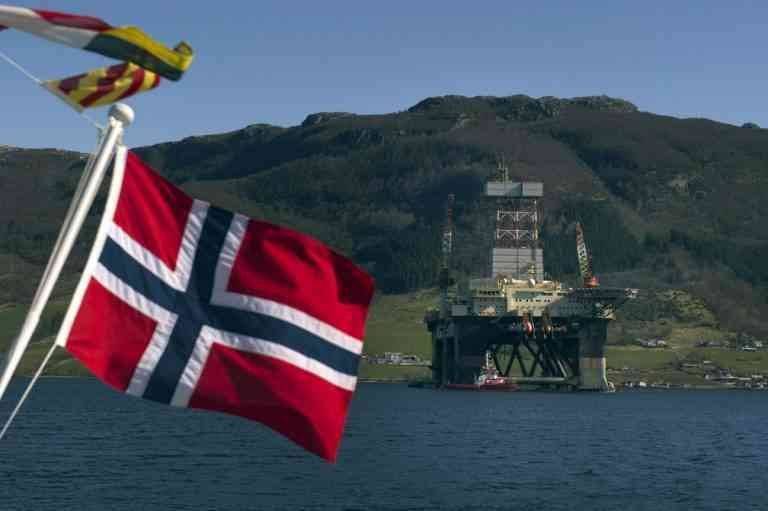 The language in Norway ..

The Norwegian people maintain their customs and traditions and one of the ways to preserve their customs is to preserve the official and ancient languages ​​of the country, and Norway has three official languages ​​that they maintain so far and two of them are taught in schools, namely, the language Albukmul, the language of the Ninosh and there are languages ​​of the indigenous people in Norway, which is the language of Samar. The three languages ​​are not only known and common in Norway, but they are also known in the group of Scandinavian countries which are northern European countries “Sweden – Denmark – Iceland – Finland” and the governments in these countries can address the government of Norway in one of these languages. Read also: customs and traditions of dunums RC

The Norwegian people do not have inherited food habits in their inheritance, nor do they have special foods and meals of their own, they depend on eating potatoes and meat with their derivatives and fish, and despite that, the Norwegian people are a food-loving people and therefore they are trying to compensate for the poverty of the Norwegian cuisine by establishing food festivals, and caring Issuing magazines and books specialized in food, which introduce the world’s cultures to food and the most important international cuisine. 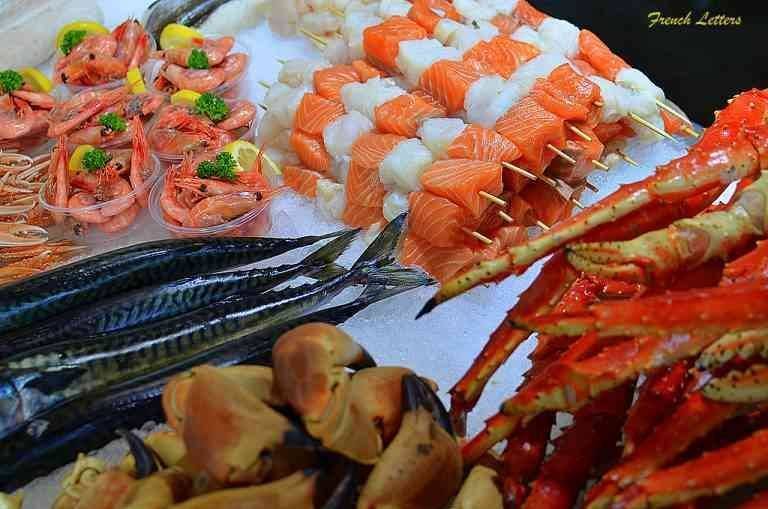 Al-Ruwaij is a tourist country in the first place as it has a beautiful picturesque nature that varies between the bays and mountains and is dominated by the beauty of northern Europe. It also depends on its income on tourism, and more than two thirds of the population works in the field of tourism, which led to the population being affected by this as they became a friendly and loving people For tourists and able to receive them the best reception. 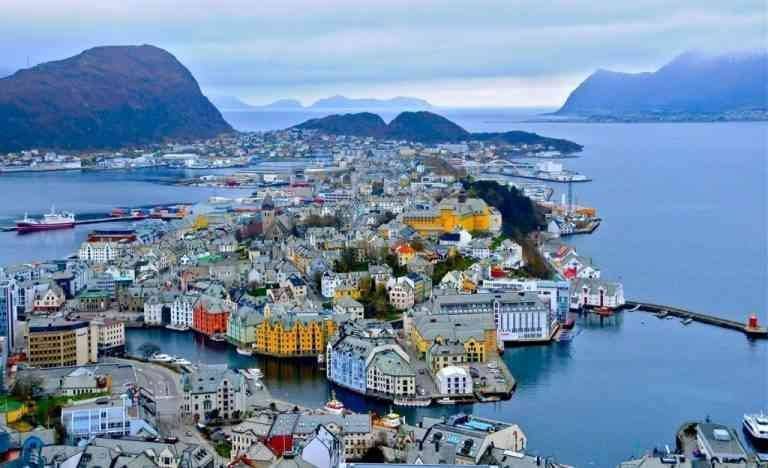 Czech customs and traditions .. Official dealings impose itself on the Czech people