Parks and nature reserves that you should visit

Let’s get to know a group of the best parks, national parks and nature reserves in the world:

When you visit Hawking Hills National Park, you’ll find an endless array of great sporting and leisure activities that you can do that include hiking, cycling, archery, fishing, and camping, as well as many other great activities that you can do in that wonderful park Spread over an area of ​​2,300 acres, the park is famous for its collection of impressive waterfalls and massive rock formations, including an ancient cave, Cantwell cliffs area, and Cedar Falls.

The gates of the Arctic National Park and Reserve:

Outdoors camping tourists who are good at survival skills in wild nature can go on an unusual expedition in the Alaska Mega National Park known as the Gates of the Park and Arctic National Reserve, which is located in the North Alaska region and occupies an area of ​​8.4 million Acre, this park has no paved roads or paths and no camp camps, which means that going to explore it will be a real adventure. This park contains many amazing natural attractions, including the Brooks Range Mountains and six rivers, and this park is also an ideal spot for fishing.

Best accommodations: You can choose a suitable place in the National Park for camping, or you can spend part of the day exploring the park and then traveling to the plane to Fairbanks, Alaska and staying in a hotel there.

Plitvice Lakes National Park, which occupies an area of ​​70 thousand acres, has become a UNESCO World Heritage Site since 1979. This amazing national park contains nearly 20 lakes, in addition to a huge number of caves, forests and waterfalls, and the park is also famous for containing various types of animals Wild, including bears and wolves, in addition to containing about 126 species of birds.

Best accommodations: There are no hotels within this national park, but you can always stay in a nearby hotel like “Degenya”, “Turist Grabovic”, both of which are one of the preferred accommodation options for park visitors.

The Jabal Samhan Reserve is one of the most beautiful natural reserves in the Arab world and the Sultanate of Oman, with an area of ​​4.500 square kilometers. This reserve was established in 1997 in a mountainous area in Dhofar that contains a series of mountainous hills, spread among them a group of green valleys and rocky slopes. . In this nature reserve there is a large and varied group of wild animals including tigers, deer, and hyenas. Also in this nature reserve there is a group of rare desert plants, including frankincense trees.

Best accommodations: You can stay in one of the luxurious hotels or resorts in the Dhofar Governorate, including the Crowne Plaza Resort and Resort Salalah, Salalah Rotana Resort and Hamdan Plaza Hotel.

the place: It is located northwest of the Kingdom of Saudi Arabia.

Free Nature Reserve is the first natural reserve established in the Kingdom of Saudi Arabia and it occupies an area of ​​13775 square kilometers. This reserve contains a volcanic plateau and a lot of black basalt rocks, in addition to a number of rocky heights, the reserve also contains a lot of perennial trees, wild herbs Like the extreme tip, and the earliest. The reserve is home to various types of wild animals, including: antelope, rim, striped hyena, and jerboa. It also contains various types of birds, including squid, and golden eagle.

Best accommodations: There is a free natural reserve near the cities of Saudi Arabia Arar, Sakaka and Qurayyat, and there are near Saudi cities Tabarjal and Dumat Al-Jandal and Tarif, and each of these cities contains a good group of good hotels that you can stay in, for example there are in the city of Arar wonderful hotels such as Al Bustan Crown Hotel, Sigma House Al Jawhara Hotel, Raoum Inn Arar Hotel. 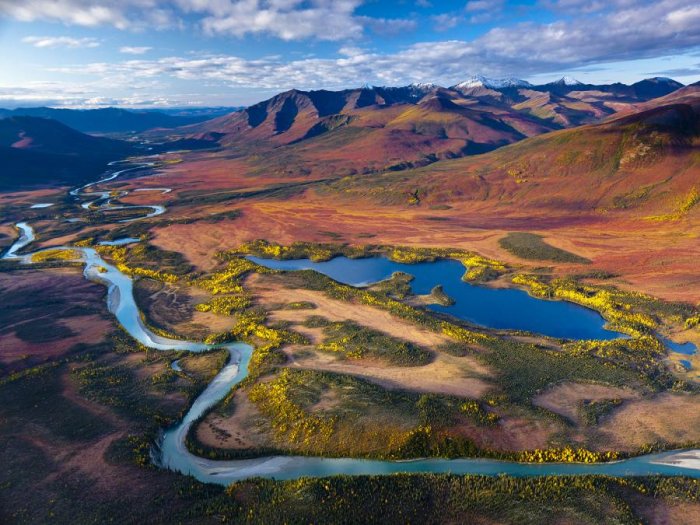 Gates of the Arctic National Park and Reserve 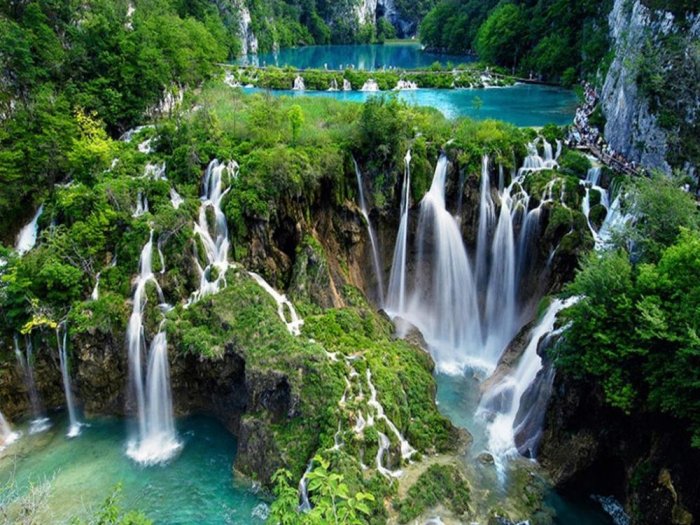 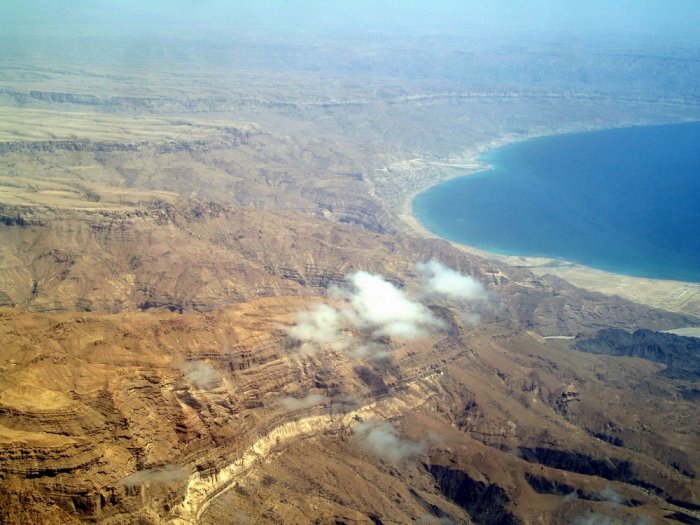 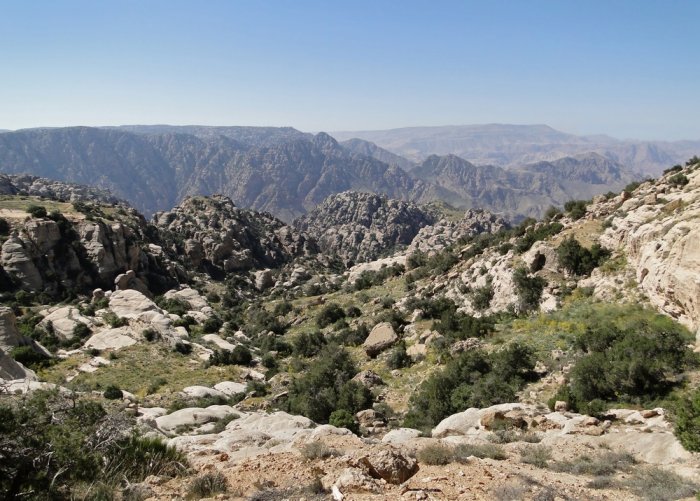 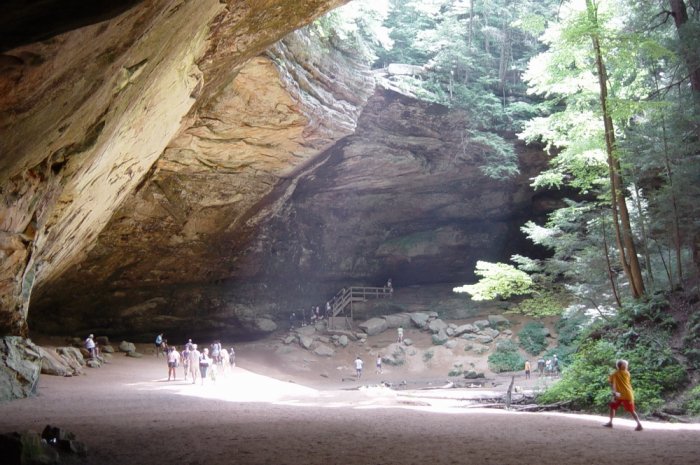