Many families take advantage of the spring vacation that falls in March each year to travel to nearby destinations due to the short duration of this vacation.

It starts to think and search for a destination in which the tourist ingredients satisfy all members of the family, and it is preferable that these destinations are close and all the ingredients are suitable for everyone.

The ideal place for this holiday has always been the Arab Gulf countries that have begun to compete with major cities, such as the emirate of Dubai, which occupies a prominent position as a global tourist destination and has started years ago in its plan to be the number 1 city in tourism and we have singled out many tourism topics that you can see across the word Semantic: Dubai.

What about the rest of the Gulf cities that put their names on the global tourist map:

The beginning is with the Emirati capital Abu Dhabi, which possesses unique tourism and natural ingredients. It includes the Sheikh Zayed Mosque, which was chosen as one of the most visited places in the world.

For nature lovers, you can visit Sir Bani Yas Island, which includes 3 resorts that combine luxury and luxury, and on this island you can see oryx, many wild animals, horse riding and marine sports.

Among the beautiful destinations in Abu Dhabi are Yas Island, which is the entertainment destination. It includes Yas Mall, Yas Waterworld Water Park, and Ferrari World, the largest closed entertainment city in the world. Rowing can also be practiced among the Crimean trees on the opposite side of the island. As for Saadiyat, it is the high-end destination for fans of culture and arts. Shopping enthusiasts will have the islands of Al Maryah and Al Reem, and finally with the capital, which includes the Abu Dhabi Corniche, the Al Bateen area, and the popular markets.

The capital and vibrant center of Qatar is an amazing city with its modern buildings, tourist attractions, cultural and historical sites.

Do not miss the visit of the Museum of Islamic Art, which will impress you with its design. It is the creativity of the engineer IM Bay, who previously designed the glass pyramid at the Louvre Museum in Paris. The museum reflects the art, depth, and diversity of the Islamic world.

Places vary in Doha, for example, Katara is the destination of arts and culture, and Souq Waqif is one of the most famous destinations in Doha and is considered one of the ancient heritage places. This name was called, given that the old sellers were standing on both sides of the road to display their goods and sell their various products such as spices such as cumin and cinnamon to fish and clothes And wood and others.

Among the new beautiful new destinations on the island of Banana and the Pearl of Qatar, which is a modern area located on the sea and marina with restaurants, cafes and boutiques.

Finally, stroll through the Aspire Park or the Corniche parallel to the bay, watch the tall glass skyscrapers and sip a cup of coffee in one of the wonderful cafes overlooking the Arabian Gulf.

The Kuwaiti capital abounds in many places, where the tourist finds a fragrant history in the Mubarakiyah market, in his wooden ceilings tales to tell, and in his alleys a trip to the past.

In Kuwait, the martyr’s garden is an architectural masterpiece that opened last year and has a wonderful and unique design and includes the wildlife museum that we recommend visiting.

Kuwait is considered a first-class shopping city, it is replete with the largest malls in the world, such as the Avenues, a distinctive market that combines shopping and entertainment that suits all family members, while cafes and restaurants in the meadows can be enjoyed with green views and Arabella with direct views of the sea in addition to other markets such as 360 and the marina.

Muscat is populated, and it was named so because it is the capital of the Sultanate and the economy and business and its main political and administrative backbone. The city is located at the Gulf of Oman and mixes its ancient heritage and civilization with its modern contemporary character, in which buildings, gates, old markets, small shops and narrow twisted roads combine, along with modern white houses, modern markets, shops and wide streets.

Other attractions in Muscat, the capital, include the historic Muttrah Souk, beaches, Qantab, Al Jissah, Al Sawadi and Qurum. In the fields of culture and the arts, there are the Omani Museum, the Bait Al Zubair Museum, the Omani Currency Museum, the Children’s Museum, the Armed Forces Museum (Beit Al Falaj) and Al Seefa Fort. There are many mosques in Muscat, the most important of which are the Sultan Qaboos Mosque and the Al-Zawawi Mosque, as well as two Indian temples. 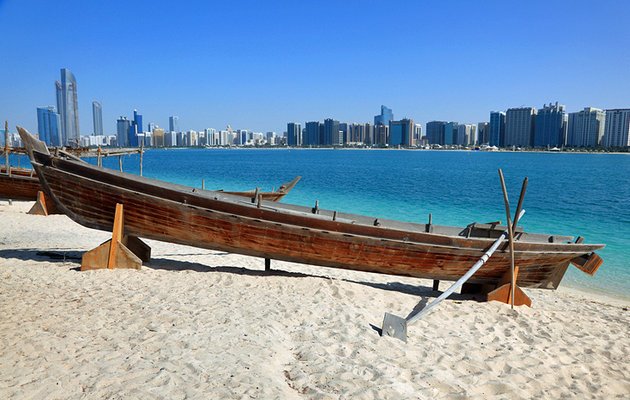 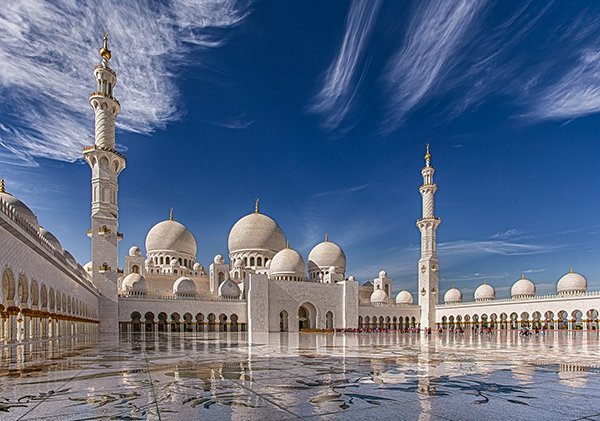 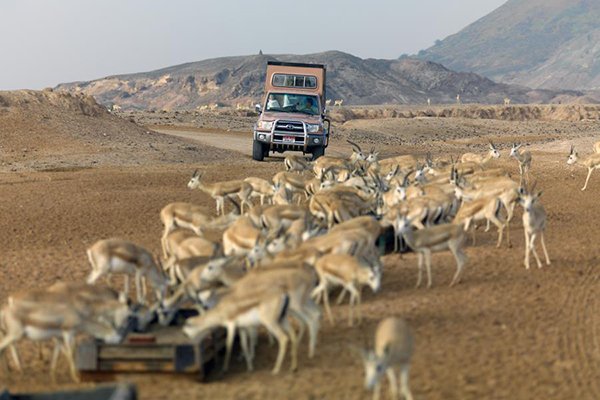 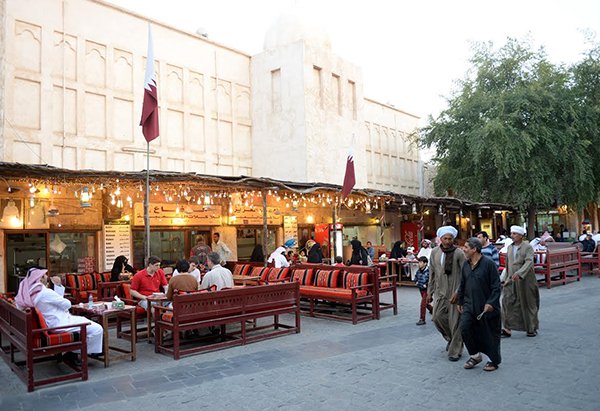 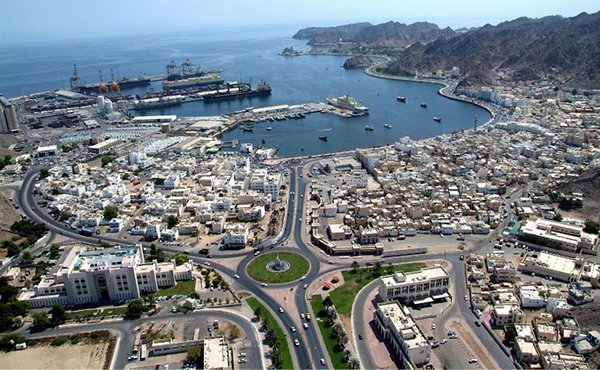 Muscat is the capital of the Sultanate 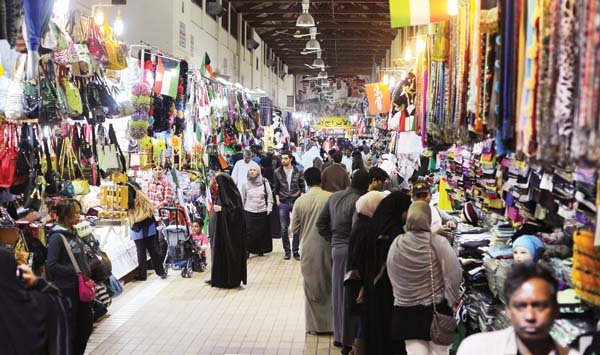 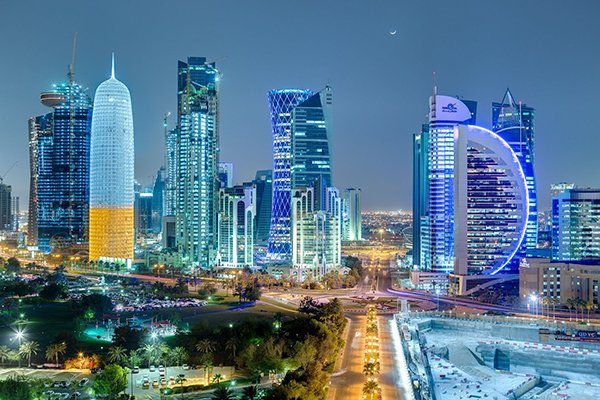 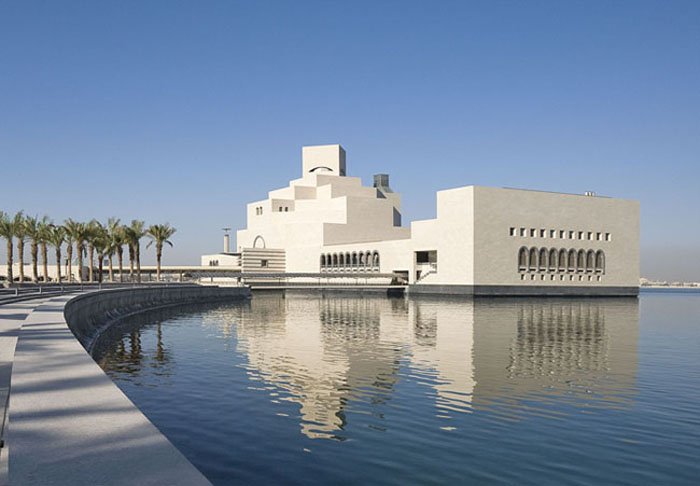 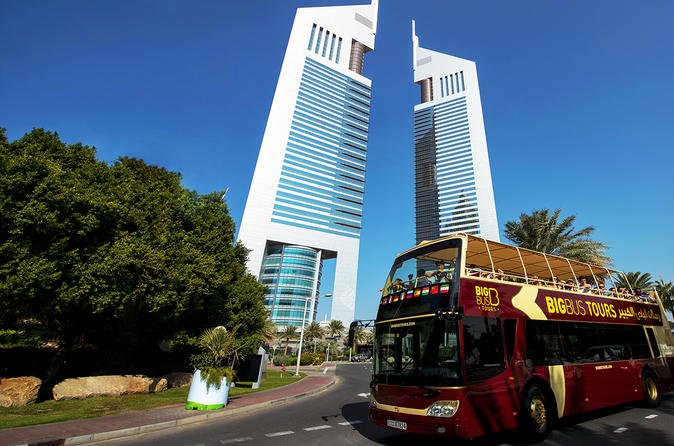 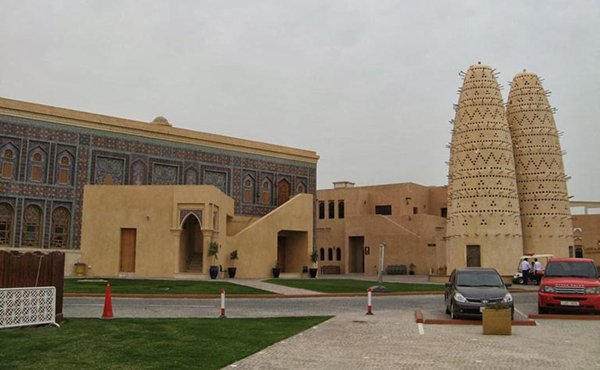 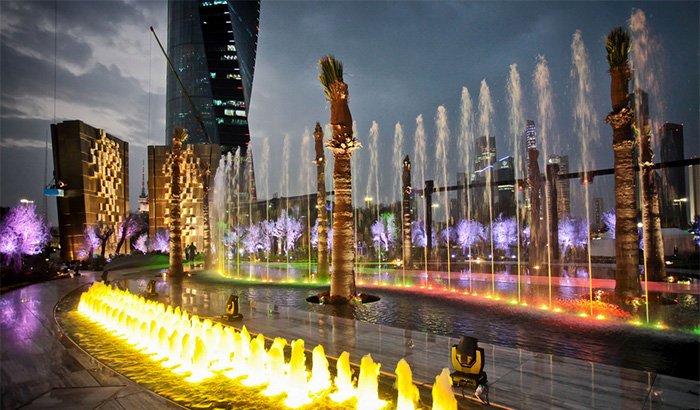 Enjoy a great vacation in Norway