Pictures from around the world on Instagram Fashionista Gulf in 2020

Pictures from around the world we saw on Instagram in the Gulf 2020, and their trips were for recreation or as part of their work as influences in the world of fashion and beauty, and between Noha, Marmar, Dalal Al-Doub, Asia from Kuwait, Aya Faisal, and Lama Al-Aqil from Saudi Arabia, we will find many countries that will impress you with their beauty and tourist places.

I was ready to chill and deer, and I would see the video of the deer with the tragic Halo ⠀⠀⠀⠀⠀⠀⠀⠀⠀ w I wore the actual snow weather clothing to visit reindeer! I can’t wait to show you guys the video of them. Crazy cute & they make you believe in miracles #DiscoverOrigins

Asia chose Finland, which is located in northern Europe, at the crossroads between East and West, and it is among the best countries in the world in terms of quality of life. Finland is famous for landscapes, historical monuments, beautiful forests and lakes. The air in Finland is among the purest in the world for a study conducted by the World Health Organization Global, Finnish Lapland is one of the best and purest air cities in the world amid the most beautiful scenery.

Nabil and Marmar were forbidden in Paris

Noha Nabil and Marmar visited Paris, the city of lights, which was characterized by many tourist areas. Paris, the French capital is located on the banks of the Seine River, and the most famous tourist places in Paris are the Eiffel Tower, the Louvre Museum and the Champs Elysées Street, which ends in the Arc de Triomphe in addition to cafes, restaurants, parks and luxury hotels in This wonderful city.

The Eiffel Tower is divided into three sections, and the first and second parts can be reached by the stairs. As for the third part, access is only possible by elevator, and the Eiffel Tower is distinguished by its wonderful view, through which the atmosphere of Paris is seen from the top and at sunset time can be clearly seen through A section dedicated to visitors for the ability to see clearly for many miles away.

The Champs Elysées in Paris

Avenue Champs Elysées and is characterized by a series of wonderful restaurants and cafes as well as shops and cinemas, and as soon as the street ends we will find at its end the giant Arc de Triomphe which is one of the most important landmarks of Paris as well, it is also close to the Louvre Museum which is also a stop for tourist tours, and many official events are held Among them are military parades and celebration of the French National Day, Place de la Concorde, which is located in the heart of Paris, which contains many shops, restaurants, cafes and souvenir shops such as figures and souvenirs of many different Paris landmarks.

As for Dalal Al-Doub, she chose London, which was distinguished by its attraction to tourism lovers because of its many distinctive tourist places, especially in the winter season, as it is possible to ski in the Somerset House, which is the most famous with music, and you can visit Hyde Park, which is one of the best places of tourism in London and attracts a lot One of the tourists for its amazing entertainment activities is the London Eye Wheel, which won the bronze award for the best entertainment places in the UK for the year 2011, and it is considered one of the most important tourist attractions in London and it is located in the western end of the Jubilee Gardens, on the bank of the South Thames River.

And the Saudi blogger chose the Aya Faisal Istanbul, which is characterized by several tourist places, including the Sultan Ahmed area that contains many historical and tourist attractions such as mosques, churches, museums, gardens and restaurants, as well as the Ortakoy region located in Besiktas on the European side of the Bosphorus Strait and can also visit the aquarium Istanbul is the largest aquatic animal park in the Middle East and the largest in Europe. The Istanbul Aquarium is located in the Florya region near the beachfront and soon, and Hagia Sophia is one of the historical monuments and tourist places in Istanbul that the city is famous for.

Luma Aqeel in the Maldives 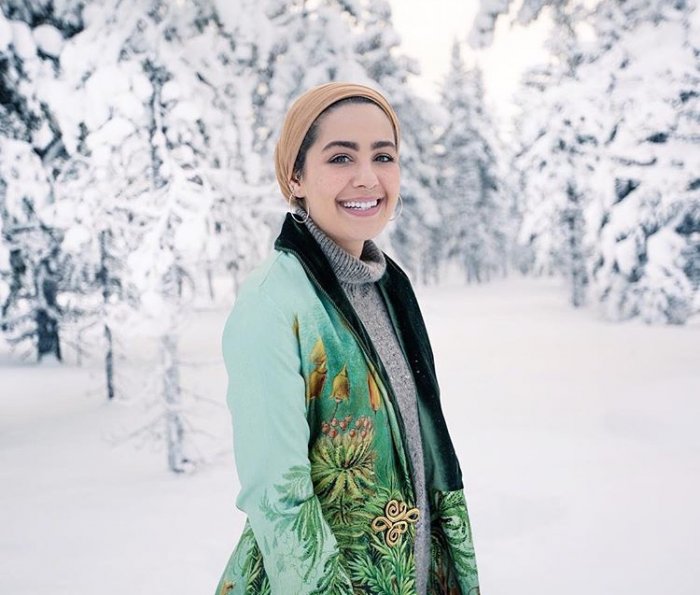 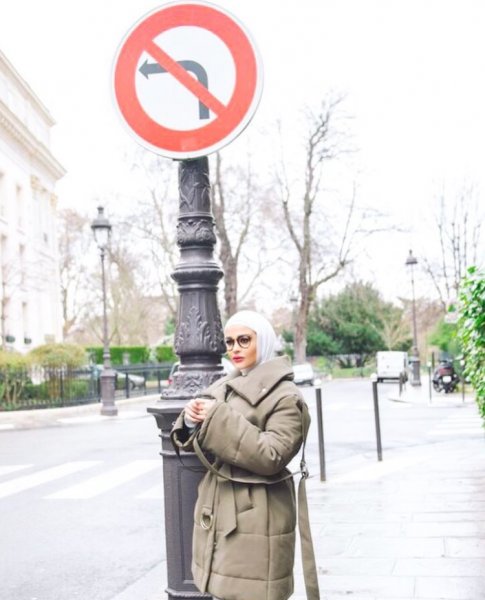 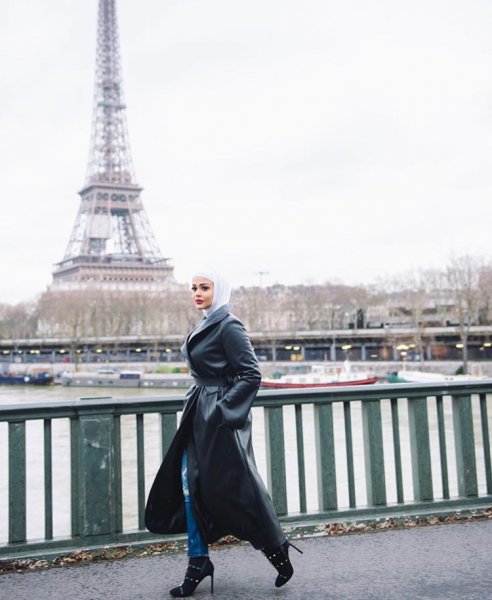 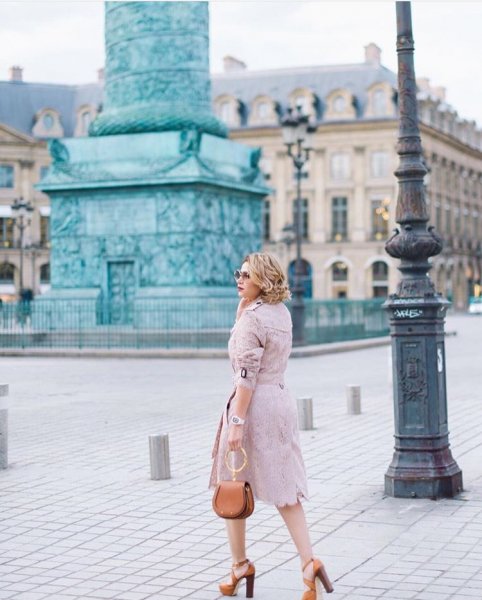 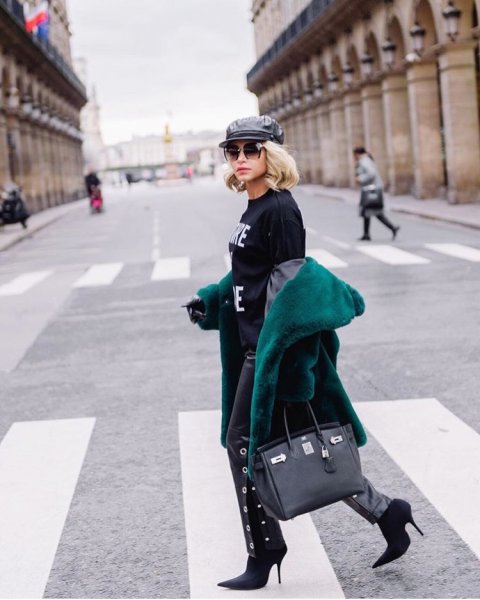 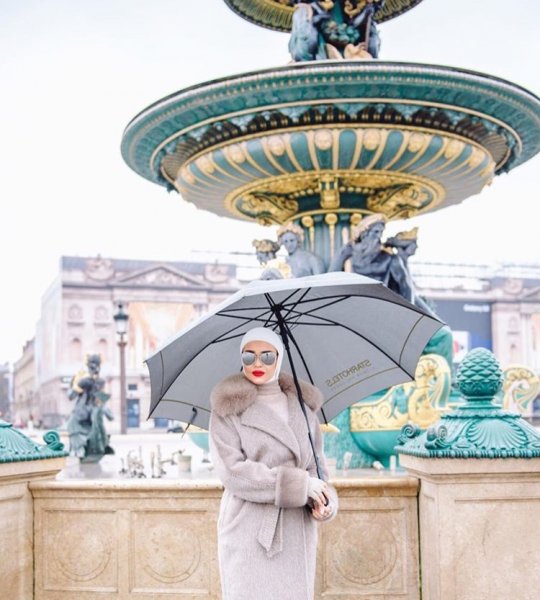 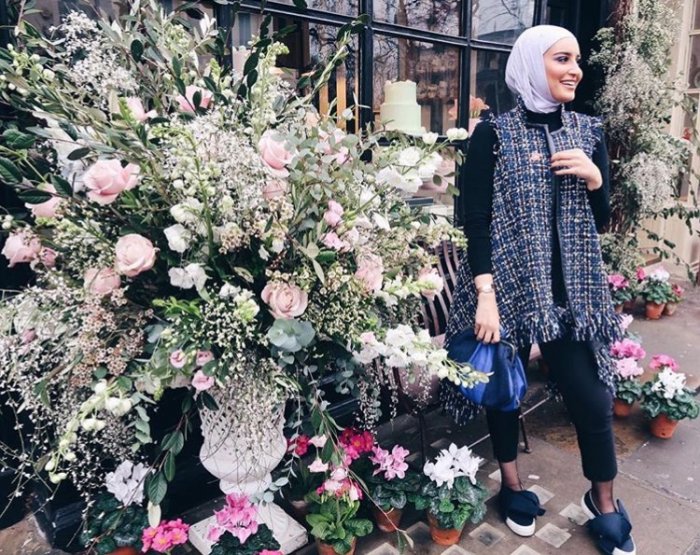 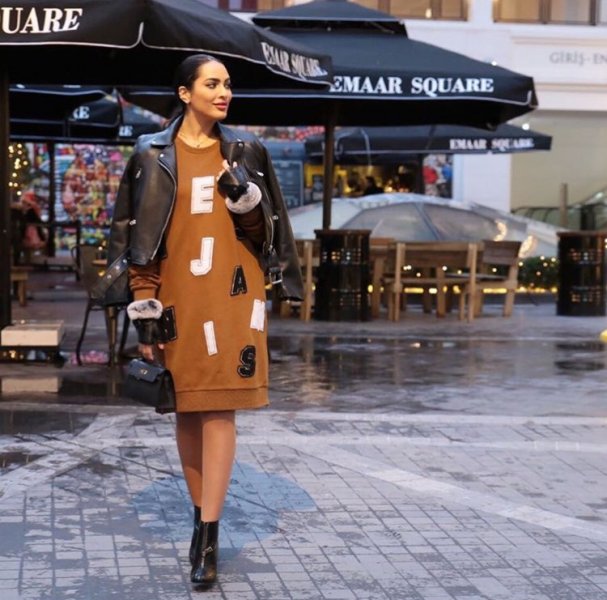 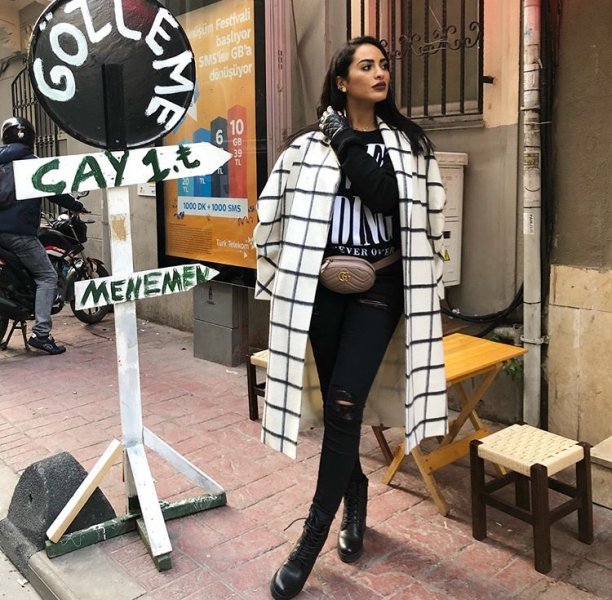 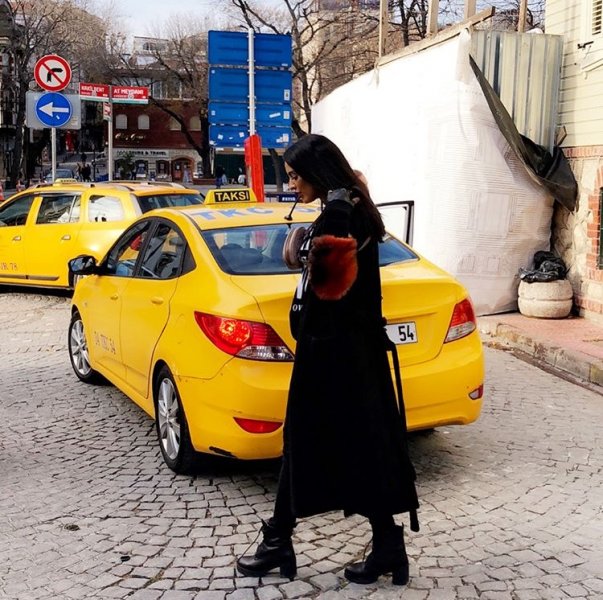 What is Faisal in the ancient Istanbul corridors? 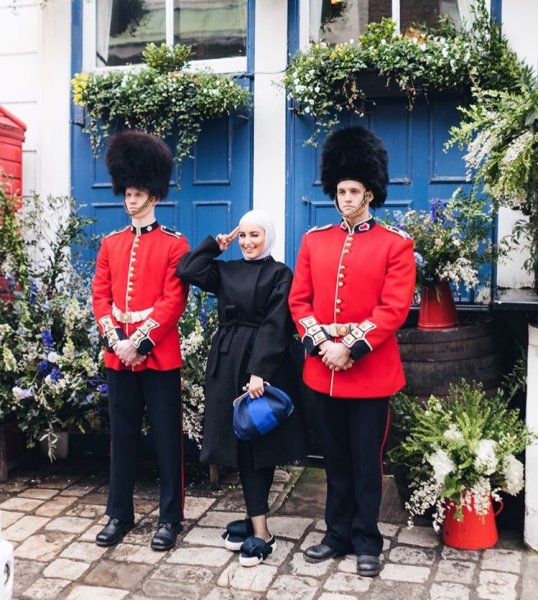 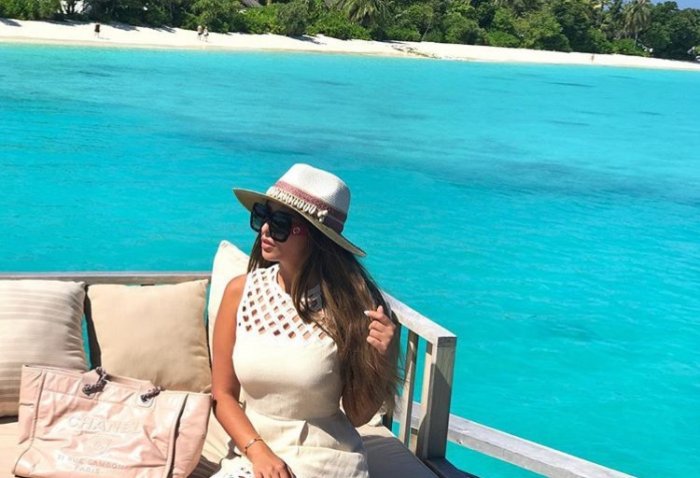 Luma Aqeel in the Maldives 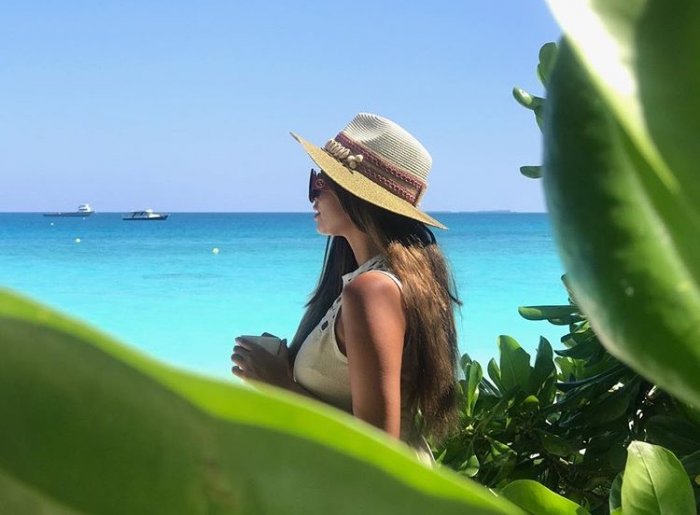 The most beautiful tourist places in Montreal