A report on the Hotel La Cliffe, Paris, France

What is the capital of Armenia

The 7 best Prague Zoo activities in the Czech Republic

Prague is the golden city..the capital of architecture and art

On the outskirts of the Dutch capital, Amsterdam, is the world’s largest rose market, which is a magnet for tourists and is the 100-year-old Dutch royal warehouse of flowers.

Millions of roses decorate London’s weddings, birthday parties in Spain, and funerals held in Germany come out of this market every day.

Tourists visiting the stalls selling flowers in central Amsterdam are keen to wake up early as dawn breaks to visit the warehouse, according to Reuters.

The market occupies 400 soccer fields and sells about 20,000 types of flowers and plants.

The auction of roses

The auction of roses begins every day at six in the morning when an association founded by rose growers in the Netherlands in 1911 launches its products to compete with exporters of roses around the world.

By seven, with the doors open for visitors, dozens of electric vehicles will move behind, pulling trucks full of flowers and plants behind them, with pleasant scents that leave the place.

It is truly an opportunity that does not repeat during which the tourist enjoys the view of millions of roses at the same time. No less than this scene is the magnificence of the logistical capabilities of societies that can transfer their supplies from a fragile product withered in a short time to one place and within 90 minutes of completing the sale process, the shipments are received to be sent on the face Speed ​​to every corner of Europe or by air to all parts of the world.

Read:10 most beautiful cities in the world to travel for the New Year holidays 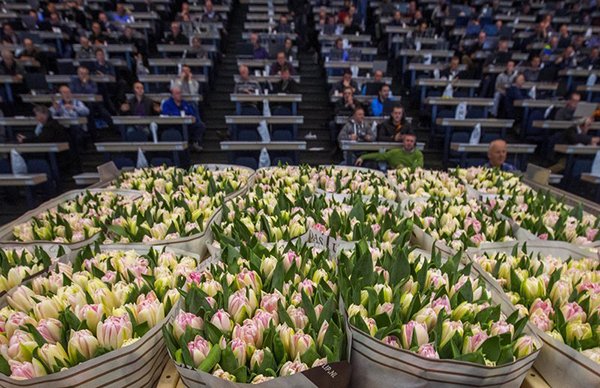 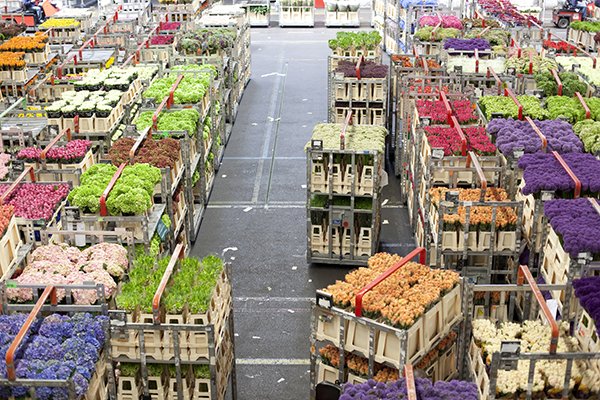 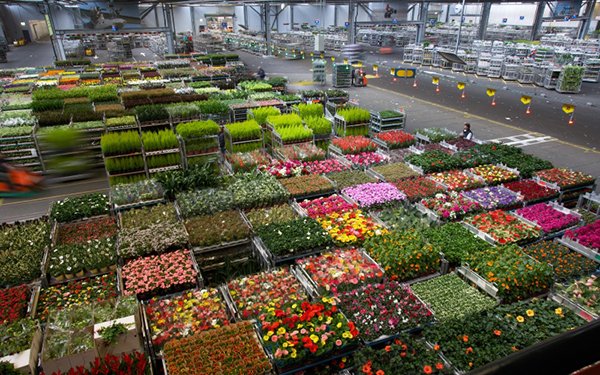 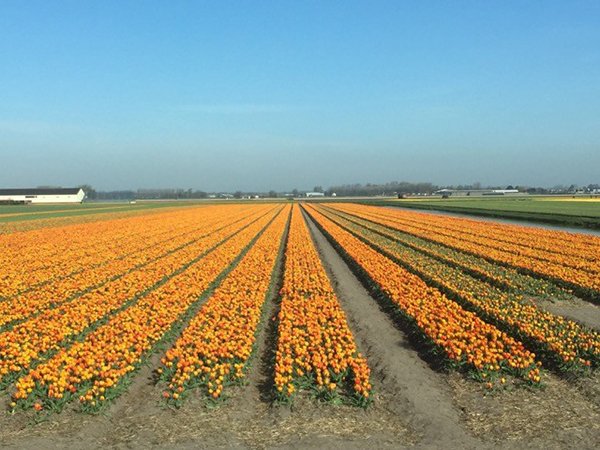 Growing roses in the Netherlands 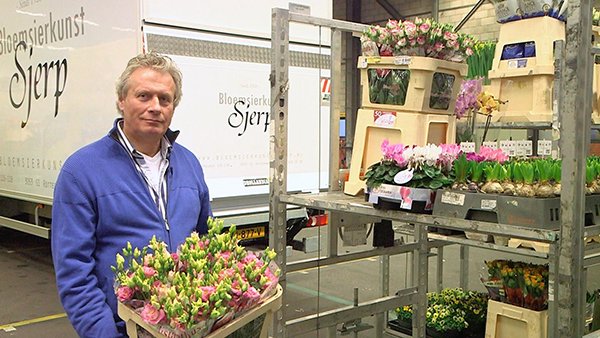 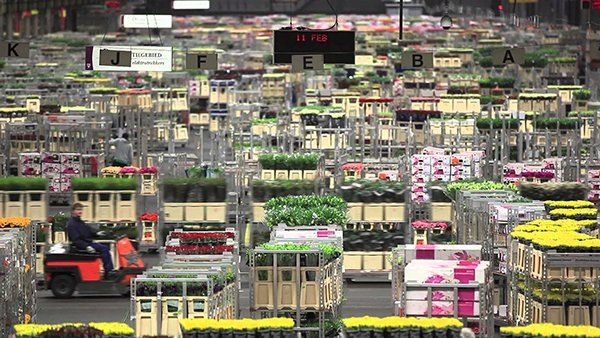 Millions of roses leave the market every day

Read:The most beautiful tourist destinations on the island of Malta 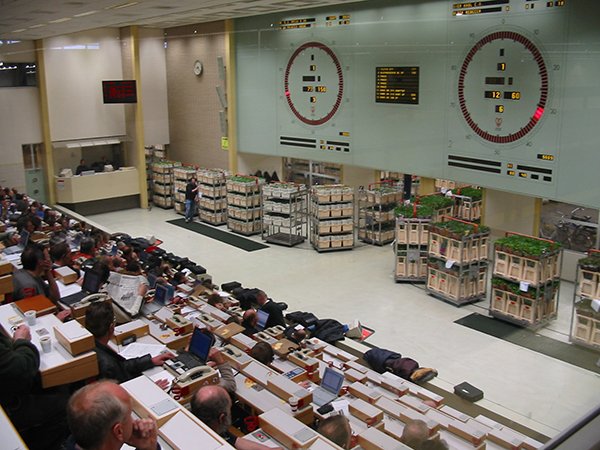 Monaco … tourism for the wealthy

Report on the Marriott Courtyard Munich

Learn about the most famous cafés in Riyadh

What is Colombia famous for?

The coolest destinations … for a short summer vacation