Pictures: the most beautiful waterfalls in the world

It is three waterfalls located in the border region between the Canadian province of Ontario and the United States. Niagara Falls have the highest water flow rate compared to all in the waterfalls in the world and from an altitude of more than 165 feet (50 meters).

It is a group of small waterfalls that number more than 270 waterfalls. They are located on the border between the Brazilian state of Parana and the Argentine province of Misiones. Visitors to Iguazu Falls often go on a boat trip at the base of the waterfalls and pass from its predecessors to see the impressive scene of the water flow from Top.

It is also known as “Salto Ángel” and it is found in “Canaima” National Park in Venezuela. Angel Falls is the highest waterfall in the world with a height of 3.212 feet.

It is located in the Havasupai Reservation, Coconino County, southwest of the Grand Canyon National Park in Arizona. The Havasu Waterfalls are famous for their clear blue waters surrounded by limestone columns.

It is located in the city of Minneapolis in Minnesota and reaches a height of 53 feet, and the water of these waterfalls flows on layers of limestone and sand tributaries of Minhaeha (one of the tributaries of the Mississippi River), and because of the cold climate in Minnesota, the waterfalls of Minihaha often freeze in the winter season in Mashhad Fascinating.

It is found in Plitvice Lakes National Park, which is a nature reserve in Croatia, this park contains 16 lakes and they communicate with each other through a series of waterfalls known as the Plitvice Lakes Waterfalls, and visitors to the park can enjoy watching the waterfalls close-up through pedestrian bridges and paths that exist in The park and near the waterfall.

It is one of the most famous waterfalls in Iceland and it is located in the separation zone between the town of Selfoss and the Skógafos Waterfalls. Selgalandsfoss Waterfalls are located among beautiful green fields that reach a height of 200 feet, and visitors to the waterfalls can see them near by the nearby paths From the waterfalls or when camping in the green near the waterfalls.

It is located in the border region separating Zambia and Zimbabwe. The Victoria Falls is the largest falling waterfall in the world, it is falling water columns reaching 5.604 feet (1.7 km) and up to 354 feet (108 meters), and water falls from Victoria Falls in A small natural lake below waterfalls known as Devil’s Pool.

It is located in the Yosemite National Park in California, USA, and in February every year, visitors come from all over the United States and the world to witness one of the dazzling natural phenomena in Hurstle Waterfall that occurs when the sun’s rays are reflected on the waterfall at specified angles and lights on the water of the water are reflected in colors Red and orange in a dazzling sight make it more like a blazing fire beside the cliff of El Capitan near the waterfall.

See the pictures of the most beautiful natural waterfalls in the world and let us know what you think! 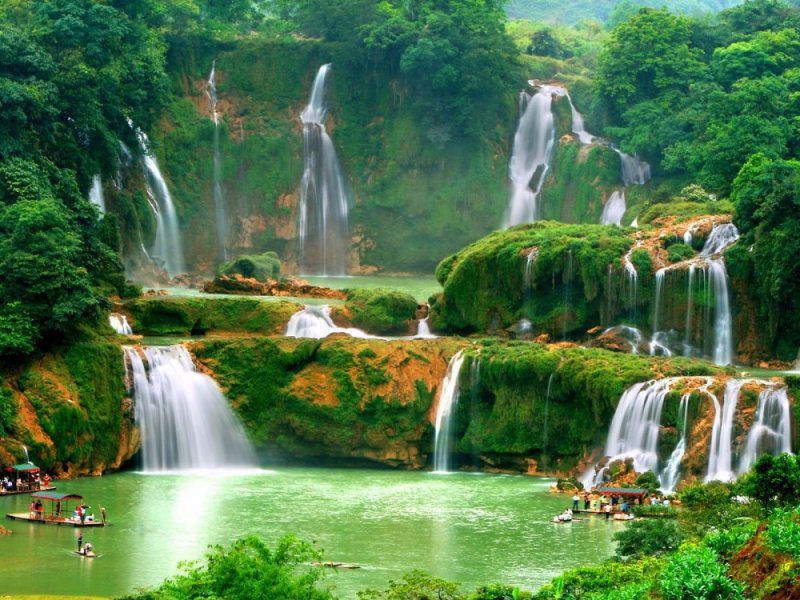 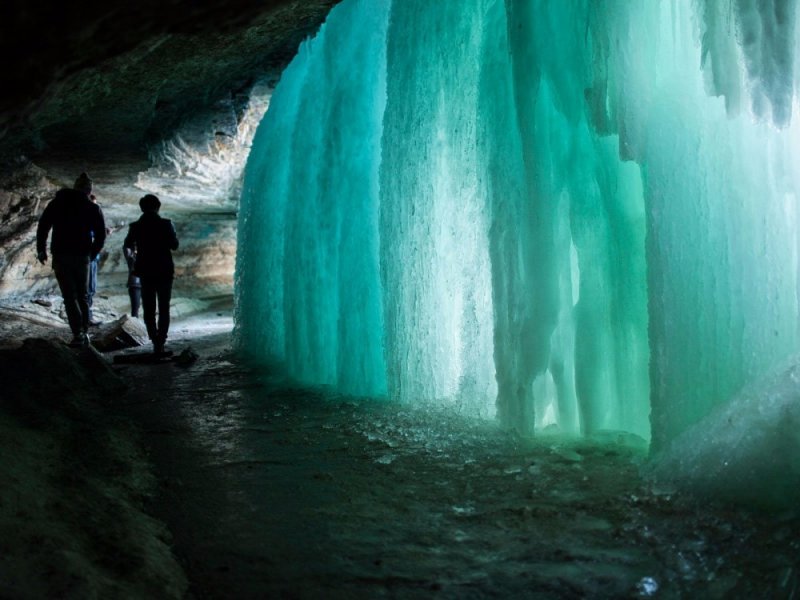 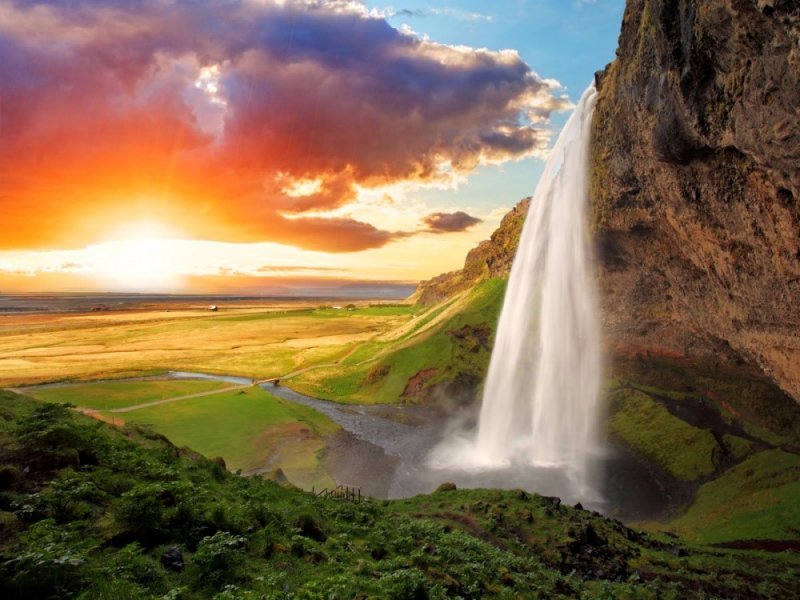 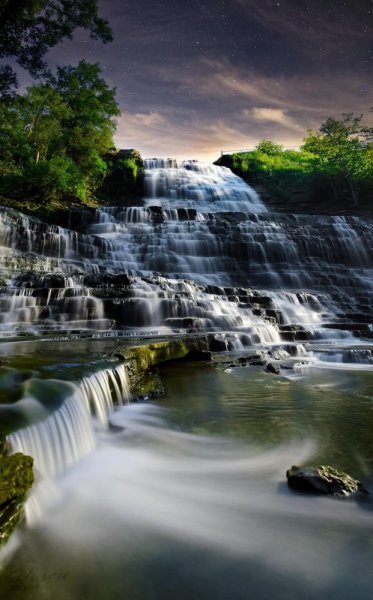 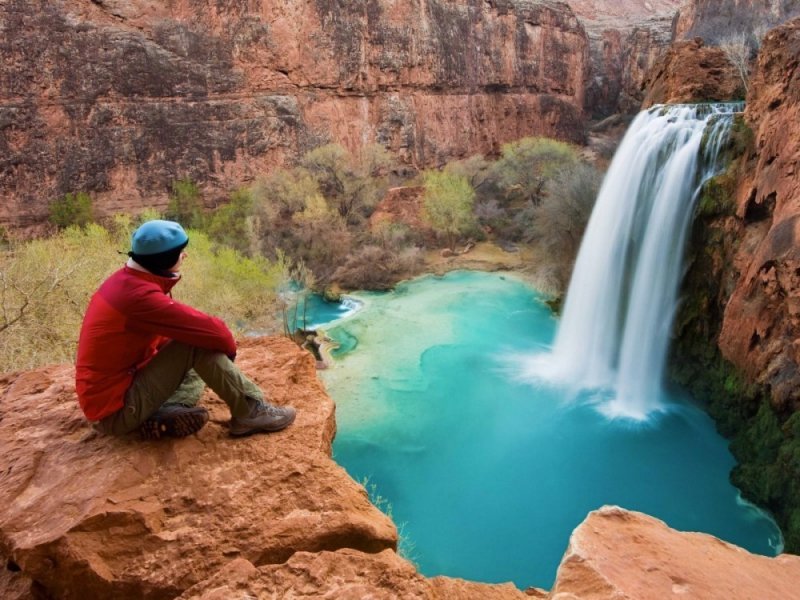 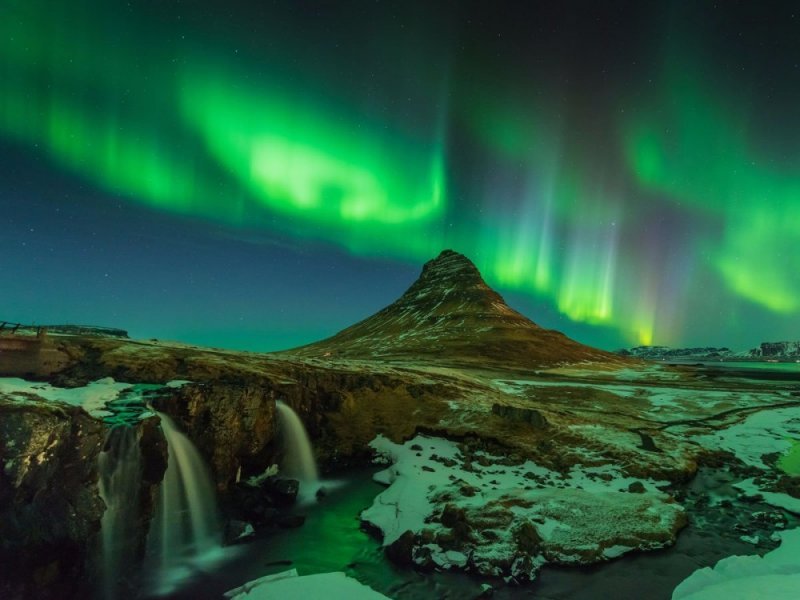 The Kirkjufellsfoss waterfall in Iceland 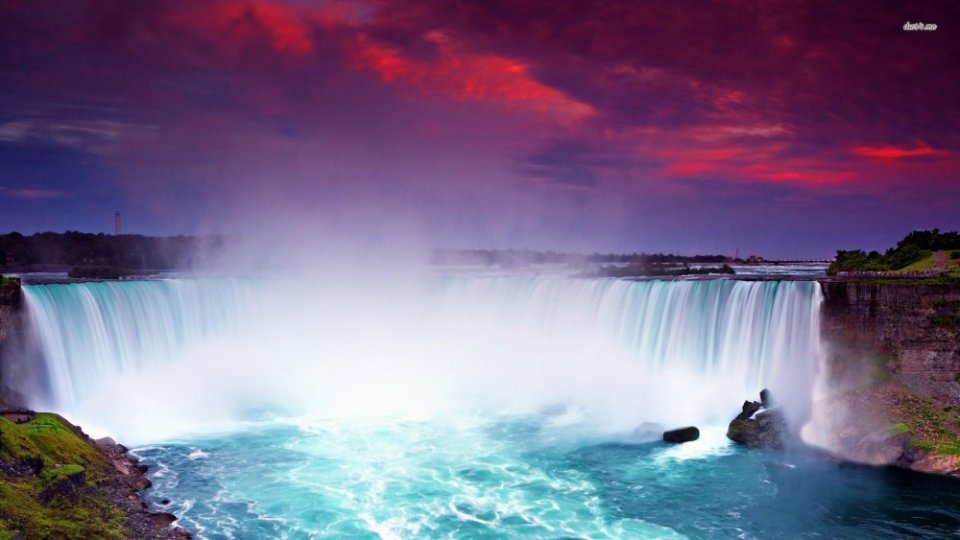 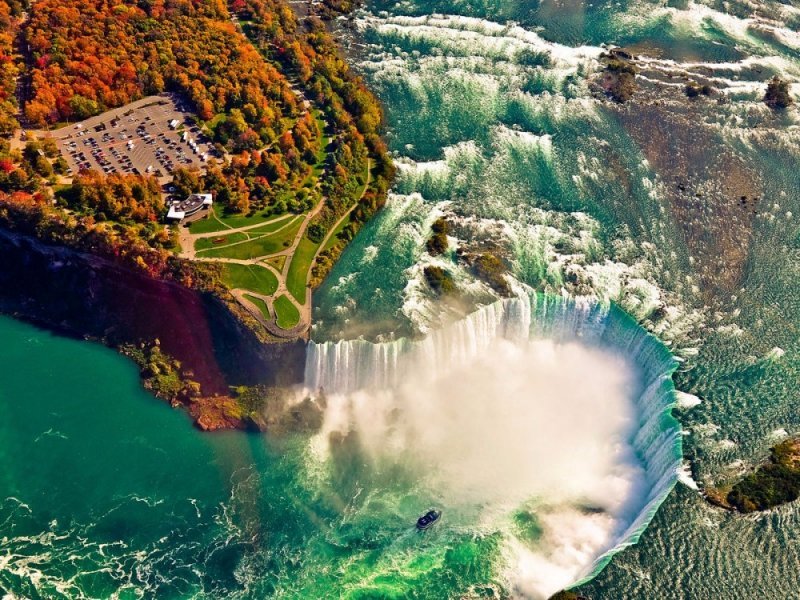 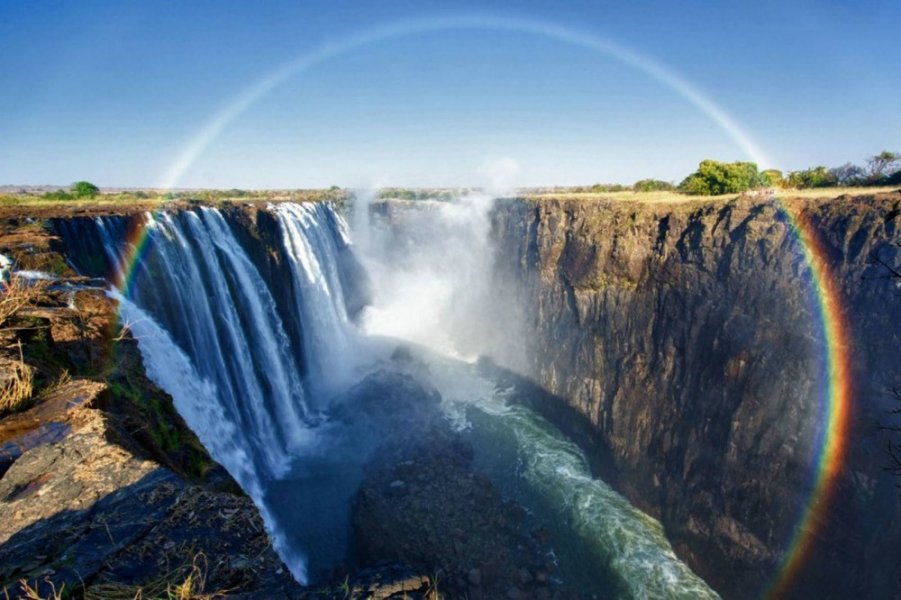 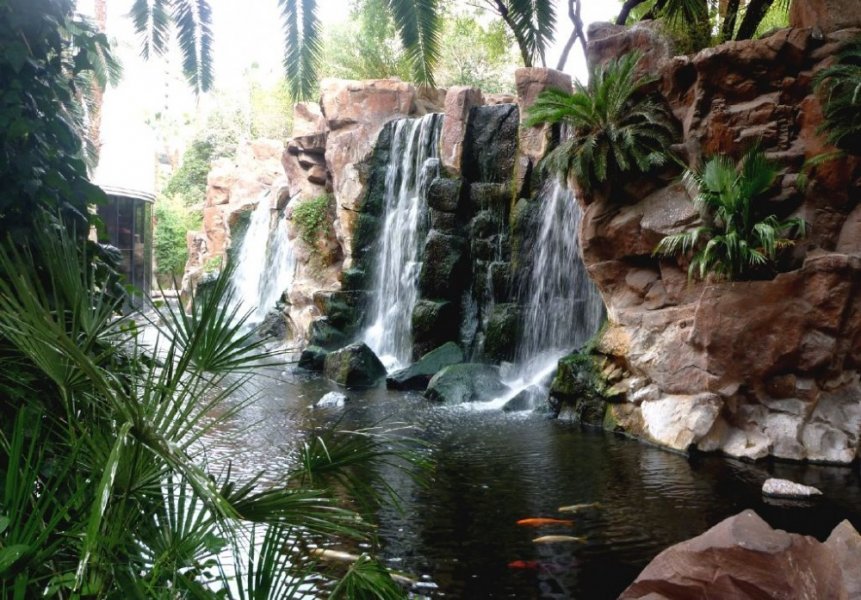 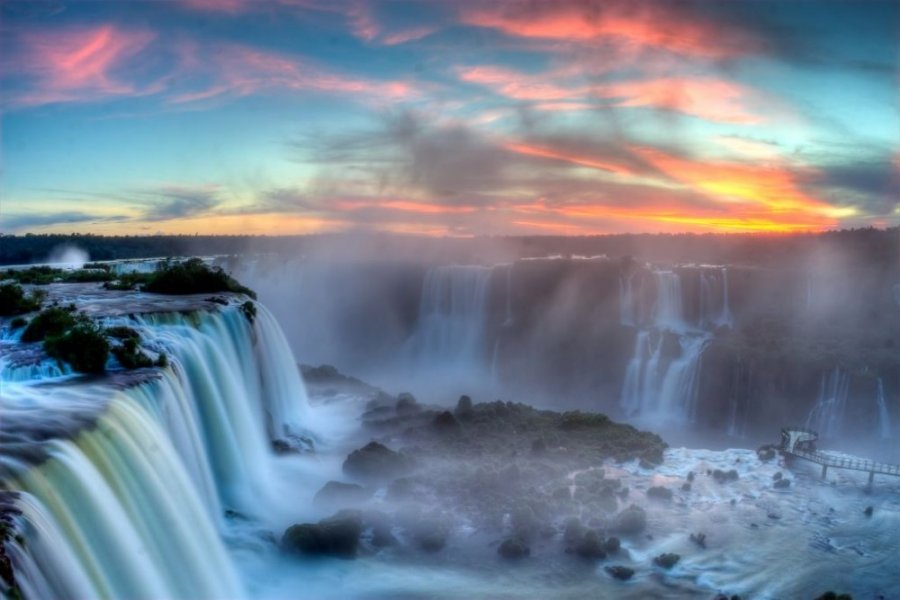 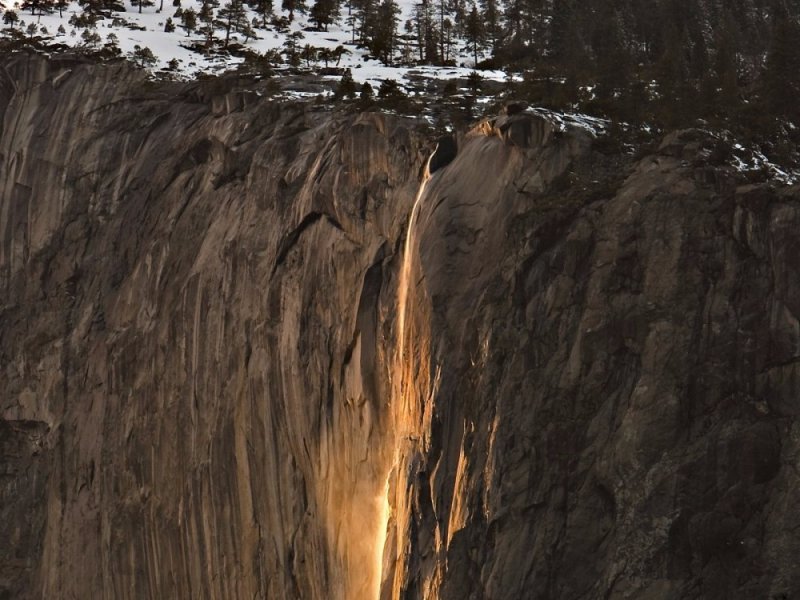 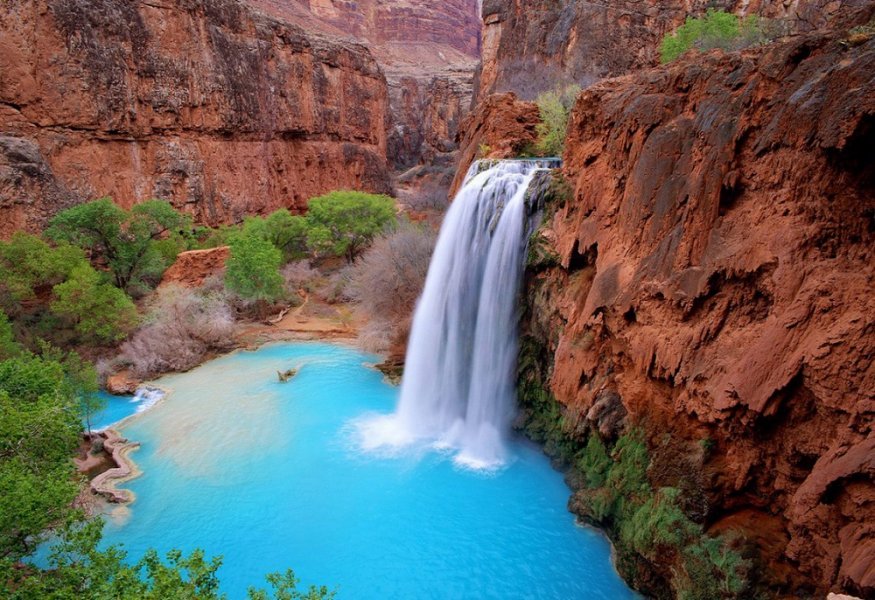 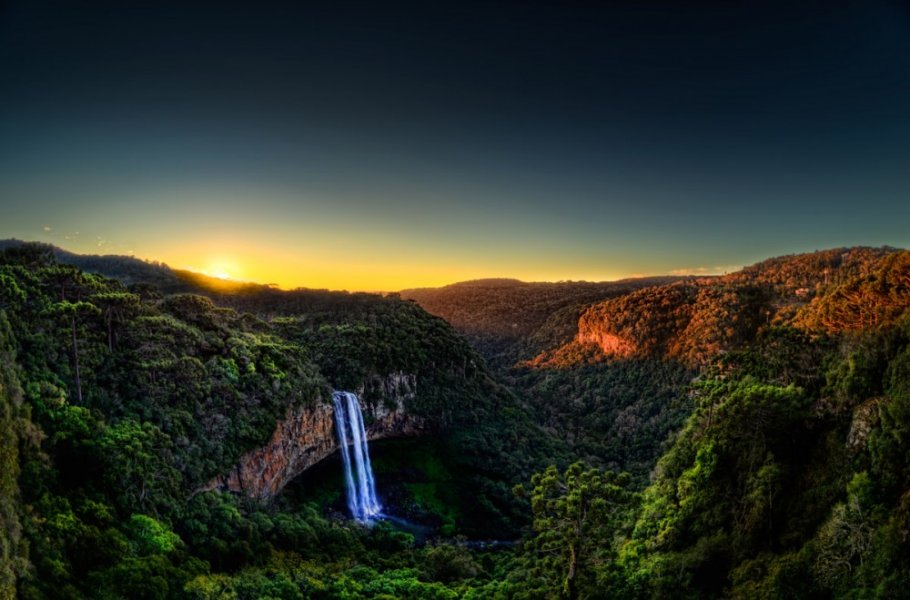 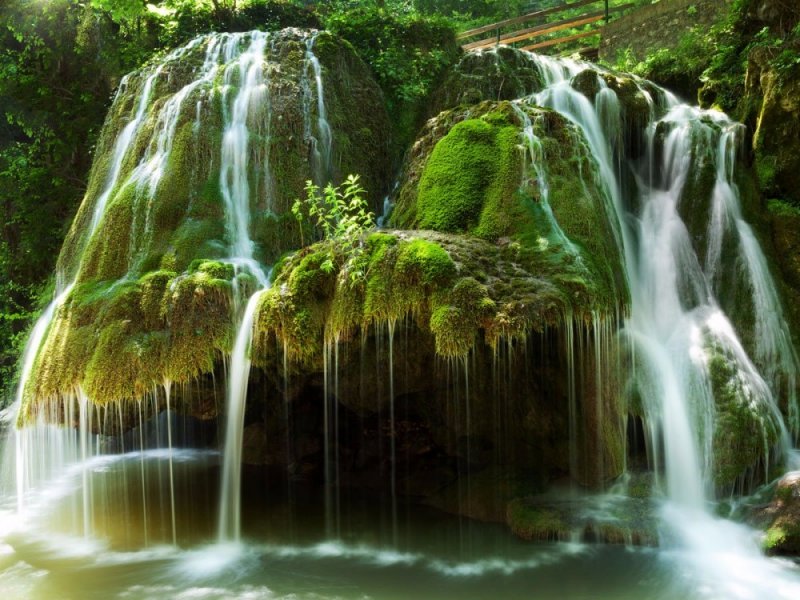 Izvorul Bigăr, or the Bigar Waterfall 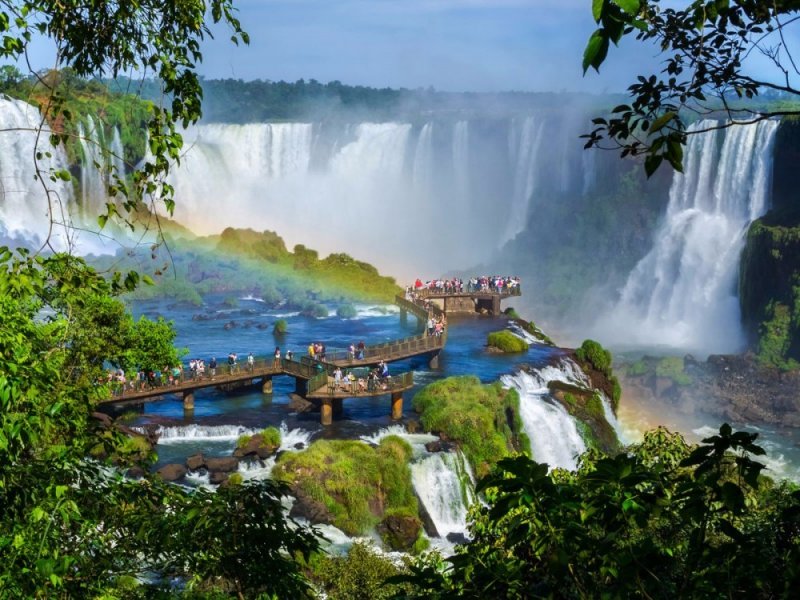 Marvel at over 270 incredible waterfalls 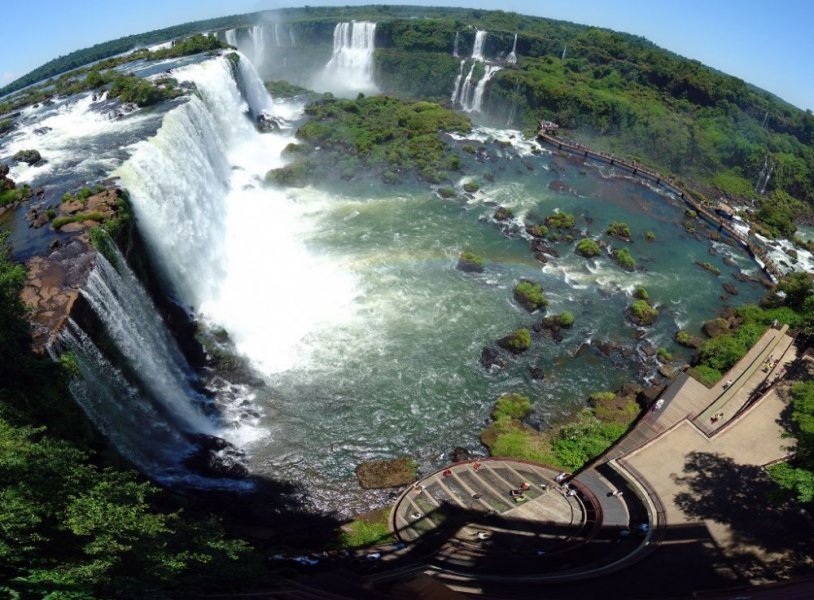 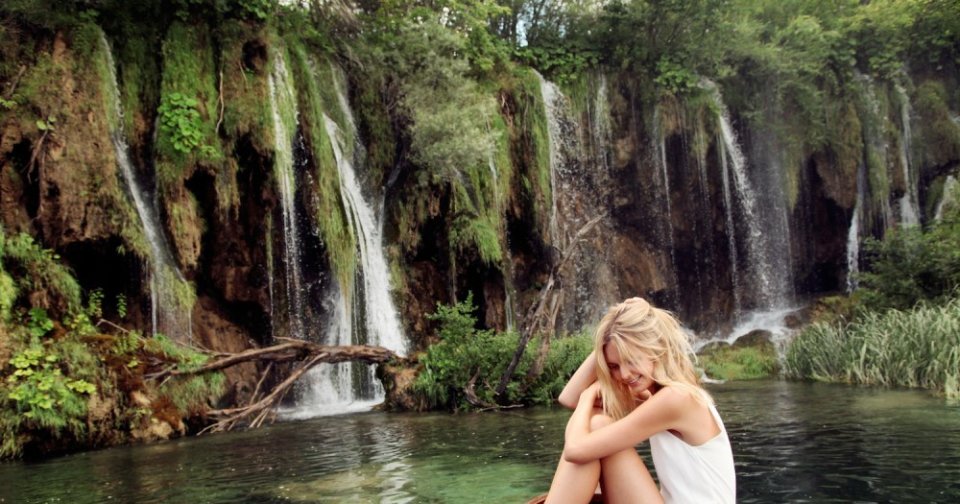 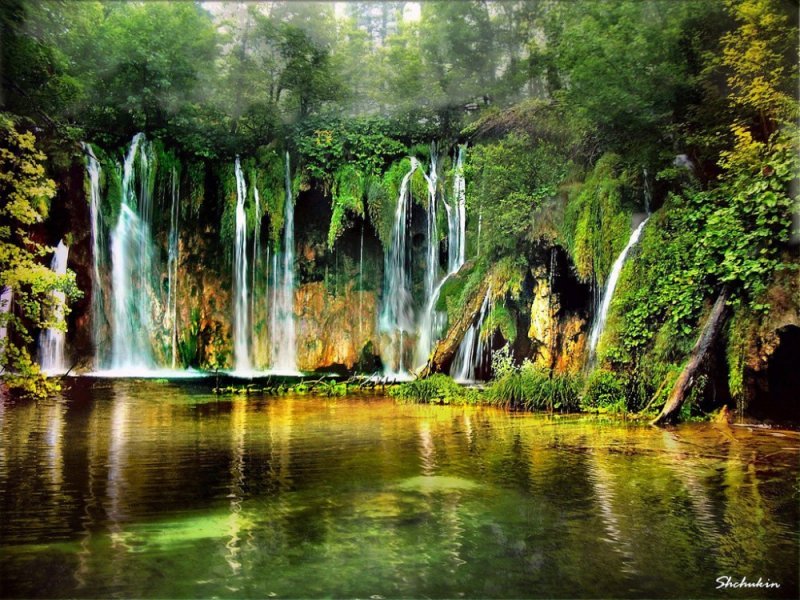 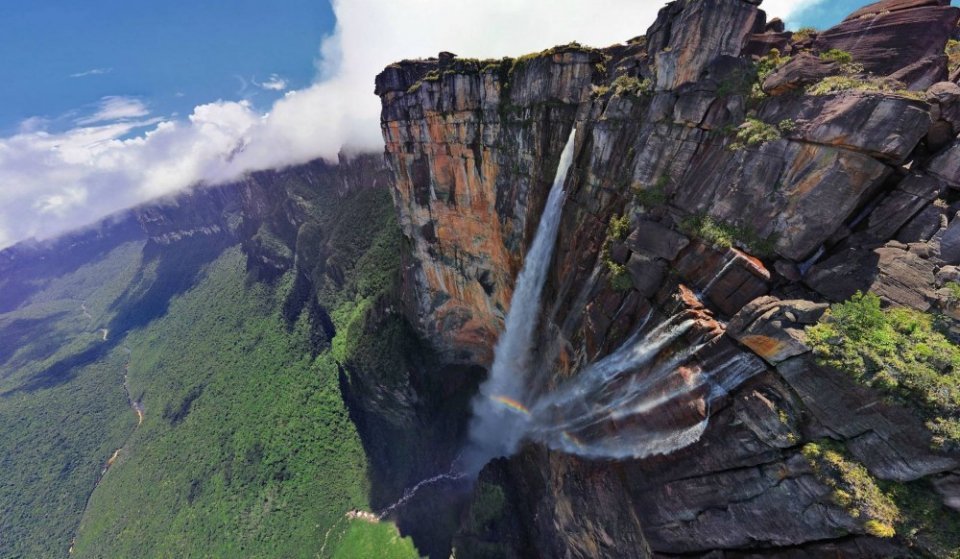 My trip to Austria