Many major cities and international capitals welcomed the new year with loud celebrations and fireworks that lit up the sky of cities to celebrate the new year 2020.

The first New Year celebrations were launched from the Pacific Islands, passing through New Zealand and Australia, then East Asian countries and the Middle East, after which the European continent celebrations would begin and end in the Americas.

Auckland is one of the first cities to celebrate 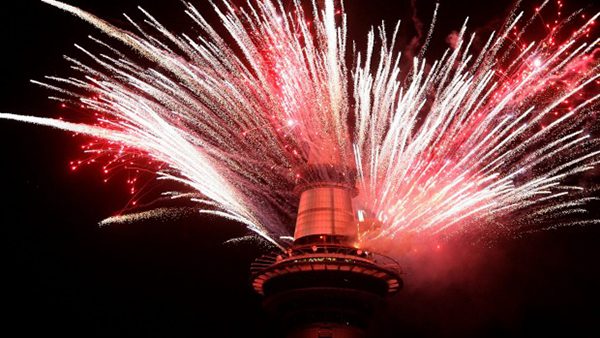 It was a city Auckland New Zealand is one of the first cities in the world to celebrate New Year 2020, when fireworks originated from the famous Sky Tower.

One and a half million in Sydney 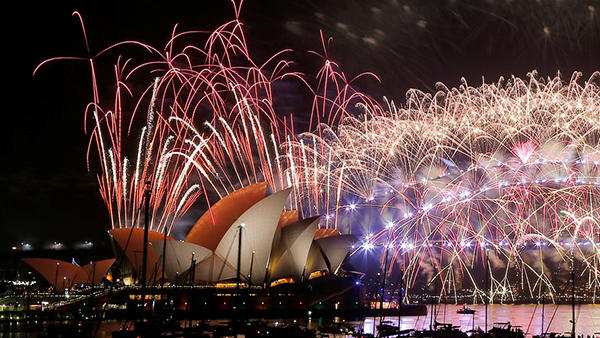 In Australia, more than a million and a half people gathered to celebrate the New Year at Harbor Bridge and the famous Uber Building in Sydney With a huge ceremony that included honoring adults who left in 2016, especially singer David Bowie and musician Prince, while Japan welcomed him in a traditional way with the ringing of the bells of the temples that rang 108 times and launching balloons. 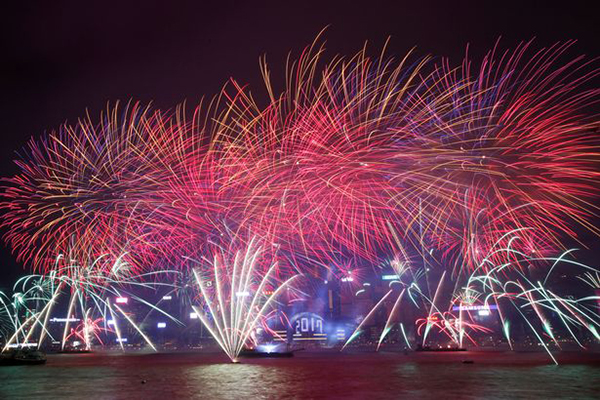 And in Hong Kong In 2020, the Chinese city welcomed the launch of distinguished fireworks from the tallest buildings overlooking Victoria Harbor.

And in Singapore Fireworks lit the financial district on the occasion of the coming of the new year 2020. 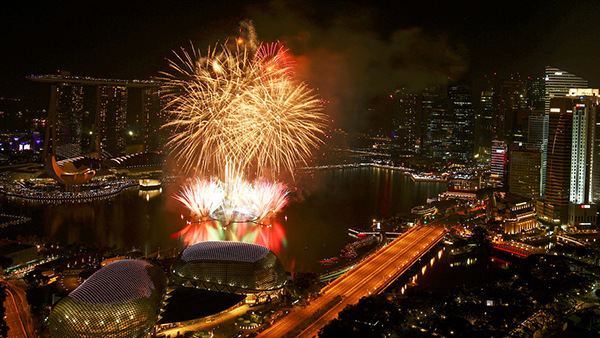 As for Kuala Lumpur The Malaysian was the date with the Petronas Towers and they were lit by fireworks. 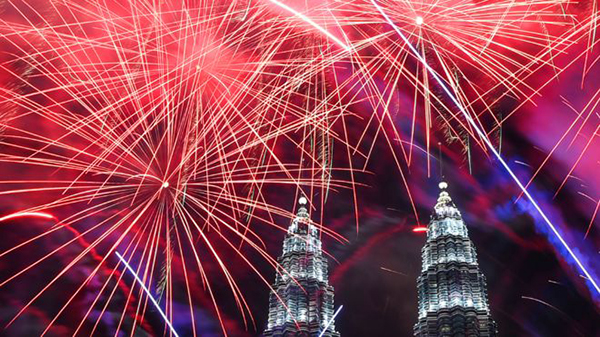 And at the Datang Salamat in the Indonesian capital Jakarta Fireworks displays were launched on the occasion of the new year. 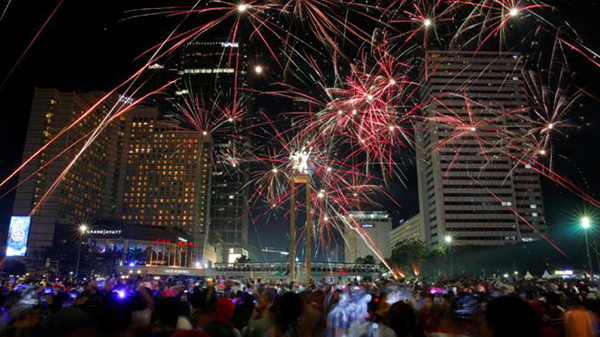 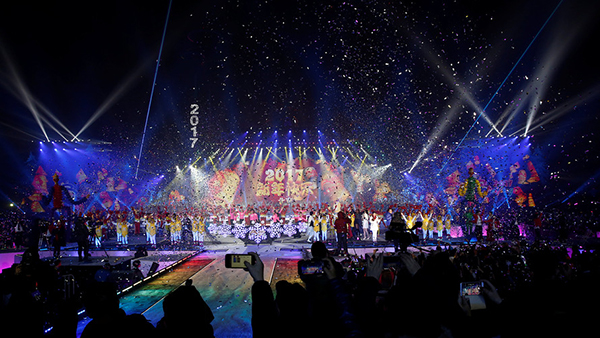 And celebrated the Chinese capital Beijing With the advent of the new year at the Beijing Olympic Stadium. 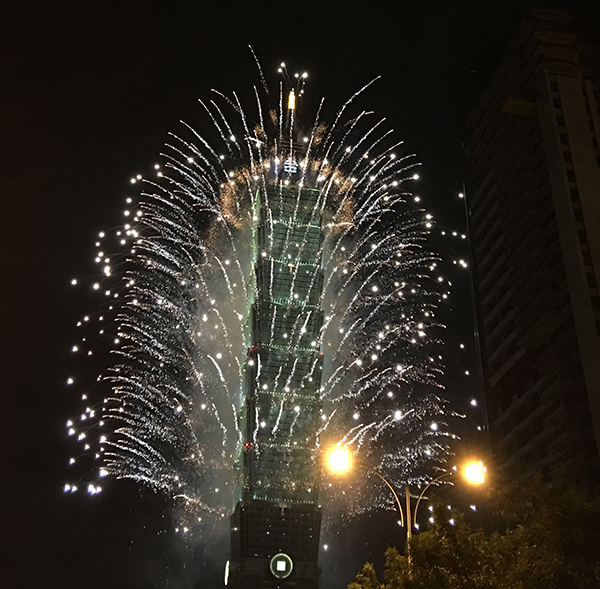 Taipei 101 Tower witnessed a fireworks display in the city Taipei Taiwanese to celebrate the coming of the new year.

Burj Khalifa is the highest in the world 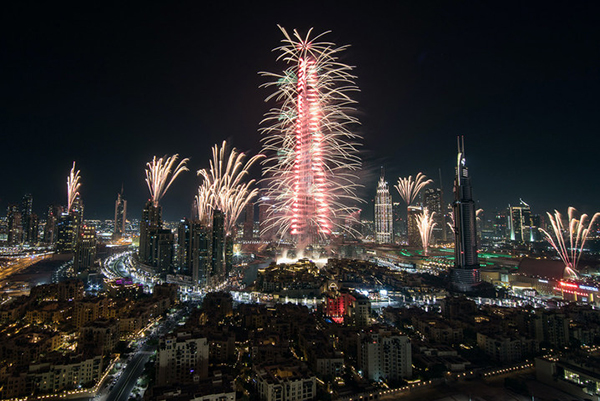 As for the Middle East, as usual, a city is presented Dubai A wonderful celebration of New Year’s Eve 2020 is the highest of the year on the Burj Khalifa in central Dubai and the capital Abu Dhabi celebrated the launch of fireworks from Al Maryah Island with a concert featuring the most famous stars of the song in the Emirates and the Arab world. 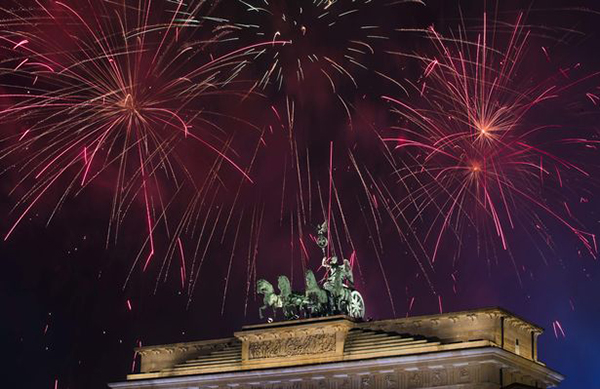 And set off in the sky of the German capital Berlin At the famous Brandenburg Gate fireworks displays. 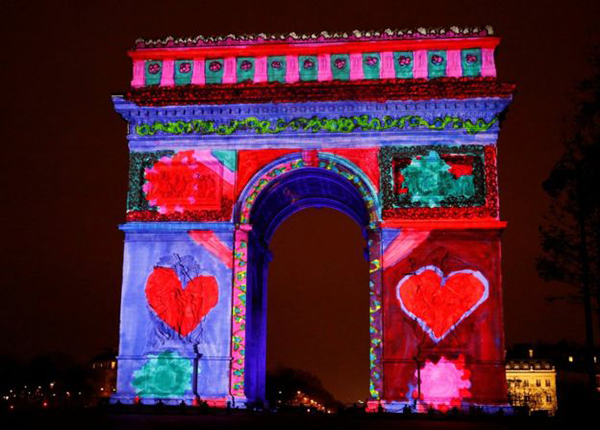 The Parisians celebrated on the Avenue des Champs-Elysées in the heart of the French capital Paris. 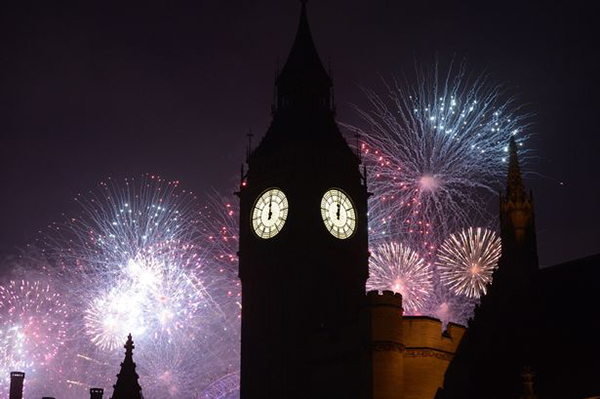 And in the British capital London Fireworks displays were held at its iconic London Eye attractions and Big Ben. 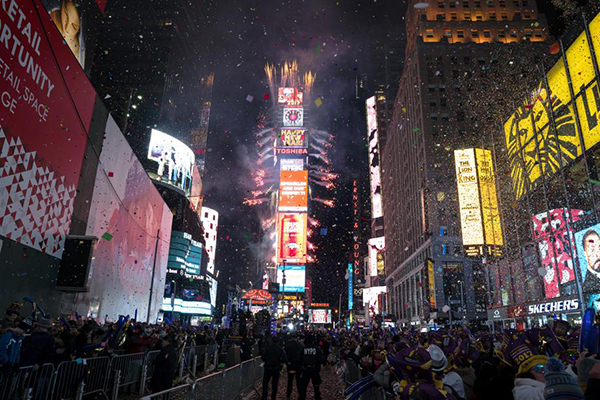 And in New York People celebrated with the centuries-old tradition as the New Year ball came down in Times Square. 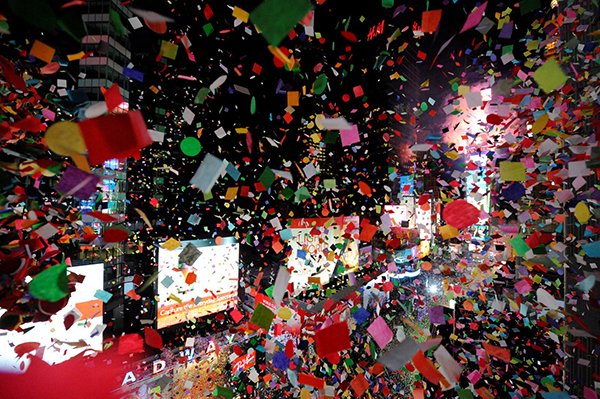 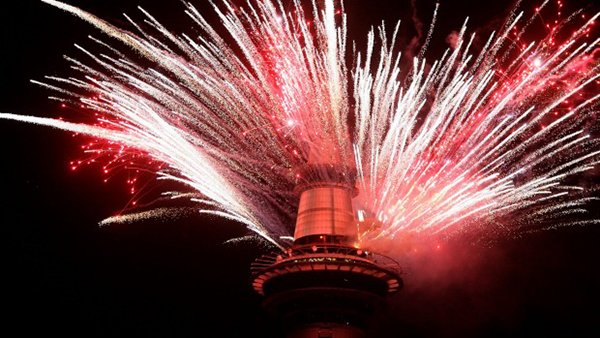 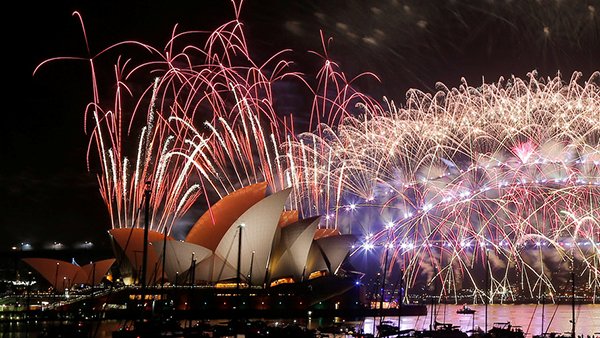 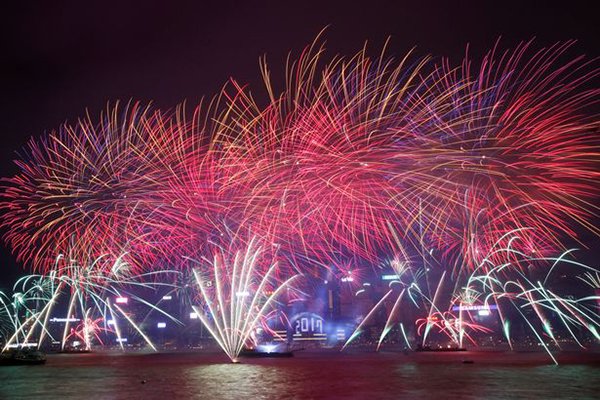 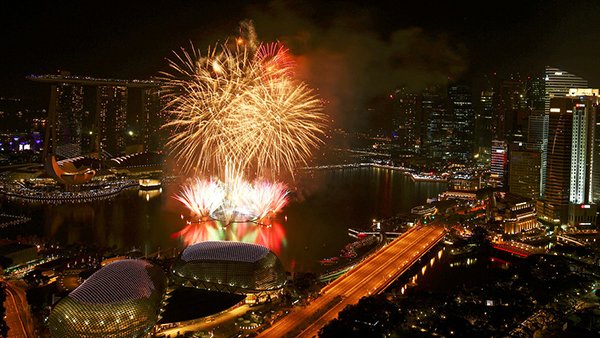 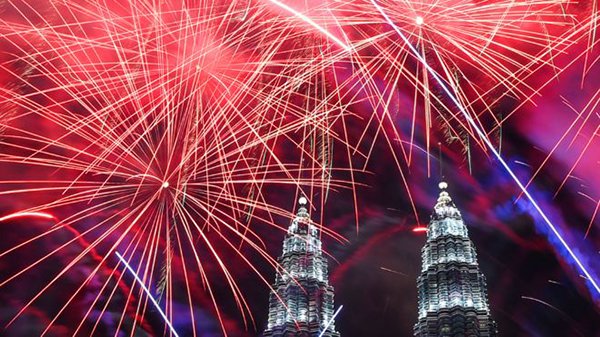 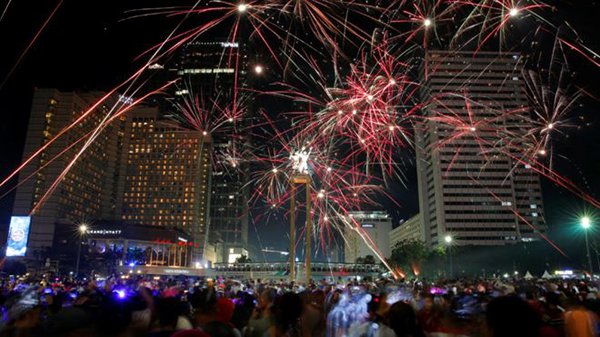 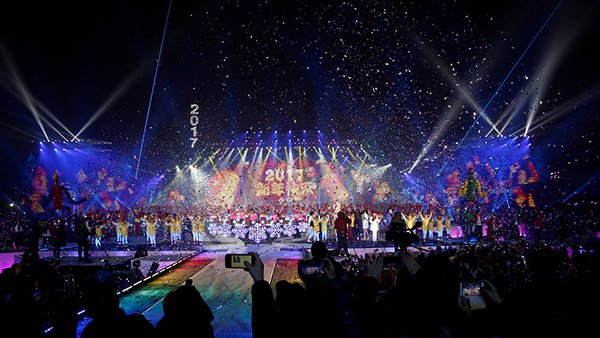 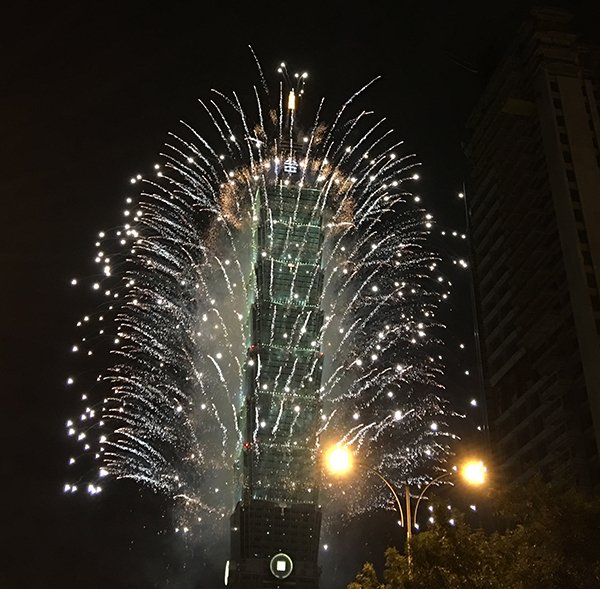 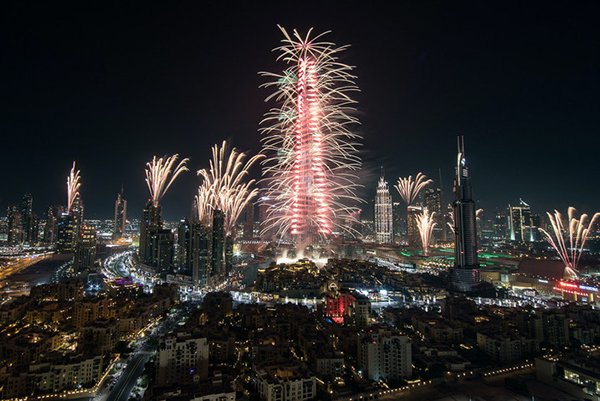 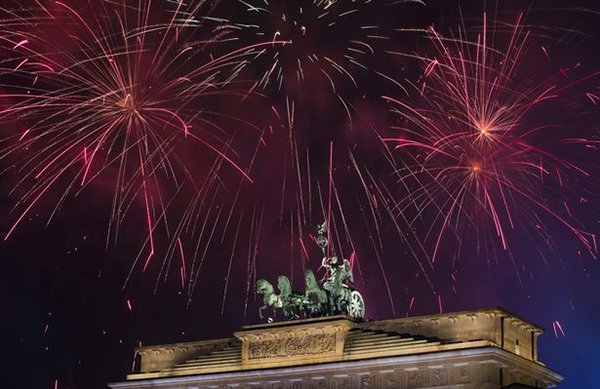 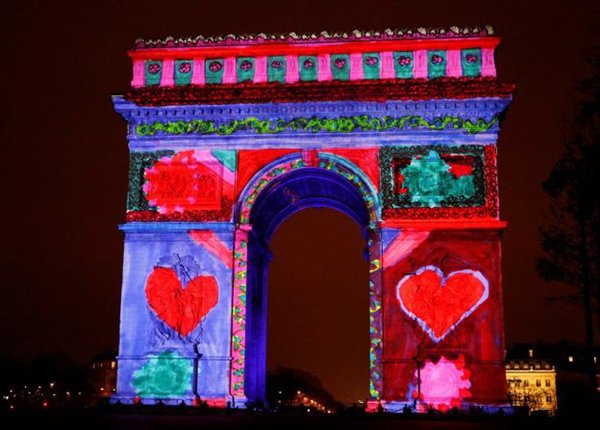 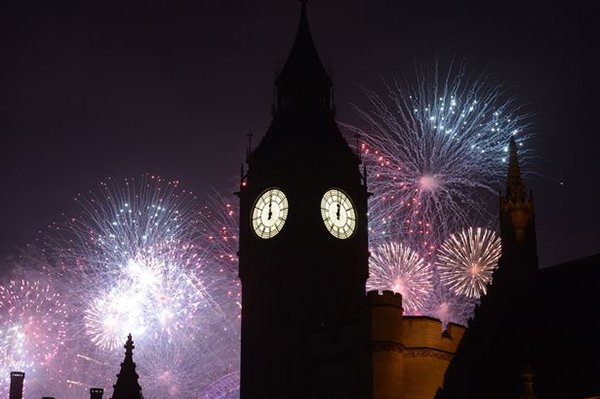 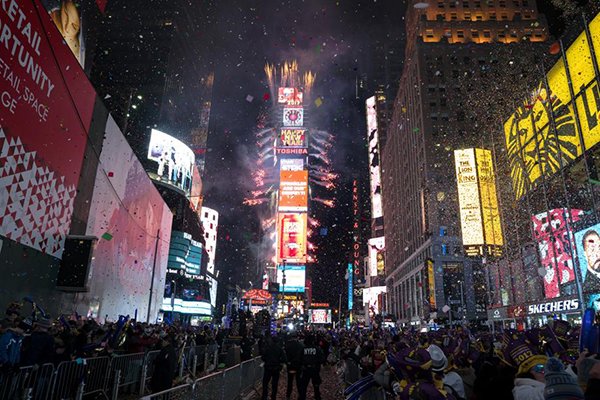 Here are the best travel destinations for January 2020