Places to stroll in Riyadh

There are many different places for hiking in Riyadh, and the reason for their difference is that they combine the present and history. If you search for the latest shopping markets, you will find many of them distributed in all destinations of Riyadh in the north, east, south and west of this except for many parks, gardens and various restaurants.

Varied and historical places for hiking in Riyadh

There are many different places including:

Al-Masmak Palace occupies a prominent position as it represents the blessed start that resulted in the establishment and unification of the Kingdom, and it is one of the most important historical monuments in Riyadh, where this fort was associated with the heroic epic of Riyadh opening, which was achieved at the hands of King Abdulaziz bin Abdul Rahman Al Saud – may God have mercy on him – at the dawn of the fifth From the month of Shawwal in 1319 AH.

It is the gate that withstood the expansion, and remained until the year 1372 AH, after which it was destroyed until it was rebuilt and a number of other gates within the project of developing the Al-Hakam area, which was carried out by the Supreme Commission for the Development of Riyadh. From King Faisal Street, which was known as Al-Wazeer Street, with an old-fashioned architectural style decades old.

In Al-Thumairy Street, various shops selling traditional clothes line up, and the large gold market with jewels and gemstones. Behind these shops are paralleled by the Al-Zal market, where carpets and oriental antiques are sold. One of the most important pieces of furniture in old houses and squares.

Saqr Al-Jazeera Aviation Museum is one of the museums that is interested in aviation and related sciences, as it displays in its flanks a continuous success march for more than a hundred years, from watching planes in the sky of the Arabian Peninsula in 1333 AH, passing by King Abdulaziz’s possession of planes and the establishment of the first air force in 1344 AH .

Saqr Al-Jazeera Aviation Museum is not only a role in highlighting the past, but also formed a mix between the ancient past of holdings, aircraft and historical documents, and between the present and the great technical progress achieved by the aviation. The museum was opened on the seventh of Shawwal in 1419 AH under the patronage of King Abdullah bin Abdulaziz -May God have mercy on him-.

It was opened to visitors on Ramadan 17, 1424 A.H. The Saqr Al-Jazeera Aviation Museum displays a large collection of aircraft, collectibles, photos, historical documents and some films that talk about the history of the Royal Saudi Air Force and some of its operations, as well as the museum displays in its flanks some distinct and illuminating corners and booths.

An integrated entertainment city, with its two departments, the Women and Families section, distinguished by its wonderful exterior design and interior design that brings together the most famous landmarks in the world in one place in addition to green areas, restaurants, facilities and sessions located on the East Ring exit 10.

The best cafes in Riyadh

The most luxurious 5 shopping malls in Riyadh 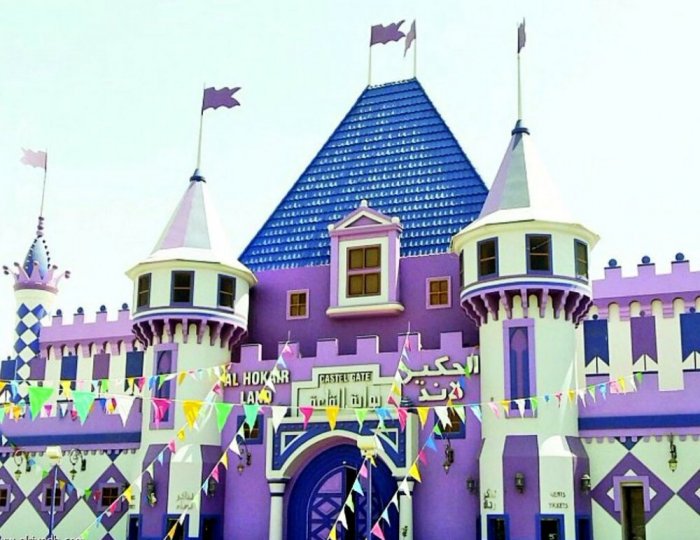 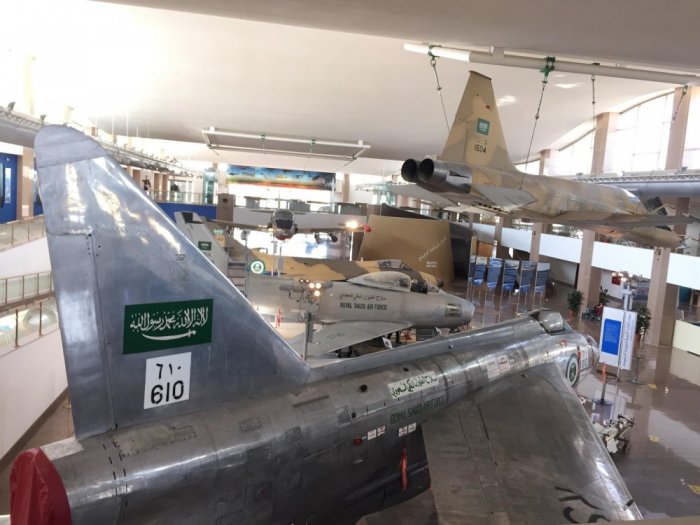 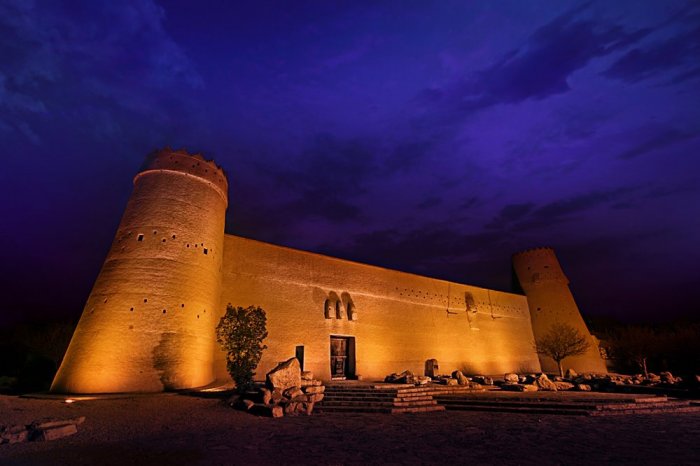 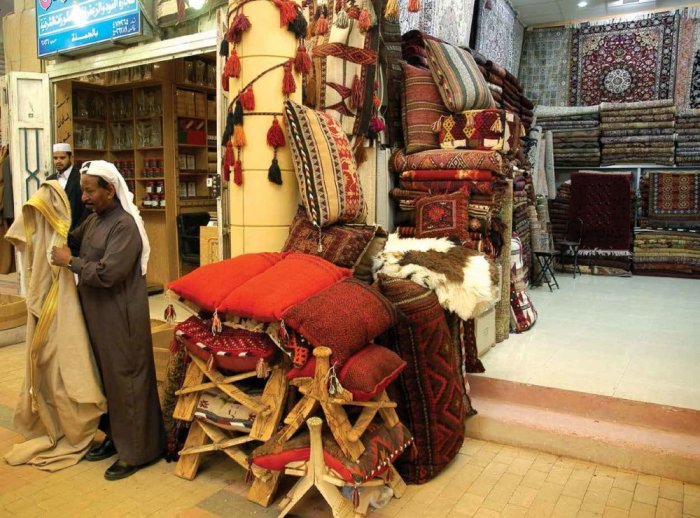