Plitvice Lakes is one of the most beautiful natural places in the world; it includes sixteen lakes with a number of picturesque waterfalls. More than one million tourists flock to it annually, due to its charming beauty, where it is intended by tourists for relaxation, and away from the stressful working life. Lower lakes, and upper lakes. It is one hundred and thirty kilometers from the capital, Zagreb.

It consists of six lakes: Milanovac, Gavanovac, Kaloserovac and Novakovica. It stems from the mouth of a river full of limestone. One of these stone slopes is forty meters high.

A rock tower of twenty meters in length is located near Lake Milanovac. On the opposite side are some gazebos. On the eastern side of the lake lies Lilka Ternina Waterfalls, named after the famous Croatian opera singer, Lilac Ternina. 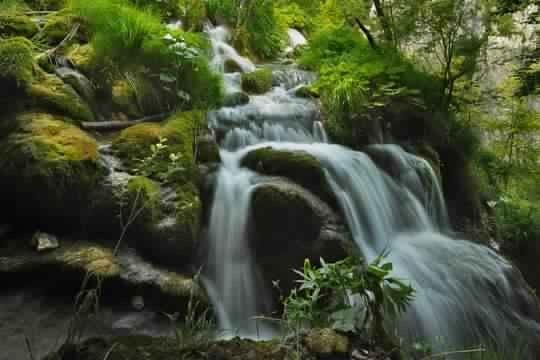 Next comes Lake Gavanovic, whose waters flow over the travertine stone, which leads to the Kaloserovac Lake. The Speljara Mountains baskets are located near Lake Gavanovic, where stairs can be climbed to see the edge of the valley. This makes them one of the most beautiful Plitvice lakes in Croatia. 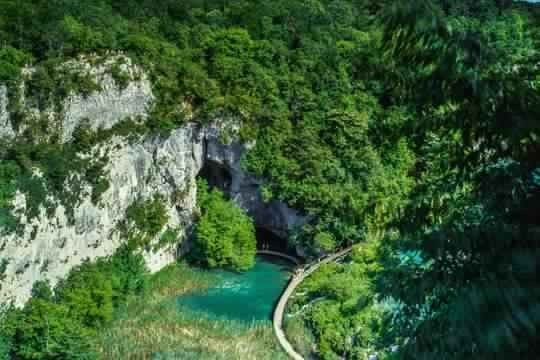 Travertine is located between two lakes, such as Wazirovac and Novakovica, through which the water descends to reach the large waterfall. The length of the large waterfall reaches seventy-eight meters, and it flows into the Korana River, giving the area a charming beauty; A group of picturesque waterfalls, twenty-five meters long, at the end of Lake Novakovica, known as Sastavic. 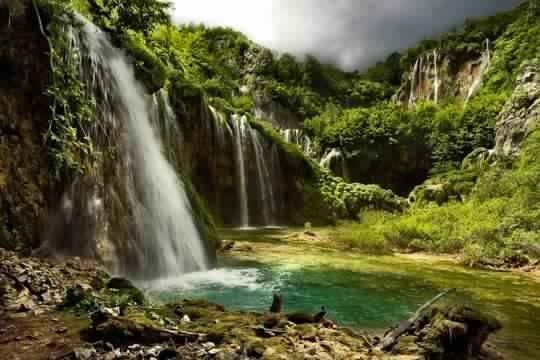 It consists of twelve lakes; Bruskansko, Sijnovac, Okrugljak, Patenovac, Veliko, Malo, Vir, Galovac, Milino, Gradensko, Veliki, Borget and Kozjak. These lakes are separated by barriers of travertine. It is separated by two lakes, Bruskansko and Kozjak, one hundred meters, and it is considered the largest of the upper lakes.

The Matica River empties into the Bruskansko lake, which is the second largest of the highest lakes, with a depth of thirty-seven meters. The northern part of the lake is located above the protected area, and therefore it is prohibited to reach it. 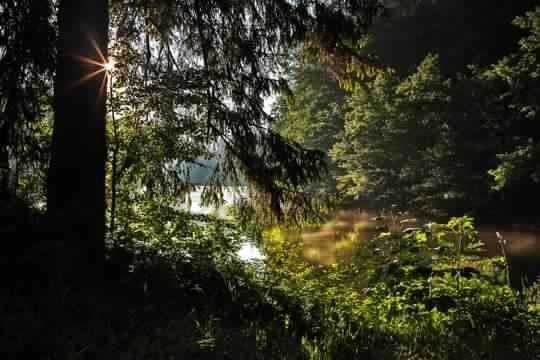 To the northwest is the Sjenovac Lake, which empties into the Okrugljak Lake. It is one of the Plitvice Lakes in Croatia, where the beautiful Badovic Waterfall is located next to it. Which reaches a height of twenty meters, and below it falls a number of cracks, and caves demolished from them, and completed such as; the cave of the garden. Travertine stones in the waterfall were used as an entrance and an ancient passage. But then it is destroyed by water. Lake Batinovac comes next, which is known as the Great Lake. Then the smaller Malo Lake, and Lake Ver, Galvac. On the northern edge of Lake Galovac, a series of Dolomite rocks lie, and on the east side there is a series of waterfalls called Prestavic. These waterfalls are followed by lakes: Milino, Gradinsko and Burget. A group of remains of stone buildings are located near the edge of Burgette. 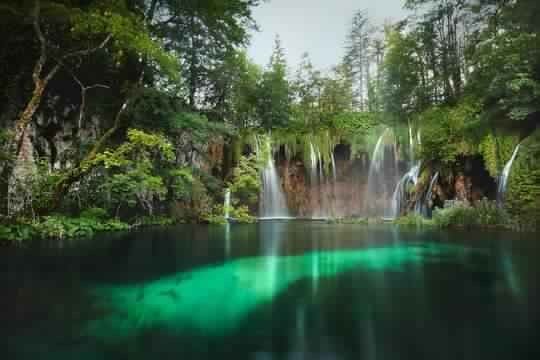 Borget Lake pours into Kozzak Lake, one of the Plitvice Lakes. It reaches a depth of forty-six meters. Four hundred years ago, Lake Kozgak formed from two lakes separated by a waterfall with a height of about forty meters. However, with the passage of time, the water flow was collected between them, and the water was buried so that the Great Kozzak Lake formed an island. Stephania, whose length reaches two hundred and seventy five meters, and its width reaches sixty meters. The island consists of Triassic Dolomites, surrounded by beech wood and hazelnut trees. 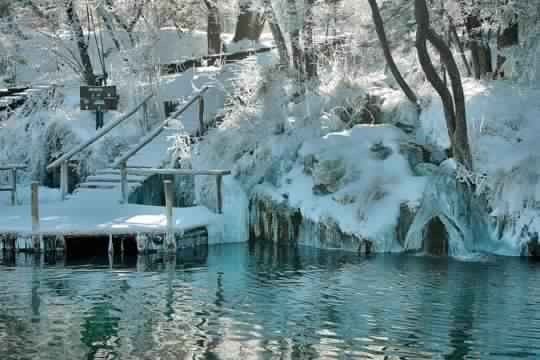 Halal Restaurants in Rome Pictures of the best 8 restaurants