The kitchen in the Maldives is considered one of the best kitchens in the world, it is one of the most things that remain stuck in the minds of tourists, and everyone who tastes from the Maldivian cuisine continues to talk about the best famous foods in the Maldives and it is always advised to try it. This good reputation of the Maldivian cuisine is due to The presence of the most skilled chefs, in addition to the establishment of training courses always and work to develop cooking, as they are keen to diversity in the recipes of spices in order to give a special and distinctive taste for their meals.

Maldivian food Samosas or samosa as it is called in the Maldives is one of the most famous foods in the Maldives that is recommended to try on arrival in the Maldives. Samosas consist of light chips stuffed with eggs and onions, and cooked over low heat until they become brittle. Samosa is one of the breakfast meals in the Maldives, as it is a light and nutritious pastry, the demand for it is more in the morning. Samosa is also characterized by being one of the meals that children prefer, and parents always resort to it in school meals and excursions. Restaurants that serve samosa are spread in All over the Maldives, once you get there you can eat it anytime you want. 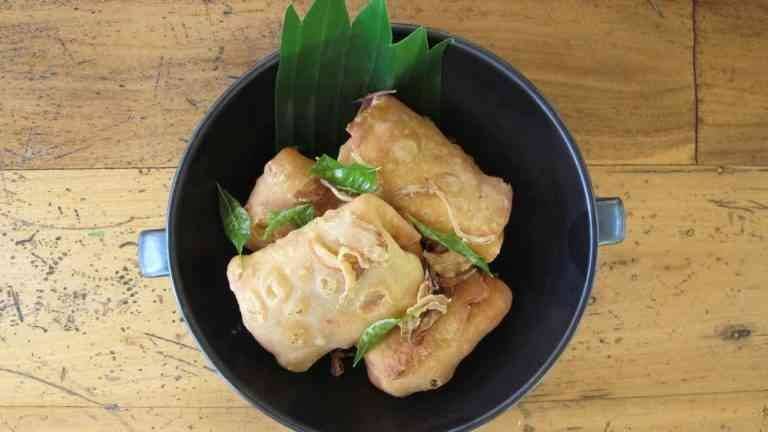 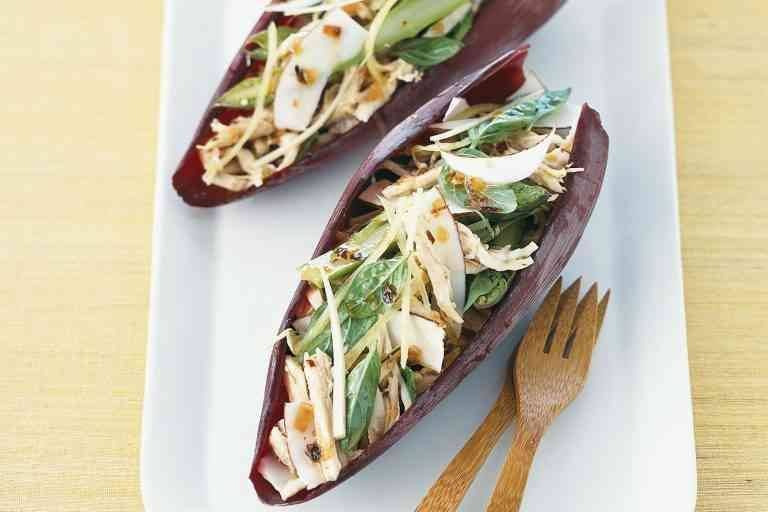 One of the most famous dishes in the Maldives 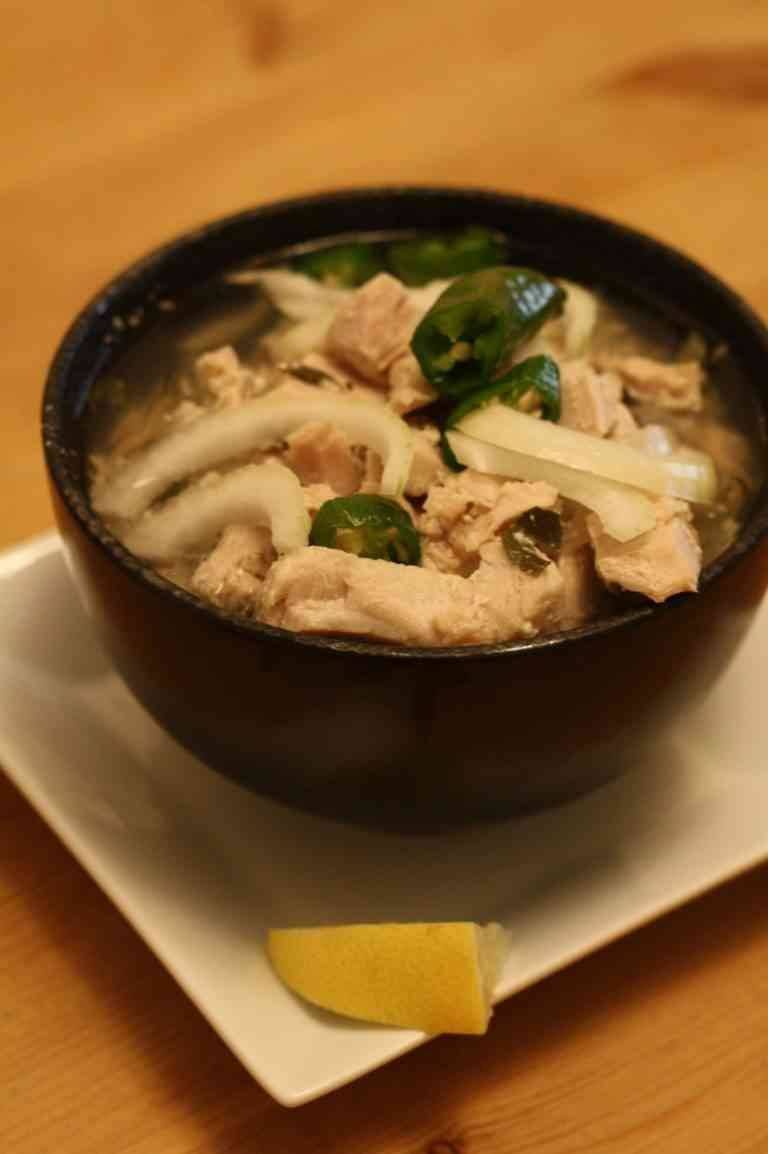 It is a popular cuisine in the Maldives 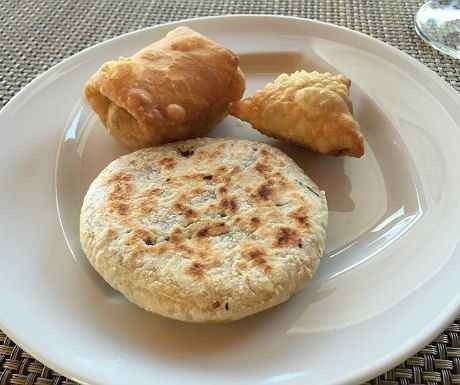 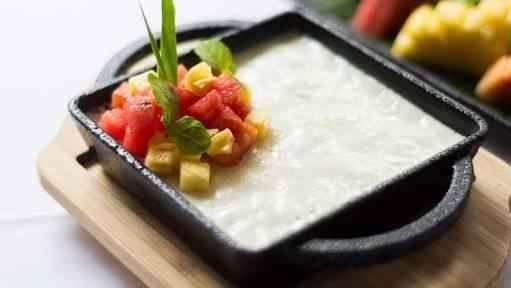 Cream cakes are among the desserts that are found all over the world, but found popularity in the Maldives more than other countries. Cream cakes consist of small round bread stuffed with fresh butter cream, and a pinch of coconut is added to it. Cream cakes are distinguished in the Maldives It is possible to add additives to it, such as dried fruit or milk cream, which makes it distinct from its flavors in other countries. Some people prefer eating cream cakes as breakfast in the morning, and some also prefer eating it as a small meal between main meals. 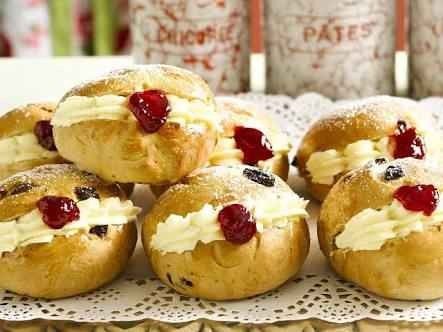 Comprehensive guide to the best hotel deals for White Friday 2020