The most important landmarks of Sri Lanka

Where is the city of Kalba located?

Home ⁄ unclassified ⁄ Popular markets in the Sultanate of Oman..the most attractive factors for tourists, dating back 200 years …
Share on
Facebook TwitterWhatsapp

The importance of archeology

Popular markets in the Sultanate of Oman, one of the most attractive factors for tourists, up to 200 years old, and the prices are suitable for all budgets, and Arab travelers will guide you to visit these markets …

Popular markets in the Sultanate of Oman

Learn about … the most popular markets in the Sultanate of Oman … 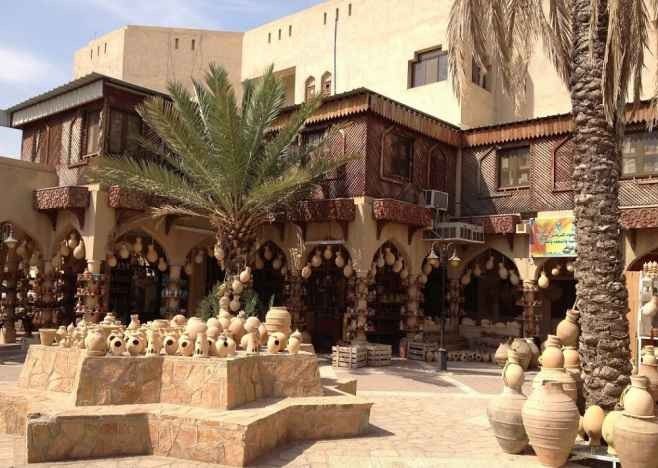 Read:List of the most famous food in Libya 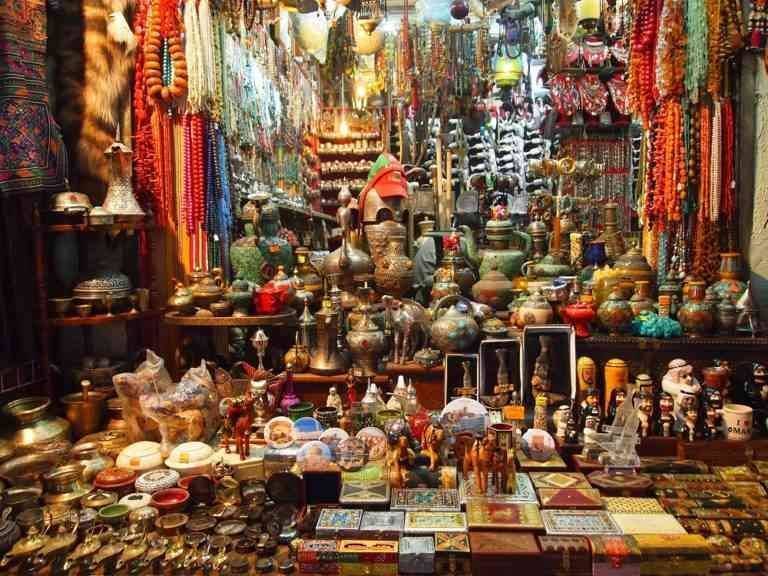 Learn about … Mutrah Market..It is one of the oldest popular markets in the Sultanate of Oman, and it dates back more than two hundred years, so it is one of the most important factors attracting tourists to the region and the market is characterized by a high-level historical and aesthetic character and built according to a charming architectural style that increases its importance, and the market is composed Of a large number of various stores in goods and prices appropriate for all budgets The market also includes distinct narrow corridors characterized by a beautiful winding, and all ceilings are made of wood and this market is called the “dark market” because it contains a large number of alleys that include the shops and blocking sunlight . Muttrah Souq is famous for selling the finest types of incense, spices, frankincense and distinctive Arabic perfumes, in addition to traditional clothes and handicrafts and the most famous of them are: silverware, daggers and shoes. Which the Sultanate of Oman is famous for. 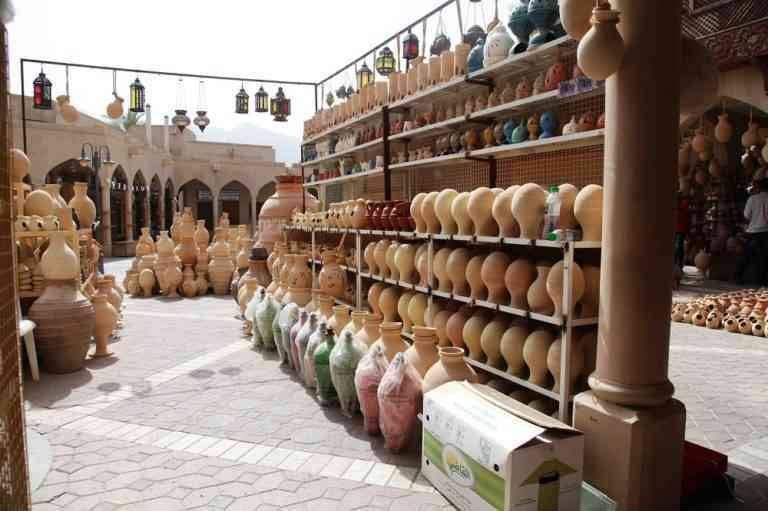 – Nizwa Market..It is distinguished by its distinguished location near the walls of Nizwa Castle, which gives it aesthetic value, and it is one of the oldest and most beautiful popular markets there, and it includes heritage buildings built according to the traditional Omani style, and the market is famous for including local traditional industries, especially the daggers, silver, copper In addition to handicrafts and spinning, the market is also famous for trading in livestock and fish beside vegetables. Read also: Recreational places in Muscat. To spend the best times in the first city of “recreation” in the Sultanate of Oman .. 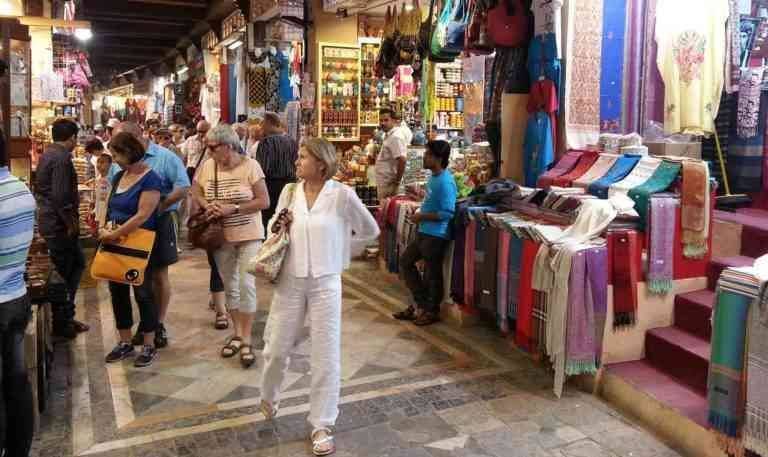 – The edge market..The edge market is famous for selling the finest types of incense and frankincense, it is located near the city of Salalah in the Dhofar Governorate and is only 3 km away, and the market includes the most beautiful traditional products and handicrafts, in addition to heritage clothing and souvenirs. The edge also includes a large number of shops Gold and silver. 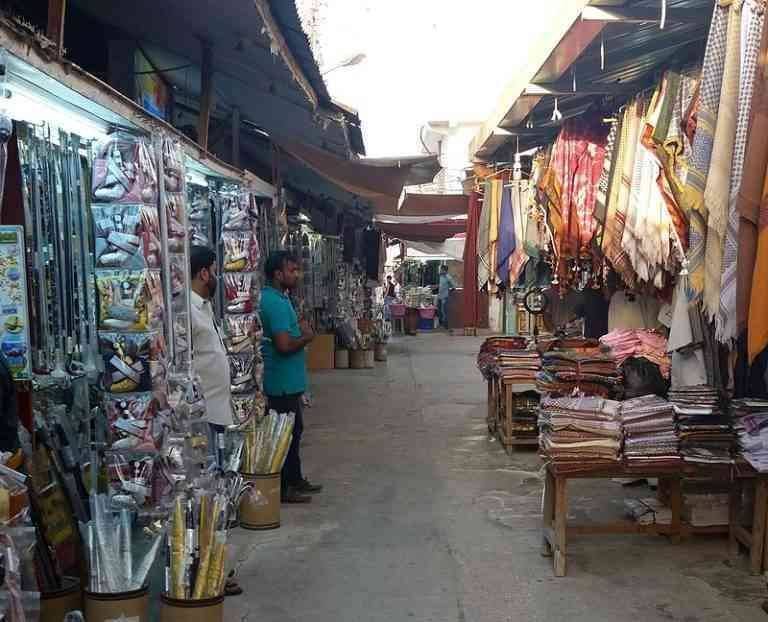 – Al-Hosn Market..Perhaps the most important characteristic of the traditional historical character is thanks to its great location among the old neighborhoods of Salalah, as it was built according to a high-level architectural style and embodies the beautiful Omani architecture and is famous for selling heritage products, handicrafts and ancient artifacts, the most famous of which are: censers and heritage artifacts. 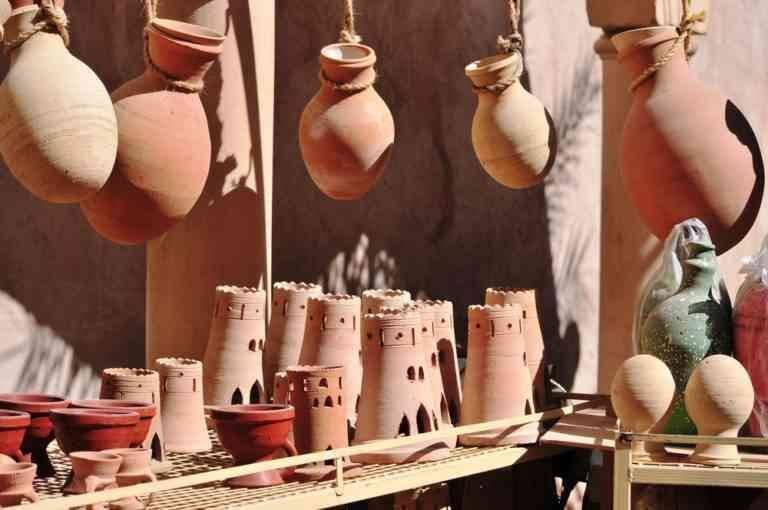 – Bahla Market..The Bahla Market is distinguished by the addition of more traditional handicrafts and industries that are distinguished by the Sultanate of Oman, and it is characterized by a large turnout and an active commercial movement, and the reason for its name is due to its proximity to Bahla Fort, and is famous for making daggers, swords alongside copper industries, and delicious desserts Omani.

Read:Information about the city of Palmyra 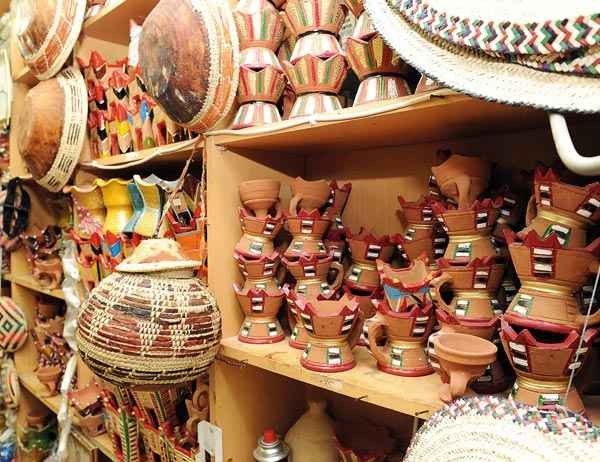 – The craftsmen market..It is distinguished by its large area that reaches 7 thousand square meters and was built according to a high-level Islamic model and opened in 1999, and is famous for traditional handicrafts in the Sultanate of Oman, and all its buildings are wonderful artistic paintings embodying the Arab-Islamic style, and the markets contain large numbers of Traditional industries, Omani handicrafts in addition to leather industries, and textiles made from cotton. The market is famous for including ceramic and palmette industries. It is also famous for making and selling woolen products and gold and silver jewelery. We do not forget to manufacture the finest types of perfumes, herbs, natural medicines in addition to In addition to the finest types of honey and delicious Omani sweets and some traditional weapons. 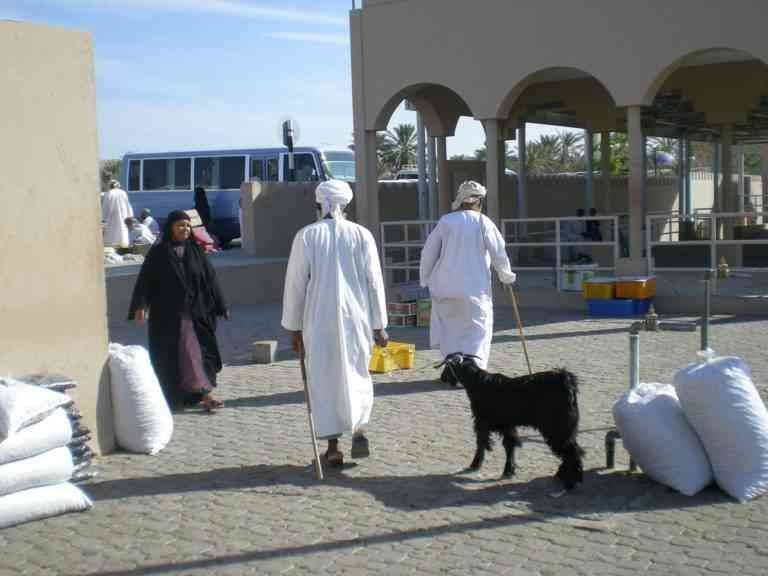 – Ibri Market..It is considered one of the oldest, most famous and largest markets in Al-Dhahirah Governorate in the center of the city of Ibri, and it is considered one of the most important factors attracting tourists because it is a great cultural and tourist landmark that is distinguished for its construction according to architectural models inspired by Islamic architecture and is very similar to the old Islamic markets, and it includes shops and shops Which offers a variety of goods between gold and silver and all popular supplies, as it is the place to buy what you want from animals.

As is clear from its name, it opens its doors to tourists every Thursday and is located in the Sinaw area and is characterized by great crowding and large commercial traffic thanks to its proximity to the Bedouin gatherings, and they depend on it for all their needs of livestock and handicrafts and it opens its doors for visitors from six in the morning until one in the evening. 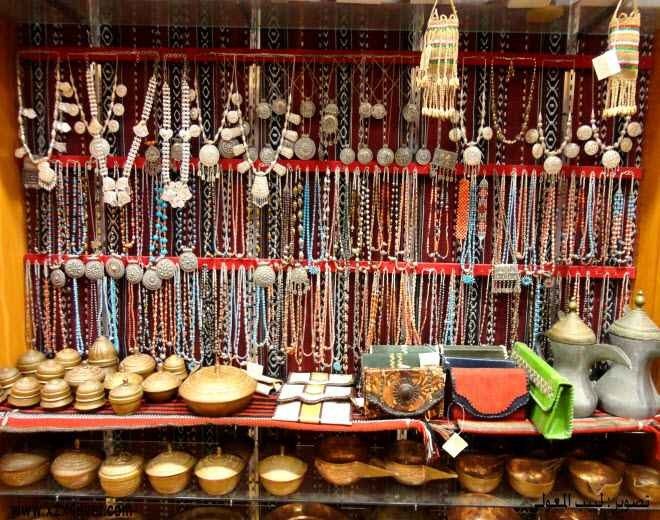 – Tuesday market … It opens its doors every Tuesday and is located in the village of Al-Muntarab in the Wilayat of Bidiyah, and is famous for the manufacture of handcraft products attributed to the people of Bidiyah and its adjacent areas, as well as the sale and manufacture of gold and silver jewelery and daggers in addition to swords. Agricultural, animal and fish, and work begins in the market from six in the morning until ten in the morning.

And it opens its doors every Wednesday at six in the morning until one in the evening, and is located in the state of Ibra in the North Eastern Province, and the most important thing that distinguishes it is intended for women only, and provides them with all the clothes and necessities of different life.

It includes various types of different commodities, the most famous of which are handicrafts and various traditional crafts such as: blacksmithing, silverware, peculiarities and medicines. It is located in the Al-Batinah South Governorate. 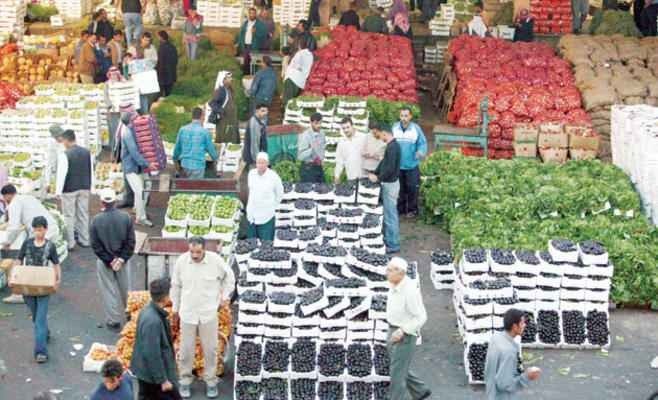 – Sunao Market..The reason for this designation is that it occurred in the Procuracy of Sinao, which is affiliated to Al-Mudaibi State, and it is one of the oldest markets there, and it is famous for selling Omani dates and daggers in addition to sticks, silver, and all food commodities such as vegetables, fruits and fish, and a place on the eastern side of it is allocated to buy and sell Camels and sheep.

Friday Market in the Grand Valley.

It is preserved in a traditional folk and folkloric nature, and it is held every Friday and is crowded with sellers who practice their work in buying and selling under wooden umbrellas.

It exclusively sells Chinese products in the Sultanate of Oman, and it has a great location in the state of Barka and is about 15 km from Muscat, and it includes a large number of stores that reach more than 200 stores. The most beautiful bedrooms and children’s games at very reasonable prices. 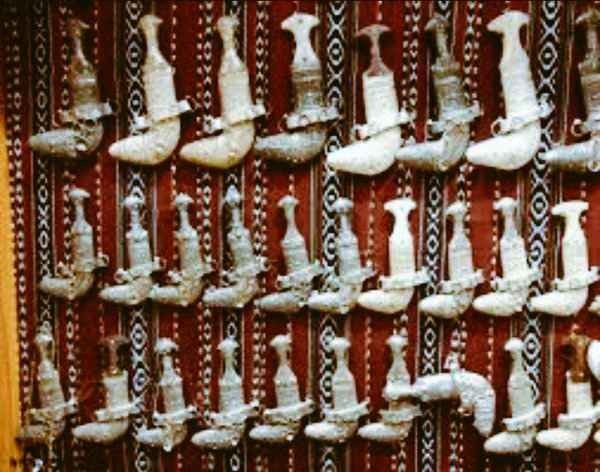 – Sohar market..and through it the old market in Al-Hijrah region has been revived, and it consists of four main gates and is characterized by a wonderful design according to a high Omani architectural style, and the main building consists of two floors and 26 commercial stores, and there are two restaurants on the first floor in addition to an exhibition that includes a large number of images And books that embody the historical events of the siege.

Report on the Royal Inn Madinah

Theme parks in Milan: 4 most famous theme parks and fun places in Milan

The best places in Al Khobar

Where is the Dubai flower garden located?