Prague is the golden city..the capital of architecture and art

Architecture of a unique style that meets your eyes upon your arrival to the Golden City. It is Prague, the Czech capital and the most fortunate city in the face of the horrors of the Second World War.

Fortunately, this attractive city did not get the destruction that most European cities had attained on the most important features of civilization and beauty. Prague retained its identity and attractiveness that distinguishes it as one of the most beautiful cities in Europe.

It is a delight for spectators looking for timeless architectural beauty and artistic details that have embodied over the years civilizations that have given art a priority that has been absent from our contemporary world.

Prague is an open museum. Wherever you look, you have fallen into a castle, palace or cathedral that makes visiting the city a visual pleasure unlike any other city.

Prague was founded in the Middle Ages during the tenth century AD and most of its architectural styles were inspired by the Roman style with its modification in what is called the Romanesque style and characterized by huge walls, ornate arches and widening galleries.

The Gothic style that appeared in the city in the twelfth century CE is also prominent in Prague, with pointed arches, ceiling ceilings, and stained glass. The most famous feature of the Gothic city is the Charles Tower.

In the sixteenth century, Renaissance architecture that appeared in Florence spread to Europe and gave Prague glimpses of luxury and is characterized by following the principles of symmetrical and engineering beauty. Among its most famous features is the summer royal palace designated by King Ferdinand I in 1538 to his wife Queen Anne.

Additionally, while wandering in Prague, you will come across many colorful windows and delightful buildings, built in the style of Baroque and Rococo, such as Strahov Monastery, Troia Palace and St. Nicholas Cathedral.

To ensure a successful tour in Prague, you must visit the most important golden landmarks of the city and enjoy its unique architectural style and civilization, which uniquely blended several European civilizations, and was called the City of a Thousand Towers to multiply its towers and churches.

1- Charles Bridge
You have to walk around the Charles Bridge in relation to Charles IV, which is one of the most important archaeological sites worldwide. The bridge is located over the Vltava River and connects the old city with the Mala Strana Square.

One of the most important features of this bridge is the sculpted statues that mark the two ends of its number 31 statues that perpetuate the saints in a Baroque style. The bridge is often crowded with painters, playlists and antiques sellers.

2- Astronomical clock
Standing in the middle of the Old Town Square, this watch is the oldest third astronomical clock in the world. You look at a clock that was made in the fourteenth century and works regularly to this day to give visitors time precisely according to astronomical cycles and the location of the sun and moon.

This church was built in 1755 and is considered a world masterpiece thanks to its interior architectural design, with its beautiful beauty and murals representing the saints.

4- The Old Town Square
Visiting the Old Town Square is one of the most important tourist steps in Prague. In this square, which was built in the eleventh century, you will live the atmosphere of historical films.

The Old Town Square is located between Wenceslas Square and Charles Bridge, and this square is adorned with historic buildings and picturesque architectural style churches.

This square is one of the most important historical monuments in Europe and includes many of Prague’s landmarks, as well as many restaurants and cafes that collect thousands of tourists every year.

5- Prague Castle
One of the largest ancient castles in the world and a major destination for all visitors to Prague, it consists of several buildings representing different times and different architectural styles.

The castle includes several buildings that are artistic stand-alone artifacts that include a palace, church and monastery, and they combine Romanesque, bohemian and modern style, and because they are located in an elevated position, they also provide panoramic views of the entire city of Prague.

The castle was the seat of the rule of the Romans, then the kings of Bohema, then the Communist era and beyond, and today it is the official residence of the Czech President and visitors gather in the middle of the day to witness the ceremony to replace the Presidential Guard, an ancient tradition in the Czech Republic. 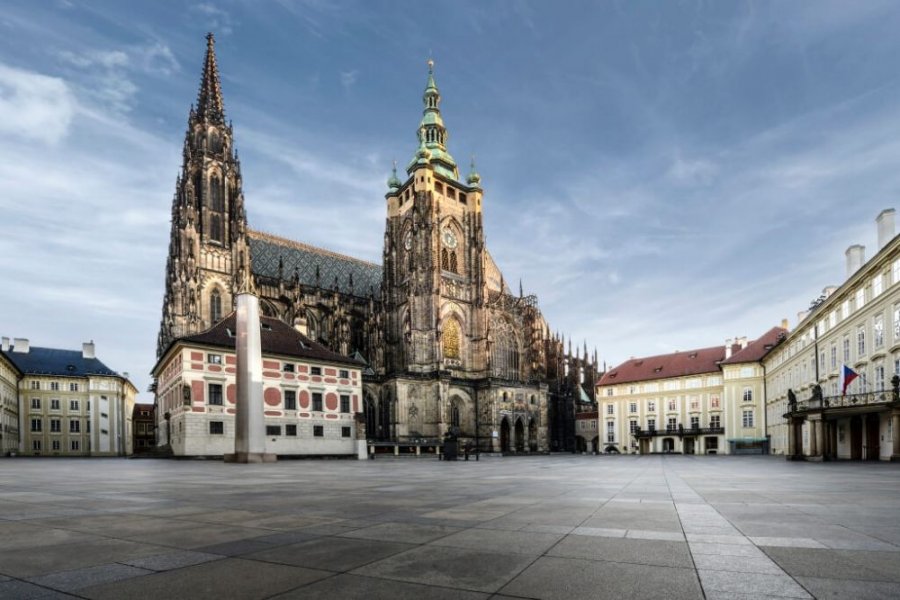 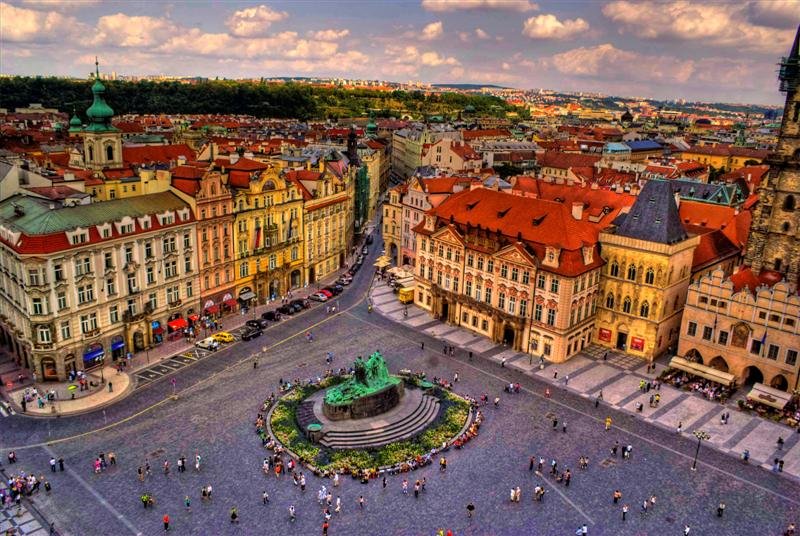 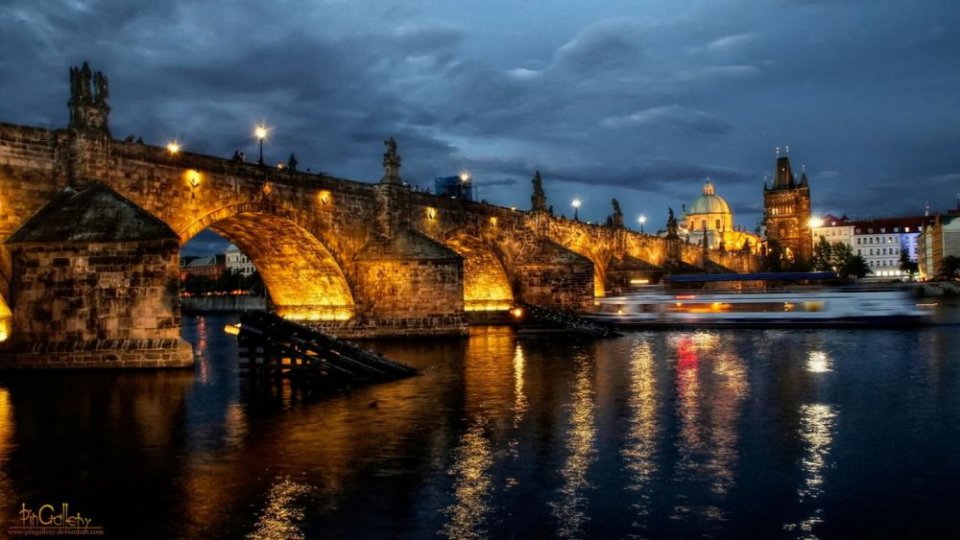 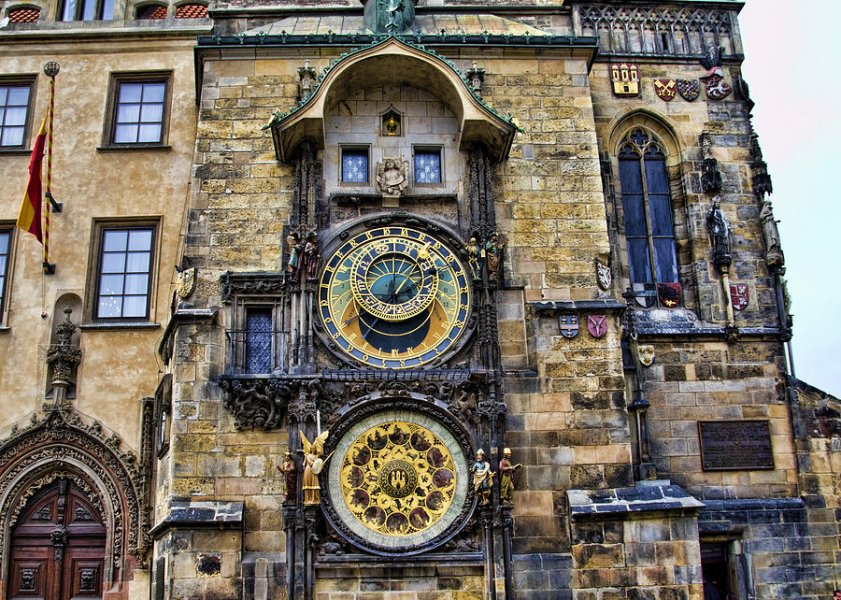 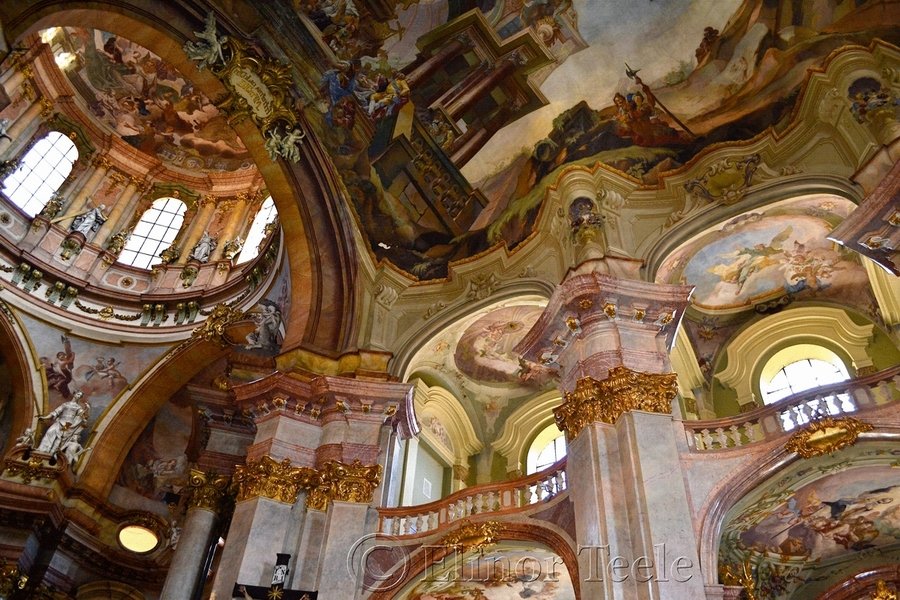 10 reasons why visiting Paris is a pleasure

Exceptional adventures that you will only find in amazing Sri Lanka