Qatar is an Arab country that overlooks the Arabian Gulf, and it is one of the high-income countries, due to its huge gas reserves, in addition to oil reserves, the name of Qatar is due to the name Katara mentioned in the map of the Roman geographer Ptolemy in describing the peninsula.

1- The antiquities found in Qatar indicate that the first settlement of a person took place in the fourth century B.C. 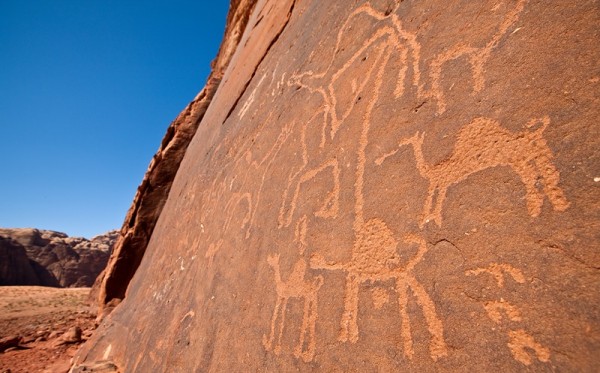 2- Qatar will host the FIFA World Cup in the year 2022. In order to prepare for this huge event, the Qatari government has built 9 green football stadiums, knowing that some of these stadiums will seat eighty thousand spectators. 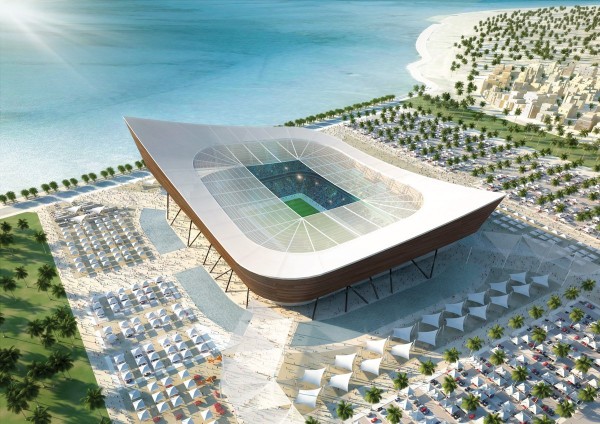 3- Doha is the capital of Qatar, inhabited by one and a half million people, and the name Doha means the great tree with extended branches. 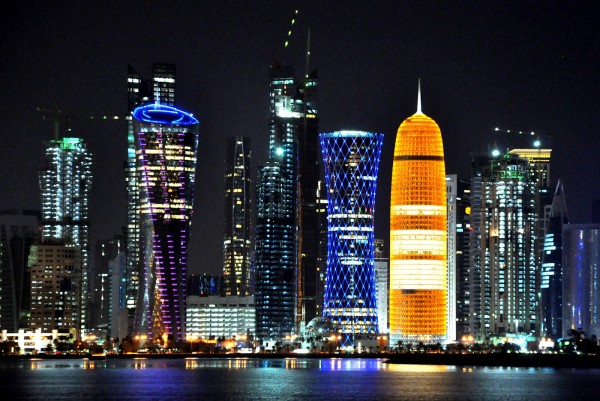 4- The National Day in Qatar is a national celebration held to commemorate the founding of the State of Qatar by the founder Sheikh Jassim bin Mohammed Al Thani on December 18 of 1878, and is celebrated on December 18 of each year. 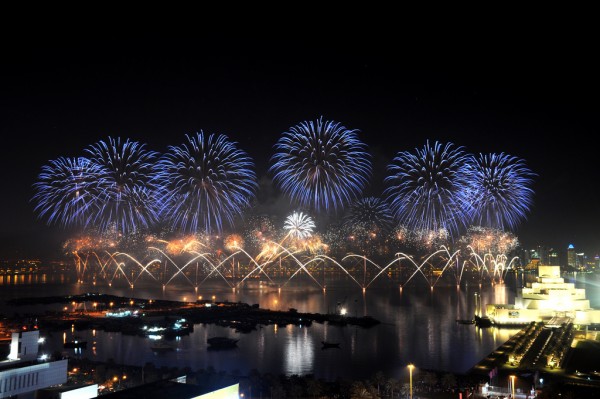 5- The Pearl is a huge project consisting of a series of artificial islands forming an integrated city, located on the northern side of the beach of the capital, Doha. The Pearl project includes many residential towers and commercial complexes, a picturesque beach in addition to a developed infrastructure. 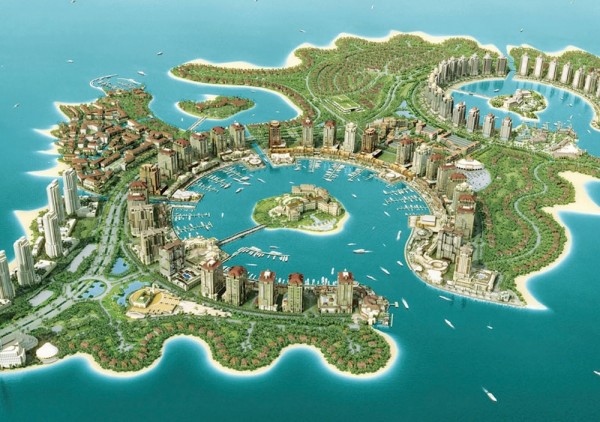 6- The famous architect IMB designed the Museum of Islamic Art in Doha, the museum consists of five floors. Artistic history ranging from the seventh century AD to the nineteenth century.

7- Although Qatar is mostly desert, but it includes a variety of plants and animals, the purple island is a shining example of this diversity. The island is located near the city of Al-Khor and 40 km from the capital, Doha. The map of the island is similar to the body of the fish, and there is It has a forest of coastal couch trees, the forest includes many types of fish, shellfish and birds. 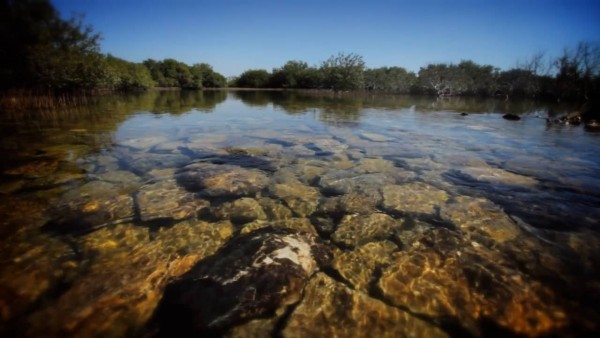 8- Souq Waqif is a traditional market that is considered one of the most important tourist attractions in the city of Doha. The market combines tradition and originality with modern civilization, and it is the most famous tourist and heritage landmark for tourists and citizens. The market is famous for selling traditional artifacts and the diversity of its restaurants between the Arab, the popular and the world. The market includes an advanced surgery center for falcon care, which are popular birds in Qatar. Legumes and fish. 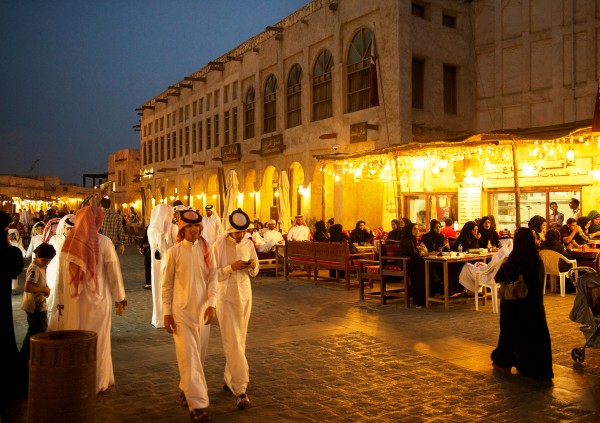 9- Qatar is famous for its many wonderful beaches, such as Fuwairit Beach, Dukhan Beach, Semsema Beach and Celine Beach. The last is the most famous beach in Qatar. Celine Beach is located in the city of Mesaieed where parasailing is a popular and popular sport. 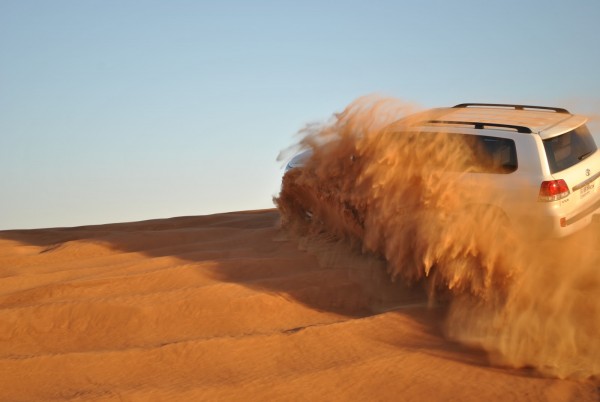 10- Doha Corniche is one of the oldest major landmarks in Qatar. The Corniche enjoys a fascinating view of the Arabian Sea and its Gulf, as well as being one of the most bustling areas with beautiful restaurants and cafes. The Corniche also provides many activities and water sports recreational different and varied, which made it a favorite destination in the hours of day and night alike. 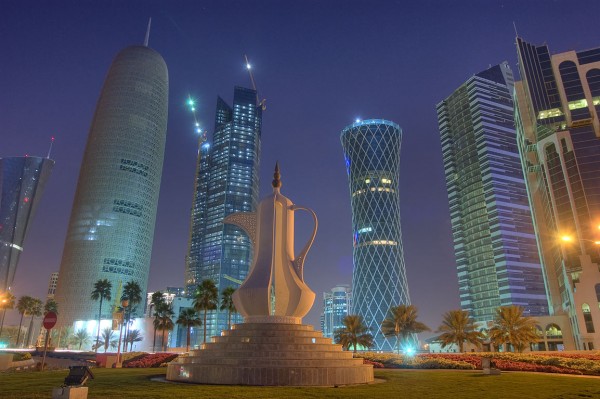 11- Winter is the preferred time to enjoy camping trips and barbecues in the desert or on the beach. 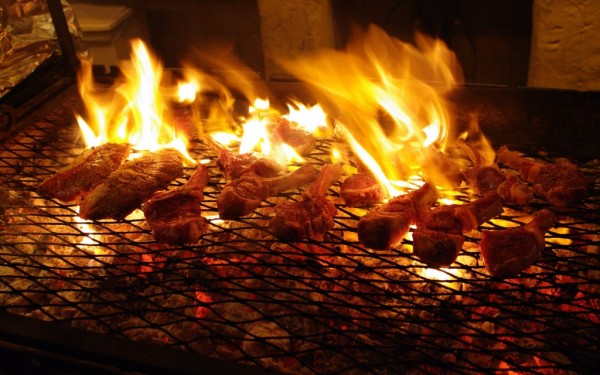 12- Karak tea is considered one of the most popular drinks for Qataris. The origin of this tea is in India. Its name means tea mixed with spices. 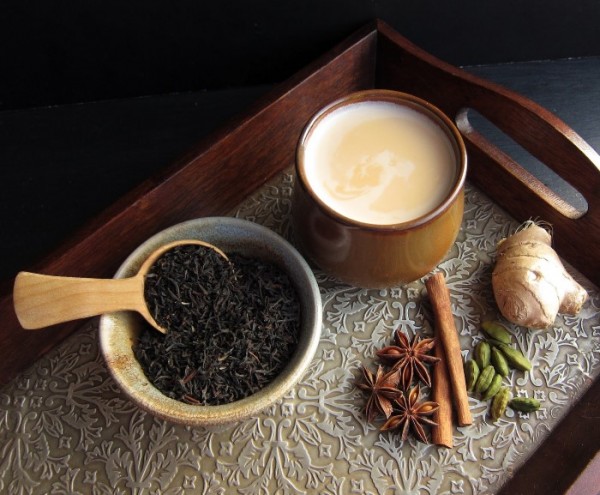 13- Qatar hosts every year of the Grand Prix rounds in the Moto GP, and this will take place at the Lusail International Circuit, located in northern Qatar. 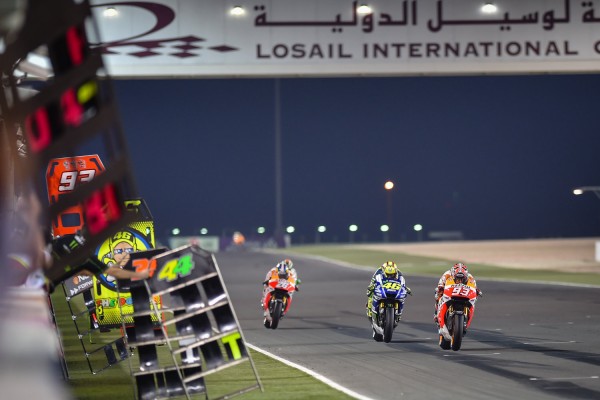 Cheap markets in Delhi .. Enjoy with the cheapest prices