Why might you go on a tourist trip to Japan and travel for hours by plane to get there? In fact, in the eyes of many, Japan appears to be one of the most beautiful and most impressive countries in the world, and if you speak with those who have previously visited this charming country, they will often tell you that they fell in love with them before they left the airport and started their actual exploration trip to the country, and they will also tell you that they wish To return to visit this beautiful country again.

Japan is not only one of the most beautiful countries in the East Asia region that is famous for its dazzling cultural heritage. Rather, it is without doubt one of the most beautiful and most impressive countries in the world. Fresh, in addition, the Japanese are very civilized and polite, and they are always surprised and impressed by their guests with their urbanization and polite nature.

Do you want more reasons to plan this wonderful country for your next vacation? Here are 10 reasons why you should decide to visit Japan as soon as possible:

The many impressive temples and shrines:

All these Buddhist temples and ancient and beautiful shrines are alone sufficient reason to visit Japan, the city of Kyoto alone is the old capital of Japan, it contains more than two thousand temples and shrine while the city of Nara contains at least 8 regions that fall within the list of World Heritage sites, and these areas contain A group of the most beautiful temples and shrines not only in Kansai Prefecture (includes cities such as Kyoto, Nara, Wakayama, and Osaka), but throughout the country.

Everything there is very clean and beautiful:

The country of Japan is one of the most beautiful countries, and this beauty is not limited only to the famous tourist areas, but all over the country. The most that you will notice in Japan is that the streets are very clean and smell beautiful. You will not find, for example, while walking on the street following cigarettes or empty plastic cups lying in the way Everything there is so clean and smelling that you will feel as if a city like Tokyo looks closer to the new cities, and there is so much white color that your eyes will see while you are in Japan, so that bus drivers wear white gloves while working.

The skyscrapers, huge buildings and mega commercial centers are not only the most important characteristic of the country of Japan, and we do not talk about advanced technology in Japan that you can see even inside restaurants where electronic menus or hotels are managed by robots, what we are talking about here are the wonderful natural areas Beauty in all parts of the country, which seems to be totally incompatible with modern Japanese cities, which embodies the impressive industrial and technological renaissance that the country has reached. What is impressive in Kyoto, where you will find huge numbers of bamboo, and there are of course hot springs, which are one of the most important and most popular tourist attractions in the country.

When you visit Japan, you will immediately notice the amazing uniqueness that distinguishes these countries from others. There in Japan you will find the strangest flavors in foods and foodstuffs. You will find square watermelons and exotic fruits, Japanese arts from kabuki theater to Japanese animation or “anime” And the Japanese manga comics, in Japan they also have electronic toilets that can talk to you and even play music for you if you want to.

Watch the spring of Japan and South Korea

The city of Tokyo is usually very crowded during rush hour, and some may expect that this might make getting around the city or moving to another place is very difficult if not nearly impossible, but it is not really the case, as the public transportation system inside the country is very efficient To the extent that the crowd that usually impedes your movement for several hours in other cities of the world, will not affect you at all while you are in a crowded Japanese city such as Tokyo, subway trains in Tokyo is one of the easiest and fastest ways to move within the city and the most important thing that distinguishes them is that they always come Just on time, the truth is Come before schedule several seconds to ensure the arrival of the train and leaving the exact date completely and accurately amazing.

Everything is friendly and has positive energy:

Japan has a distinct culture that distinguishes it from other countries, which is the culture of kindness and friendliness, which makes its citizens feel comfortable and relaxes and unleashes a positive energy in all parts of the country that citizens and visitors to the country feel alike. Those who are familiar with Japanese culture often heard before the word “kawaii” which is Japanese word means “cute” or “friendly”, this word expresses everything that is chosen to represent the important institutions and companies in the country, so you will find that even the police departments have nice looking giant mascot dolls that make children, citizens and tourists alike. Feel assured when they come together Them with the police.

Do you dream of watching trees carrying beautiful flowers in shades of pink and snow white while the petals of these flowers fly around you in the air, in Japan this will not become just a dream, there are Sakura trees that we know as cherry trees, which fully embody this dream and turn it into reality, In Japan, seeing sakura trees in the spring is one of the favorite activities of tourists, and before them, the citizens who used to do what is known as Hanami parties, which are closer to the outdoor picnics where friends and family gather to eat foods under the sakura trees during the two or three weeks. Aa the first in the spring where the trees are flowering Alsackora in the most beautiful situations.

Basic information and advice prior to visiting wonderful Japan

The food is so great: 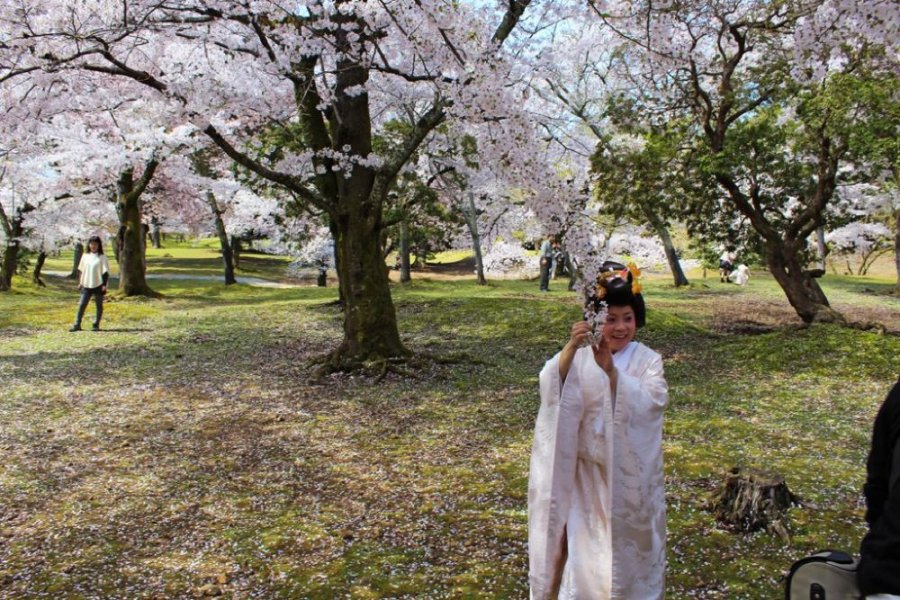 The Japanese are very polite and civilized people 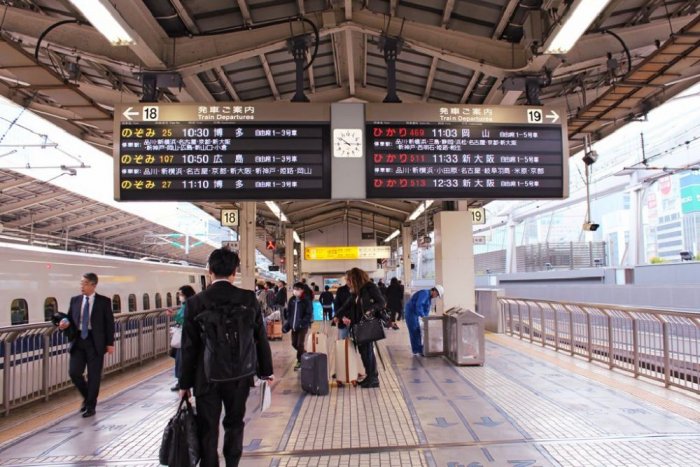 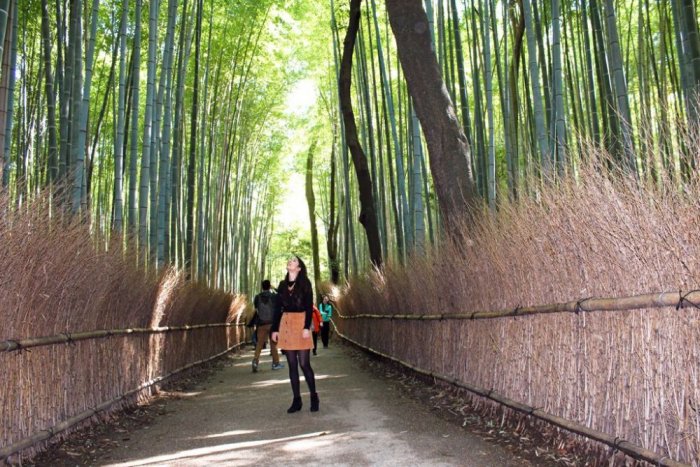 The natural areas are beautiful 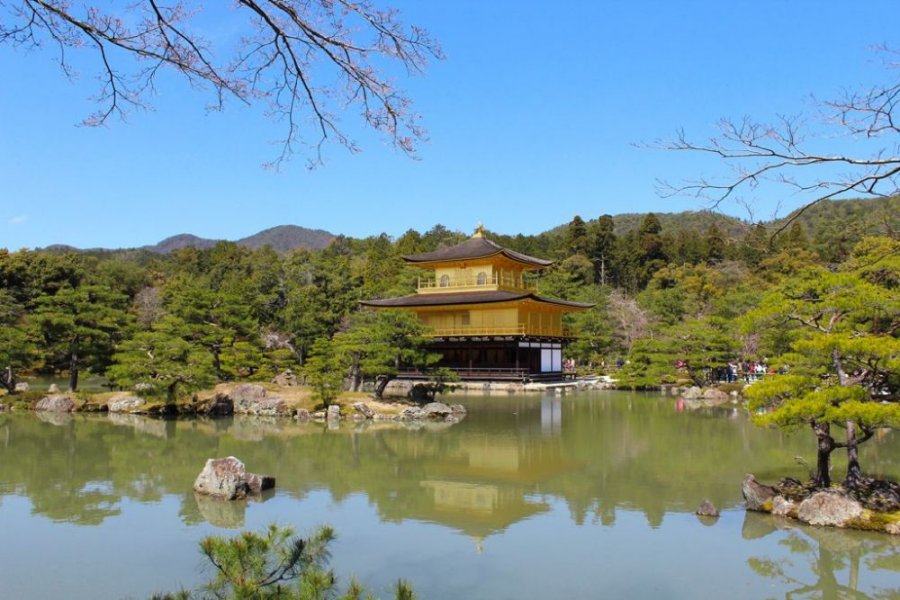 The many impressive temples and shrines 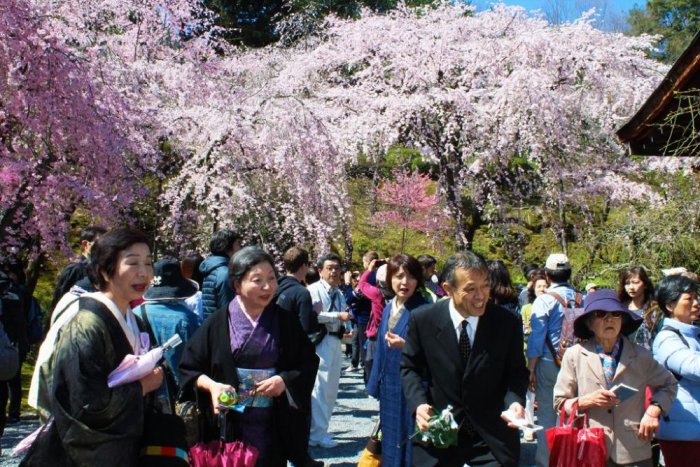 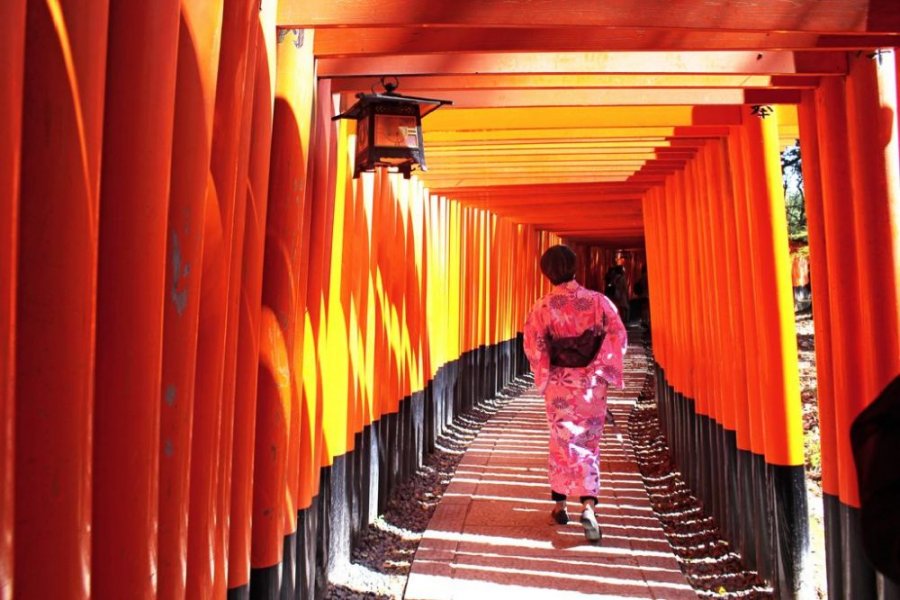 Reasons why you decide to visit Japan

Slovenia .. the beautiful heart of Europe