Reasons Tourism revived in these countries … including the First Lady and James Bond!

Tourism authorities in most countries strive to attract tourists from around the world, as tourism is one of the most important sources of income and it raises rates of economic growth for countries.

In order to develop the sector, tourist countries invest in infrastructure, public facilities and attractions to match the aspirations of tourists, and there may be other factors, either by chance or due to another industry such as cinema that attracted tourists, come with us in Arab travelers. We show you some of the reasons that made these countries Tourist boom: 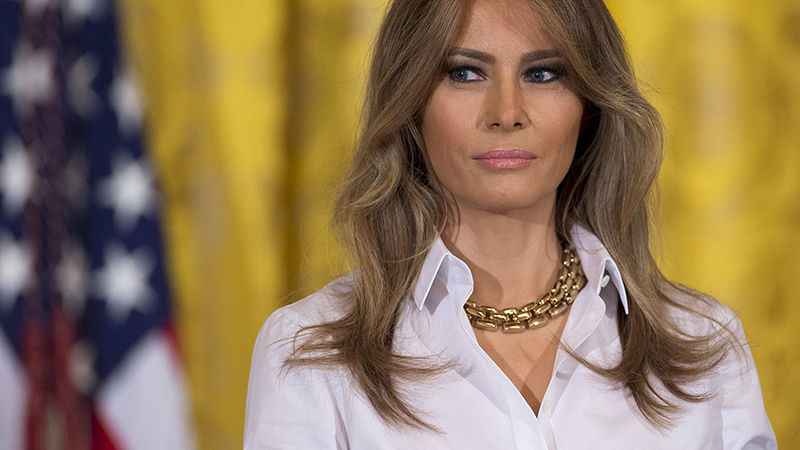 Slovenia and the first lady

Tourism has revived in this small European country after Melania Trump became the first lady in the United States as Slovenia is her mother country.

The Statistics Office of Slovenia stated that about two million tourists visited the country in the first half of this year, an increase of 15 percent over the same period last year, and the reason for this is the first American woman since Donald Trump assumed the US presidency last January.

The Slovenian tourism agencies also organized “in the footsteps of Melania Trump” to visit the places where she lived, studied and worked before leaving in her twenties to work as a global model. 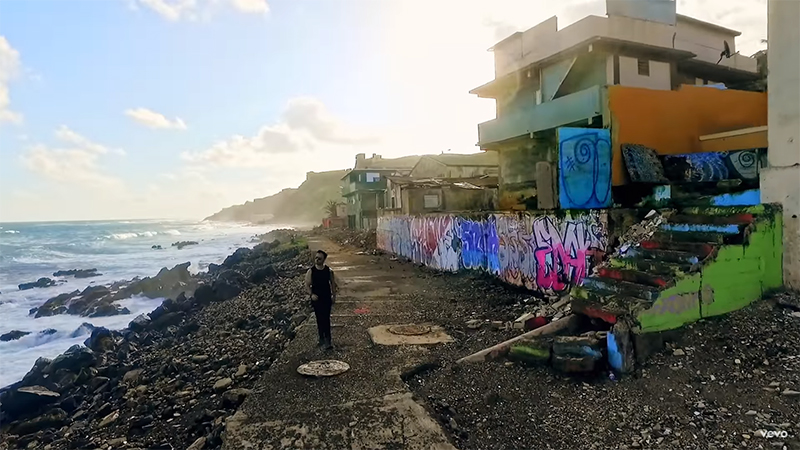 Song of Despacito and Puerto Rico

As for the Puerto Rico, which belongs to the United States, after the spread of the song “Despacito” by the Puerto Rican singer Luis Fonsi, the hotels reservations website reported that since the song’s launch, searches for travel to Puerto Rico increased by 45% compared to the previous year.

Also, other tourist sites confirmed the same trend, such as Trip Advisor, which announced a 24% increase in searches and Expedia 10%. 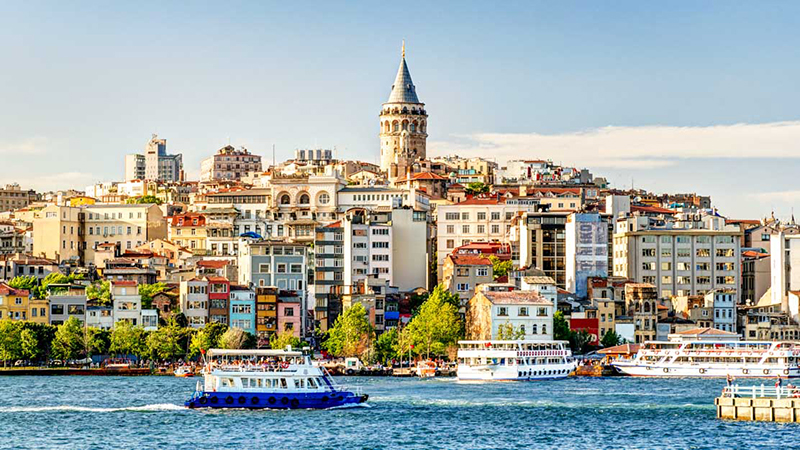 Turkish series, especially the Gulf Cooperation Council countries and Arab countries, got to know Turkey more and increased the proportion of tourism there. 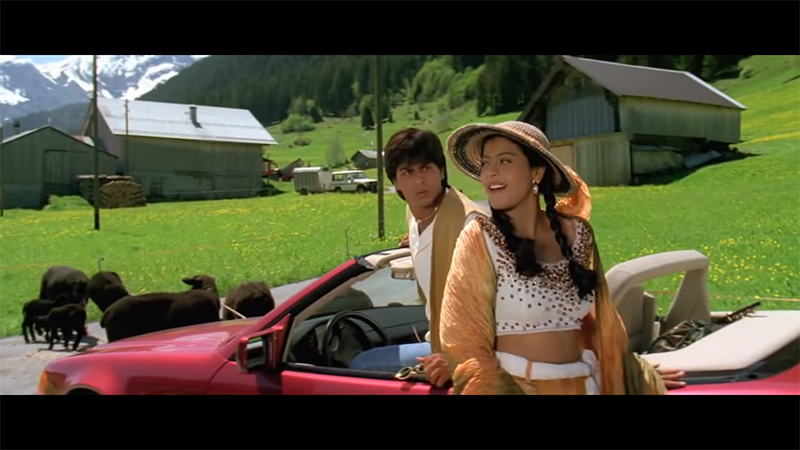 From its beginnings, Bollywood films depended on stunning landscapes, and at the beginning of the establishment of Indian cinema in the thirties of the last century, most films were shot in the Kashmir region for the beauty of its green mountainous nature.

After the conflict in this region in the sixties and seventies of the last century, the actors of the Indian film industry had to search for another place with a picturesque mountainous nature and the choice fell on Switzerland, where the first Indian movie was shot in Switzerland in 1964, the movie Legend Sangam, by the great star Raj Kapoor and hundreds of Films in Switzerland.

In 1995 the events of the famous romantic movie Dilwale Dulhania Le Jayenge, starring SRK and Kajol, were all over Switzerland, making it the most famous film shot in Switzerland.

Dilwale Dulhania Le Jayenge has attracted a lot of tourism to Switzerland. There is no doubt that Bollywood has a great presence in the GCC region. 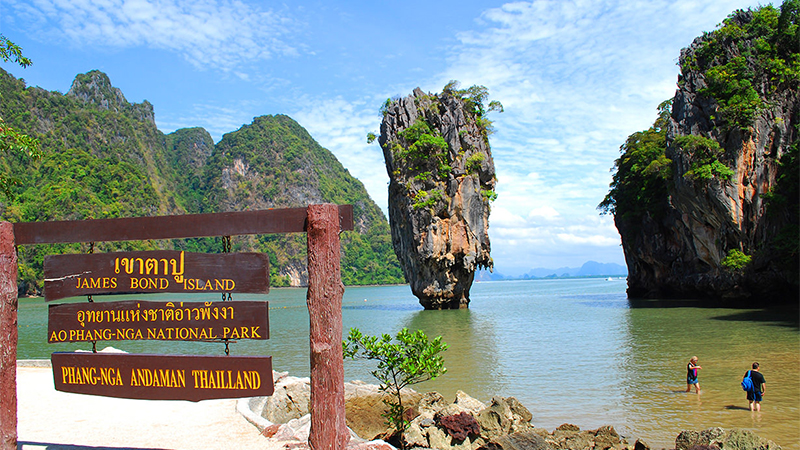 Secret agent James Bond films series from the sixties of the last century and to this day is still one of the strongest and best films series and had a great role in attracting tourists to the places of photography that the secret agent is visiting, and in Thailand Ko Tapa Island has become a famous tourist attraction, but it has become known as an island James Bond, one of the islands in Van Ngha Bay, in the northeastern part of Phuket.

It was named James Bond since 1974, because it was the main island in the movie The Man with the Golden Gun. 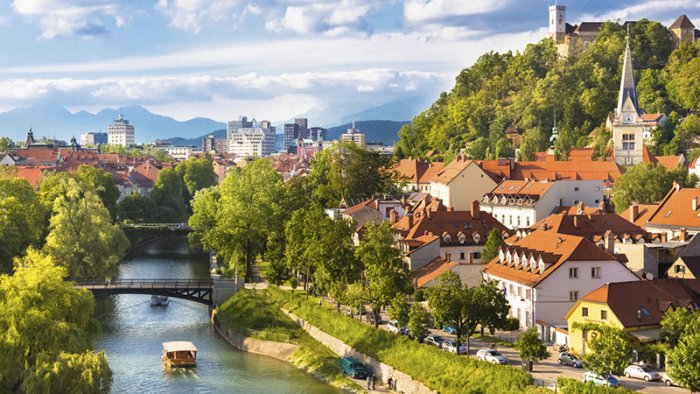 Reasons Tourism revived in these countries … including the First Lady and James Bond! 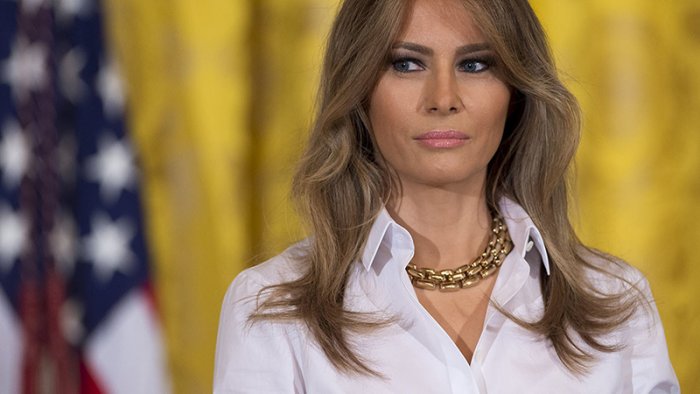 Slovenia and the first lady 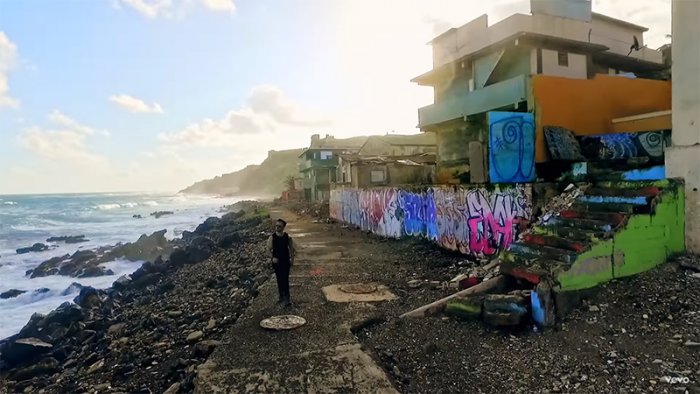 Song of Despacito and Puerto Rico 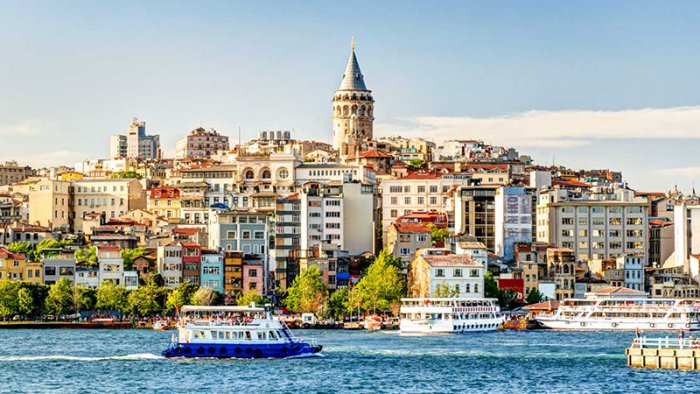 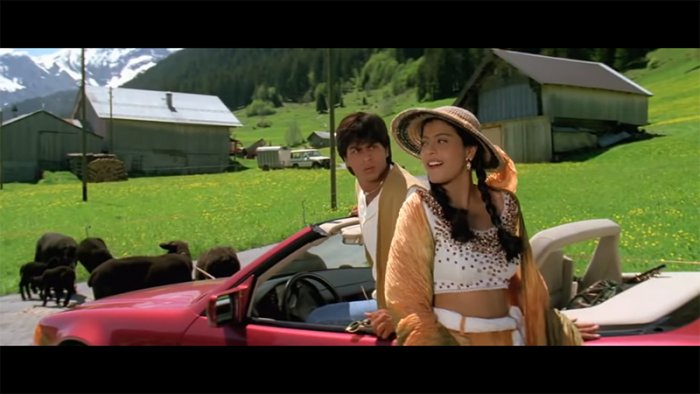 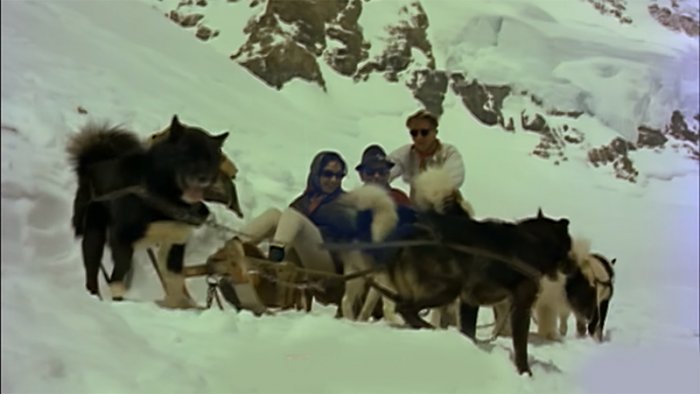 Sangam is the first Bollywood movie to be shot in Switzerland 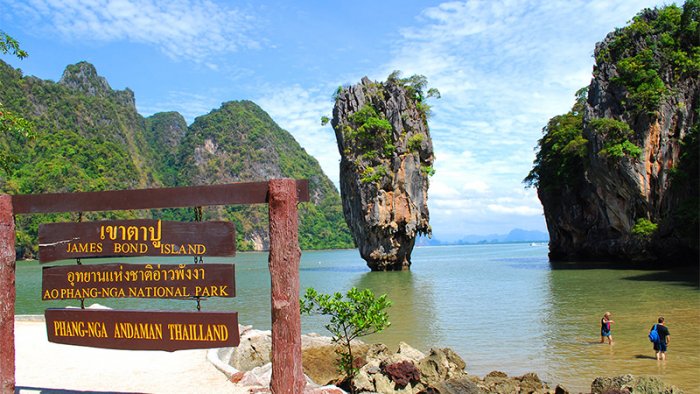 The most beautiful tourist places when traveling to Montenegro

Al Qasba, one of the summer leisure options for families in Sharjah