Know through this article about gardens and parks in Tanumah, where Tanumah is one of the best tourist places that you must visit in the Kingdom of Saudi Arabia. North.

The Athriben Park is one of the most beautiful and beautiful parks located in the city of Athriben, where families go to enjoy the natural scenery. You must visit it during your trip to the Kingdom of Saudi Arabia and enjoy the natural scenery and take memorial photos. And in the middle of the eighth year of the new slave this park was praised and worked on preparing it to become one of the most important and beautiful parks in that area Taqqa. The city of Tnumah has a wonderful and cool atmosphere and many beautiful natural scenes that make you feel relaxed while watching it. The city of Toubou is also distinguished by its wonderful trees and plants. This is because this city has fertile soil. The beautiful thing about this city is that it has a wonderful desert climate and this is natural in a semi Arabia in general. 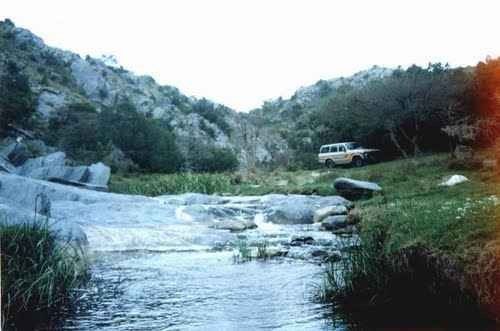 The Kantan Valley is considered one of the most important valleys in that city, as it is considered one of the parks that are suitable for families. It is a large valley with different villages where there are about 10 villages. The Kantan Valley is located in a mountainous area and it also wraps around it the mountain ranges of all The sides except the eastern side. From the eastern side of the valley there is a region of Melih and Matn also. It is worth noting that these mountains that wind around the valley are among the most important tourist areas that people visit. And those mountains are what gave the valley a different beauty of its kind. As for the western side of the valley It is close to the Tihama area, and for the northern side it is present Wadi al-Gharr and Ross Shri. As for the southern side, there is the Sha`f al-Soda area. As for inside this valley, there are many villages, the most important of which are: Al-Misteriya Village in Mum, Al-Baydan Village, Al-Omar Village, Sad Bin Nuzur Village, Al-Tafra Village, Al Salam Village and Al U Ali Village The village of Al-Yaseer and the village of Al-Muhaim. Among the most beautiful sights in this valley is the Al-Shadna Fort, which is located in the Mleih area, and the fort of Zahwan, which is located in the village of Al-Omar. 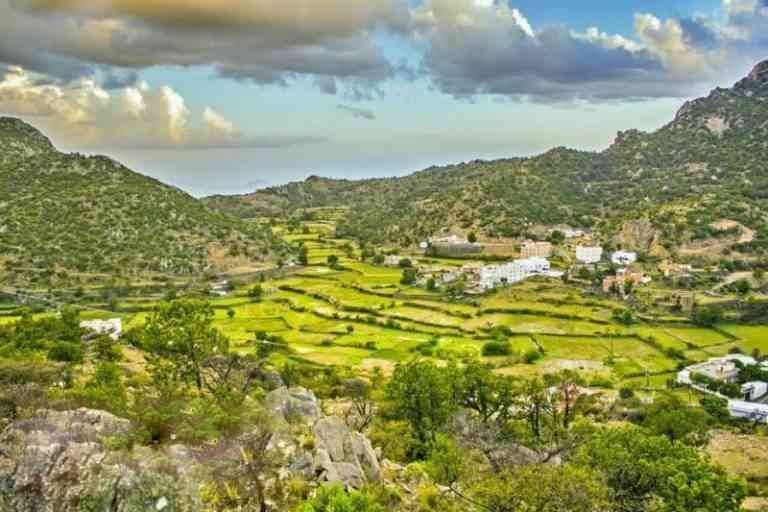 The park is one of the most beautiful and beautiful parks in that city, and it is worth noting that the bug of the Al-Mahfar Park flocks to many tourists to enjoy the scenic scenery. Also, natural scientists flock to that region in order to study its wonderful rocky nature. The parks that you must visit in order to enjoy the scenic landscapes in it as it is the natural environment that God has given to this region makes you take wonderful memorial photos. Al-Haffar Park is located on the western side of the city of Tanumah, which is famous for the scenery. It is also a picturesque natural located close to the Thamh.balnsph climate zone it is a temperate climate throughout the four seasons of the year and this is because of the low valley Tanumah where it is located in the heart of the mountain Manalslasl group of large in size. 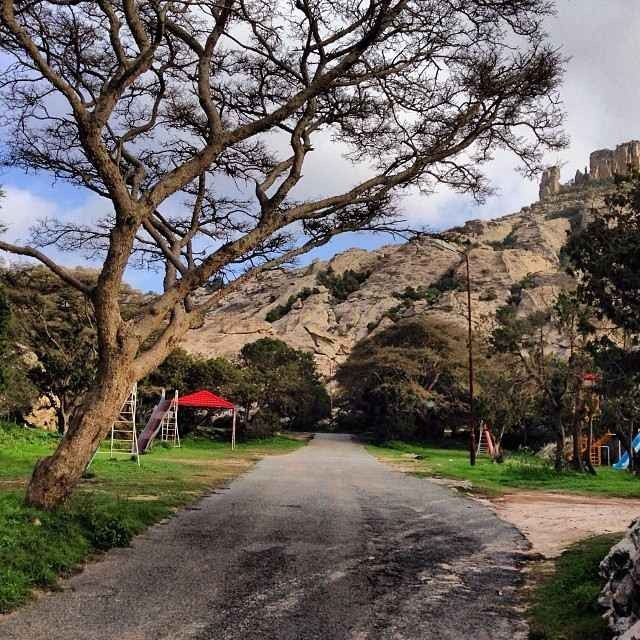 The Tanumah Waterfall is considered one of the most important tourist attractions that you should visit on your tourist trip to the Kingdom of Saudi Arabia. This is because of its distinctive natural scenery that you will not find similar anywhere. The Tanumah Waterfall is located on the southern side of the city of Tanumah. Waterfall sleeps by many tourists in order to enjoy watching the scenic landscape. Waterfall sleeper is one of the very rare waterfalls not only in the city but also in the Kingdom of Saudi Arabia as a whole. Another place is called I have a waterfall of dome, a waterfall of Dahna, and this is due to the fact that it is the village that has a flowing waterfall throughout the year and continues to run in the valley of Tnumah. 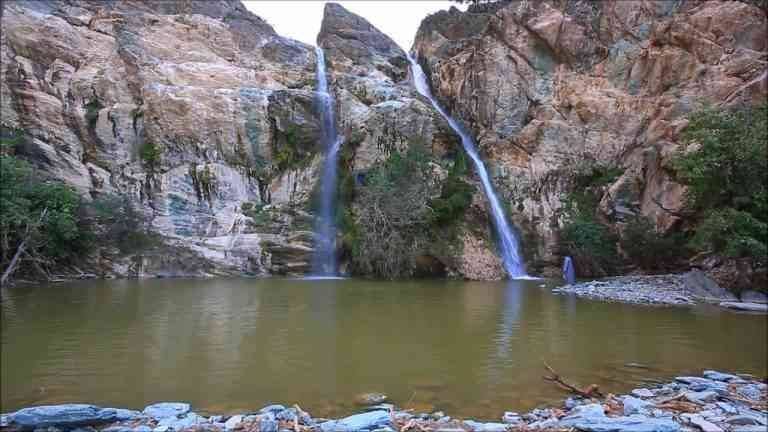 Wadi Taraj is considered one of the most important valleys that exist in that city, as it is one of the most beautiful, largest and most famous valleys and one of the most important tourist places that you must visit during your trip to the Kingdom of Saudi Arabia. That area contains water at times. It is also located in the eastern region of that city, and its length reaches about 15 km2. Because of the flow of water throughout the year, it led to the sides of the valley becoming fertile soil. This made trees, plants and shrubs. Small herbs, weeds, ten And in abundance in the region, which gave her a landscape Raia.besbb presence of plants and trees in the area have made it a wonderful park visited by the people of that region and tourists also to enjoy the landscape and capture many commemorative photos. 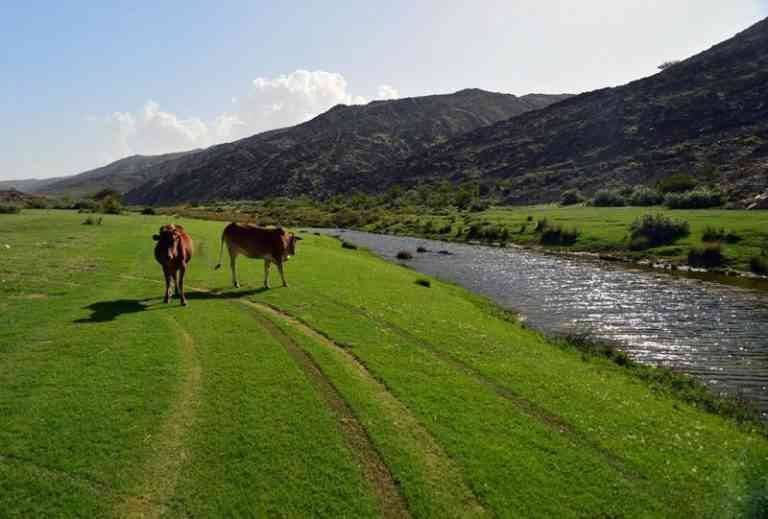