The Egyptian culture is characterized by an amazing diversity that makes it unique from other countries to make the pleasure of tourism in Egypt unlike any other, and since Egypt is the crossroads of many cultures, the culture of food occupies a large area of ​​interest due to the rich culinary heritage that varies from one city to another. There is no doubt that the city of Sharm El-Sheikh is one of the most important Egyptian cities that represent the best of Egyptian cuisine, as you find in it a large group of Sharm El-Sheikh restaurants that compete to provide all the delicious and good dishes and one of the best is Fares Sharm El Sheikh.

In a city like this that brought together all the historical and recreational places and landmarks of breathtaking natural beauty, you must find the best place to stay among its many hotels and resorts that you will find in our article .. Read more 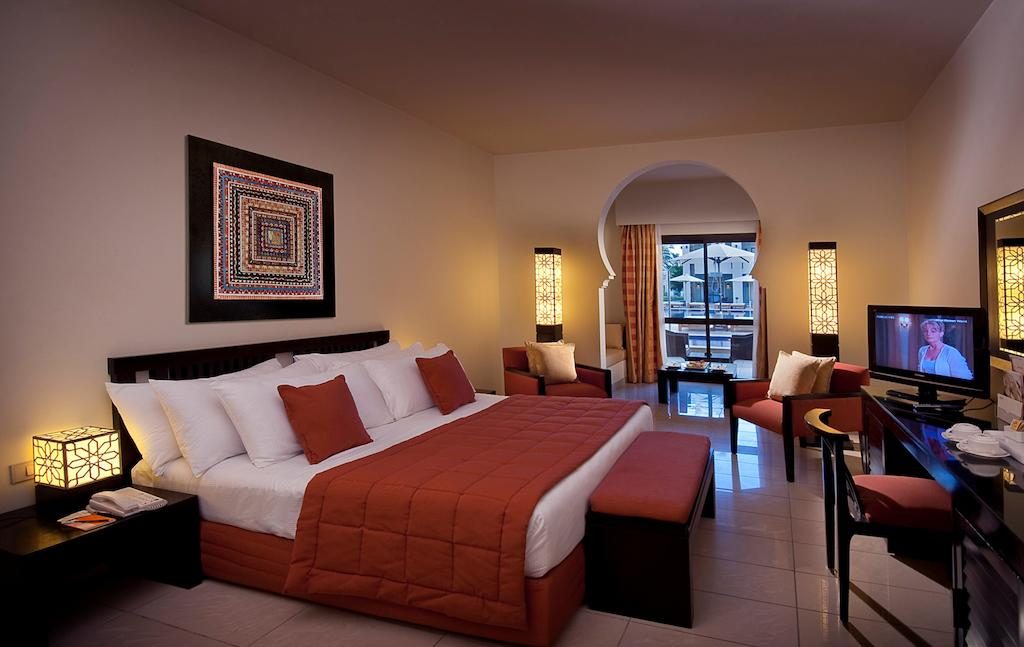 Sharm El Sheikh is famous for many dishes and traditional cuisine, but the seafood has a distinctive and different character that you will find in one of the branches of Fares Sharm El Sheikh Restaurant distributed over the city, which is very popular in Sharm El Sheikh, especially for those who love varied sea food. In our article, you will learn about the three branches of Al Faris Restaurant, the features of each one separately, and the ratings obtained by each branch. 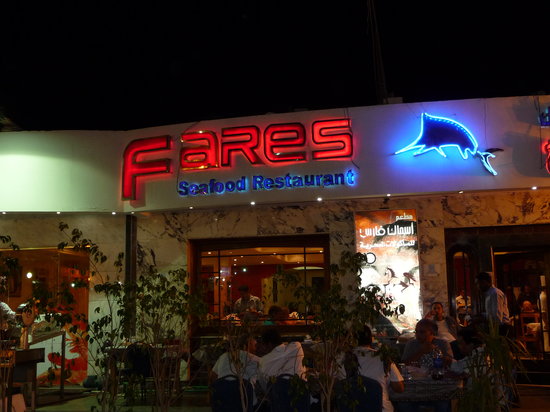 The Old Market Branch is the main branch that offers sea, Mediterranean and Egyptian dishes, but the popularity of seafood exceeds the rest of the dishes. This branch is distinguished by its distinguished location in the old market, where most of the hikers turn to it for shopping there. 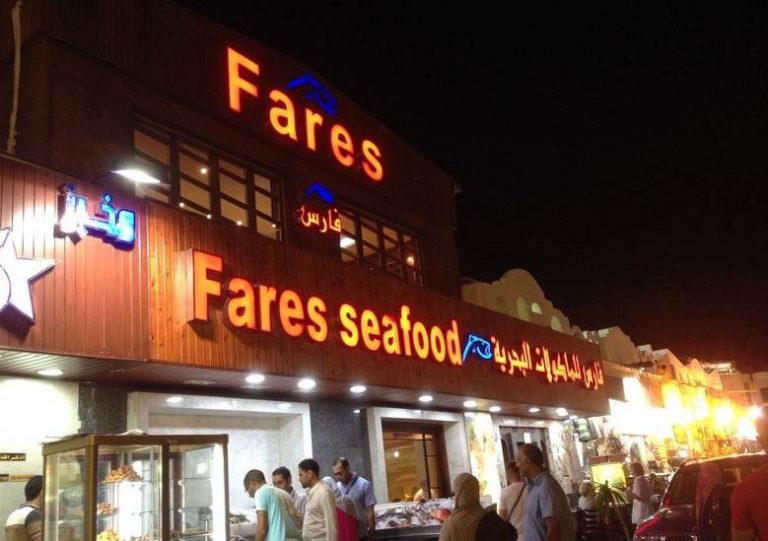 This branch is located on Mercato Street, Umm El Sid Hill, inside Horus Mall, second floor. This branch is famous for its serving of fresh and varied fish dishes that are cooked in different distinctive ways, in addition to a group of authorities that won the approval of most of the visitors to the restaurant. Some people may have expressed dissatisfaction with the restaurant prices, which they considered a little high, but the taste of great food is what most visitors agreed upon. 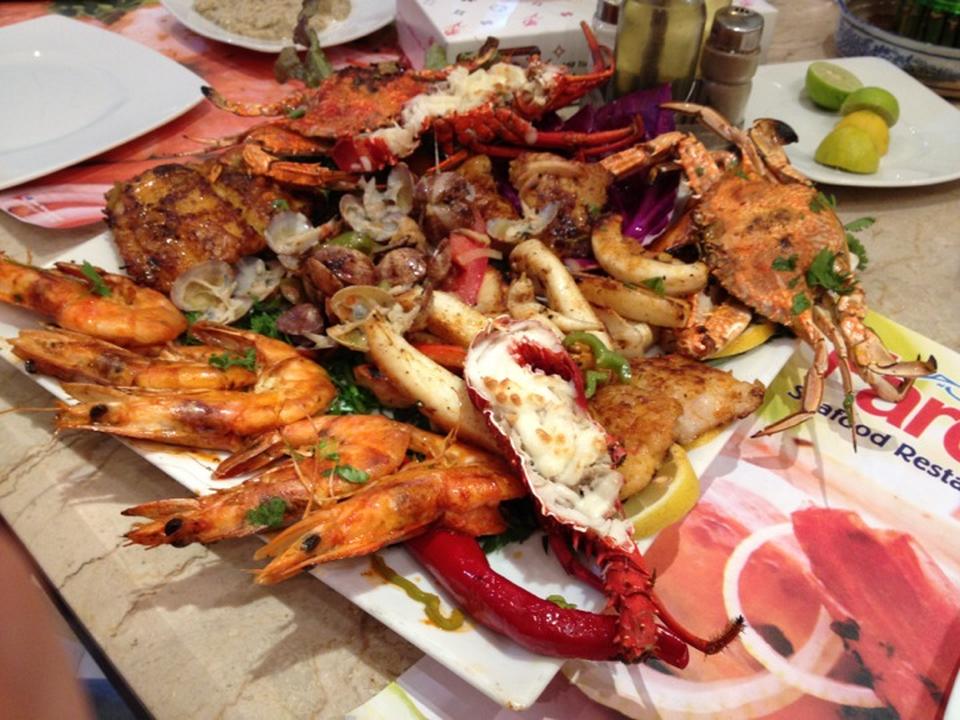 This branch is located in the Naama Bay area specifically in Genena City and has won admiration and thanks from many of its visitors due to several reasons, the most important of which is the location of the restaurant, which allows the opportunity to eat after wandering around the city of Genena, in addition to the taste of food that does not differ, and the diversity Dishes and cook on request, in addition to the good reception and high-end service that all workers at Fares Sea Food Sharm El Sheikh Naama Bay provide. 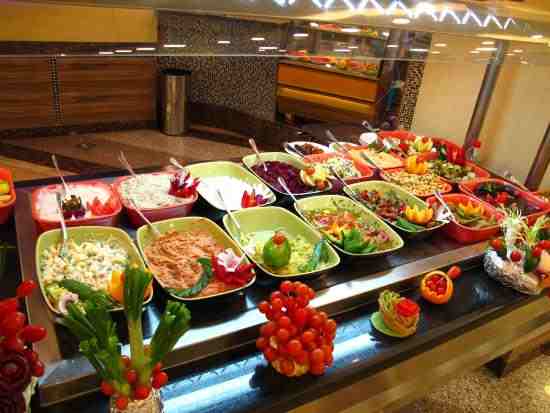