Grand Plaza Al-Ahsa Hotel is one of the best 4-star hotels in Al-Ahsa. The hotel dominates luxury and sophistication, as it provides a group of distinctive rooms and suites with luxurious modern decorations and elegant designs.

The hotel is located in a lively location in the city center, close to the airport and Al-Ahsa attractions.

In this report, we present to you details of Garden Plaza Hotel Al-Ahsa, starting with the advantages it provides to guests, its location, types of rooms available, and average prices.

The hotel has a business center, meeting and banquet rooms, parking, free internet access and a 24-hour front desk.

Health care centers in Garden Plaza Hotel in Al-Ahsa are limited to 2 swimming pools and a fitness center.

The staff of the Garden Plaza Hotel is fluent in both Arabic and English.

The Grand Plaza Al Ahsa Hotel has a restaurant serving international and oriental cuisine in an open buffet.

The hotel also has a bar for snacks and drinks.

Deluxe twin room for up to 2 adults.

The Royal Suite can accommodate up to 4 adults.

Prices for one night in the Grand Plaza Hotel in Al-Ahsa start from $ 70 in a Deluxe King room.

You can get lower rates during off-season periods.

There are some notes of crowded parking spaces at the hotel. 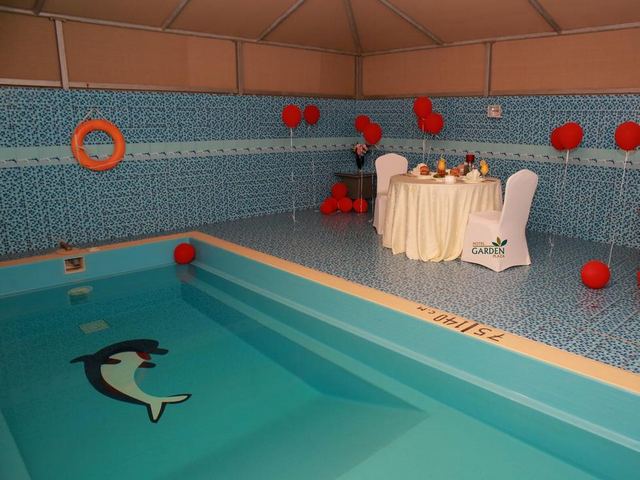 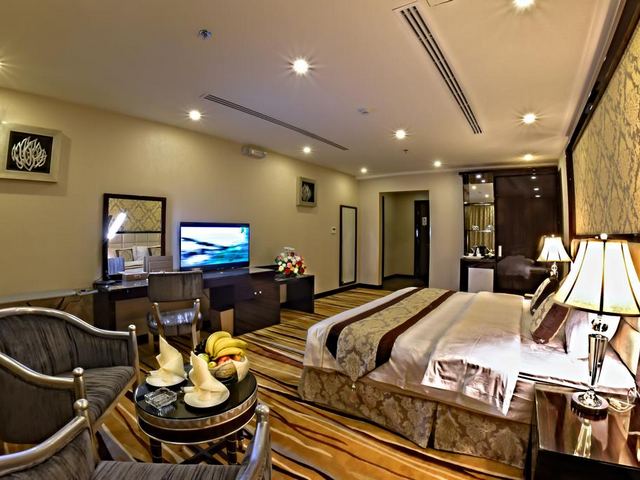 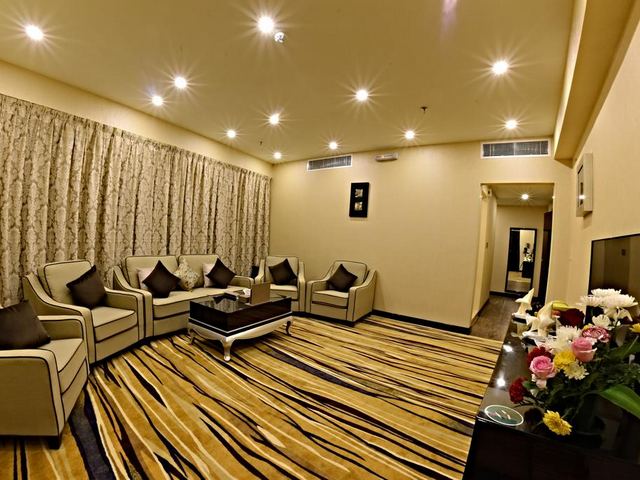 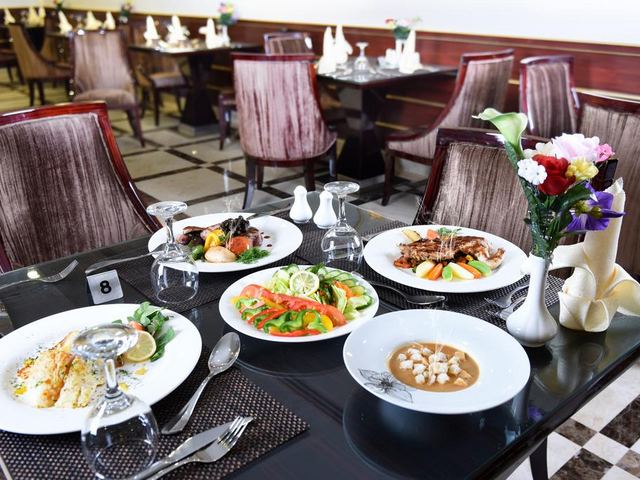 To view more information and the current prices offered by Garden Plaza Hotel Al-Ahsa, you can visit the hotel page on the Bukking website.