Top 5 activities in the Chicago Aquarium

A report on the Hilton Fayrouz Sharm El-Sheikh hotel

The Grand Plaza Hotel Sharm El Sheikh is one of the best hotels in Sharm El Sheikh, which is located on the shores of Nabq Bay, rocky and rich in marine life.
The hotel allows all guests to enjoy stunning views of the Red Sea from all the rooms, which are simply designed to suit all tastes.
Below we put in your hands a detailed report that includes some information about the Grand Plaza Resort Sharm El Sheikh with its most important facilities and features.

The Grand Plaza Sharm El Sheikh Hotel features a variety of facilities suitable for both relaxation and relaxation, as well as for leisure and fun.
The hotel includes a park with great sea views, five open pools, one with shallow water for children, children’s playgrounds, and a fitness club.
The Grand Plaza Sharm El Sheikh Resort also features an entertainment room that includes billiards, darts or table tennis, and a table tennis table.

Grand Plaza Sharm El Sheikh Hotel offers a distinctive and varied range of restaurants that serve many local, traditional, Arabic and international dishes.
The hotel also includes a number of cafes, one of which is located along the beach, which offers all kinds of cold and hot drinks, snacks and sweets.
Sharm Plaza Hotel Sharm El Sheikh also provides à la carte menus for room service, which includes various dishes, cold and hot drinks, and desserts.

The Grand Plaza Resort Sharm El Sheikh has received excellent ratings in terms of location, and good reviews in terms of staff, hygiene, food, and rooms. 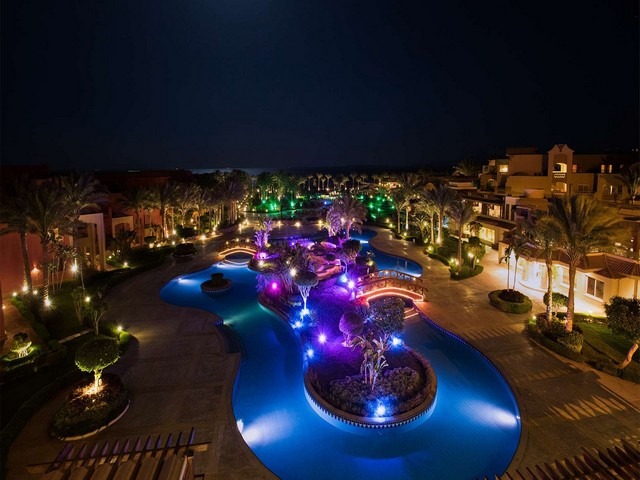 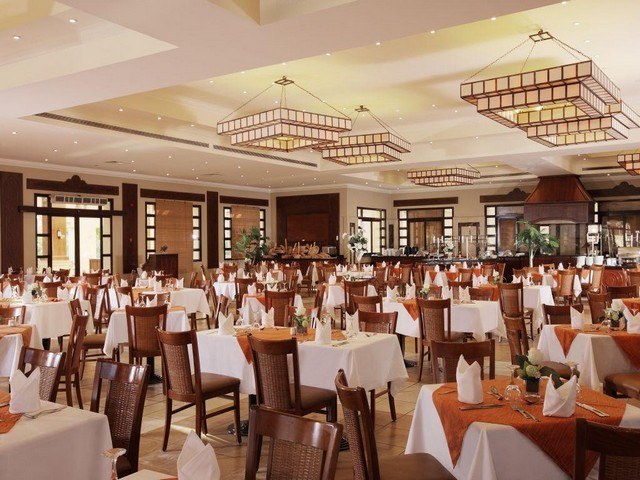 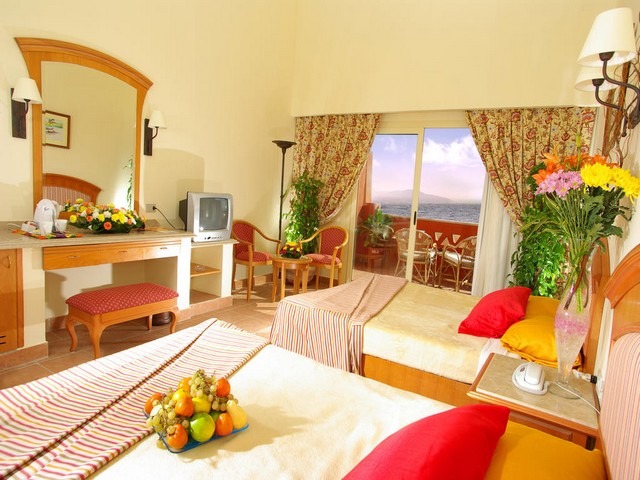 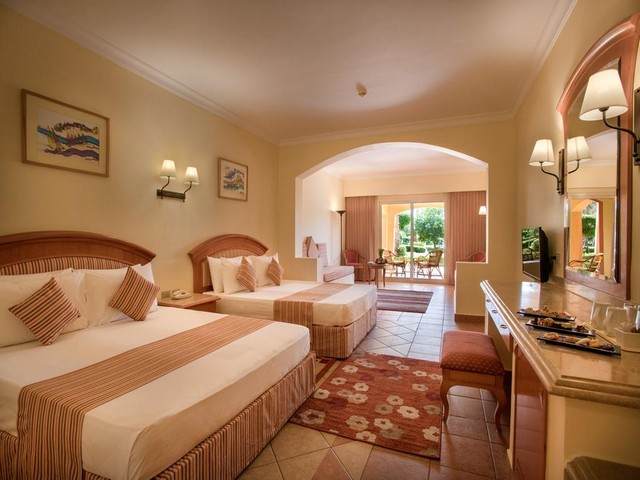 You can get more complete details about the Grand Plaza Sharm El Sheikh Hotel and some of the quotes by visiting its page on the website.

The 4 best Jeddah hotels in the country recommended for 2022

Where is the city of Haradh located?

Where is Rabigh located?

The best art museums around the world for art lovers

Report on the Baku Opera Hotel

Popular markets in Istanbul The pleasure of originality

The most beautiful cities of Italy