The most beautiful places of tourism in Zakopane

We review with you a report on tourism in Saudi Arabia, some tourism activities in the Kingdom of Saudi Arabia may be limited to religious tourism only, which Muslims go annually at the time of the Hajj to perform the rituals of Hajj and visit the Sacred House of God.
Despite the Kingdom’s distinction in religious tourism and being at the forefront of favorite places by Muslim tourists around the world, it is also evident that the Kingdom of Saudi Arabia has recently become one of the most prominent tourist destinations for different tourists in the world, and not only Muslims, because of its tourist places Heritage, civilizational, religious, recreational and cultural, …. And many other attractive tourist places that you will find in the following article, which deals with a topic on developing tourism in Saudi Arabia from the Arab Travelers website.

Report on tourism in Saudi Arabia

Tourism in the Kingdom of Saudi Arabia is one of the rapidly growing economic activities with a noticeable increase in recent times, and the Kingdom of Saudi Arabia has received increasing support from the government, which works to pay attention to tourism and implement comprehensive development processes in the tourism sector continuously, until it has become one of the main important axes in the vision Kingdom 2030.
The Kingdom of Saudi Arabia recently, during last September, created tourist visas that allow all individuals from different countries of the world to visit the Kingdom throughout the year, and it also made it easier for them to make the issuance of these visas can be done electronically via the Internet, and the Kingdom also does not require the presence of a man accompanying with Visiting the woman or wearing the cloak, but with the need to adhere to and adhere to the system, public morals and moral rules prevailing in the country.
The Kingdom recently made huge financial investments to develop the tourism sector among many major tourism projects, and to modernize and develop the infrastructure of famous ancient sites, in addition to feeding the tourism sector with human resources and developing the tourism services sector and travel agencies, working to increase the number of hotel rooms equipped On the latest global systems to receive tourists, as it is vigorously seeking to increase and develop tourism activities and festive events present in various tourist sites.
Through all the above-mentioned efforts, the Kingdom seeks to be able to receive up to one hundred million annual tourist visits, to make the Kingdom one of the five most-visited countries around the world.
As a demonstration of the efforts of the Kingdom of Sudan to advance the tourism sector, the United Nations Organization for Science, Education and Culture announced in 2008 “Madain Saleh” a world heritage site, to be the first Saudi site to join the list of world heritage sites, so that the city of Diriyah will join the list in 2010 AD, in addition to each of The city of Jeddah, rock arts in the region of Hail, the Al-Ahsa oasis, and finally, Saudi Arabia was able to be the fourth tourist front in the world within the classification of the global index of tourism in the countries of the Organization of Islamic Cooperation.

Read:Guide to the most beautiful places of tourism in Serbia is recommended to visit

The most prominent tourist places in Saudi Arabia

Here is a bouquet of the most beautiful tourist places in the Kingdom of Saudi Arabia, which vary in nature between religious places, cultural heritage places, recreational places, places of charming green nature, global shopping centers … and many other things that we will show you in the following lines in detail. 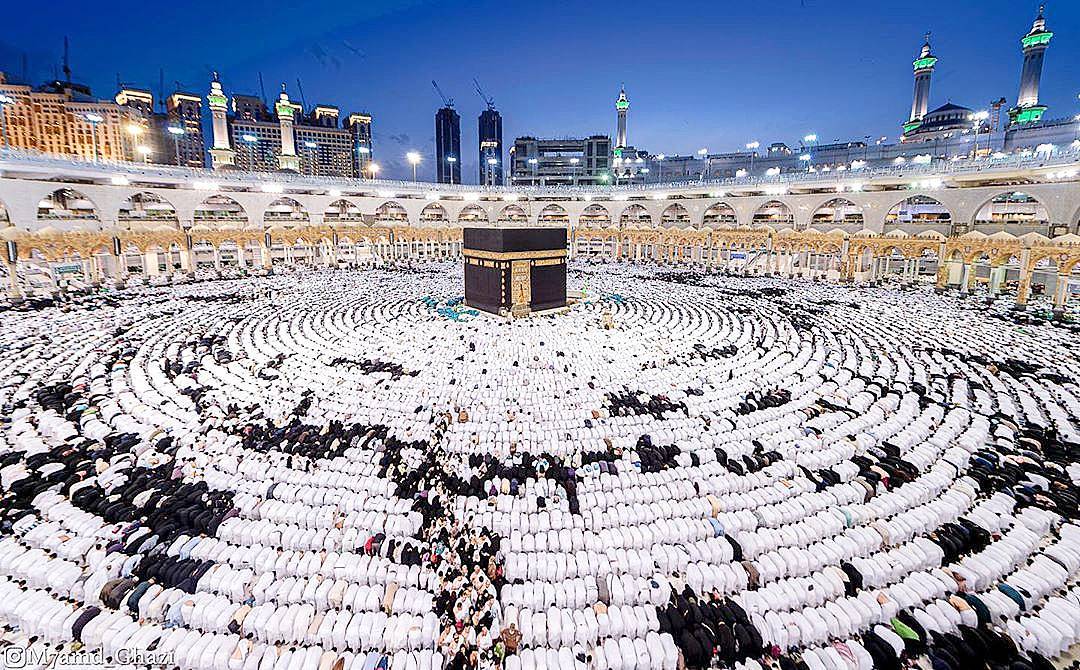 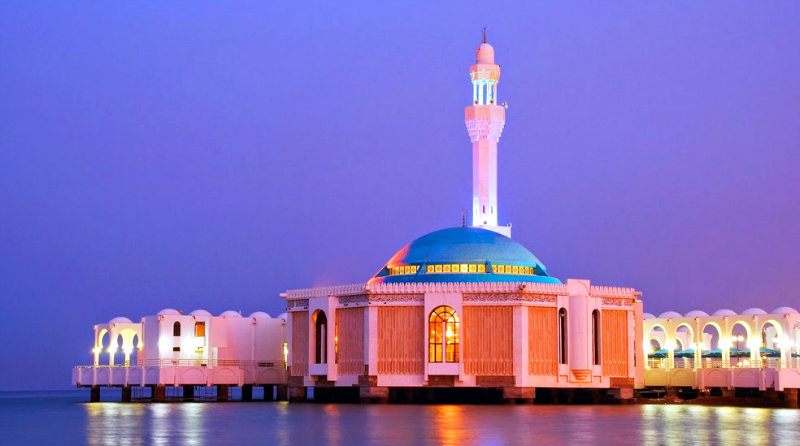 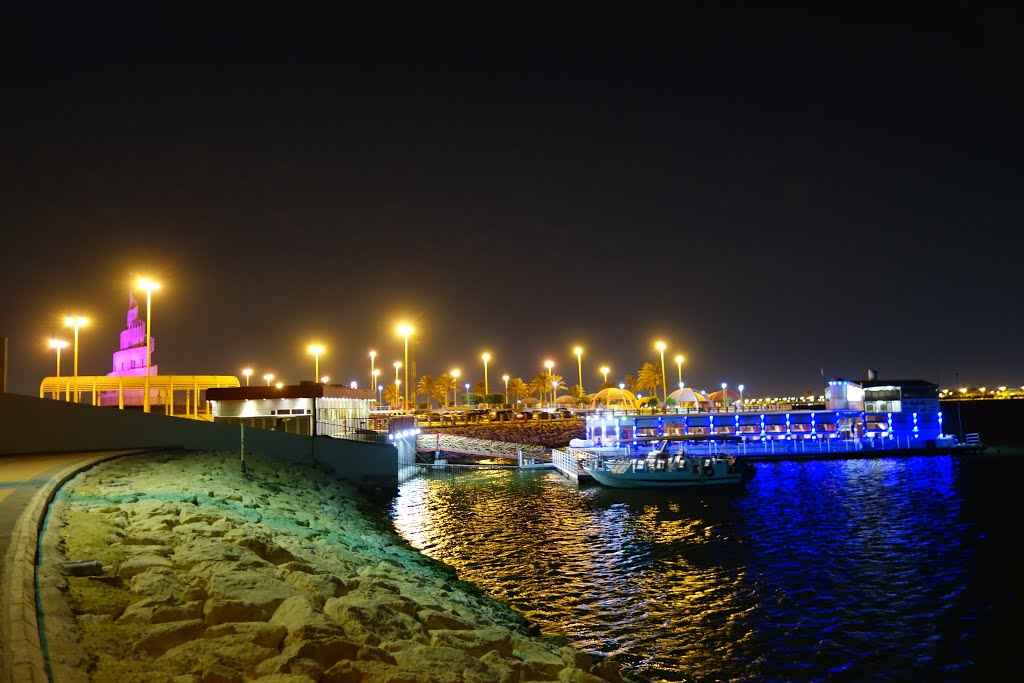 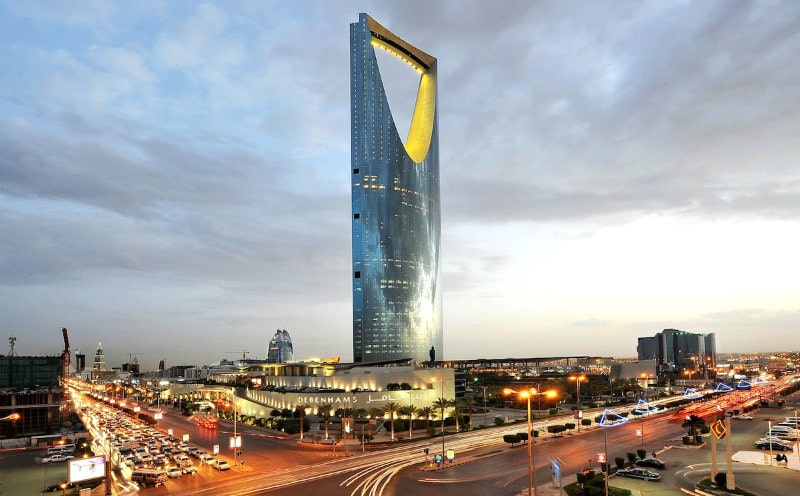 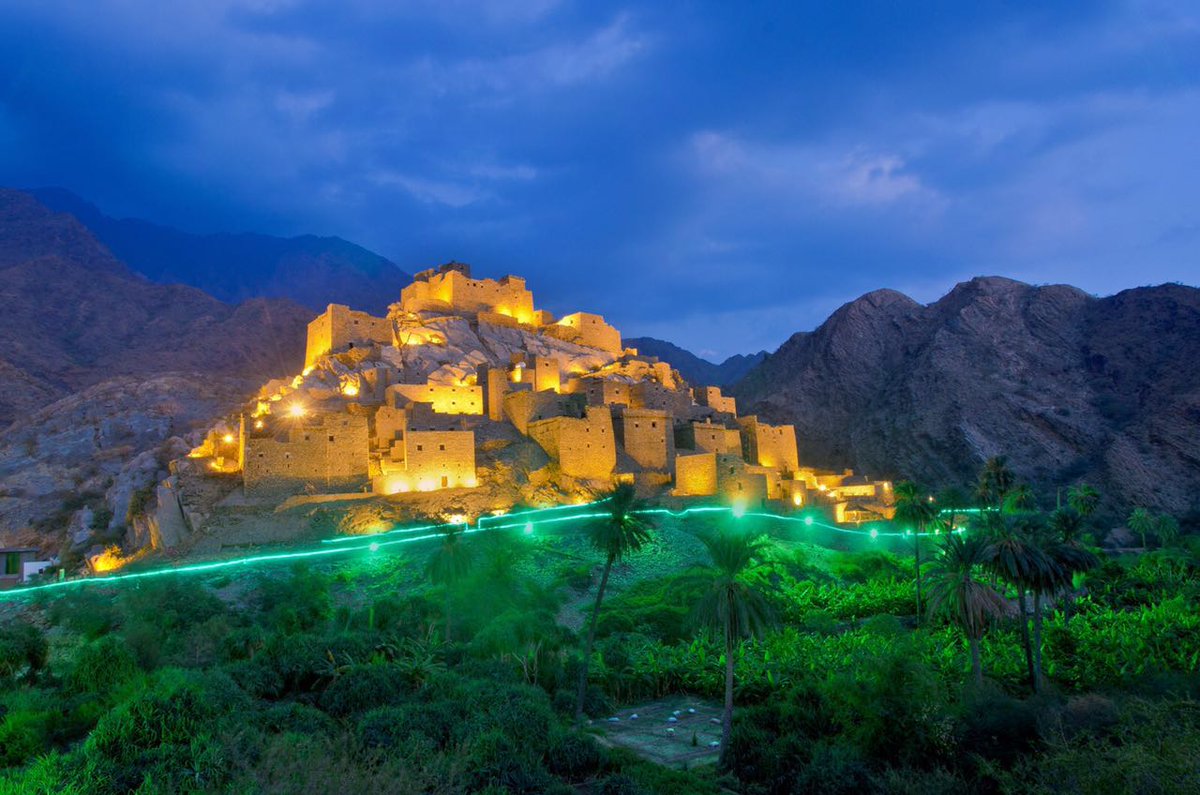 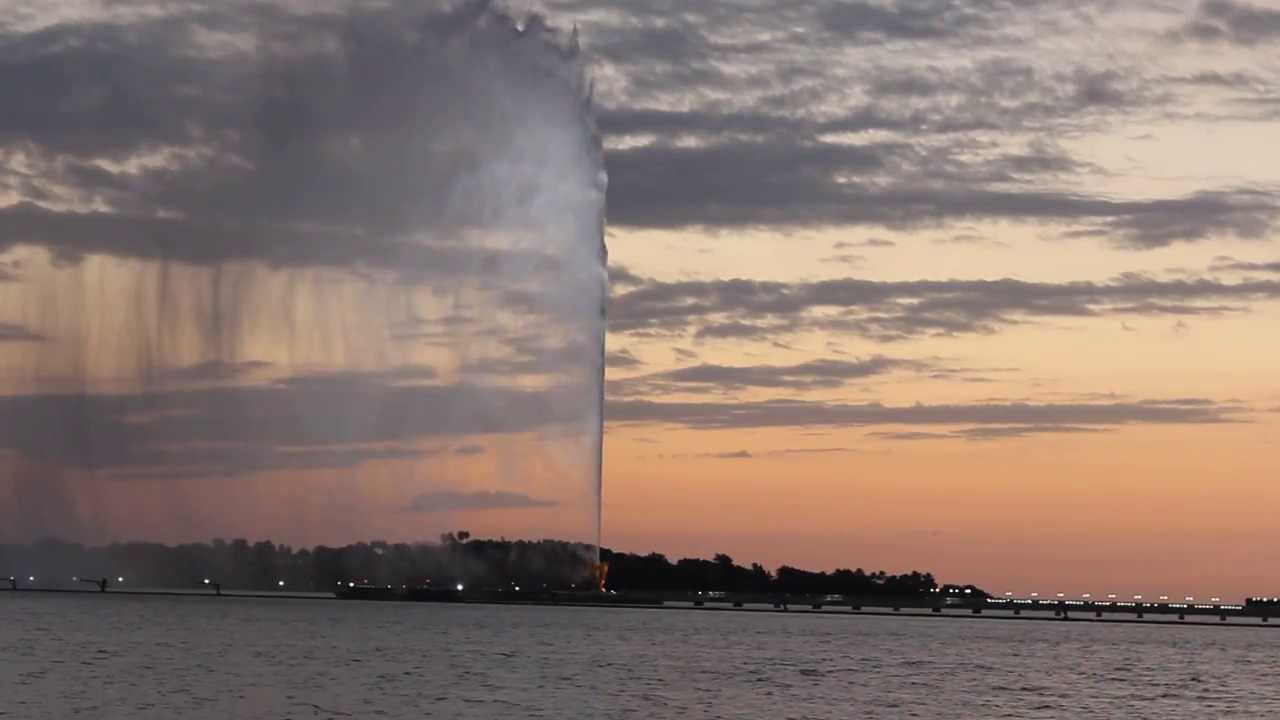 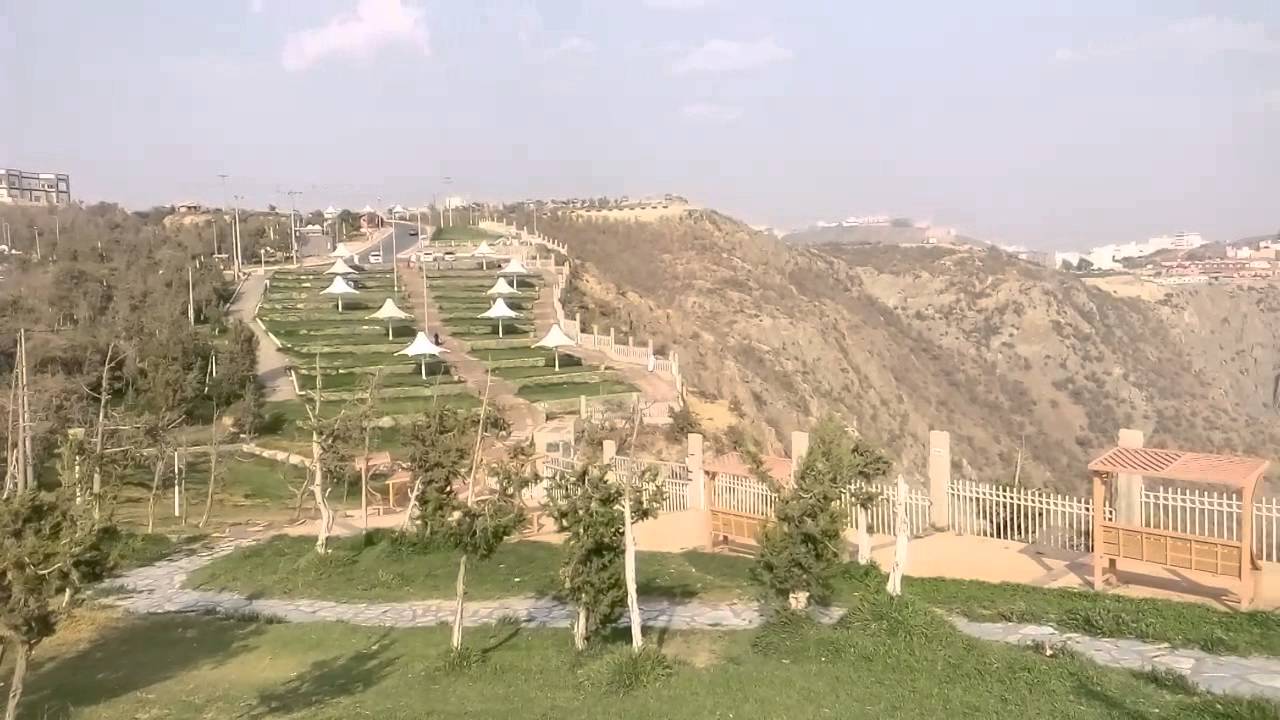 The largest pyramid in Egypt

The best places in Dubai in summer and winter

Enchanting water canal cities around the world … get to know the best!

Over 65 of Dubai’s best hotels recommended 2022

The 5 best activities in the Plaza de Orient in Madrid

Report on tourism in Japan