Football fans are waiting for the start of the 21st World Cup in Russia. Eleven Russian cities have been chosen to host the qualifying team matches. The host cities were divided into four geographical regions to include all Russian soil. Here are the Russian host cities for the World Cup: 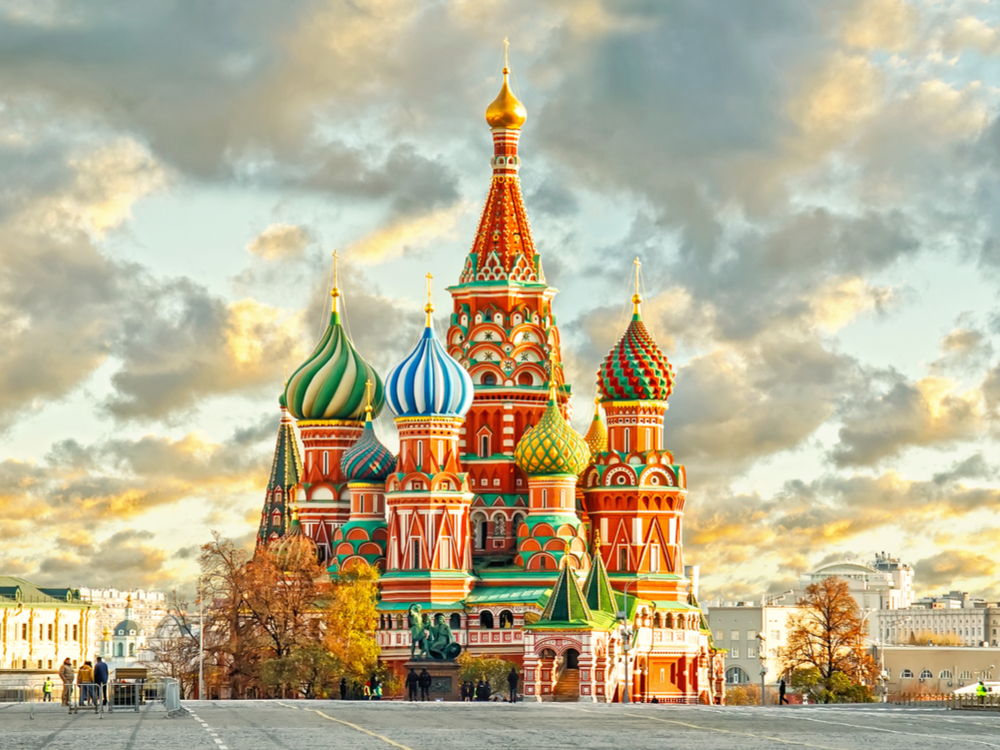 The Russian capital, Moscow, is the only city in Russia with two stadiums. Luzhniki Stadium, which is the largest in Russia and which will be held by the most important championship matches, is the opening match between the host country and the Kingdom of Saudi Arabia, as well as the final match that will crown the winning team. As for the Okritiye Arena for the well-known Russian Spartak team, it will host other matches. 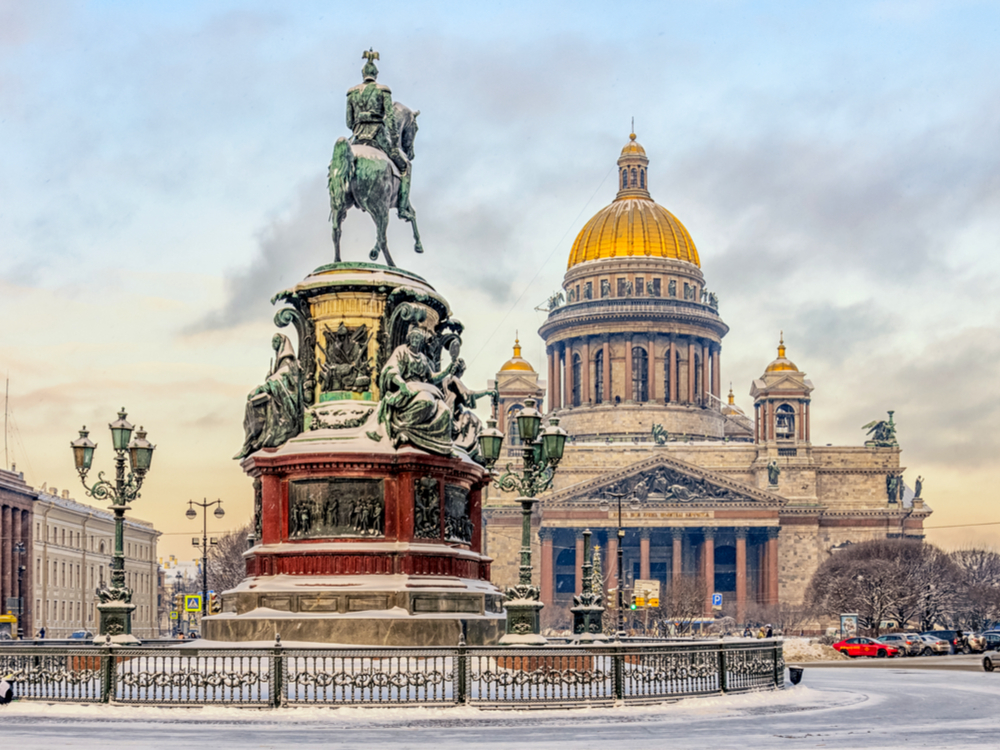 Saint Petersburg is located in northwest Russia, in the eastern Gulf of Finland and the Baltic Sea. It is the second capital of Russia after Moscow and one of the most important and largest cities, and the fourth largest city in Europe in terms of population, which is the birthplace of the current President Vladimir Putin. It was previously known as “Leningrad”. Founded by Tsar Peter I in 1703, Saint Petersburg contains the Hermitage, one of the most famous tourist attractions in Russia. In the city there is the stadium of the Petersburg team, which is named the Krestovsky Stadium. 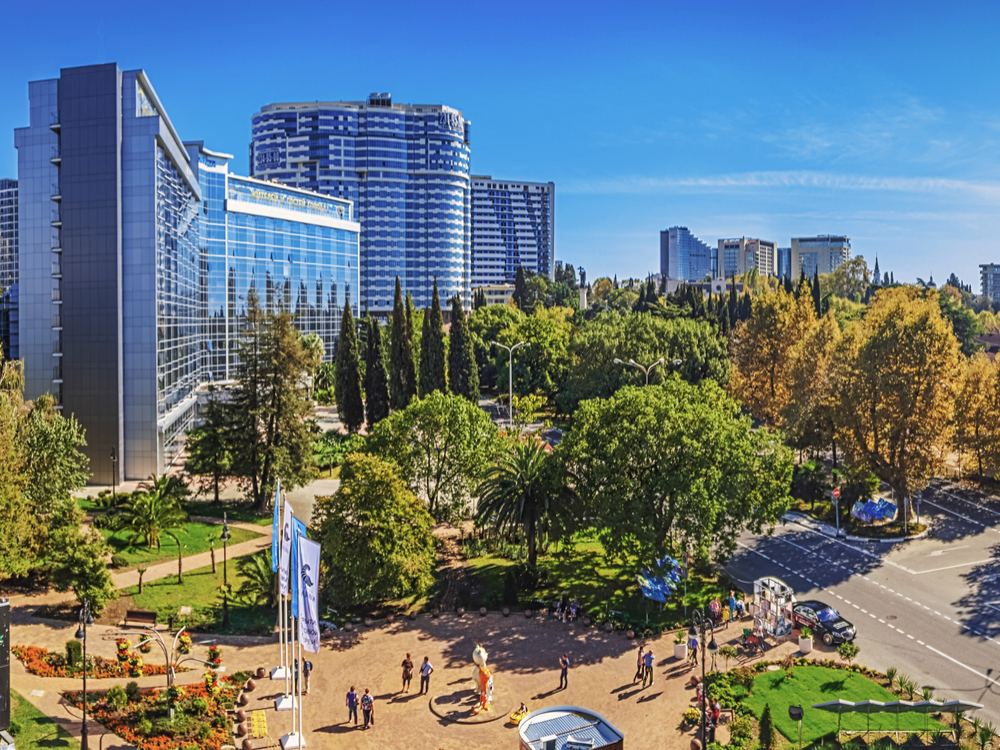 The city of Sochi is located in the Krasnodar Krai region of the Russian Federation. It was formerly a member of a Circassian tribe. It is currently considered one of the most important luxury Russian resorts located on the banks of the Black Sea. Sochi has the Olympic Fisht Stadium, which can seat 47,000 spectators. 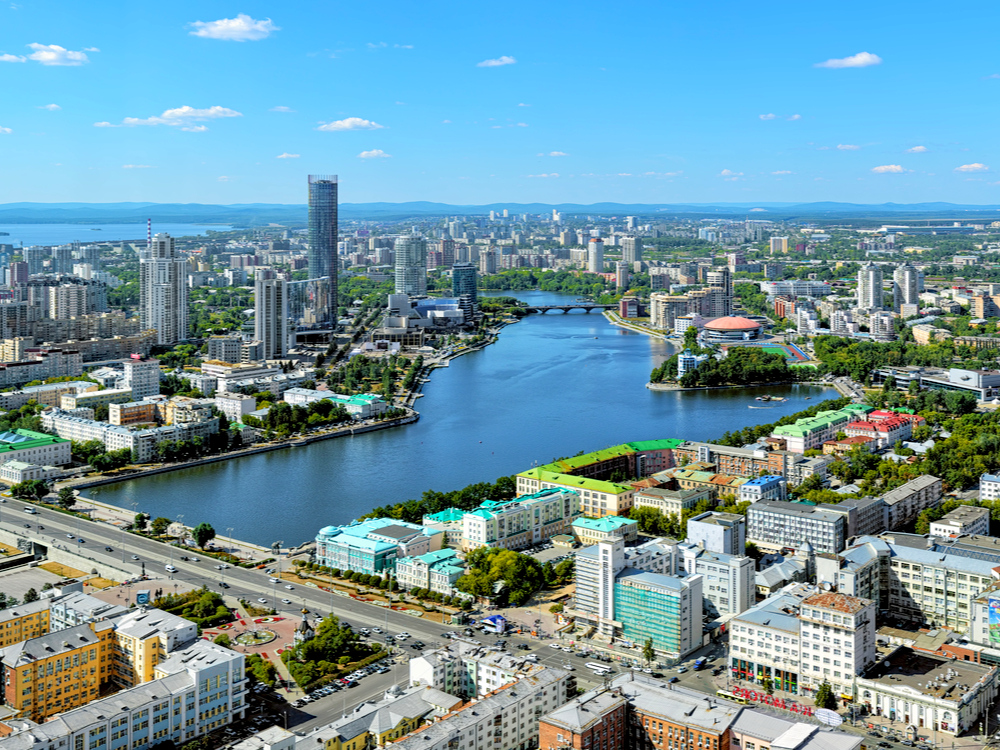 Ekaterinburg is located in the southeast of Russia, and is the first city in which a Russian currency molding factory or service was established in 1723. Matches will be played in the old Yekaterinburg stadium which has witnessed expansions as the number of seats reserved for spectators has increased and it has expanded to more than 35,000 spectators. It was named after the Central Stadium. 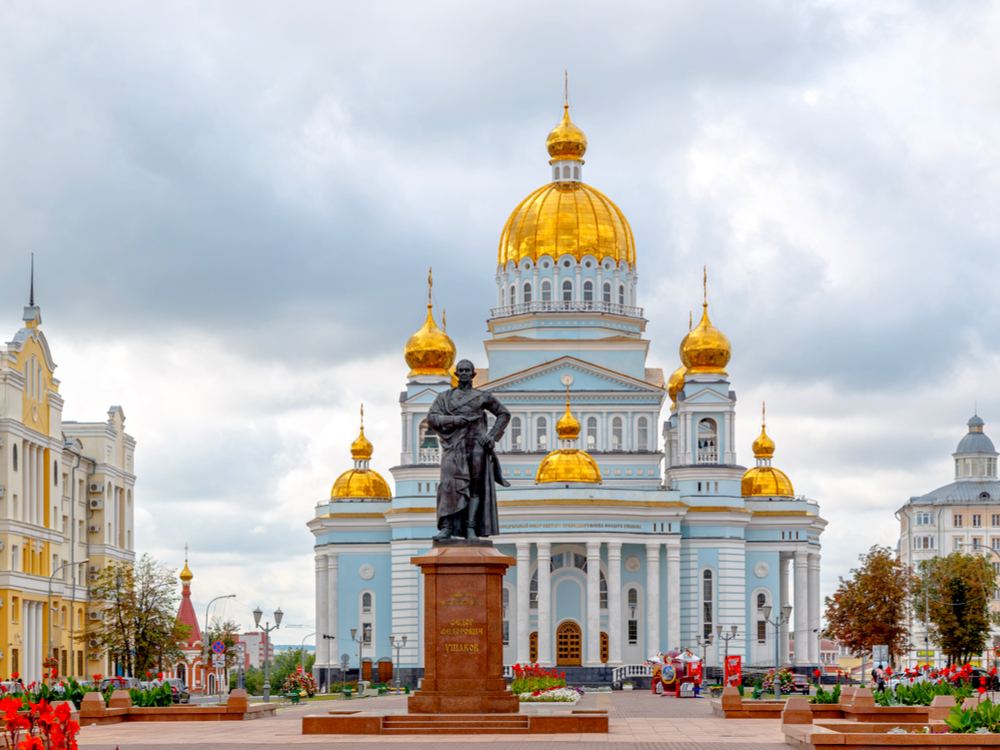 Saransk is one of the cities of Russia and the capital of the Republic of Mordovia, located on the left bank of the Ansar River. Saransk is 642 km away from the capital. The city was founded in 1641 as a military fortress to protect the southeastern borders of the Russian state on the upper bank of the Ansar River, and the first inhabitants of it were soldiers of all kinds and had built around it villages inhabited by the Russians, Mordov and Tatars. The nearby Mordovia Arena stadium, with a capacity of more than 45,000 spectators, is located. 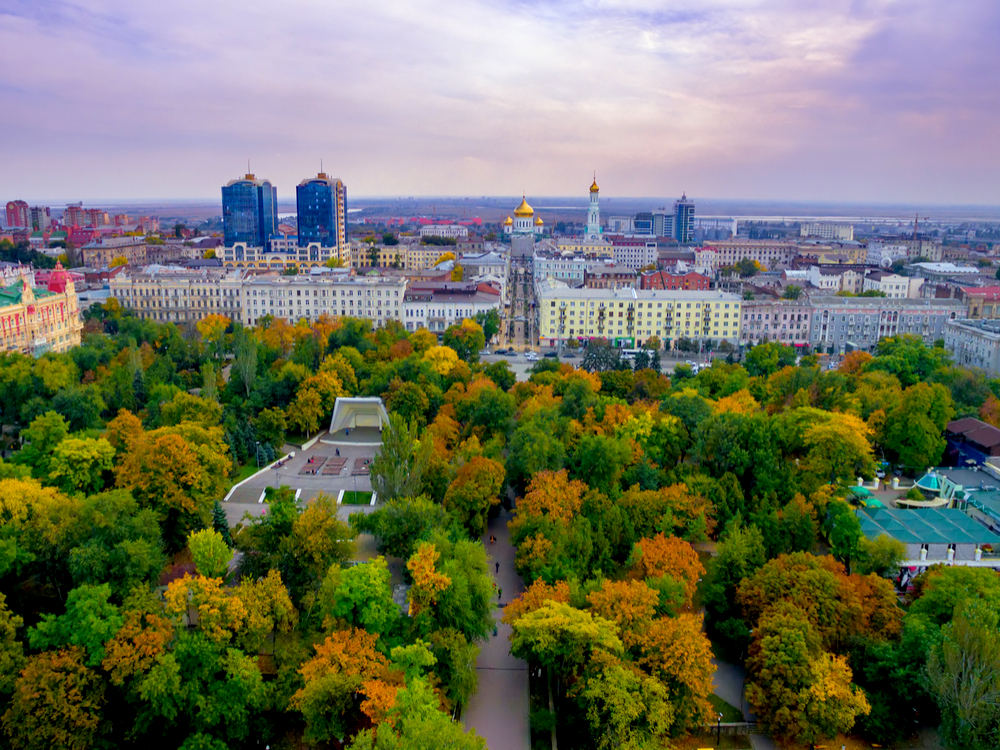 Rostov-on-Don is one of the cities of Russia and the capital of the Russian federal entity Rostov Oblast. The city is located on the Don River. It has a Rostov Arena that can seat 45,000 spectators. The city is 200 km from the capital, Moscow. And the Saudi national team will meet with its Uruguayan counterpart after meeting the Egyptian team. 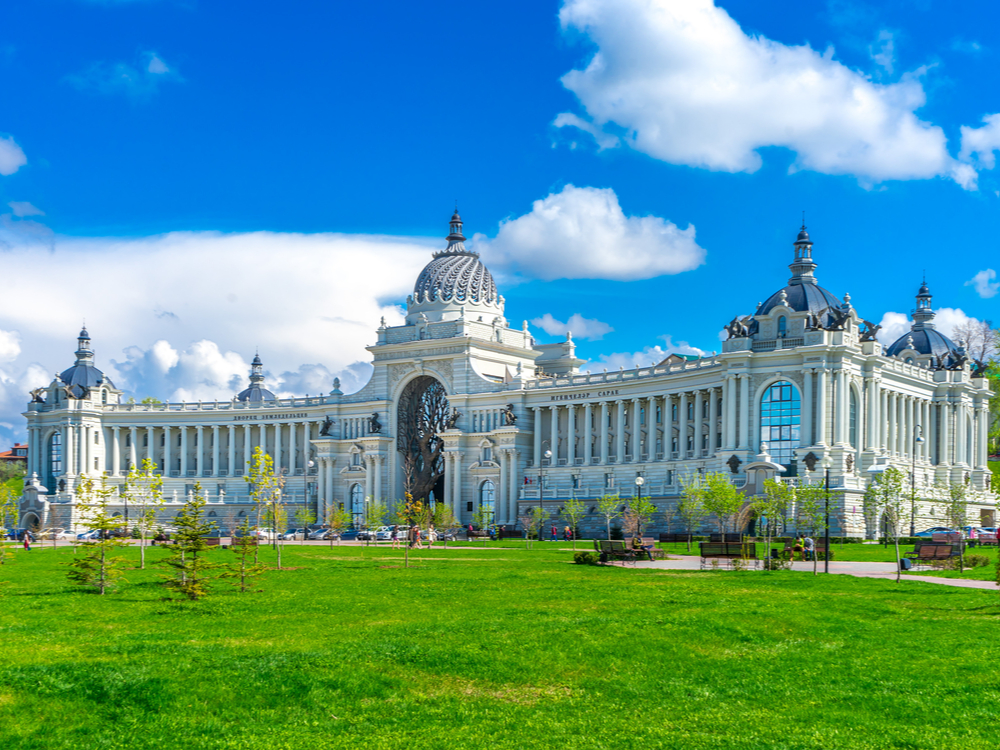 Kazan is the capital of the Republic of Tatarstan and one of the largest Russian cities, located at the confluence of the Volga and Kazanka rivers in European Russia. It was chosen as the sports capital of Russia in 2009 and most of its population is Muslim. There is a stadium in the city of Kazan called Kazan Arena, and can accommodate more than 45,000 spectators. 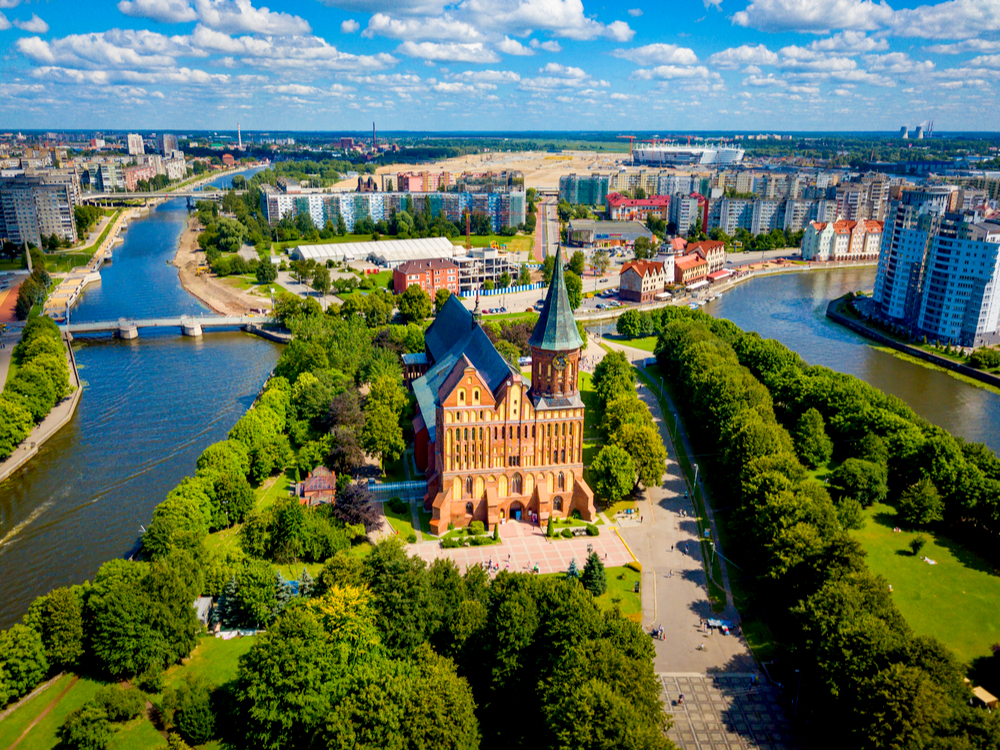 Kaliningrad is a Russian city located on the border with Poland, Lithuania and the Baltic Sea. A new stadium was created specifically for the World Cup under the name Kaliningrad Stadium, and its capacity is more than 35,000 spectators. 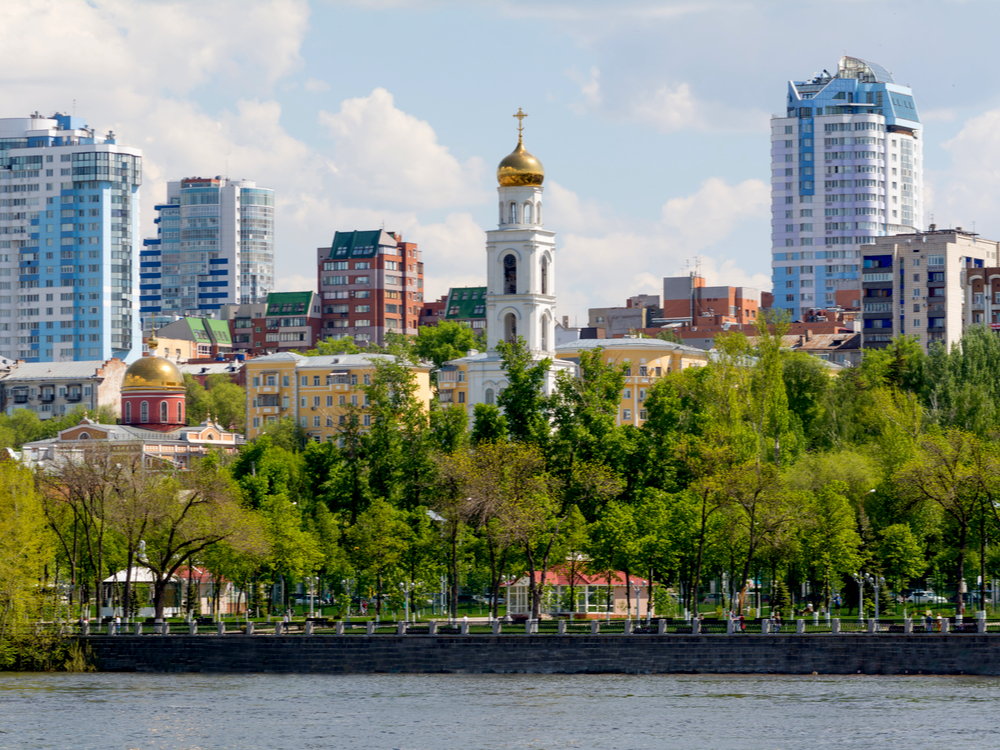 Samara is located in the southeast of the European part of Russia. Its foundation dates back to 1586, when a fortress was built to protect the borders of the Russian state and the road across the Volga River from nomadic attacks. A new stadium was built in the city of Samara with the same name in order to host the World Cup, and the stadium can accommodate more than 45,000 spectators. 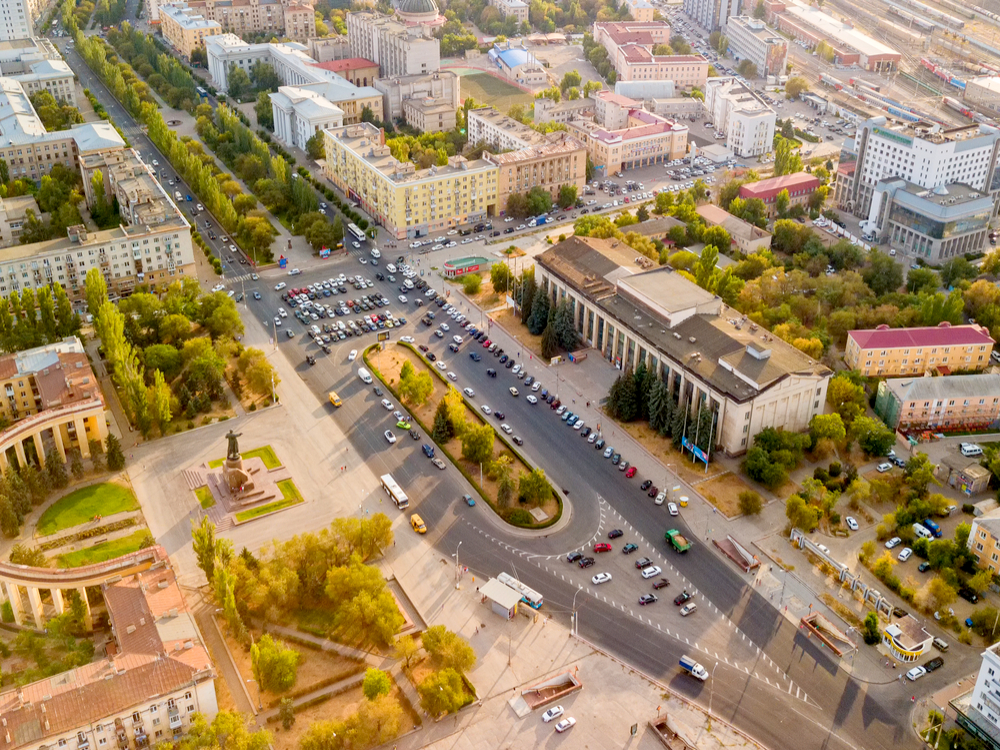 The city of Volgograd is located in the southeast of the European part of Russia, and it is also called Stalingrad because the famous Battle of Stalingrad took place in this city during World War II. The Volgograd Arena has been rebuilt by the Organizing Committee of the 2020 FIFA World Cup Russia, with a larger capacity of nearly 46,000 spectators. 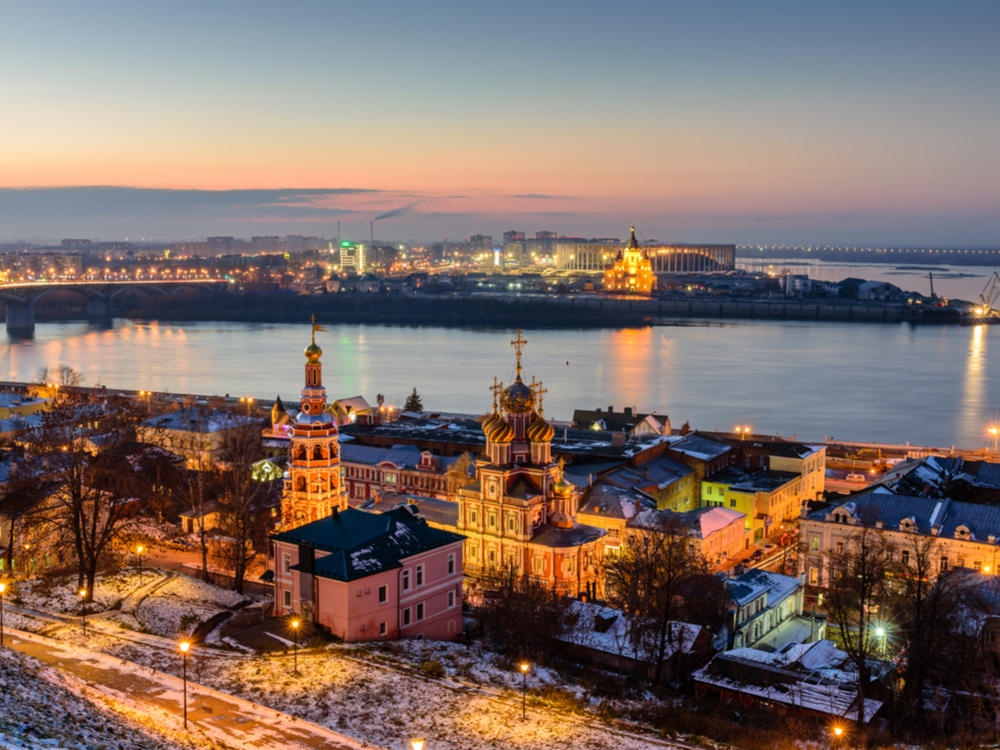 The city is located in the confluence of the Volga and Oca rivers, which divides the city into two parts. The city dates back to the ninth century, when the Slavic tribes and 1221 settlement settled it. A military barracks were built in the confluence of the Volga and Oka rivers to protect the principality of Vladimir from the invasions of the hostile tribes. The city has been chosen to host the World Cup matches because it is rich in complexes, playgrounds and various sports facilities. A modern stadium has been established with a capacity of more than 44,000 spectators.