Santorini Island or Thira Island, as it is officially known in Greece, is one of the most famous and beautiful Greek tourist islands and is located in the south of the Aegean Sea in the Cyclades archipelago, 200 km southeast of Greece.

You can realize the beauty of Santorini Island before even sailing to the island, which looks from afar like a real paradise in the heart of the sea bounded by cliffs that range between 200-400 meters, and volcanic peaks of frozen lava in gray and black, and you can also see the caldera It is a huge volcanic crater filled with sea water, as well as the small villages in Santorini that appear from afar as clusters of beautiful white buildings.

Santorini is not only one of the most beautiful Greek islands, but it is also one of the most expensive tourist destinations in Greece and the reason is because it is home to many charming sandy beaches, unusual natural areas and ancient archaeological sites.

Santorini is also famous as one of the top tourist destinations for a honeymoon vacation in Greece, and it is also a favorite tourist destination for celebrities and cruise ships sailing from the eastern Mediterranean and stop in Santorini during their one-day trip.

Come find out the most popular tourist attractions in Santorini:

It is the capital of Santorini, its most famous city and famous for its beautiful white houses and its blue domed churches that float on the slopes above 300 meters above the caldera. You can reach Fira on foot, by horse or mule ride, by a wide winding road, by cable car, or by ferry from the port of Athinios.

The white-built village of Oia is located on the coast at the northern edge of Santorini, 12 km from Fira. Hotels and hotel units in Oia are more luxurious than Fira hotels, where Oia contains many elegant boutique hotels.

It is one of the most distinctive natural areas on the island of Santorini and was formed by a huge volcanic eruption in the center of the island about 3600 years ago, and the caldera is a huge volcanic crater filled with sea water dimensions of 12 kilometers, 7 kilometers, and is still so far home to an active volcano, and one of the most famous attractions Tourist in the caldera region hot springs.

Akrotiri Archaeological Site is located near the modern village of Akrotiri, 12 kilometers southwest of the city of Fira, and is the home of the ancient Akrotiri settlement that was buried beneath the lava that covered the area after the massive volcanic eruption that occurred on the island of Santorini in the sixteenth century BC. Excavations that Santorini Island was in the past a prosperous island living on shipping and trade, as the hanging wall paintings showed a trade relationship between Akrotiri and North Africa.

Close to the Akrotiri Archaeological Site is the famous Red Beach, which is located beneath a stunningly beautiful red cliff and the beach can be reached using a road that connects to the modern city of Akrotiri.

The ancient city of Thira is located on the southeast coast of Santorini and its construction dates back to the ninth century BC, and the city contains the ruins of Hellenistic temples and Roman and Byzantine monuments.

The Archaeological Museum of Fira is a small archaeological museum located near the cable car station in Fira. The museum is famous for its impressive collection of antiquities extracted from ancient Thira.

Thira Museum of Prehistoric Period is located in Fira and displays artifacts extracted from the Akrotiri archaeological site, and among the most famous exhibits in the museum is a painting of blue monkeys made of plaster in addition to a collection of ancient artifacts including marble sculptures, artworks made of painted ceramics, and tools And antique weapons.

Pyrgos is the ancient capital of Santorini until the year 1800. It is located in the center of the island, eight kilometers southeast of Fira. Pyrgos contains many small country houses built around the ruins of a castle located on top of a hill and dates back to the construction of the Middle Ages.

There is a road in Pyrgos city that connects to Profitis Elias mountain, which is one of the famous landmarks on Santorini island, and it is also the highest point in Santorini, reaching 584 meters in length, allowing an opportunity to see the dazzling view of the island from a high place.

Perissa Beach is one of the most famous and popular beaches on Santorini Island, it is located on the southeast coast of the island, between the villages of Perissa and Perivolos. This dazzling beach covered with volcanic sand extends for a distance of six kilometers and the beach borders idyllic trees and an impressive array of cafes and seafood restaurants. 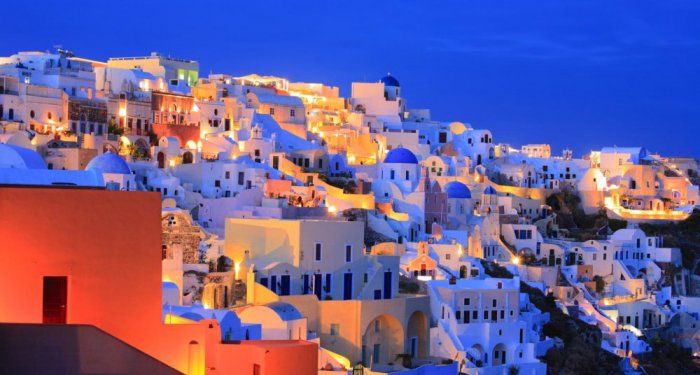 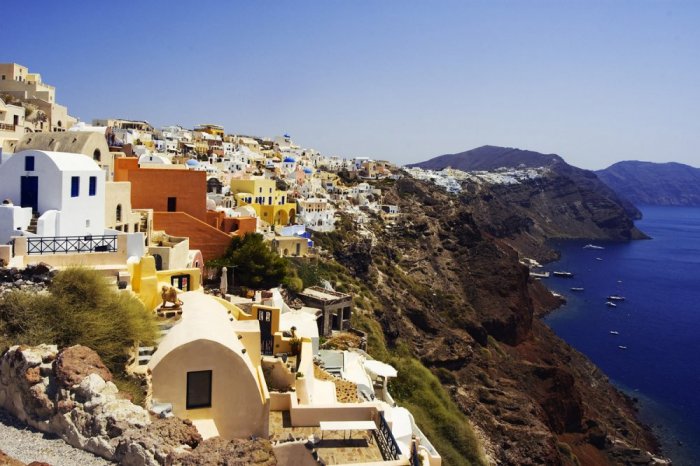 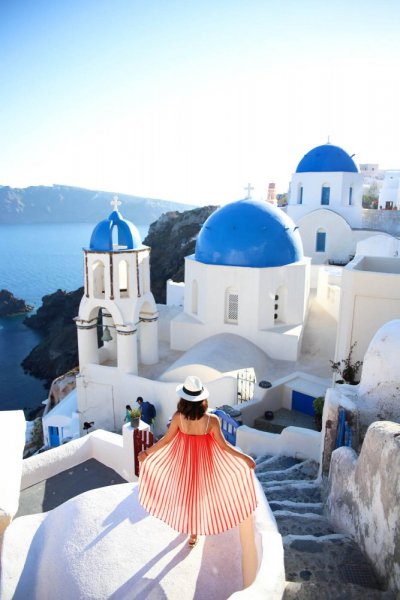 The capital of Santorini, its most famous city and famous for its beautiful white houses and its blue domed churches 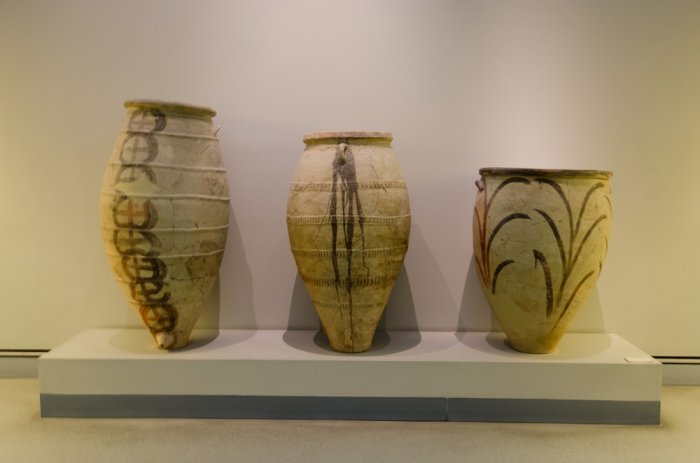 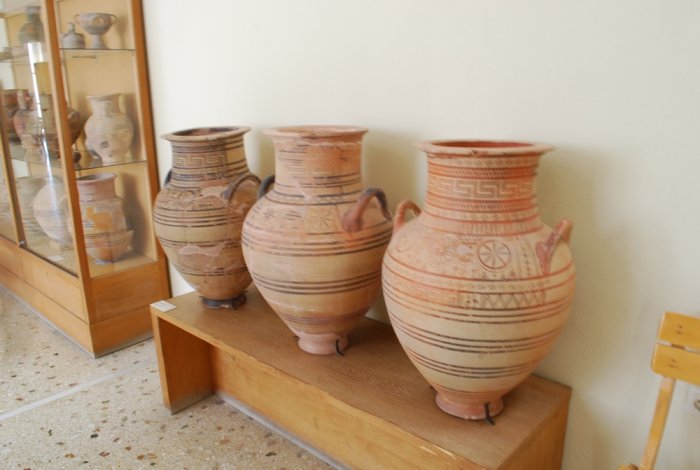 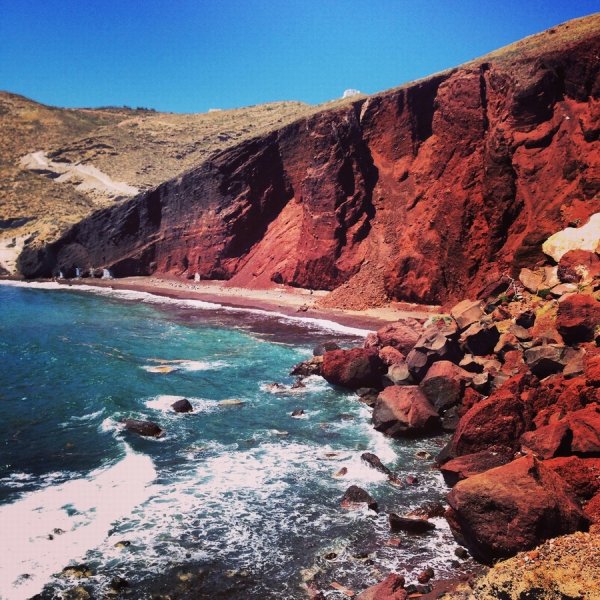 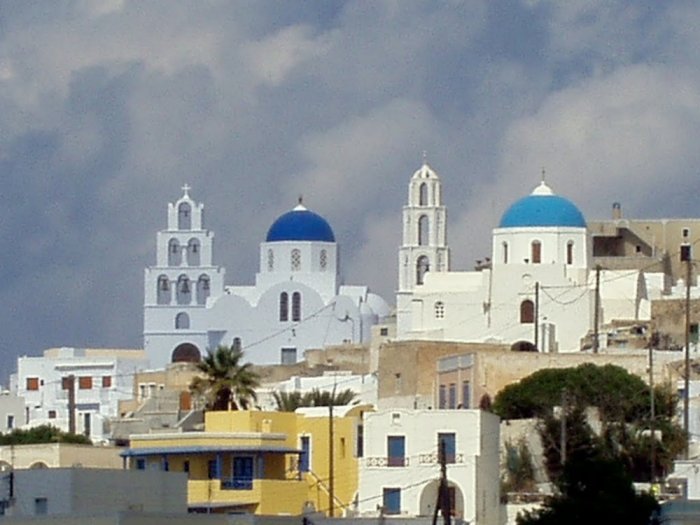 Pyrgos is the ancient capital of Santorini 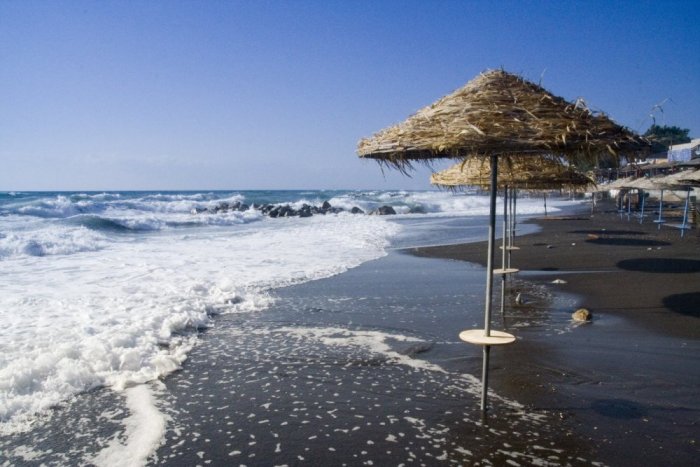 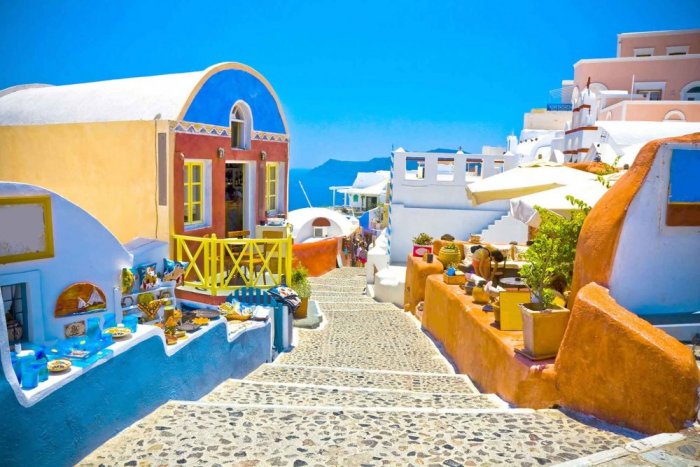 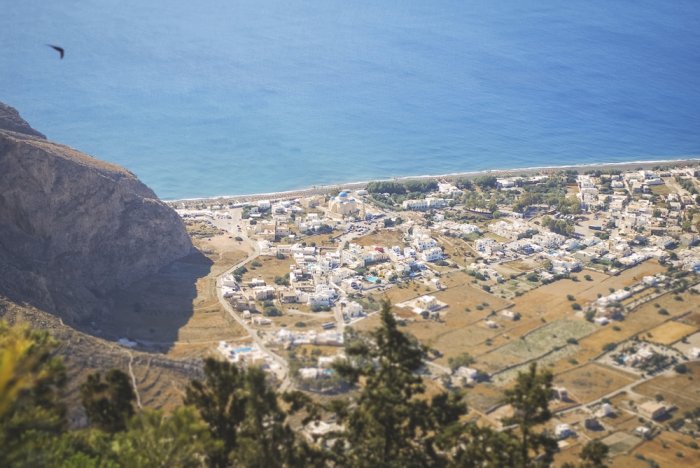 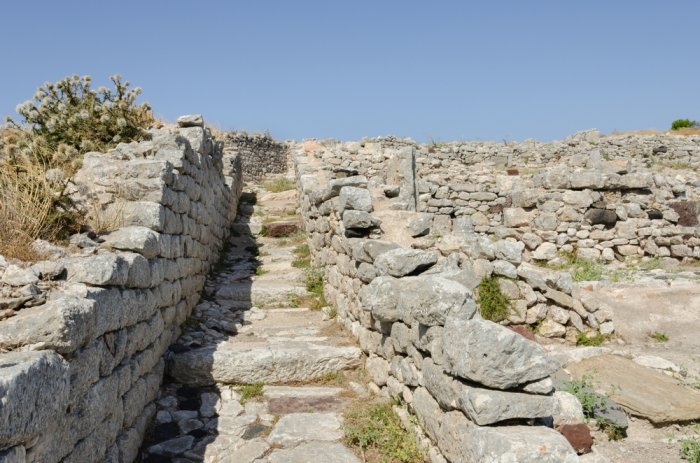 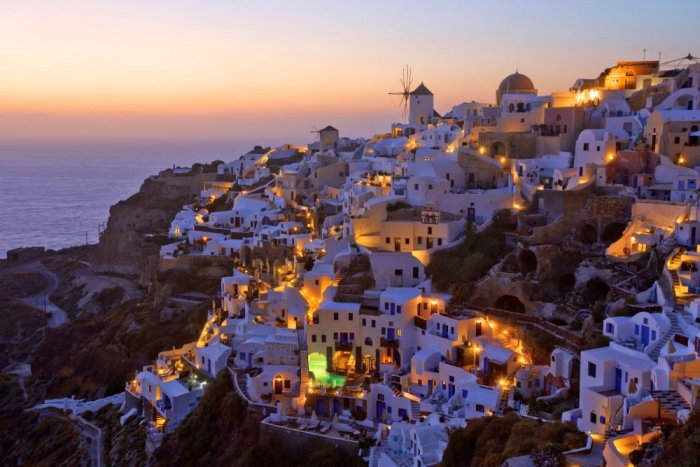 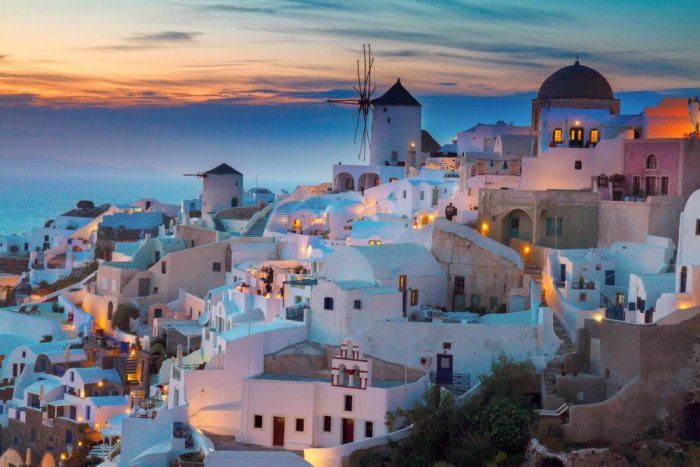 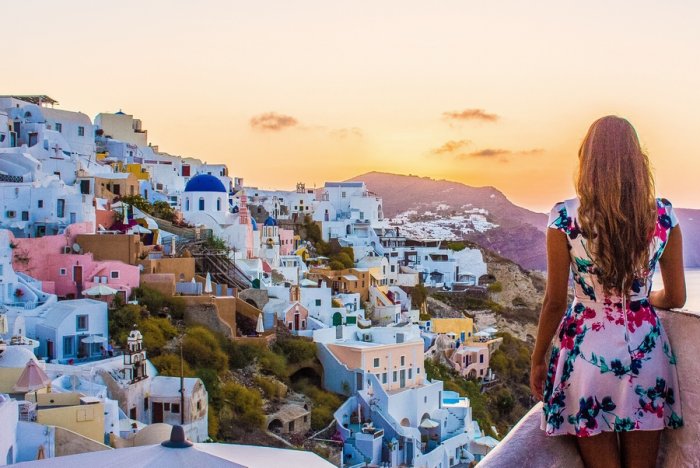 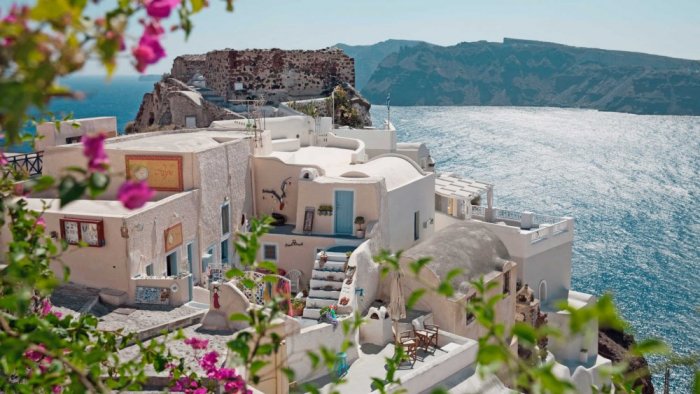 Santorini, which appears from afar as clusters of beautiful white buildings

The 5 most beautiful breathtaking lakes in Italy