Saudi winter foods are distinguished by their energy-rich contents, which give the body warmth. Once winter begins, these foods will start to exist in every home, according to each region of the Kingdom.

Khabeesah This dish consists of roasted flour, water, sugar, gin, and saffron. It is a popular sweetness of flour, sugar or honey, and rose water. Sometimes rice is used in place of flour, where it is fried and heated before using it.

Porridge, which is made from flour, molasses, sugar and fat, is served in a flat dish.

Al-Bathith consists of rice powder, wheat or dates. It is excited and fried, then dates and grease are added to it and all are mixed together.

The porridge is called the triangle. The porridge consists of flour, groats, and millet flour, and is eaten dearly in the winter.

The groats The groats are known for their first types made from righteousness after their grinding and kneading, and they are called righteousness, and they are smaller in size than the second type called al-loqimi, where they are prepared from the mainland without being grinded by crunches and cut into small pieces.

The blindfolded blindfold is a traditional food, which is a small disk of wheat, so if the tablets are ripe in the oven, they are ground, then add honey, ghee, and banana to them.

Almond coffee and its components from milk, cardamom, grated almonds, rice flour and sugar placed on fire and served hot

Mushrifah is made from ground flour and crushed flour, and ghee, honey or ghee and sugar are put on it according to desire.

Aureika, which is made from dates, ghee, wild, red flour, dates and water

This is apart from the different cuisines from the Qassim and Central regions, such as Kalija, Al-Hanini, Ginger Cake, Date Cake, Milk Vermicelli and many others

The most popular food in Saudi Arabia 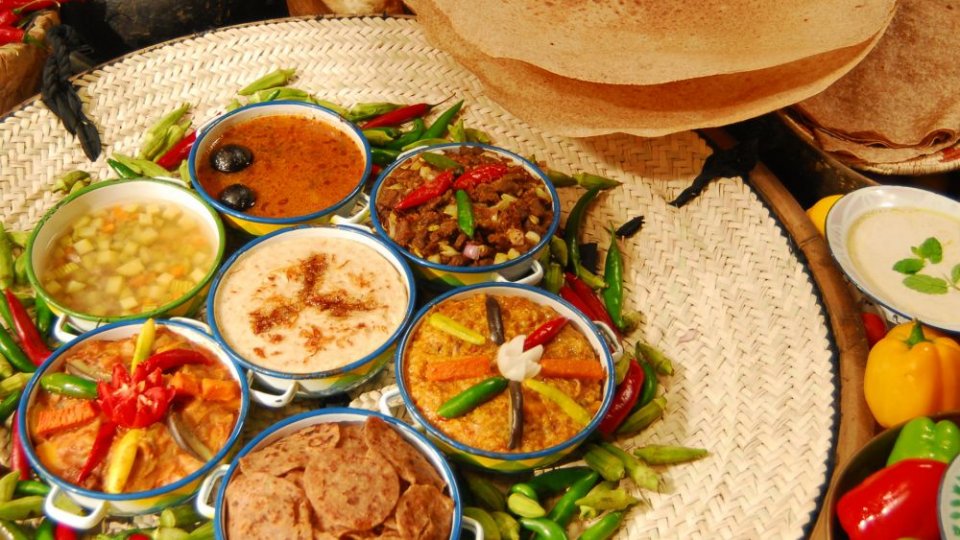 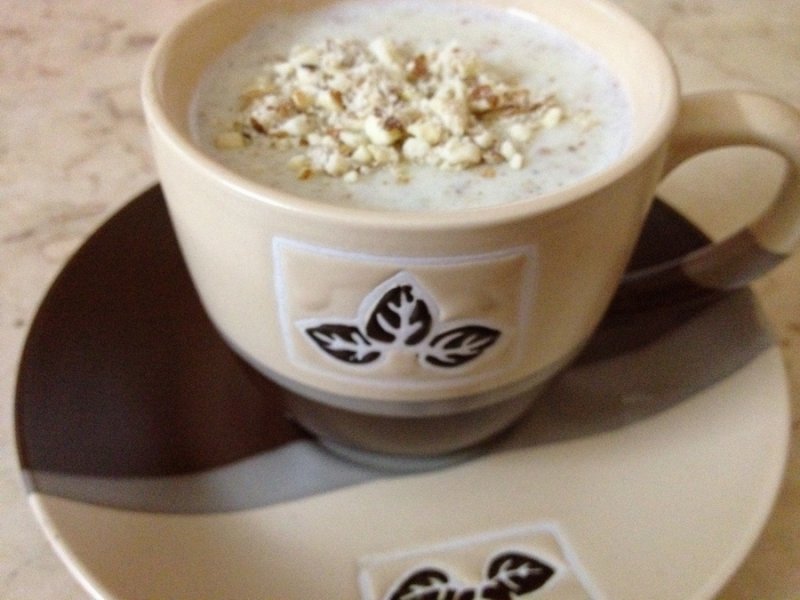 Among the Hijazi winter foods are almond coffee 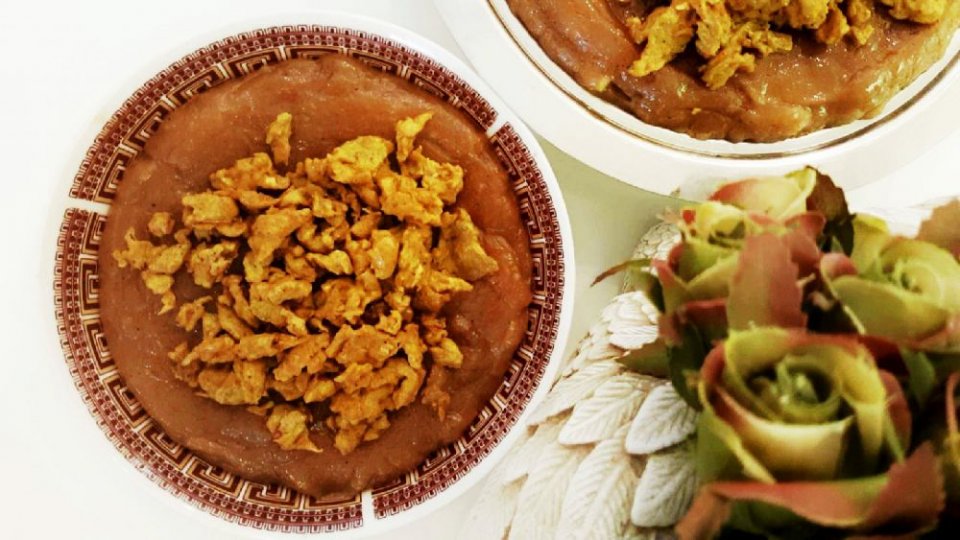 Dates porridge, its components differ from one region to another, most of which are dates 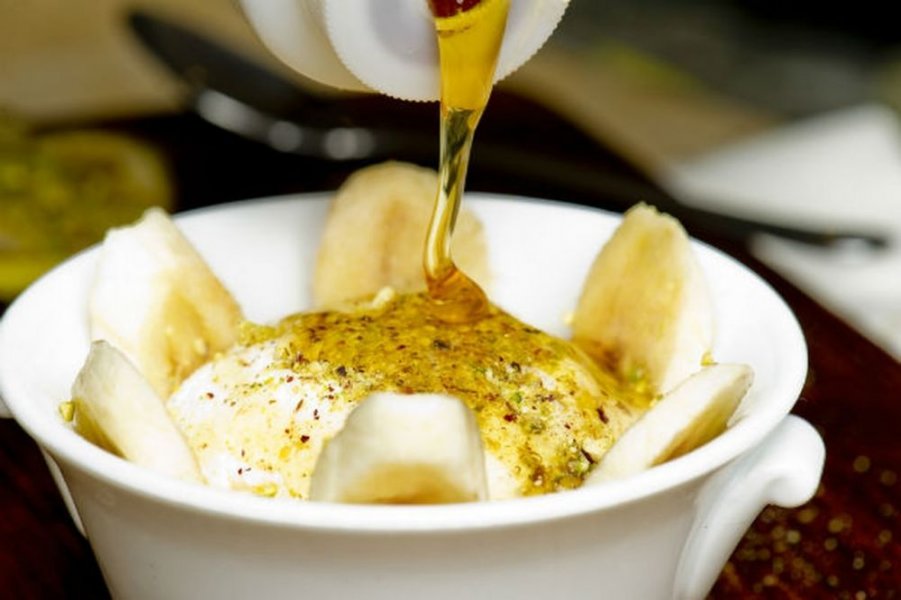 The blindfold is delicious by adding banana, honey, and cream 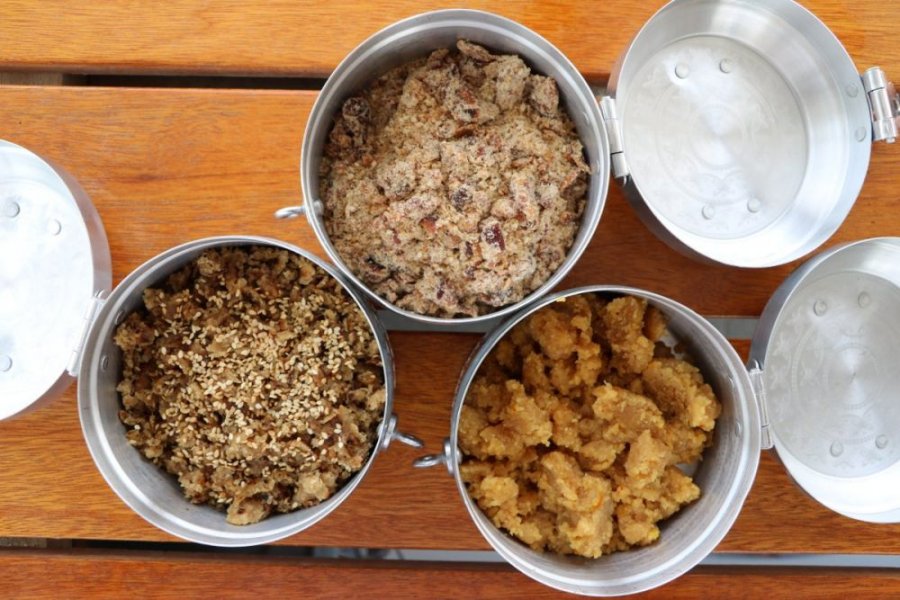 Al-Basthaia is from the Eastern Region Food