Saudis choose these countries to spend the holiday in

The Saudis choose these countries to spend the Eid in them, especially since the summer vacation for this year was the longest in the history of summer vacations in Saudi Arabia, so the destinations of the Saudis this year were the most countries that are distinguished by the beauty of their nature and airspace and a change in what most prevailed in the past years, and these countries were the first choice for the Saudis Because many families have traveled in advance to be an experience place for other families to go and enjoy a new atmosphere different from the past years.

Many Saudi families went to Bosnia this year, and Bosnia is distinguished by its natural charm and the beauty of the atmosphere to be the most sought-after tourist country by the Saudis due to its unspoiled nature, green plains and natural fresh water. Schengen, the most visited city by the Saudis, is the capital of Bosnia and Herzegovina, Sarajevo, which is located in a valley surrounded by hills and the religious Alps. The city of Sarajevo is one of the most impressive historical cities where the east meets the west During the historical sites that abound, and the city of Mostar, which lies 25 kilometers away from the Adriatic coast, which contains the best tourist sites and moderate climate, natural and scenic

Juria, this country that is distinguished by the beauty of its mountains, attracted a lot of Saudi tourists this year to enjoy its nature between the green Caucasus Mountains, the Black Sea and the charming capital of Tbilisi, and Georgia is one of the most beautiful countries that makes it at the forefront of tourist destinations, except for the small villages that are distributed within the forests that are distinguished Its picturesque nature amid the green mountains

Turkey is generally among the most countries that the Saudis chose this year as well. So between Istanbul and Trabzon, the Saudis were roaming around the cities of Turkey to spend the vacation in its various and diverse cities, which contain many tourist places such as palaces, historical mosques, luxurious restaurants and the picturesque natural life that attracted everyone to them and escape from Summer heat.

Azerbaijan is also the new destination for the Saudis this year, as it has an ideal mix of Asian and European beauty and its distinctive nature, as well as the presence of health resorts and wonderful spa centers that attracted Saudi women especially to visit them, and the turquoise Azerbaijan rivers that irrigate green pastures are also a reason for the Saudis to go to them. 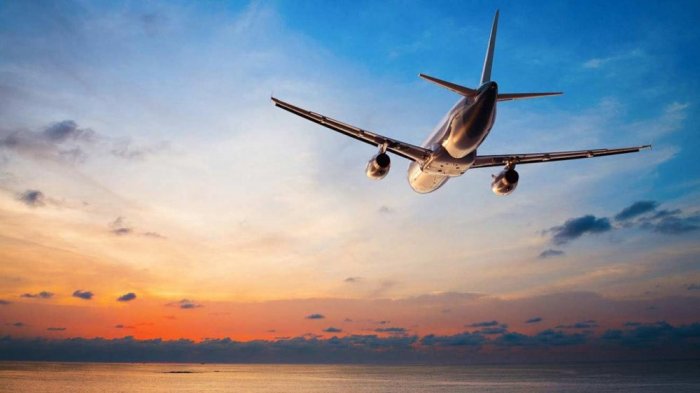 Saudis choose these countries to spend the holiday in 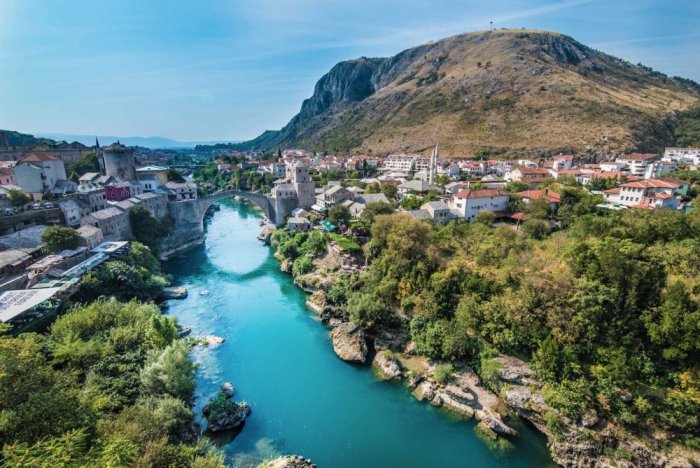 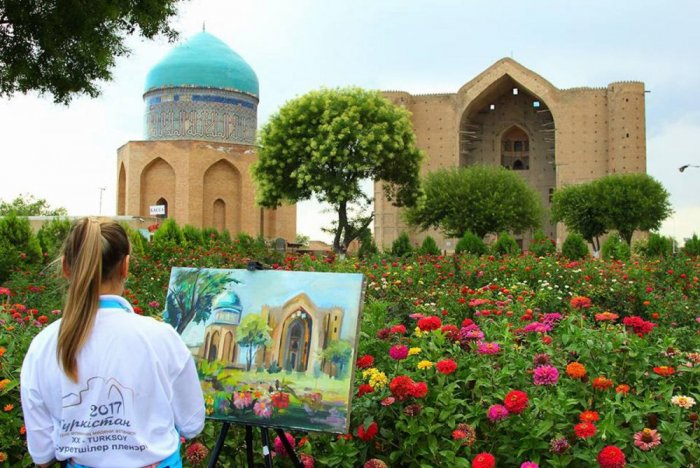 The beauty of nature in Azerbaijan attracts Saudis 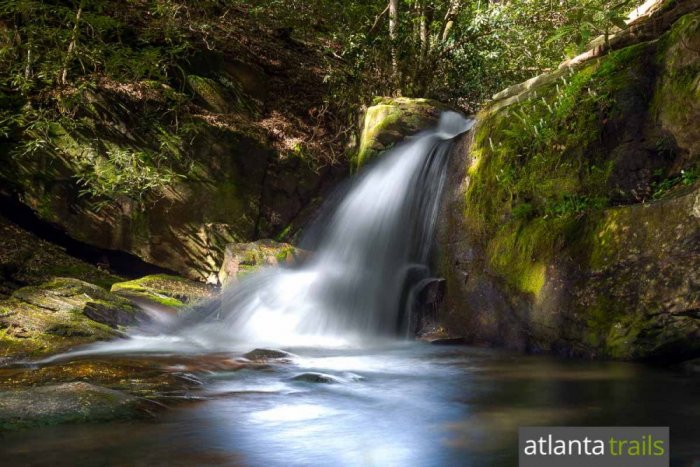 Istanbul is the destination for the Saudis on Eid al-Adha

Business Bay in Dubai .. one of the most wonderful areas in the world

Tourist destinations to enjoy this fall