Schönbrunn Palace … the most luxurious resort in the world

On my last visit to the capital of Austria, it is among the places that were on my list to explore this amazing city of Schönbrunn, which is considered one of the most important landmarks of Vienna and one of the most beautiful Baroque palaces in Europe.

The magnificent palace, which is an architectural masterpiece built about 300 years ago in the style of Rococo, is an art that belongs to the decoration in architecture and interior and exterior decoration about 20 minutes by car from the heart of the city, this palace is the summer residence of Caesar and the Habsburg family spent most of the year inside the palace.

At 20 euros, the amount allocated to the classic tour of the palace and the world’s oldest zoo built in 1752.

We made a wonderful tour back to centuries ago by watching 24 rooms from the castle that includes 1441 rooms where official interviews and private parties were held. Palace halls also witnessed concerts performed by Mozar while he was still a child at the age of six in 1760 in the presence of Empress Marie Therese.

This palace also witnessed the signature of Emperor Charles I in the year 1918, abdicating the throne, ending the rule of his family, which lasted 640 years, and the halls and rooms of the palace also witnessed historical events of a more recent time, including the meeting between US President John Kennedy and Soviet leader Nikita Khrushchev.

We learned through the audio guide on a detailed explanation in Arabic about important details about the ruling family and about Empress Sisi, who was loved by the people and was not loved by the mother of her husband, Empress Maria Theresa, who was named No. 1 in the country.

History of the palace

A majestic palace in which European luxury and baroque art was demonstrated when it was built for the czar “Eleonora Gonzaga” between 1638 and 1843, but the great destruction suffered during the second Turkish siege of Vienna in 1683. In 1687, Tsar Leopold I decided to give the architect “Johann von Erlach” Authorization to complete the palace with a sanctuary dedicated to the Crown Prince Joseph I.

In 1743, during the reign of Empress Maria Theresa, the palace was completed and became, in its present form, with an area of ​​160 hectares. Since 1996, the palace has been included in the UNESCO World Heritage site.

At the end of our tour, we made a wonderful trip with a traditional horse-drawn carriage in the back garden, and after that we ate the famous Austrian dish of the calf scallop with the potato bowl in the palace restaurant, which is one of the best restaurants in Vienna and has a high reputation and the residents of the capital mean to try their meals in the atmosphere that the emperors lived at that time.

As for the closing, it was with the palace orchestra, which sang the symphonies of the Schonbrunn Palace, and when the instrumental music ended, we returned to the 21st century.

Wonderful palace and endless story in the world’s most luxurious resort. 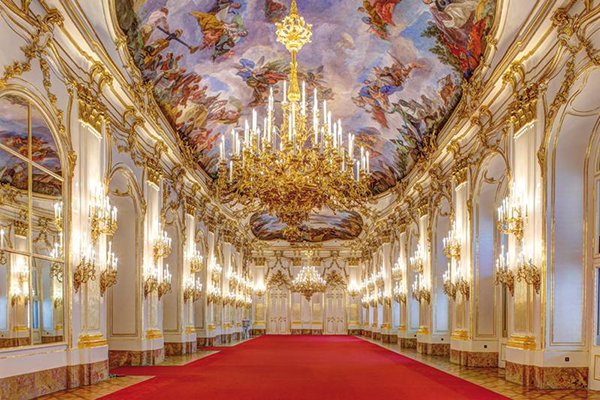 Schönbrunn Palace … the most luxurious resort in the world 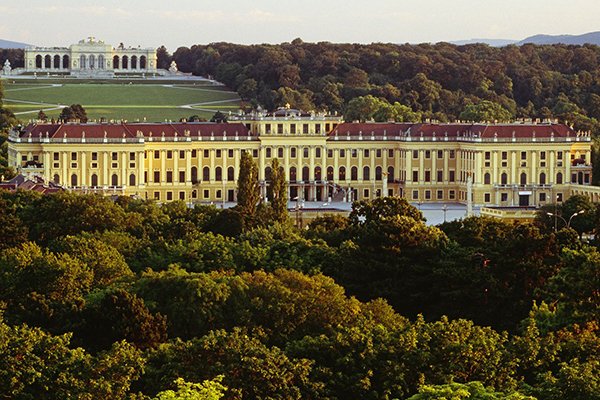 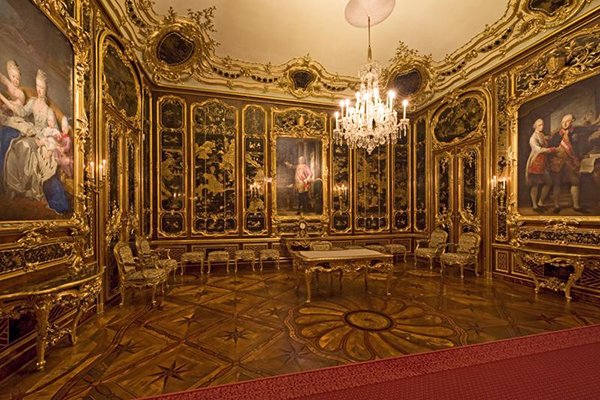 The art of Rococo 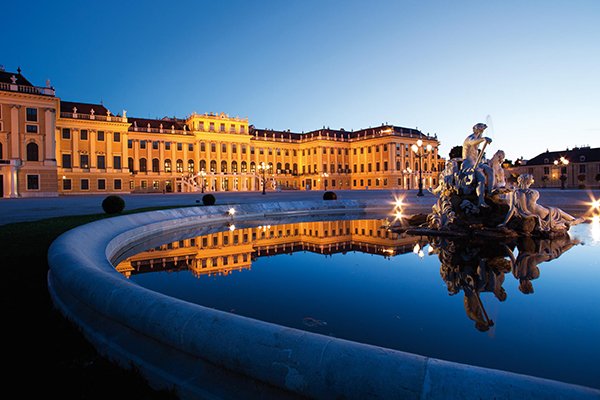 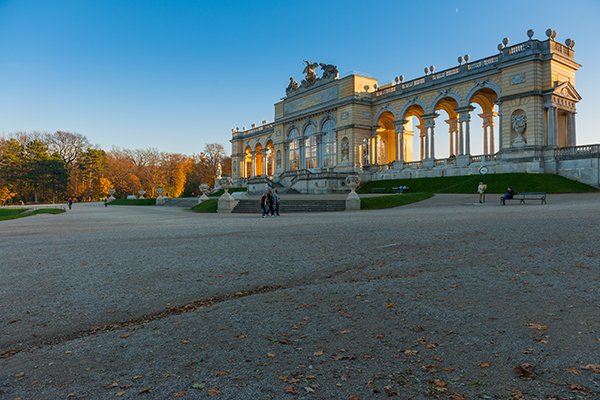 Within the UNESCO list of the World Heritage Site 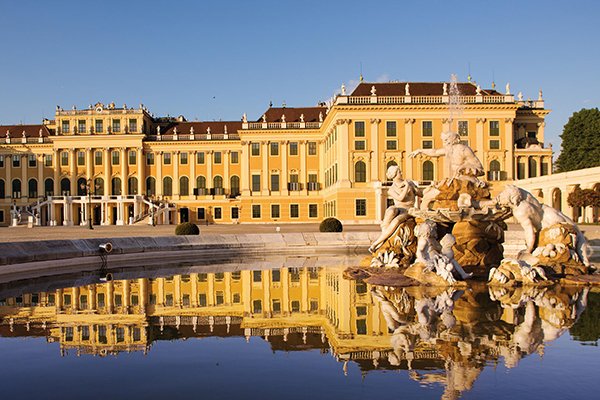 The most beautiful tourist beaches in Europe

These destinations are the safest in the world