The British capital London is characterized by a lot of beauty, history, gardens and wonderful parks, but there are secret gardens that the public does not know much, amounting to about 200 private gardens! Today we will get to know the most prominent of these parks, where you can visit them to explore their aesthetic, according to what was revealed by the BBC.

Green line
There is no doubt that the underground metro lines are not considered a green place, but the Barbican tube station in central London seems to change this impression: its 100-meter crane is full of plants, flowers and vegetables. As for the most prominent challenges of establishing this garden, the time was when the very early morning was chosen to prepare it at a time when the stations were not operating.

Golden Baggers
Amidst the crowd of the city and in the heart of London in particular in Golden Lane Estate, there is a wonderful green phenomenon represented in the Golden Baggers community, which is an initiative to grow and care for home vegetables. The initiative started in 2010 on a land that was used as a nursery for children, to reach today 40 groups divided by the population, in which they grow fruits, vegetables, flowers, etc., and even trees.

History too
There are secret gardens with historical stories in London as well. The space behind the 1,212 Greyfriars Church in London is evidence of this. Engineering was burned during the Great Fire of London in 1666, while the “new” church, which was built between 1687 and 1704, was also burned during World War II, where some of the monuments remain today, but its garden is still standing.

Beech Gardens
One of the most green spaces in London is traded by Beech Gardens designed by Nigel Donut. It is located in the middle of Barbican Estate, a residential area built in 1970. Donnett has prepared 30,000 plants in the area alongside the apartment buildings.

Eversheds
On the roof of Eversheds, one of the largest law firms in Britain, there is a beautiful garden that may reduce the atmosphere of the center seriously! Some employees have added new biodiversity to the park. Two employees won a prize from the municipality for their efforts in improving greenery in the place.

In London, too, many of these spaces have been seen and photographed, so you can enjoy some peace and quiet. 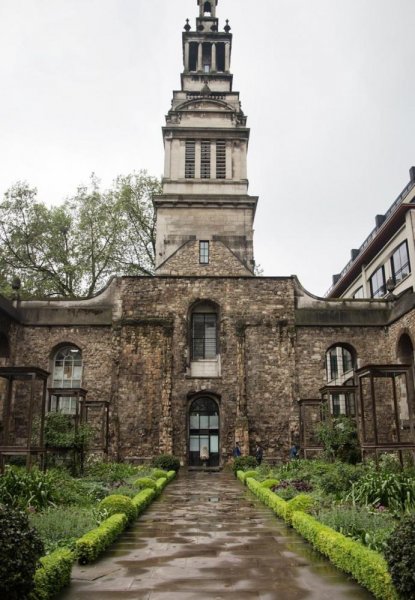 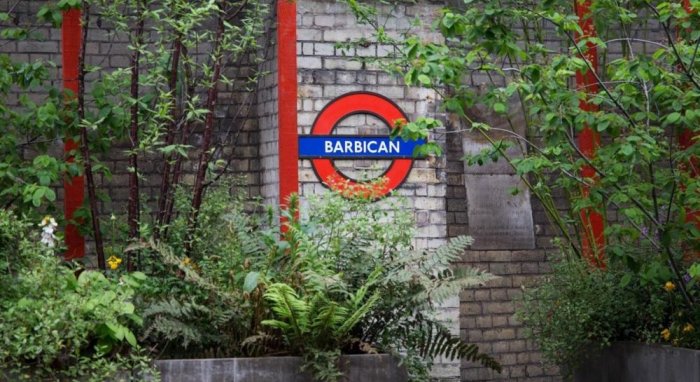 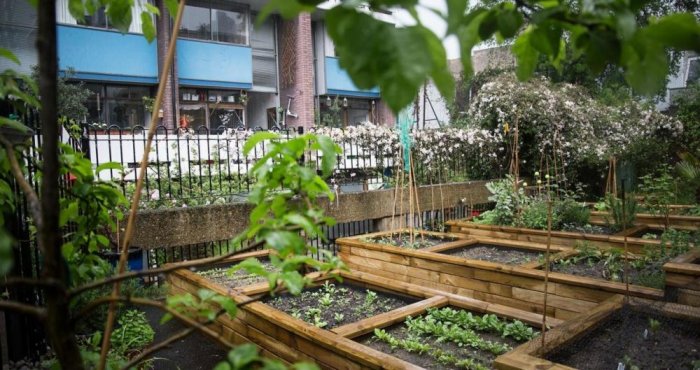 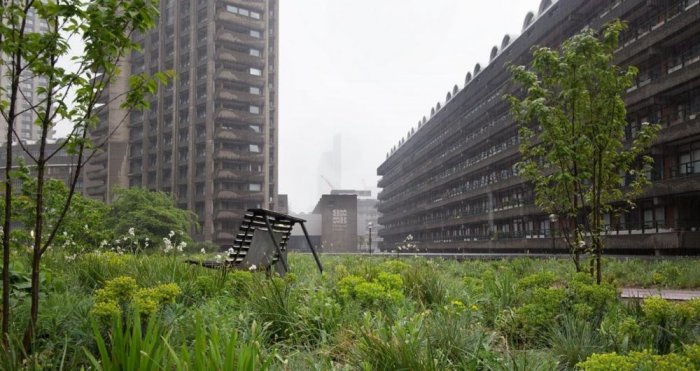 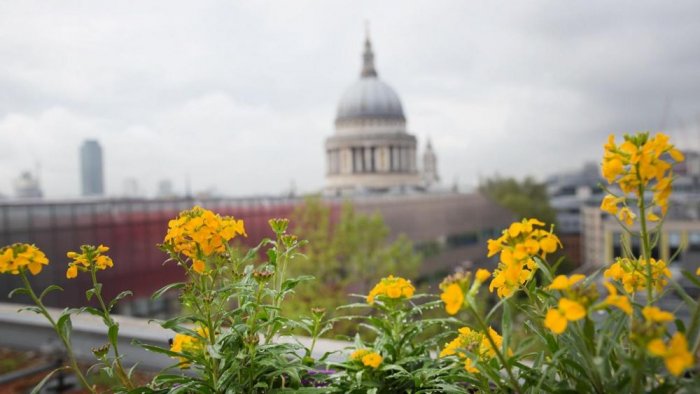 The park is above the law firm 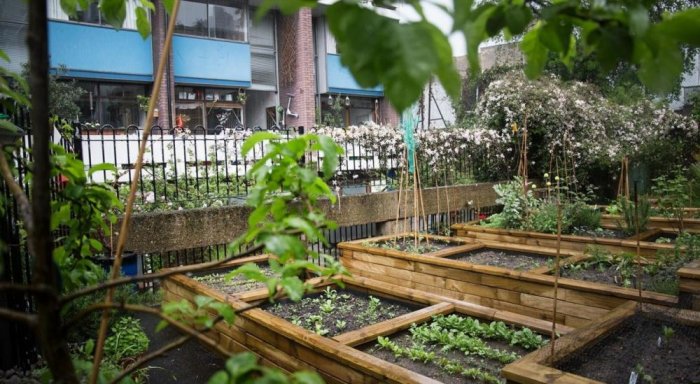 Vienna’s nights of art and beauty